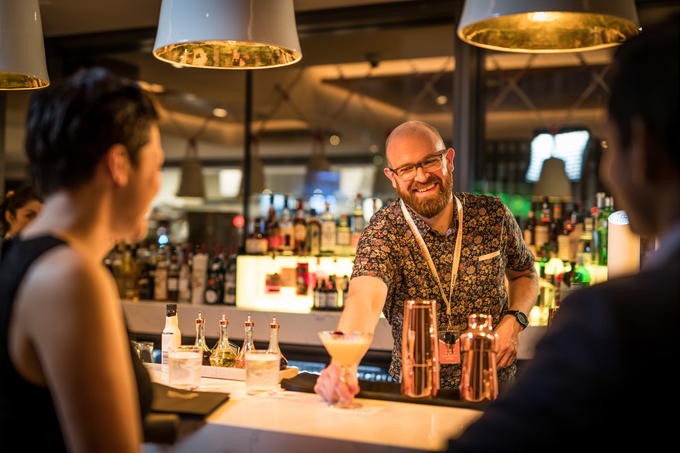 As Bar Manager at the eclectic Auckland restaurant and cocktail destination Beast & Butterflies at the M Social Hotel on Princes Wharf, Gavin brings a creative & scientific approach to Pacific fusion flavours in his cocktails. His small, sophisticated list compliments the food menu while offering his customers new and interesting combinations as a testament to its place as the standard bearer of the New Zealand cocktail scene.

Gavin chose 1908 as the prize year from the Heering heritage. A year when New Zealand scientist Ernest Rutherford received the Nobel Prize for chemistry and the Sazerac was immortalised in print for the first time.

Hailing from Scotland, Gavin's love for Cherry Heering has come a long way since discovering it in his parent's liquor cabinet as a young man. "Cherry Heering is the bottle that I remember seeing first in my parent's drinks cabinet, I remember opening it and thinking it smelled like the best sweet I'd ever come across."

"When I was a young and naive bartender I mixed Cherry Heering with Coke and thought I'd invented the greatest drink the world had ever seen!"

Gavin took the opposite journey to Ernest Rutherford by leaving the UK and settling in New Zealand and it was there that he began honing his cocktail skills where his analytical skills and emphasis on the right chemistry in building his drinks offering came to the fore.

His latest effort, inspired by the Sazerac, which was first noted in print, also in 1908 is a lot more sophisticated but it is the chemistry of his bar team that Gavin feels is just as important as the combination of flavours in his cocktails. "It may sound as if I'm being a little righteous, but I feel that the industry would be improved if it was more of an even playing field for female bartenders. I think it can be a little bit of a boys club, although it is getting better - female bartenders are getting more and more global recognition and the awesome work of people like Speed Rack are making it a more appealing industry for ladies."

"During the recruitment process for Beast & Butterflies I was surprised at how few female applicants we had for the bar positions compared to the floor at the restaurant. The female applicants I approached were already happily in higher positions or on better pay rates than I could offer, but since we have started, several waitresses have expressed an interest in learning the tricks of the bar trade, which I am encouraging massively."

Another important area where Gavin sees great strides being made is the current sustainability trend amongst bars worldwide. "It's probably a well-worn tale by now, but I like the fact that bartenders are becoming more aware of sustainability. I'm in agreement with Simon Difford that sustainability doesn't necessarily mean we have to be making syrups and cordials out of eggshells and lime husks (although, I don't see too much wrong with that) but it's good that we are becoming more aware of how we can control and minimise the waste that we do create. The current rejection of plastic drinking straws is the best trend that's happened since I became a bartender! I've never understood why there were no decent alternatives, ever since I was a glassy in a nightclub and had to sweep them up and bin them in their hundreds every night."

The Auckland bar scene prides itself on innovation and in the spirit of Ernest Rutherford, Gavin's fusion of flavours manifests itself in a beautifully designed and eclectic cocktail list. The combination of local ingredients, international experience and the right blend of staff is, like Professor Rutherford all those years ago, making a splash on the global scene.

Gavin's attitude to inclusiveness and sustainability is helping to keep New Zealand's cocktail voice a loud one in the global community and nothing shouts louder that a modern eclectic re-interpretation of a heritage brand like Cherry Heering. 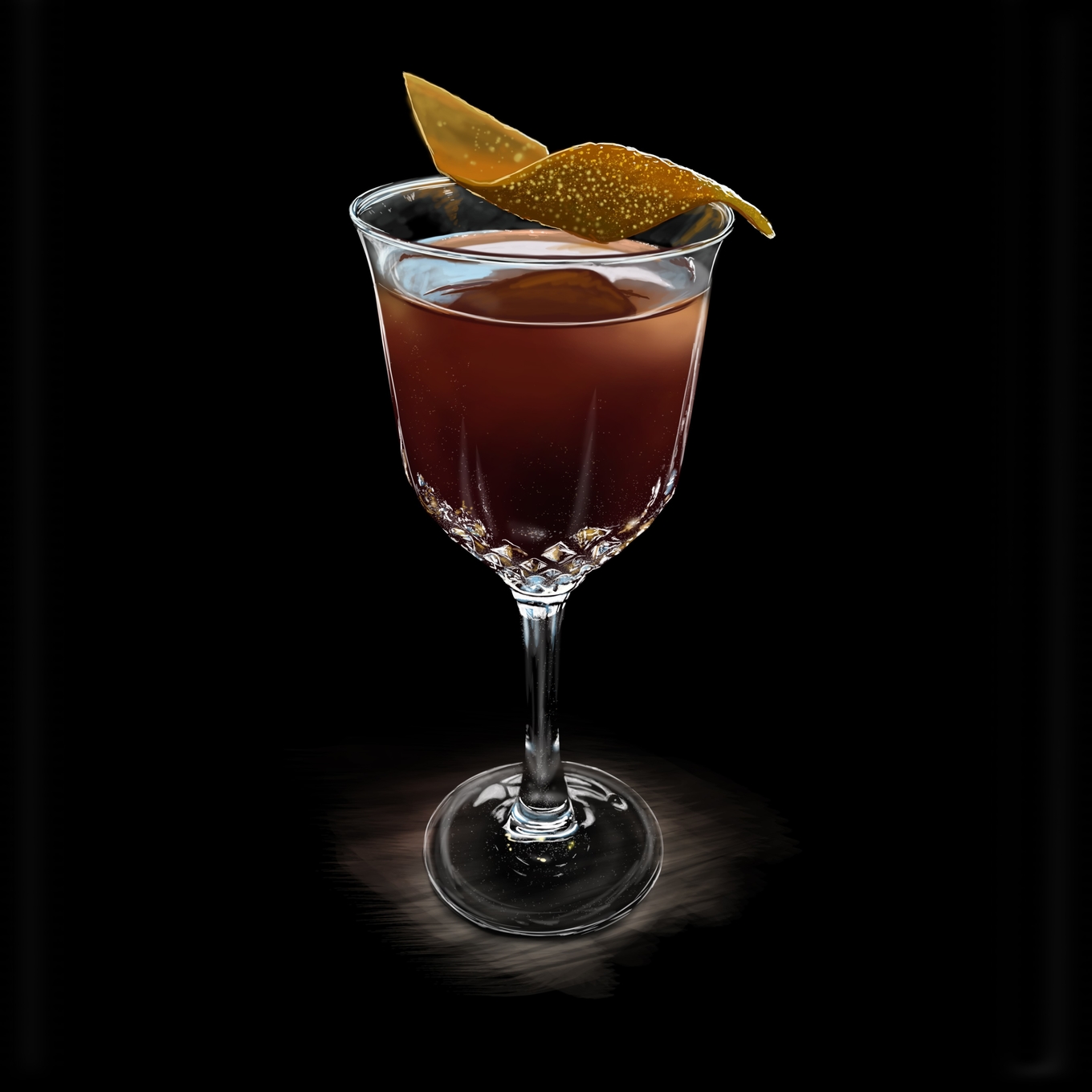 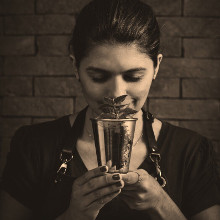 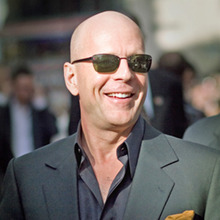 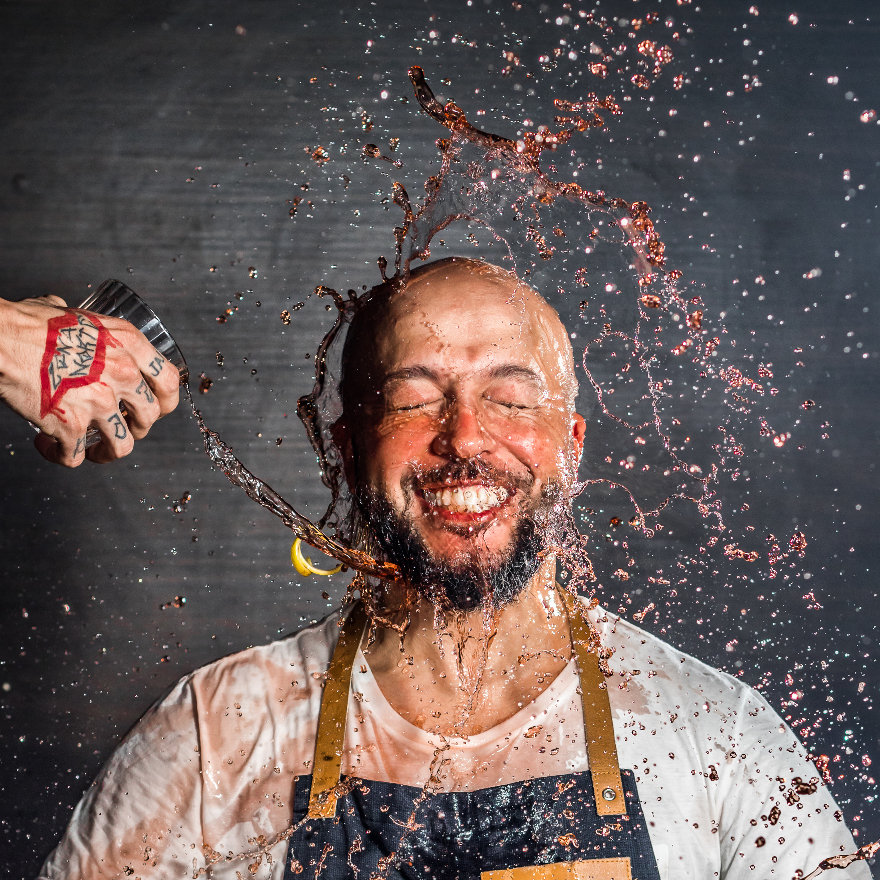 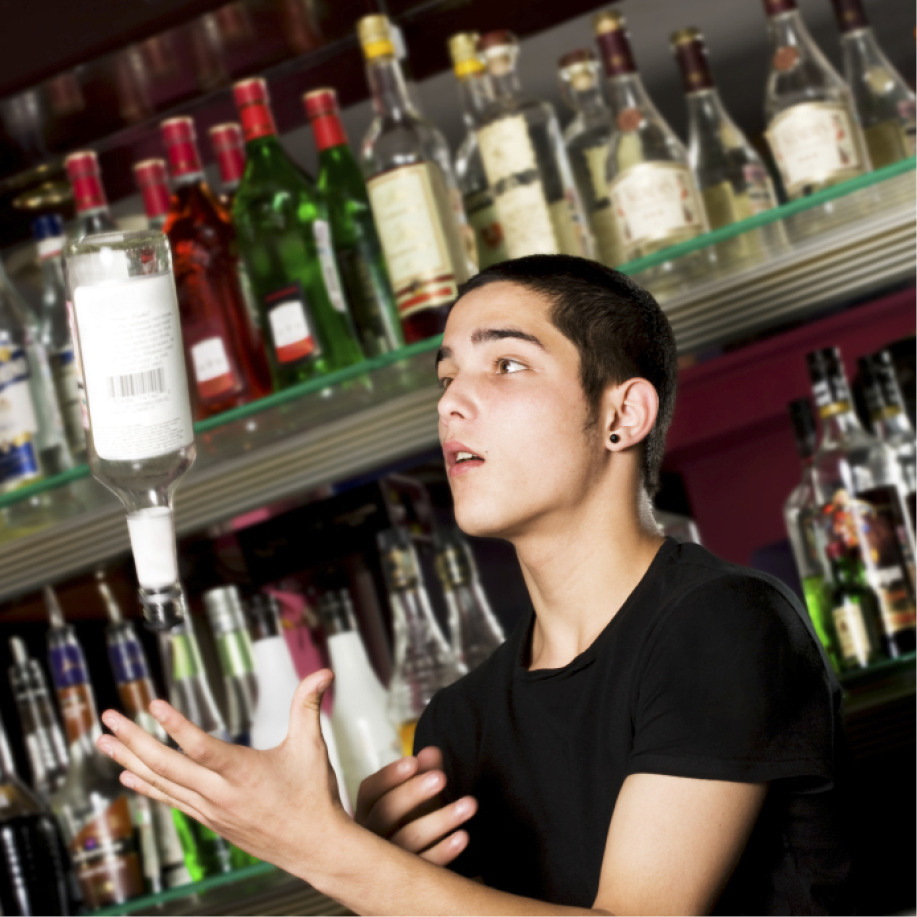