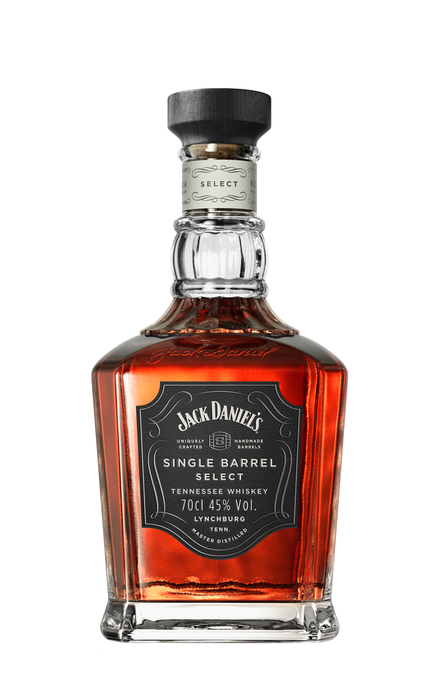 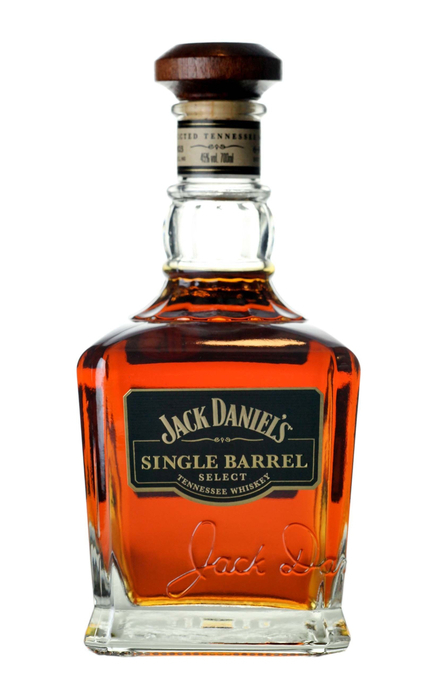 Jack Daniel's Single Barrel is made by the same process as Jack Daniel's Old No.7 but tends to be aged for 5½ to 6 years (certainly never less than 5 years and occasionally as long as 8 years).

On average Single Barrel is aged some 18-24 months longer than standard Jack Daniel's No.7, although no age statement is shown on the bottle.

The barrels selected for this Single Barrel are drawn from the top racks of the warehouse where, due to larger temperature variations, the ageing effects are greater.

Each bottle of Jack Daniel's Single Barrel has a neckband indicating the barrel number, bottling date and rack location. (The still square bottle was made shapelier with a 'less is more' label with new packaging introduced at the tail end of 2009.)

Jack Daniel's Single Barrel bottles vary in style, according to the cask they are bottled from. They all have the same core profile, but some are far more elegant and mellow than the standard No.7 with rich vanilla, honey, gingerbread, cocoa, espresso, spicy oak, cooked fruits and orange marmalade. Others are more oaky. The folk at Jack Daniel's say, "Single Barrel is aimed at adventurous drinkers open to exploring."

If you buy a whole barrel (some 240 bottles worth), the distillery will allow you to choose your preferred cask, "the one that speaks to them." Jack Daniel's will then custom bottle it and send you the empty barrel with the bottles.

Buttered popcorn with whiffs of almond oil, vanilla, cigar/cedar wood and a touch of bitumen and green apple. 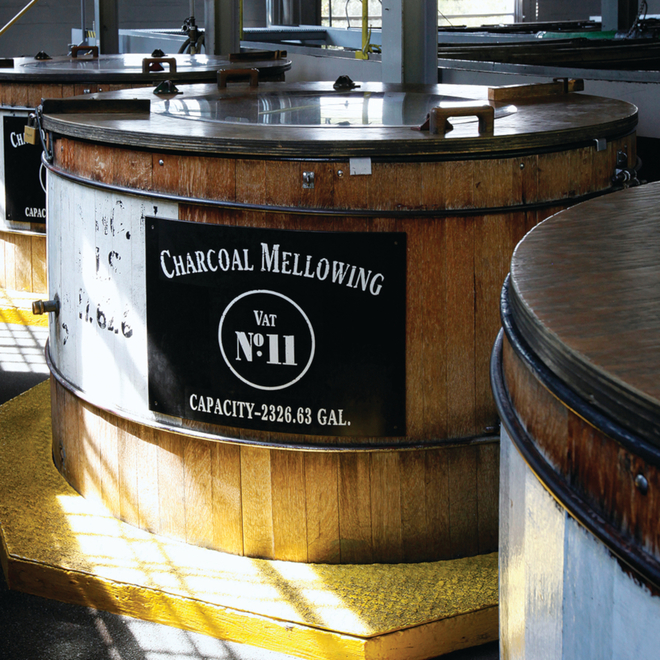 The main difference between bourbon and Tennessee whiskey lies in the Lincoln County Process, a form of charcoal filtration. In the 1820s someone (possibly 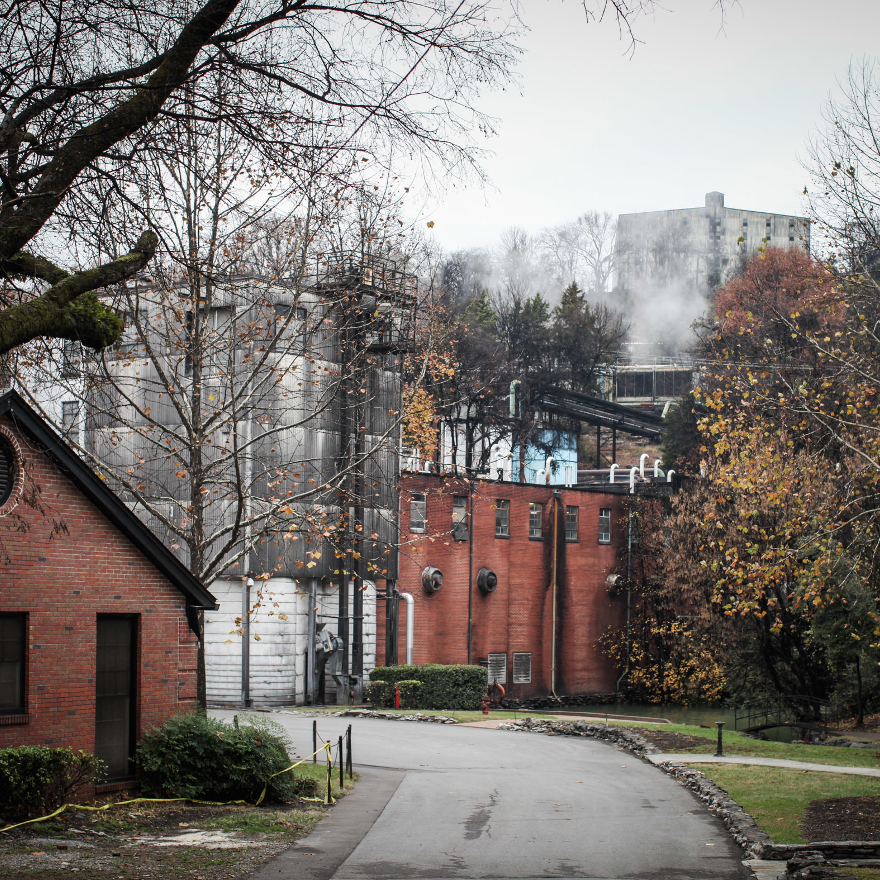 Where is Jack Daniel's made?

The Jack Daniel Distillery is located in the Moore county in the state of Tennessee. Moore is a dry county so bizarrely... 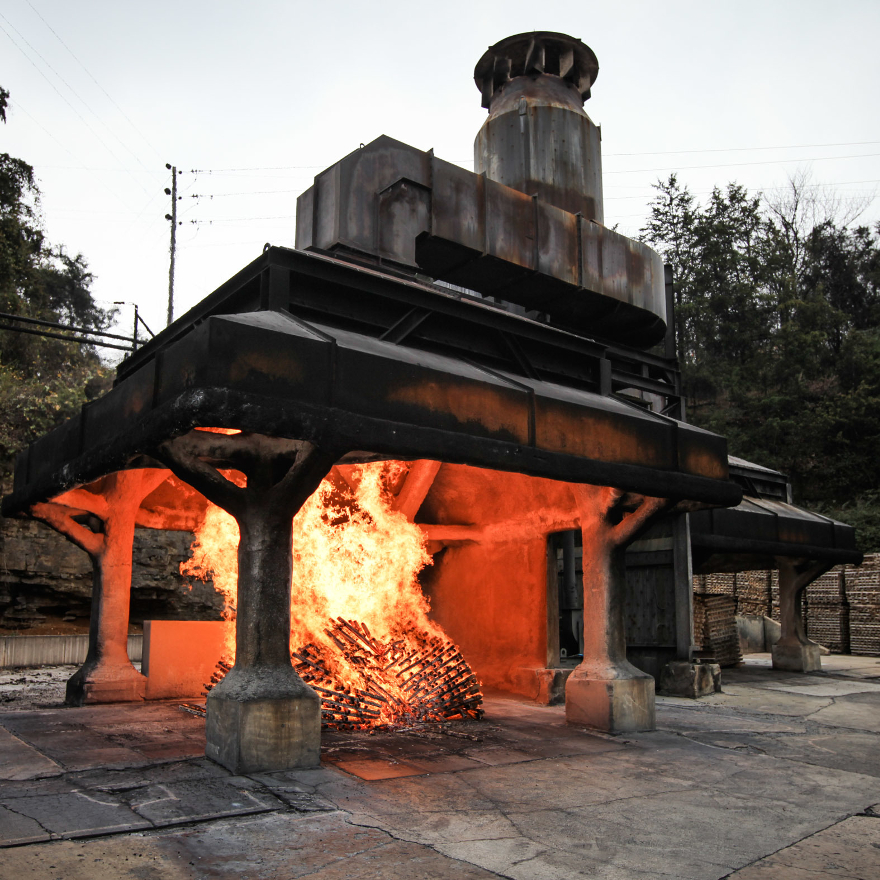 Jack Daniel’s continues to be made to Jack’s original recipe, at the same location, using the same Lincoln County charcoal... 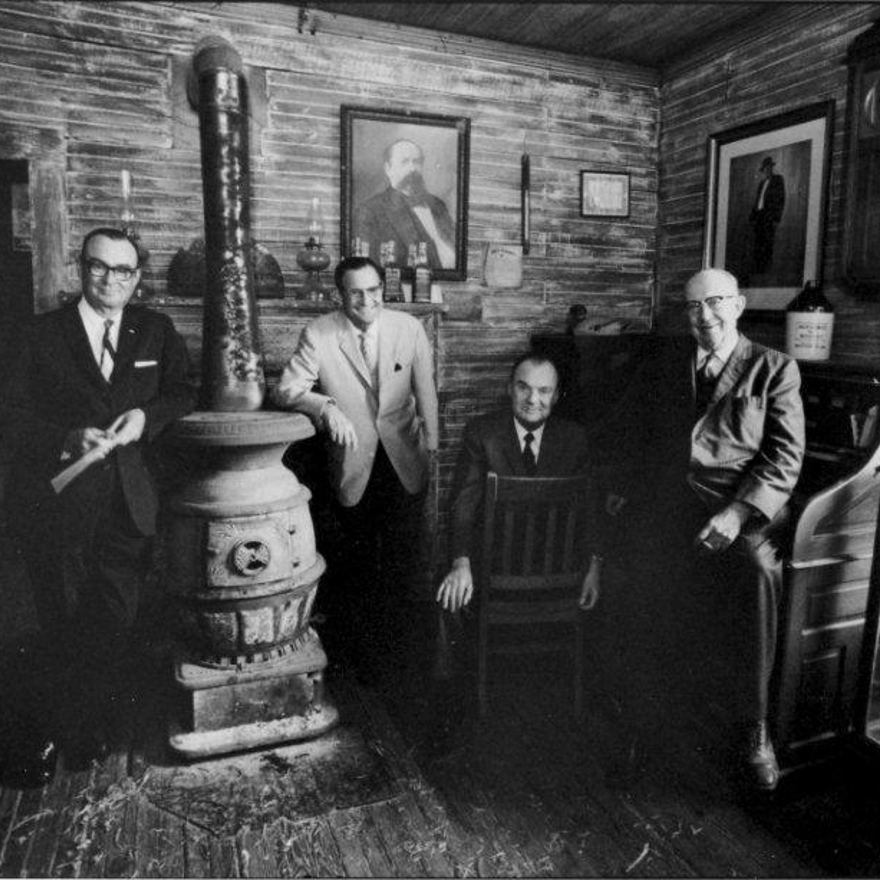 Jasper Newton (Jack) Daniel was introduced to distilling at the tender age of seven, when he went to live with... 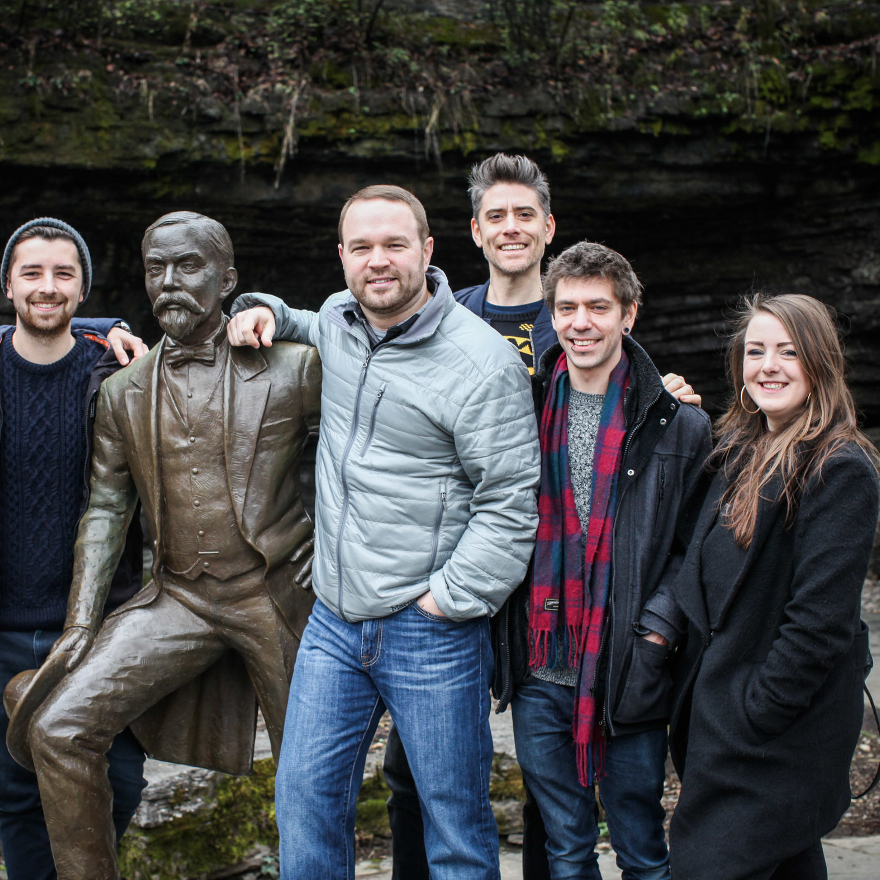 The Jack Daniel’s Distillery may be the oldest registered distillery in America, and is listed on the National Register... 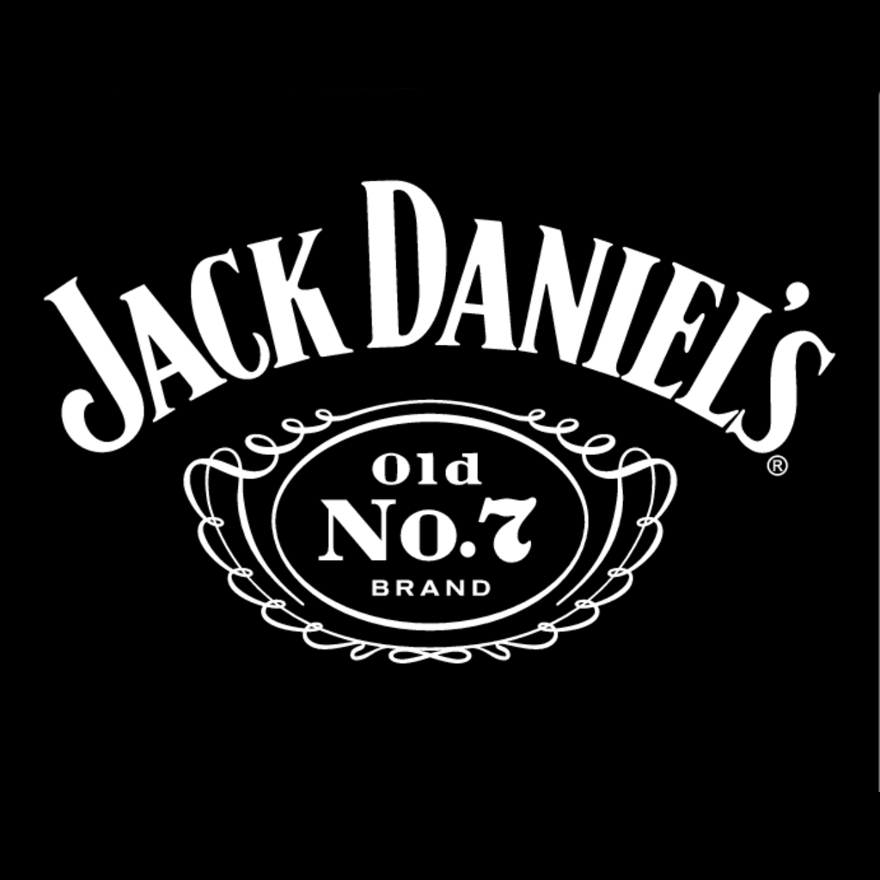 See all products made by Jack Daniel's.