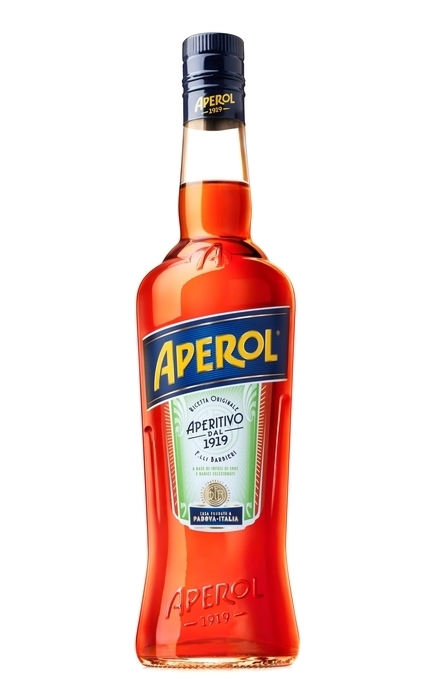 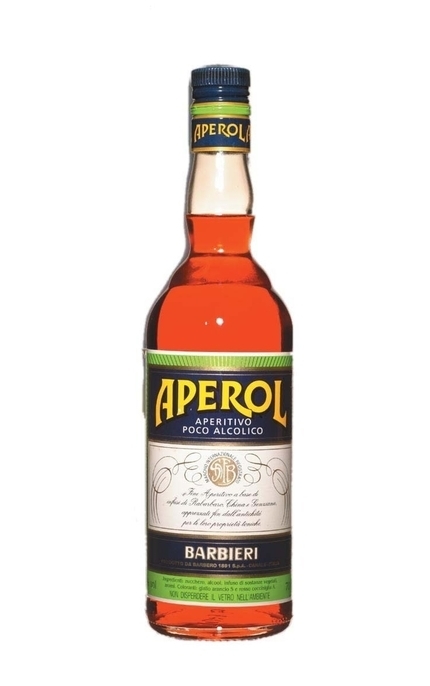 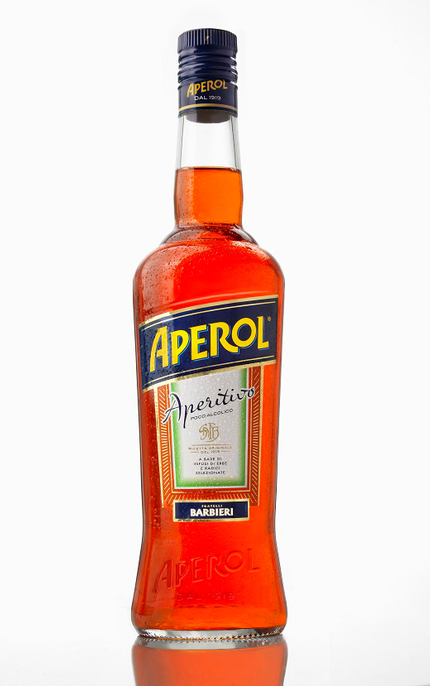 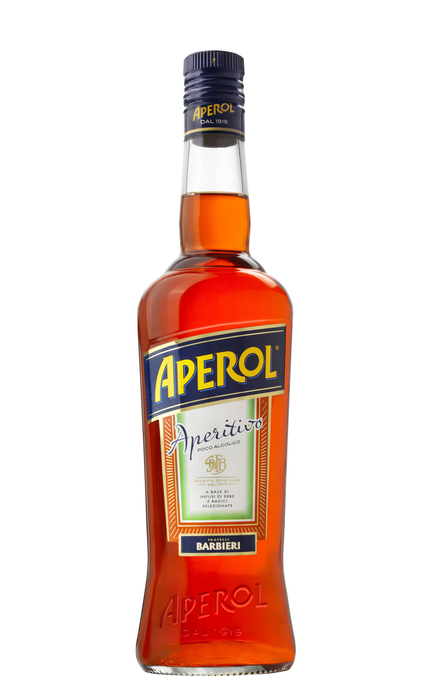 Aperol is a bittersweet low alcohol aperitivo liqueur made of an infusion of herbs, citrus fruits and roots to a recipe that remains unchanged since it was created in Padova, Italy in 1919. Aperol is most often enjoyed in its signature Aperol Spritz

The Barbieri Company, which makes Aperol, was established in 1891 by Giuseppe Barbieri in Padua, Italy to produce and market a wide range of liqueurs. The company's most famous and enduring product, Aperol, was especially created in 1919 by his two sons, Luigi and Silvio for Padua International Fair, a large exhibition attracting international visitors held in their hometown.

Silvio Barbieri named Aperol after the French word for apéritif, 'Apéro', which he had learned on a recent trip to France and seemed appropriate for their new bitter-sweet liqueur.

This spirit-based aperitivo's unique flavour and orange colour derives from a secret infusion of 16 ingredients, including bitter orange essence, gentian, cinchona bark (quinine), Chinese rhubarb. The majority of herbs and roots used come from the Piedmont region of Northern Italy and the recipe remains unchanged since it was first created in 1919. Aperol does not undergo any aging process and is ready to be bottled immediately after blending.

The concept of making an aperitif with an alcohol content of only 11% was revolutionary, and perhaps a little before its time, as it did not take off and became a major success until after the second world war.

In 1991, the Barbieri Company was acquired by Ireland's C&C International, but their tenure was short-lived and in 2003 Gruppo Campari purchased Barbero and with it Aperol. Gruppo Campari have continued to build Aperol and today it is enjoyed by over 3.4 million Italians and is commonly available across Europe and North America. In 2011, Gruppo Campari repackaged Aperol and stepped-up international marking of the popular Aperol Spritz, its signature copcktail.

As Italian aperitivo liqueurs go, Aperol is on the sweet side of bittersweet. "Poco alcolico" on the old label translates as 'low alcohol' - it is, and Aperol is also mellow in style so giving it very wide appeal and versatility as a cocktail ingredient. 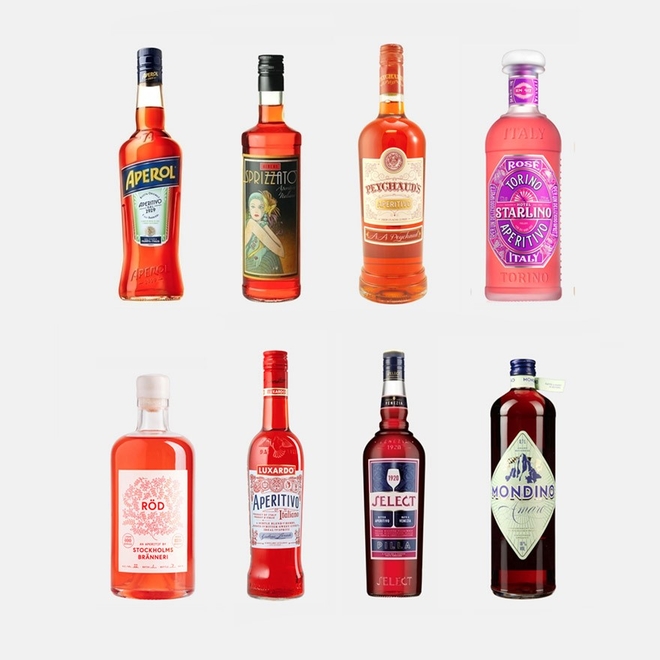 Not to be confused with their more bitter and alcoholic siblings, red bitter liqueurs, these similarly coloured aperitivo liqueurs are altogether lighter