Cocktails at Melbourne's Above Board 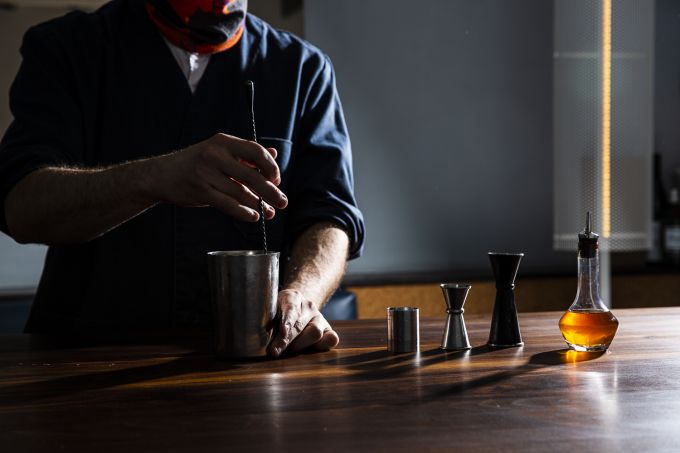 A step-by-step guide by Hayden Lambert to four of his Above Aboard classics.

Above Board is either the type of bar you wished you worked in or one you wished you exclusively drank in. It's just a bar with 12 seats, nothing showy or extravagant - in fact everything here is done without drama, but with finesse and care. The drinks are the spotlight, as is the hospitality and the classics are the best you'll get in the country. House creations are even better. 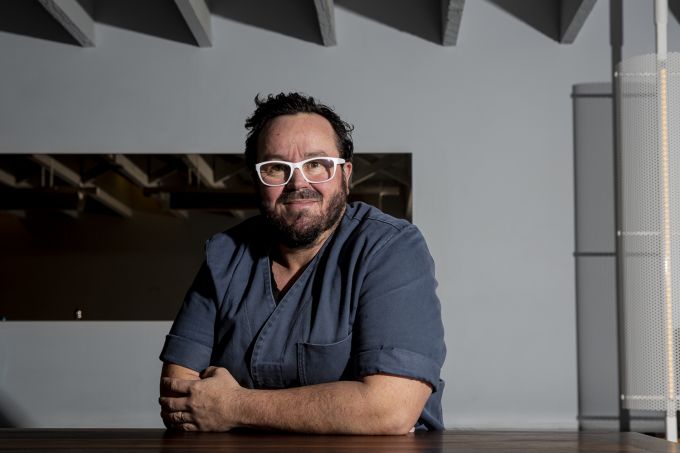 Head bartender and co-owner Hayden Lambert is selling his cocktails takeaway for those in Melbourne, and we can assure you it's better to trust him with a P&G than it is yourself. Order them for pick up Monday, Wednesday, Friday & Saturday here.

"I love that we bring people together, a shared occasion. Sharing drinks, sharing moments and good times. The perpetual nightly celebration and antics. I can't wait to get back into the bar to share these things. Meeting new people, hearing about new experiences, expressing new ideas," says Hayden.

Until we can sit at Above Board again however, here are four great house drinks from the team. 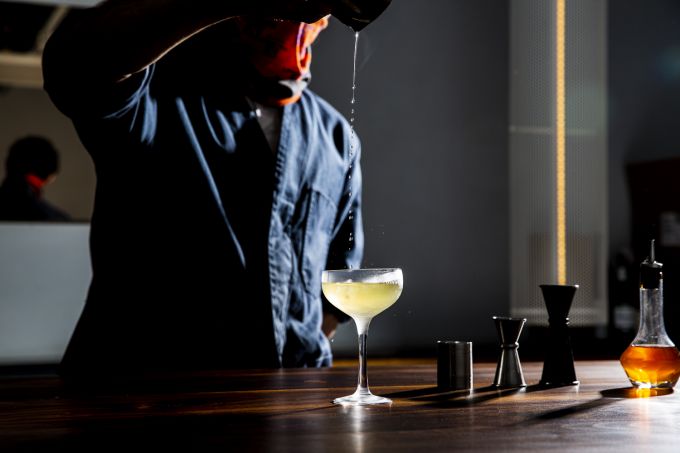 Hayden’s P&G was created in 2008 while he was working at the Merchant Hotel in Belfast, Northern Ireland. It was just about the same time that Simon Difford was bringing St Germain to market and a strange “pompous” man selling sherry entered the bar at the Merchant Hotel. A few weeks later the P&G was born and was entered into a cocktail competition as the Pomp & Glory cocktail.

Later it would gain fame and notoriety in Germany, backed by Joerg Myer and the team at “Le Lion” and featuring in Esquire magazine. But it wasn’t until Above Board opened in late 2016 that Hayden would have the opportunity to make it since he first created it in 2008. 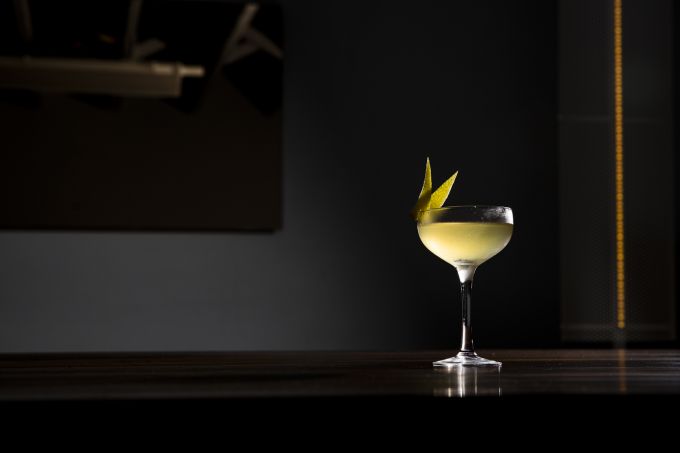 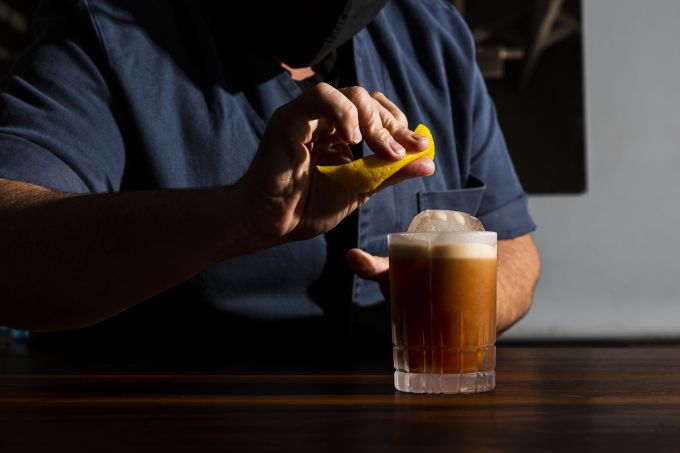 The Empire Strikes BAX started its life at Bar Americano. Where Hayden, then head bartender, was tasked with creating an off-menu drink for a Supreme coffee staff party. With the help of Kevin Hubecheck and Matt Roberts. We came up with become the Empire Strikes Bax. 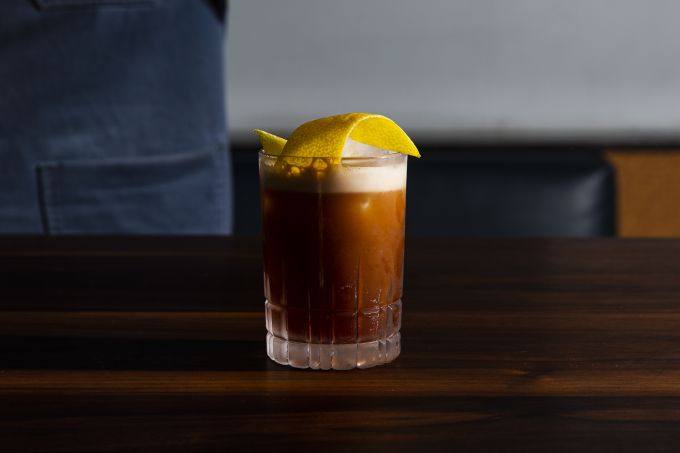 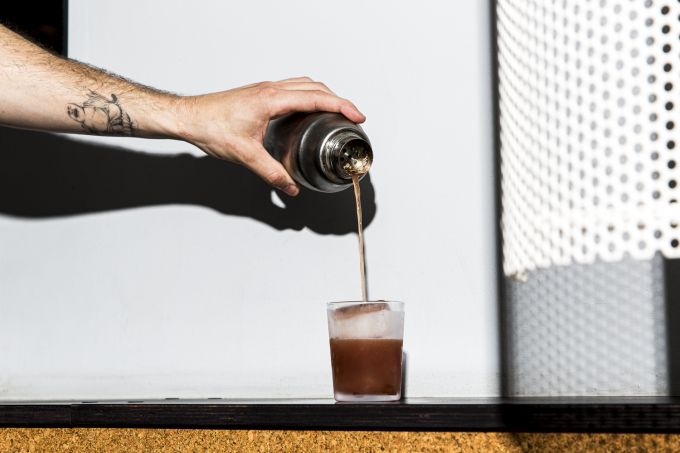 The H.S.L Special is named after Hayden Scott Lambert, who co-owns and us head bartender at Above Board. The drink was inspired by two different drinks – the famous Bramble created by Dick Bradsell, and the Hugo Special, created by the relatively unknown but hugely influential bartender Hugo Enssline, who was widely plagiarised. It has become an Above Board Staple. 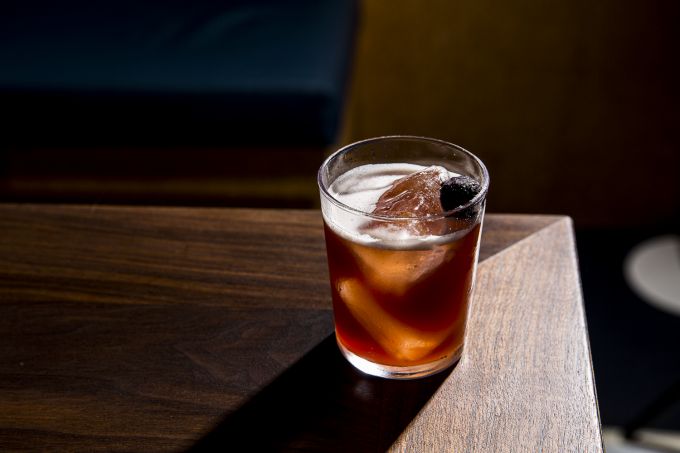 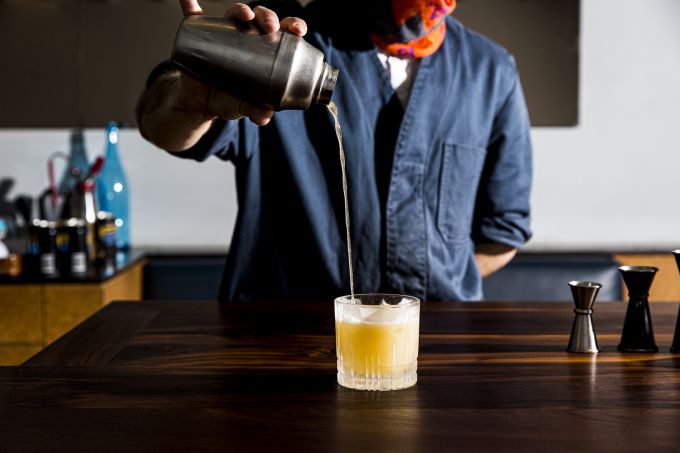 The Corrective Cup was created as an alternative to the Margarita. At Above Board, we believe it is an entry level tequila drink for people who never drink agave spirits. 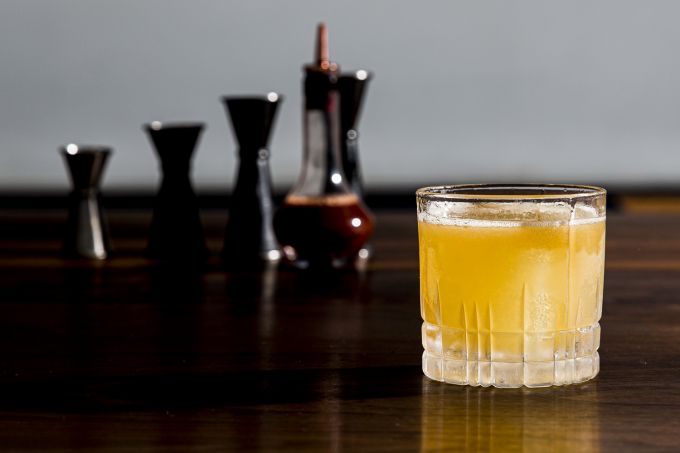 ... comment(s) for Cocktails at Melbourne's Above Board