Bars to drink in history 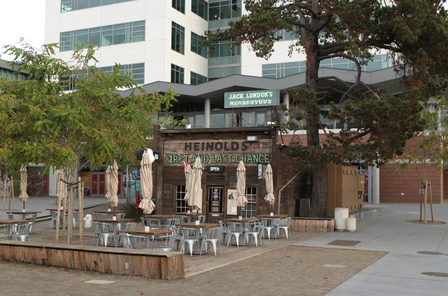 Some classic bars last forever. Others don't. But these ten bars ooze so much history it's almost like travelling back in time.

Heinold's First and Last Chance Saloon, San Francisco
Way, way back in 1883, when the author-adventurer Jack London was only seven years old, Johnny Heinold opened his saloon in a hut cobbled together from an old whaling ship. Today, this tiny, rickety bar, its counter slanted by the 1906 earthquake, sits centre-stage in a square named for its most famous patron - Jack - as if marooned in time.
Jack London Square, Oakland, San Francisco, USA 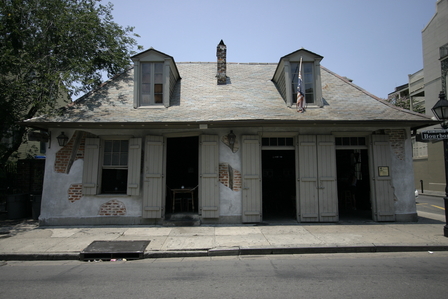 Lafitte's, New Orleans
Until someone converts a slaver's castle into a bar, Lafitte's is about as old New Orleans as you'll get. Probably owned by the privateer Renato Beluche and used as a base by the smuggler Lafitte brothers, Lafitte's only became a bar in the 1940s - but the raw, smoke-stained brickwork and limited light makes the 18th-century building feel as old as the hills.
941 Bourbon Street (corner St Phillip Street), New Orleans, USA

Brazen Head, Dublin
The Brazen Head may not be Ireland's oldest pub, but it has bags and bags of history. Back when it was a coaching inn, generations of Irish freedom fighters plotted here; James Joyce not only drank here but wrote about it in Ulysses. On winter evenings outside the tourist season, the open fires and low ceilings add an authentically Irish atmosphere.
20 Bridge Street Lower, Temple Bar, Dublin, Ireland 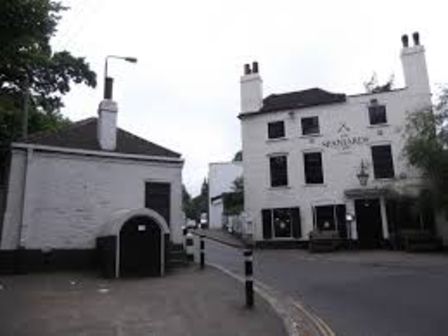 Spaniards Inn, London
On the fringes of Hampstead Heath, this 16th-century coaching inn provides a winning combination of atmosphere, history and lovely gardens: Dickens drank here, and wrote about it, poets Byron, Keats and Shelley probably did, while highwayman Dick Turpin may well have warmed himself by the fire en route to robberies on the dark, deserted heath.
Spaniards Road, Hampstead Heath, London 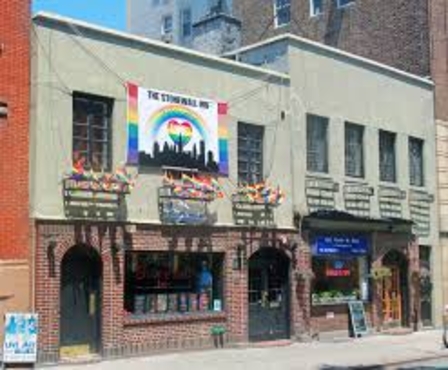 Stonewall Inn, New York
At 1.20am on Saturday, 28 June, 1969, police showed up at the Stonewall Inn on a routine raid: to arrest bar staff for serving gay people alcohol, gay people for dancing with each other, and lesbians for dressing like men. Patrons fought back, and the Stonewall Riots became the Rosa Parks moment of Gay Rights. Today, the Stonewall Inn is a place of pilgrimage, complete with fluttering rainbow flags.
53 Christopher Street, New York City, USA

Al Brindisi, Ferrara
One of three very old osterias in Italy's Emilia-Romagna province, this atmospheric joint, full of dusty wine bottles, has been in business on this spot in one form or another since at least 1435. The Polish astronomer Copernicus lived above what's now the wine bar while studying at Ferrara University, while some claim the artist Titian drank here too.
Via Guglielmo degli Adelardi 11, Ferrara, Italy

Dos Hermanos, Cuba
Long, narrow and packed with dark wood and rich rums, Dos Hermanos is a classic, old school Havana bar - and when a live band's playing, it's a real trip back in time. The Spanish poet and playwright Garcia Lorca drank here, as did Al Capone, while Hemingway based his World War II submarine-hunting mission between here and El Floridita.
Av. Del Puerto, Havana, Cuba 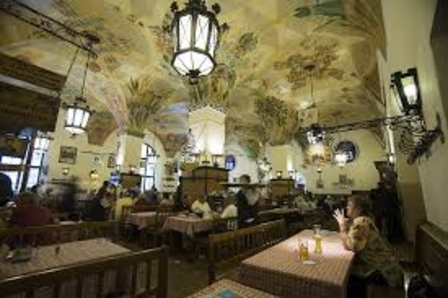 Hofbräuhaus, Munich
Munich is the beer capital of Germany, and the Hofbräuhaus is its ultimate beer hall. First established back in 1589, the Hofbräuhaus has been rebuilt twice since then - but still feels thoroughly antique. It's uncomfortably easy to imagine Hitler using the vast, barrel-vaulted rooms, Germanic ethos and great acoustics to boost his rise to power. (He did.)
9 Platzl, Munich, Germany 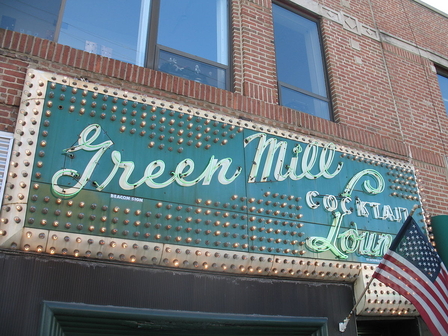 Green Mill, Chicago
Step into the speakeasy-themed interior when the jazz is swinging, and you could (almost!) be back in Prohibition, when performers like Billie Holiday played, Al Capone and pals hung out in booths, and gangsters stashed bootleg booze in tunnels below the joint. Comic Joe E. Lewis had his throat slashed after refusing to extend a contract here.
4802 N. Broadway Avenue, Chicago 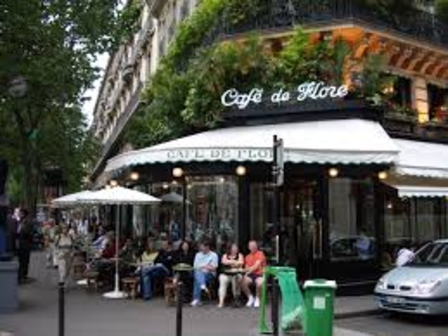 Café de Flore, Paris
Next door to the even-more famous Les Deux Magots, Café de Flore was a mecca for international intellectuals during the 1920s and beyond - Picasso, Sartre and Camus drank here, as did Hemingway. The grand interior and stunning 1880s exterior have changed very little since the Lost Generation did their thing, although the literati are long gone.
172 Boulevard Saint Germain, 75006 Paris, France 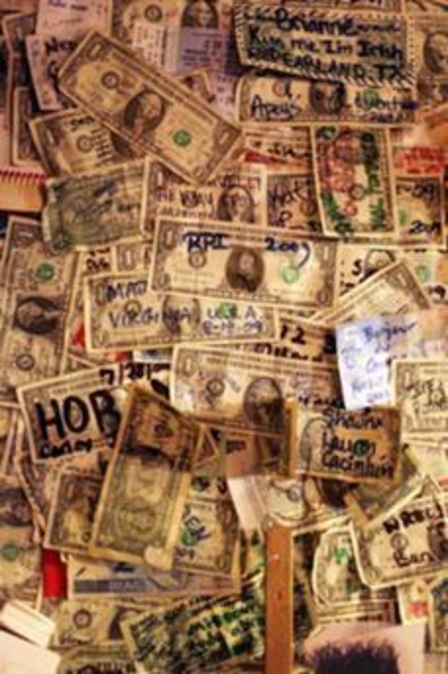 ... comment(s) for Bars to drink in history