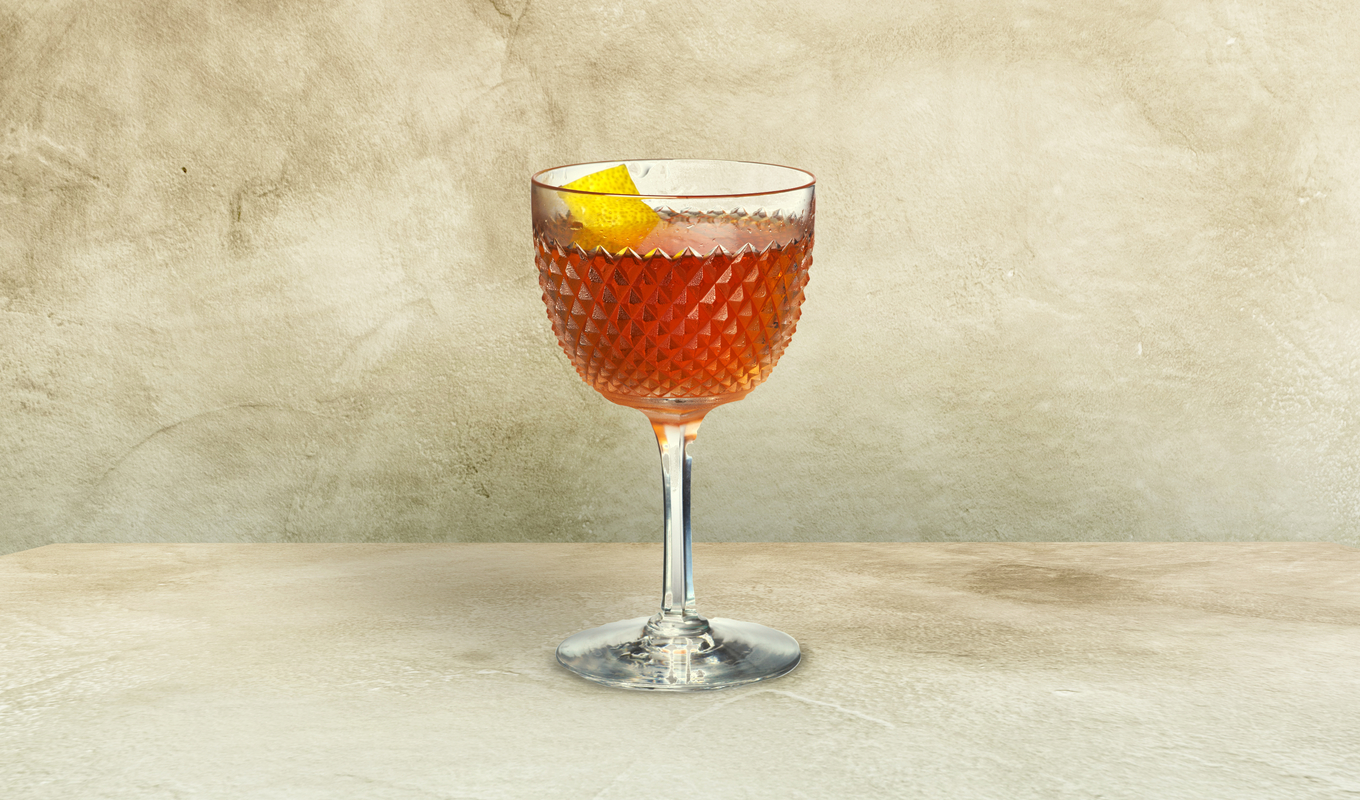 Although perhaps not originally named after Robert Burns (1759-1796), the poet, balladeer and Scotland's favourite son, the Bobby Burns is drunk to honour the great man's presumed birthday on 25th January as part of the celebration known as Burns Night. Recipes vary (see below) but the Bobby Burns is basically a Scotch-based riff on the Manhattan with a splash of liqueur – usually Bénédictine.

Harry Craddock's recipe in his 1930, The Savoy Cocktail Book calls for equal parts vermouth and Scotch with three dashes of Bénédictine. He adds, "One of the very best Whisky Cocktails. A very fast mover on Saint Andrew's Day." 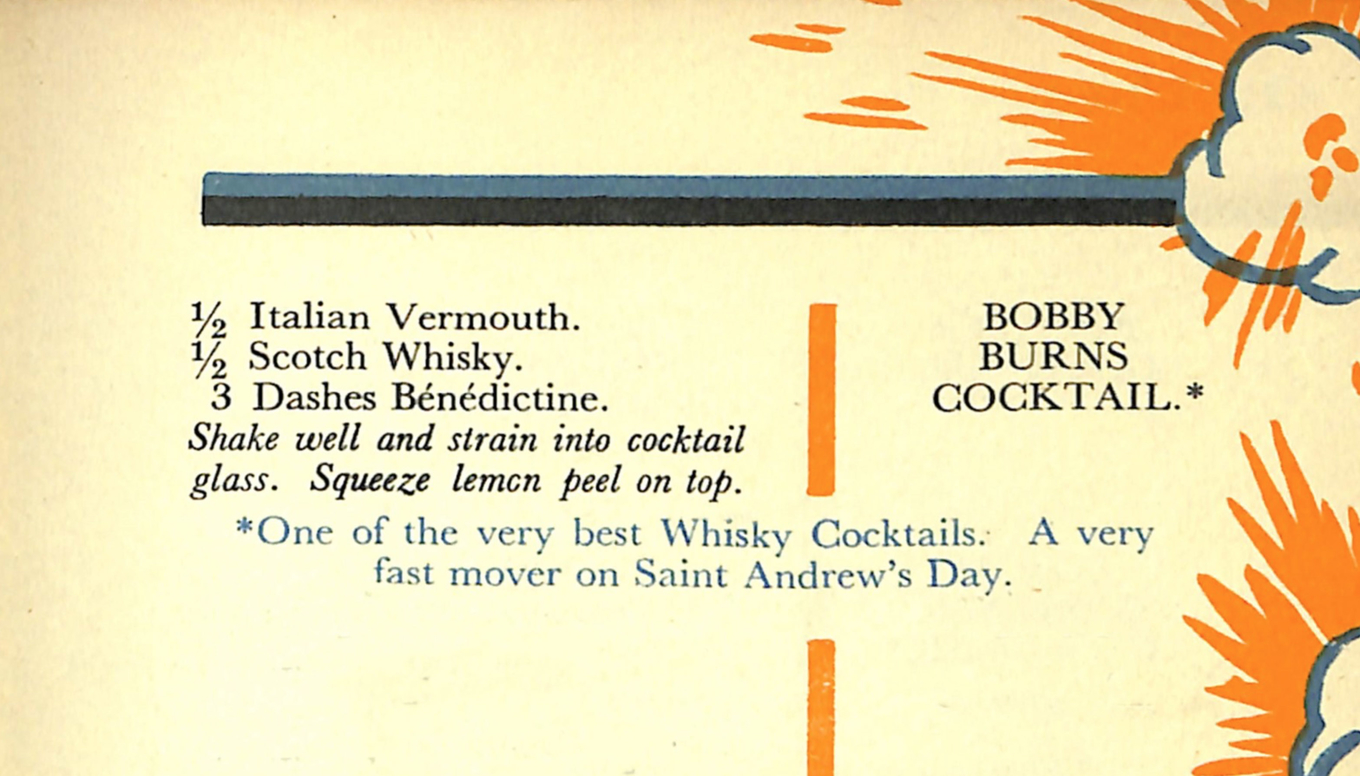 Albert Stevens Crockett names the drink "Robert Burns" in his 1931, Old Waldorf-Astoria Bar Days, and Crockett's Robert Burns has two parts Scotch whisky to one part sweet vermouth with a dash of orange bitters and absinthe, and is accompanied by a note as to its origins (which I cover in history below). 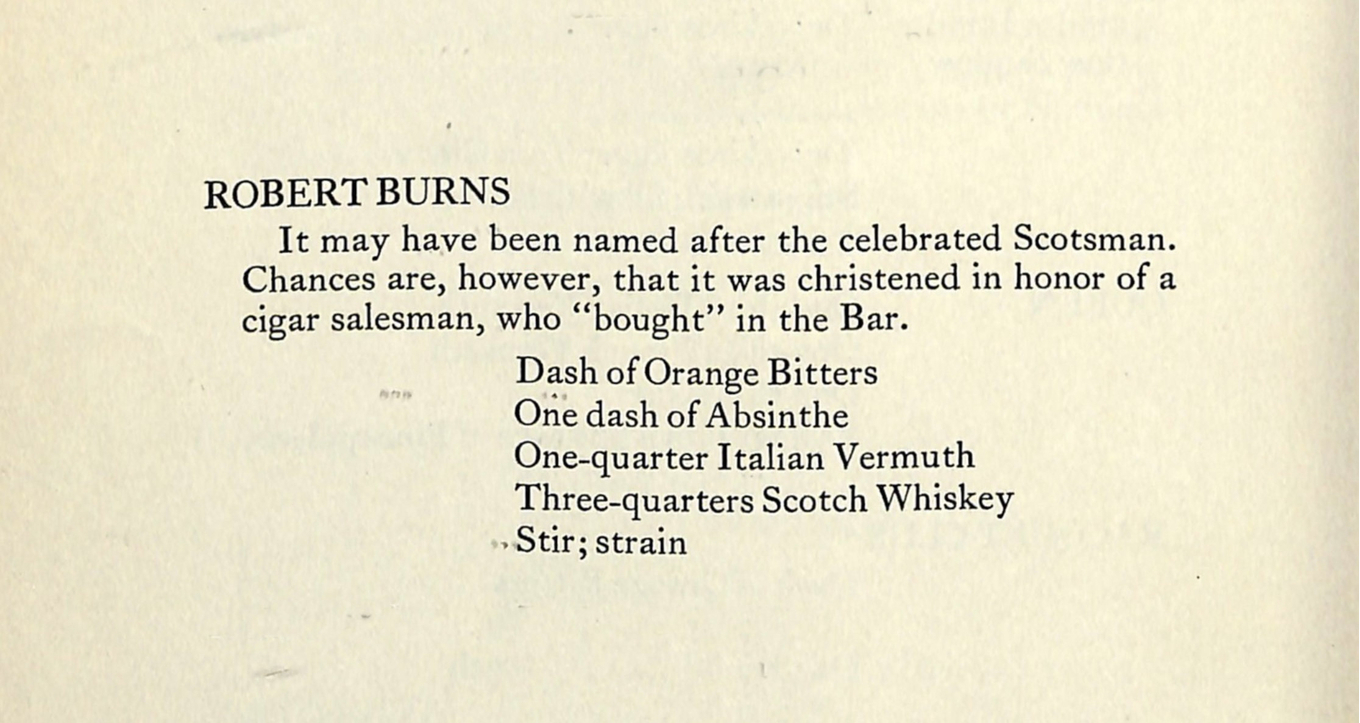 In his 1948 Fine Art of Mixing Drinks, David A. Embury describes the Bobbie Burns as "an interesting variation of the Rob Roy with the addition of 1 dash of Drambuie for each drink." He says, "Benedictine is sometimes used in place of Drambuie. However, the Drambuie is preferable because it is made with a Scotch whisky base." In his 1953 updated edition, he adds, "Peychaud, somehow seems to blend better than Angostura with the Scotch." Embury's recipe of two parts Scotch to one part sweet vermouth with Drambuie and Peychaud Bitters is one of the best Bobby Burns recipes and given its use of a Scottish liqueur, perhaps the most fitting to commemorate Burn's Night.

My own Bobby Burns recipe combines elements from the above with the base formula from Craddock's 1930 The Savoy Cocktail Book along with Peychaud's Bitters introduced by David Embury in his 1953 Fine Art of Mixing Drinks and the addition of absinthe is inspired by Albert Stevens Crockett's 1931 Old Waldorf-Astoria Bar Days.

The earliest known recorded recipe for this cocktail appears under the name "Baby Burns" in a 1900 edition of the Bishop & Babcock Company's Fancy Drinks recipe guide.

In his 1931 Old Waldorf Bar Days, Albert Stevens Crockett included this drink but named it "Robert Burns", adding the notation, "It may have been named after the celebrated Scotsman. Chances are, however, that it was christened in honour of a cigar salesman, who 'bought' in the Old Bar [at the Waldorf-Astoria]."

Cocktail historian, Gary 'gaz' Regan discovered that in the 1923 edition of Valentine's Manual of Old New York (page 123), a book edited by Henry Collins Brown, there is a picture with the following description: ,"The island plot at corner of Forty-Second Street and Broadway in 1880, now occupied by the 'Times' building, after the demolition of the Pabst restaurant and brownstone houses." 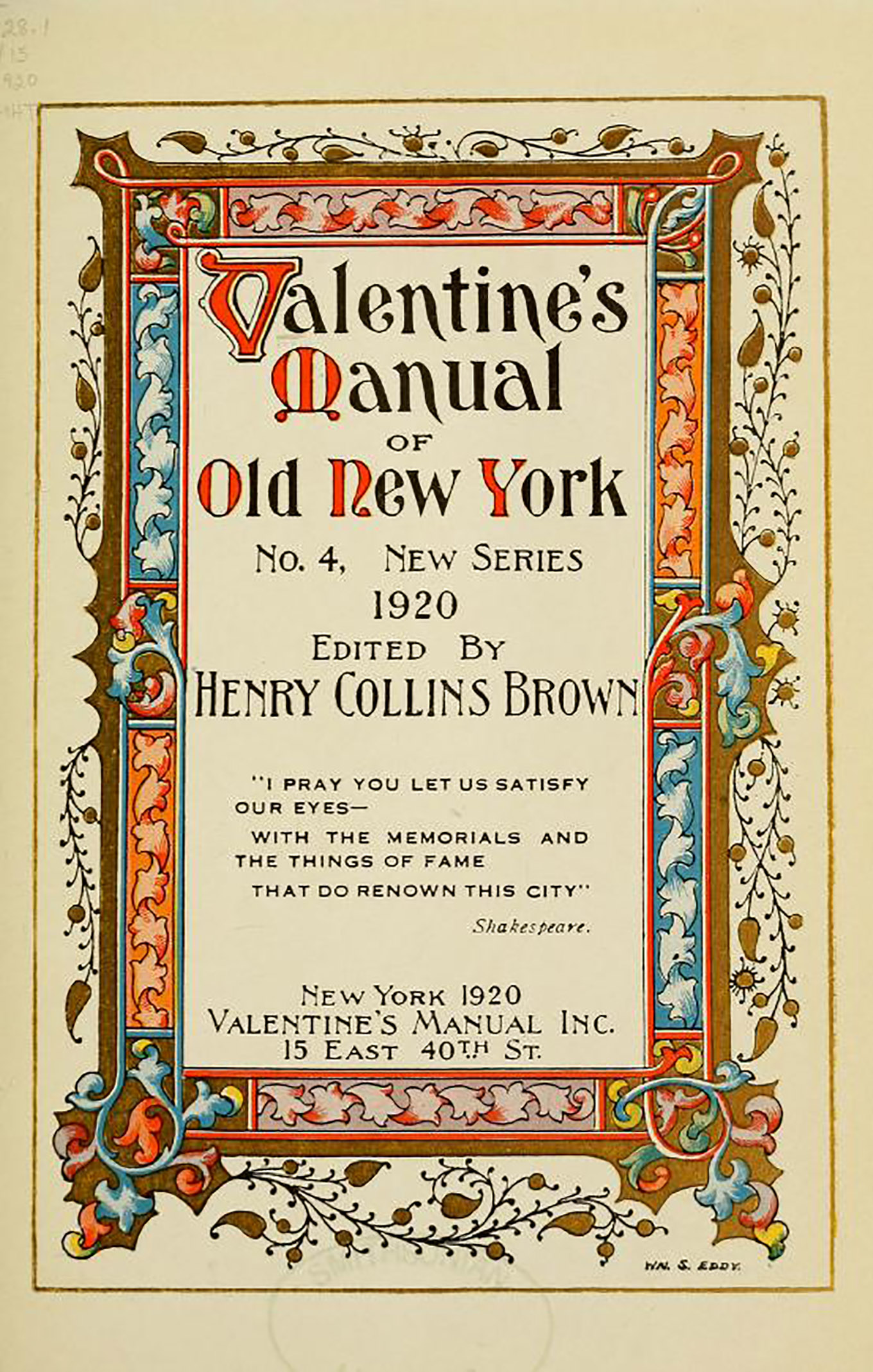 The scene includes billboards advertising Bergen Beach, the Castle Square Opera Company, and the Lyceum Theatre, which was playing The Moth and the Flame at the time but as gaz points out, "Most interesting, though, is the shop that stands in the foreground of the picture. The words on the awning proclaim, Robert Burns Cigars." 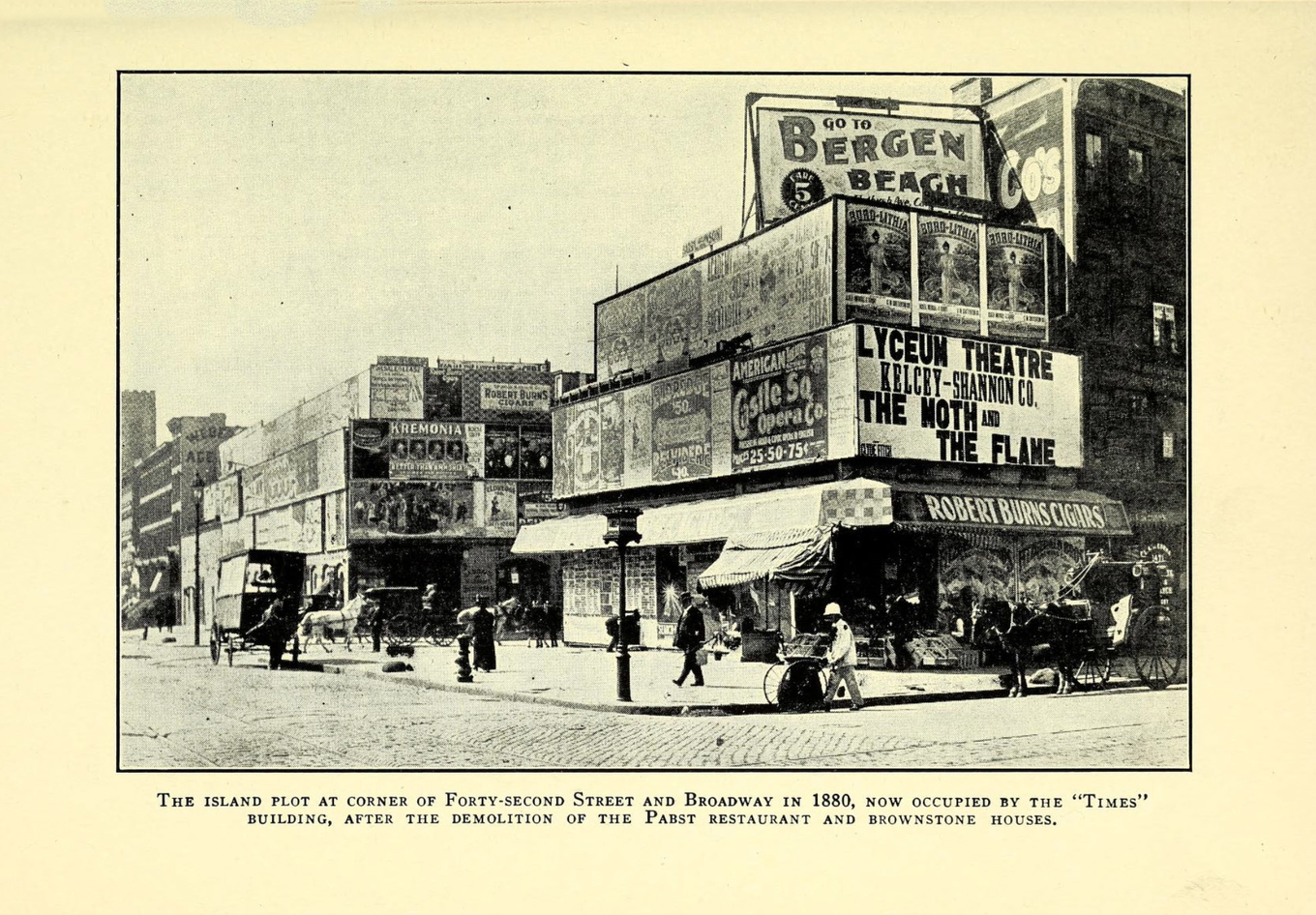 As gaz explained in his Drinks Bulletin, "Albert Stevens Crockett might well have been correct when he said that the drink could have been named for a cigar salesman, but 'Robert Burns' was the name of a brand of cigar, and although it's very possible that the guy who owned this shop went by the same name, it's more likely that The Robert Burns cocktail that was created at the old Waldorf was named for the shop, as a nod to the owner. The old Waldorf Astoria [which stood on the site of today's Empire State Building] didn't open until 1893, some 13 years after the aforementioned picture was taken, but it's not a big stretch to think that the cigar vendor was still in business when the hotel opened, and the Robert Burns brand of cigars was still on the market in the 1960s, or maybe later. "

As with so many drinks, the true origins of the Bobby Burns will probably remain uncertain but, as stated above, the first known printed recipe appears in Craddock's 1930 The Savoy Cocktail Book, an English book published in the middle of American Prohibition. The first American written appearance comes a year later in the Old Waldorf-Astoria Bar Days but is named "Robert Burns" rather than Bobby Burns with a quite different recipe. Perhaps the English version of the drink was indeed named after the Scottish bard and the American version named after the cigar shop's proprietor? 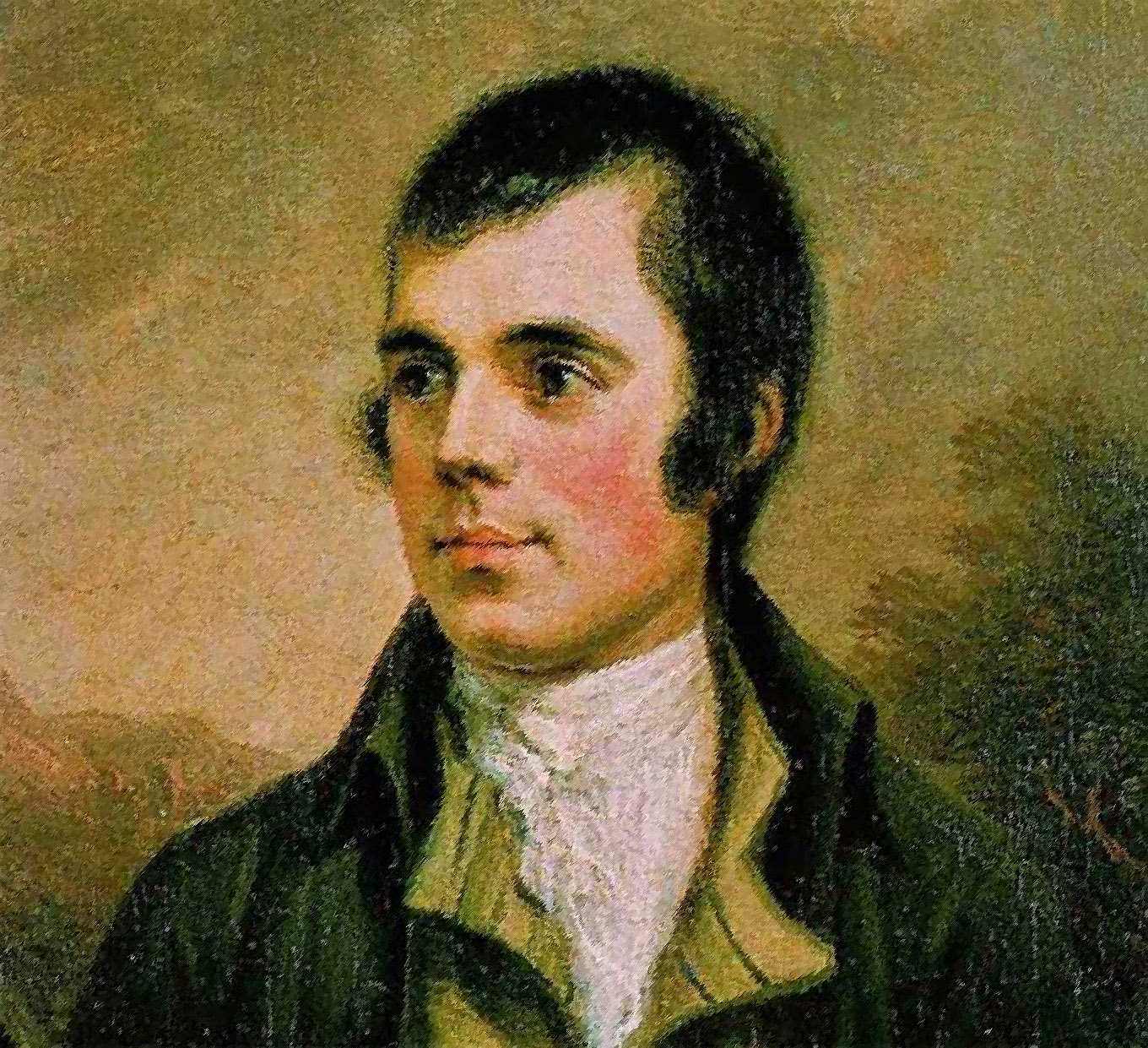