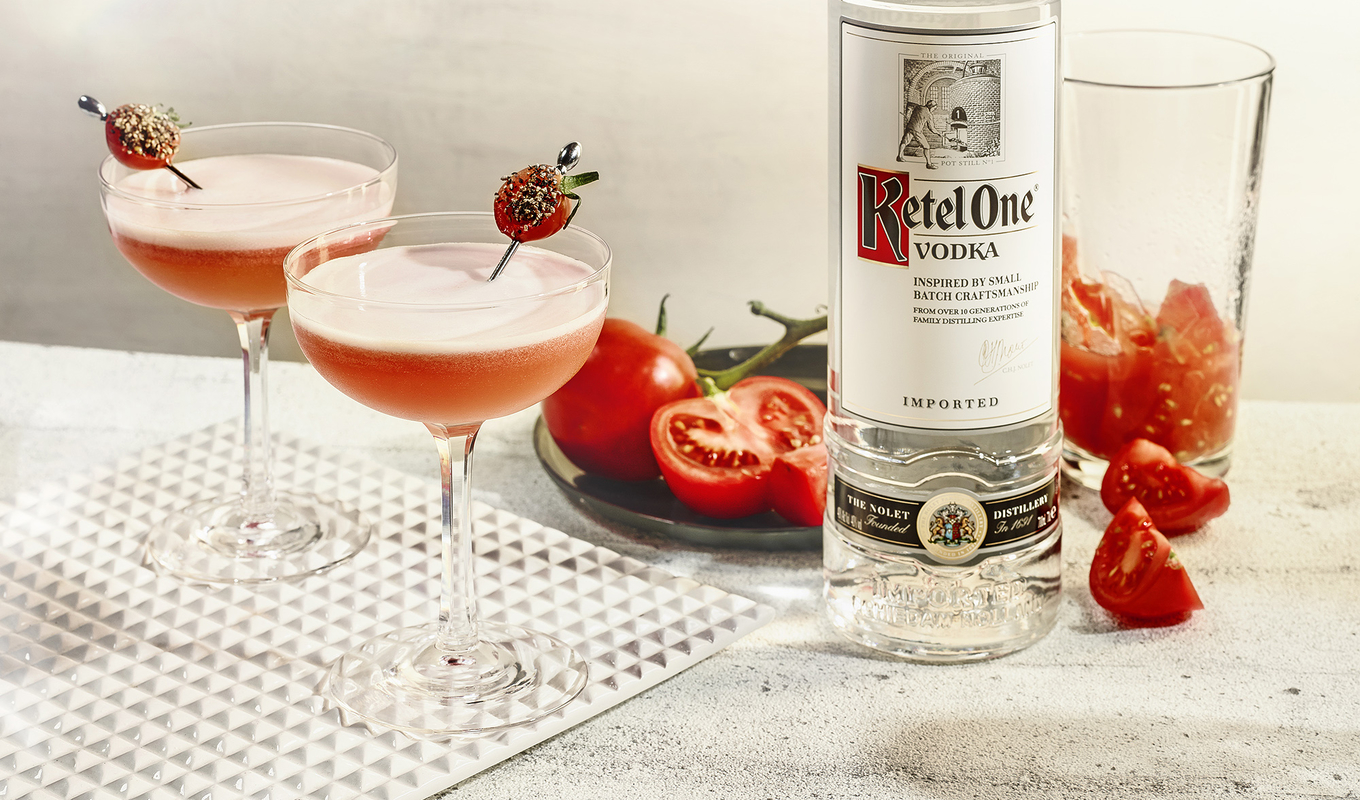 Vodka's success is partly due to it being marketed from the 1940s as a clear, pure, clean spirit that will mix with anything. Accordingly, it is regarded by some as having little aroma and taste, and indeed some vodkas are very neutral. It's the subtlety of flavour that makes vodka such a versatile cocktail ingredient, fortifying, supporting and adding subtle character rather than dominating.

We prefer a vodka that while still clean, retains some of the character of the raw ingredient it was made from and for 20+ years our preferred vodka has been Ketel One, a Dutch family-owned vodka made from wheat. Other good vodkas made from ingredients such as potato, rye grain and even rice will impart a subtly different flavour to your drinks - especially obvious in a Martini.

Vodka's mixability is demonstrated by the bewildering array of over 550 cocktail recipes calling for vodka on this website alone, and that's not counting those using flavoured vodkas. To help you navigate the world of vodka cocktails follows our favourites: 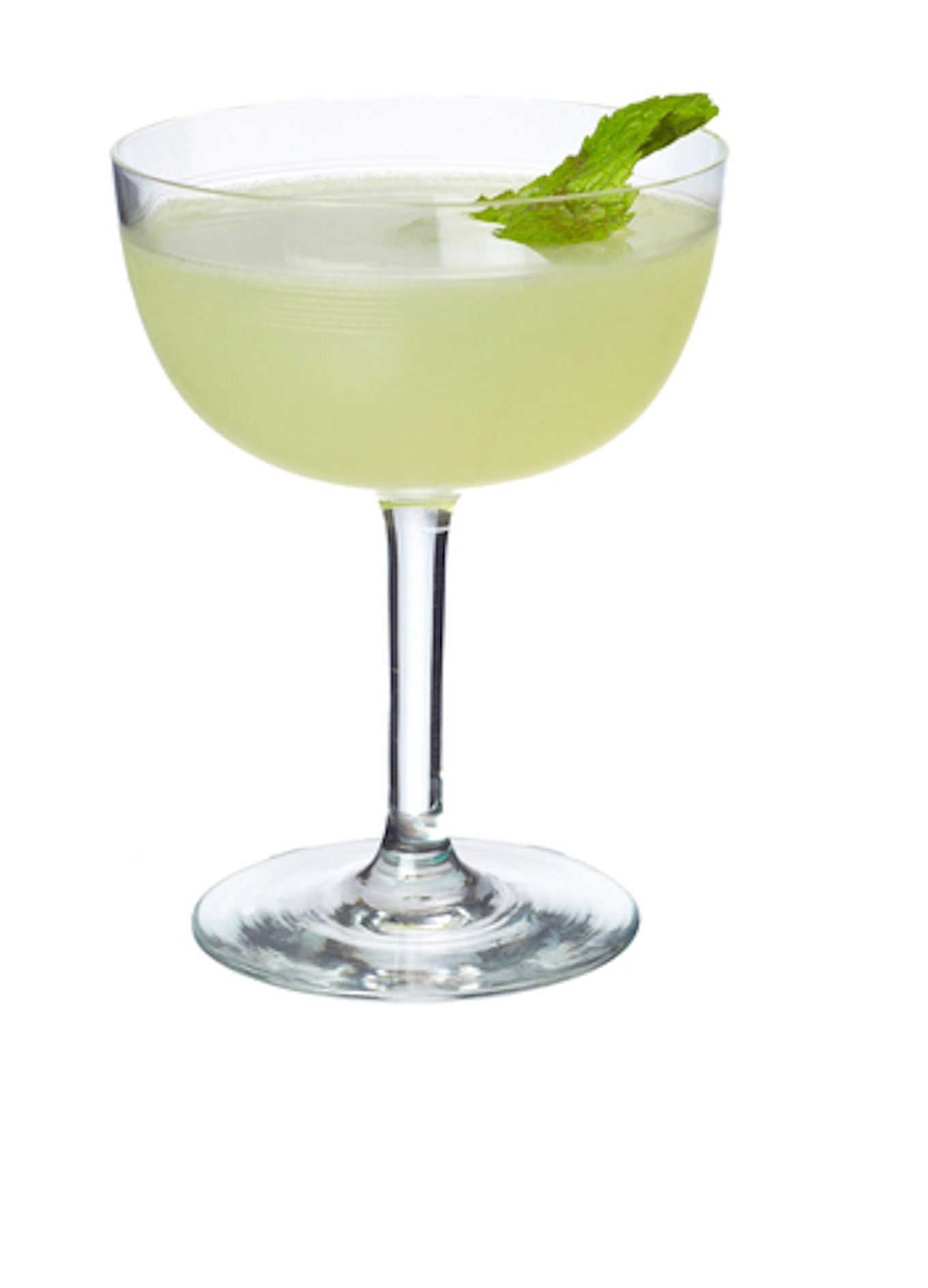 Bernice
With: Vodka, lime juice, Galliano L'Autentico liqueur and sugar syrup.
We say: Best described as "a vodka Daiquiri with a hint of herbal peppermint courtesy of Galliano." 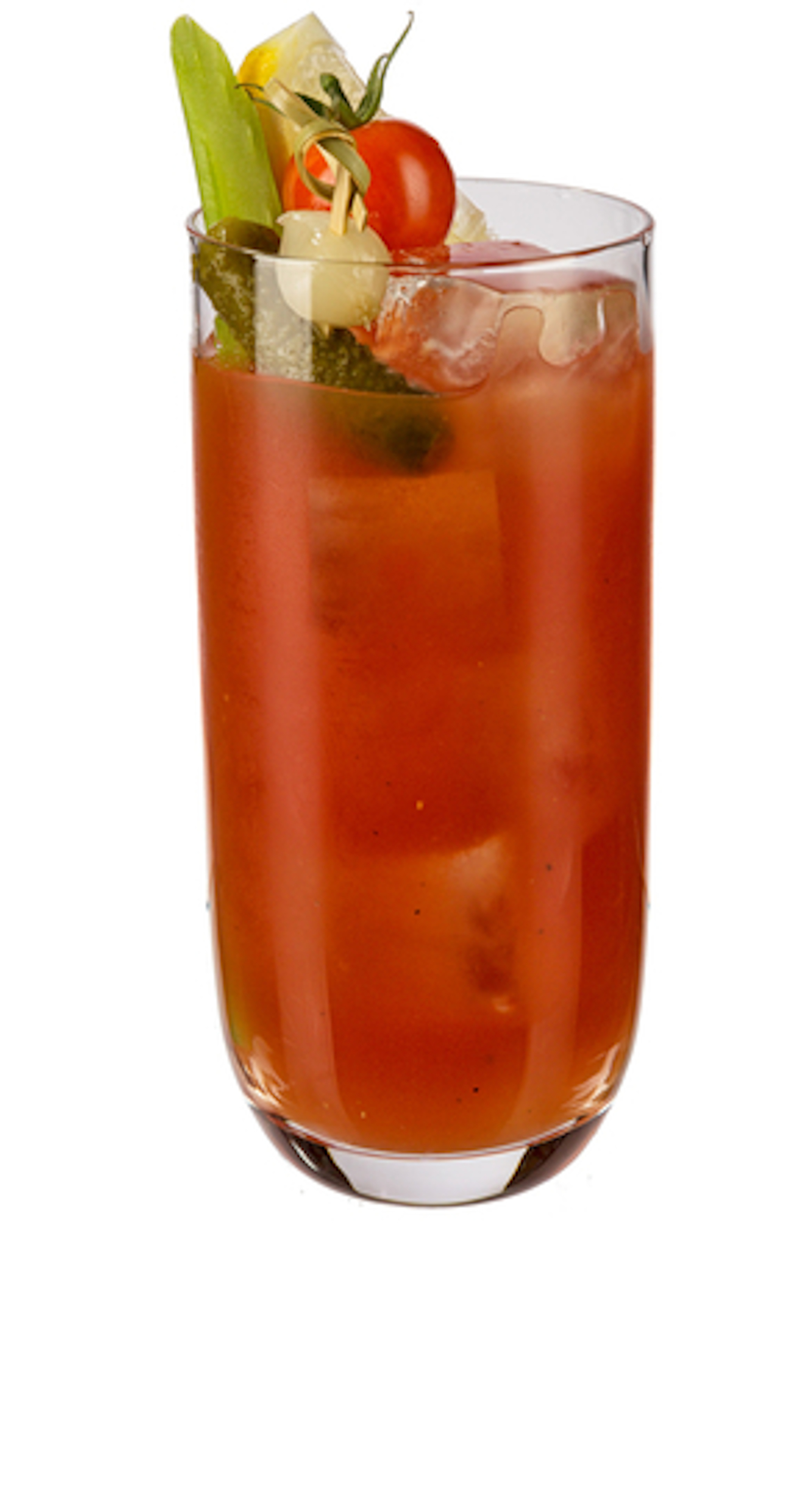 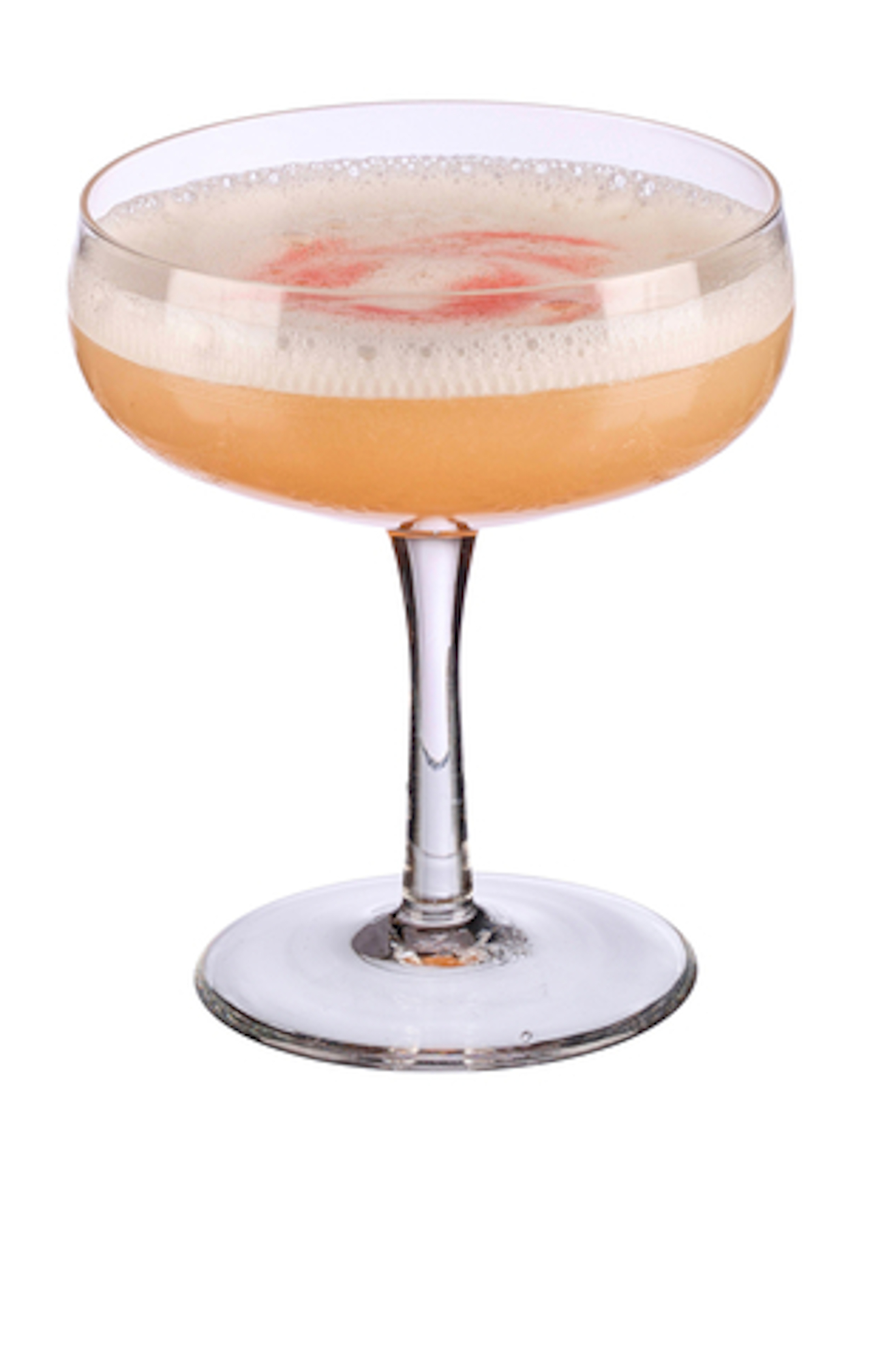 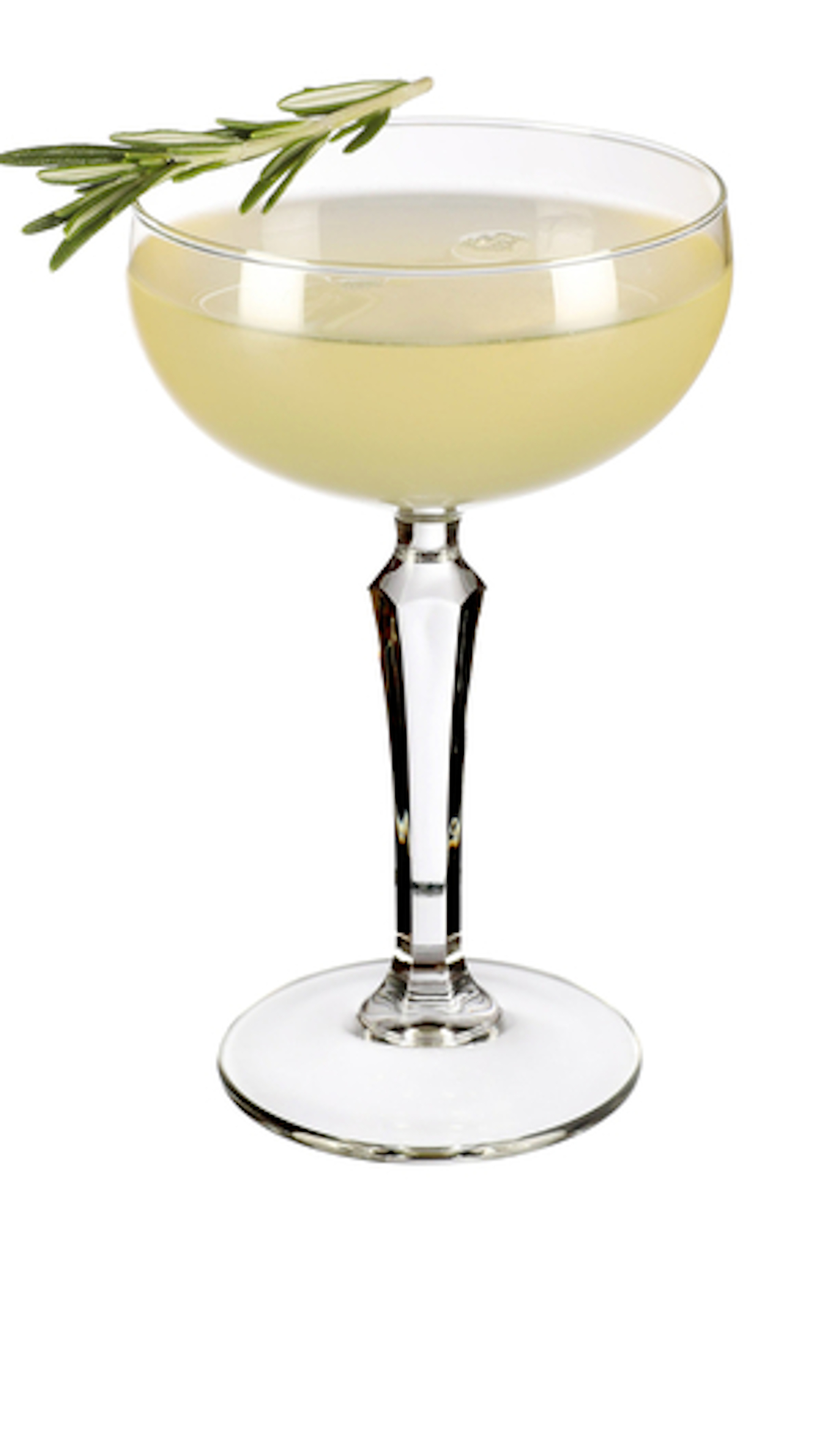 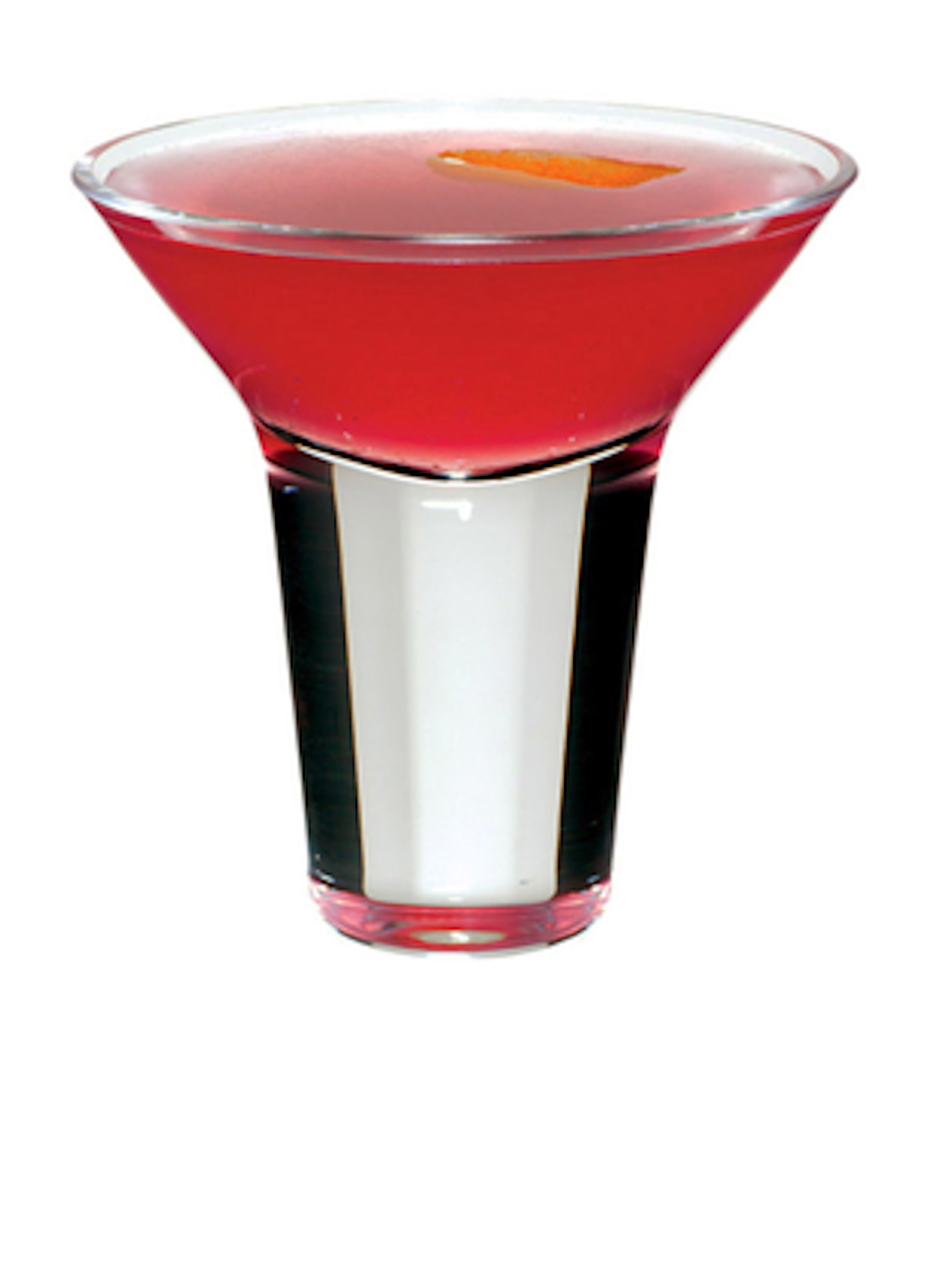 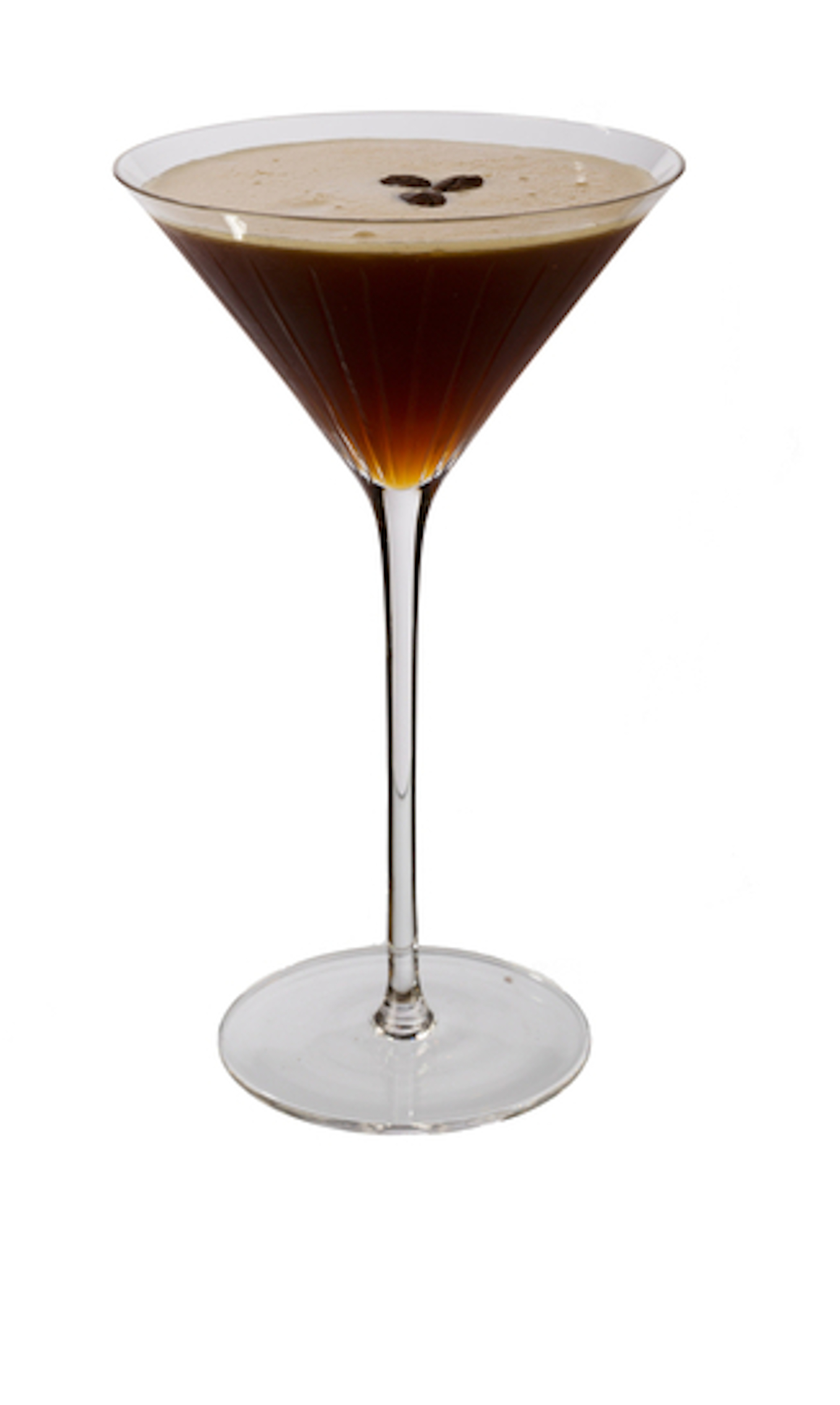 Espresso Martini
With: Vodka, espresso coffee, coffee liqueur and sugar syrup.
We say: Forget the 'Vodka Red Bull', this is the cocktail connoisseur's way of combining caffeine and vodka. 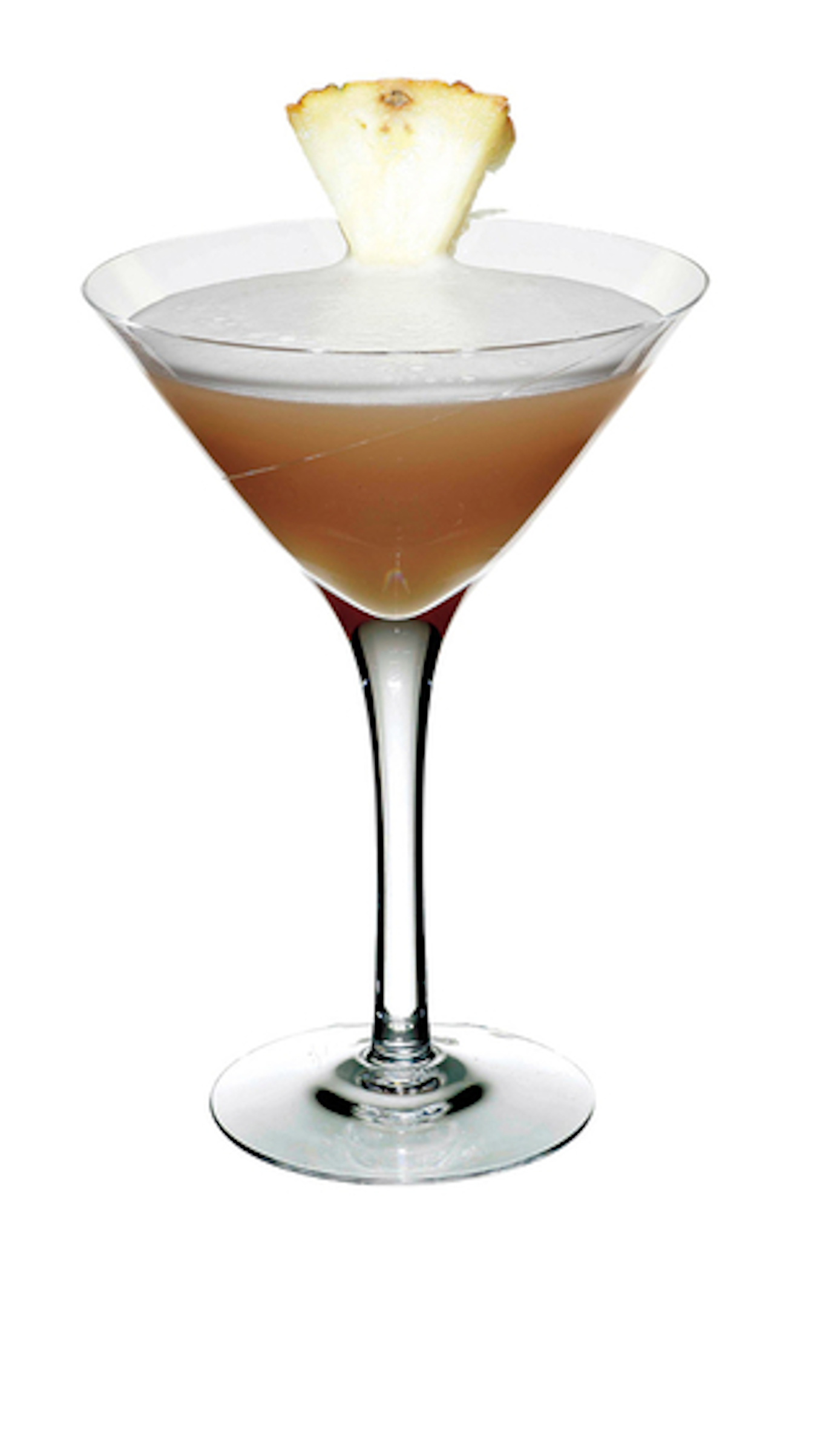 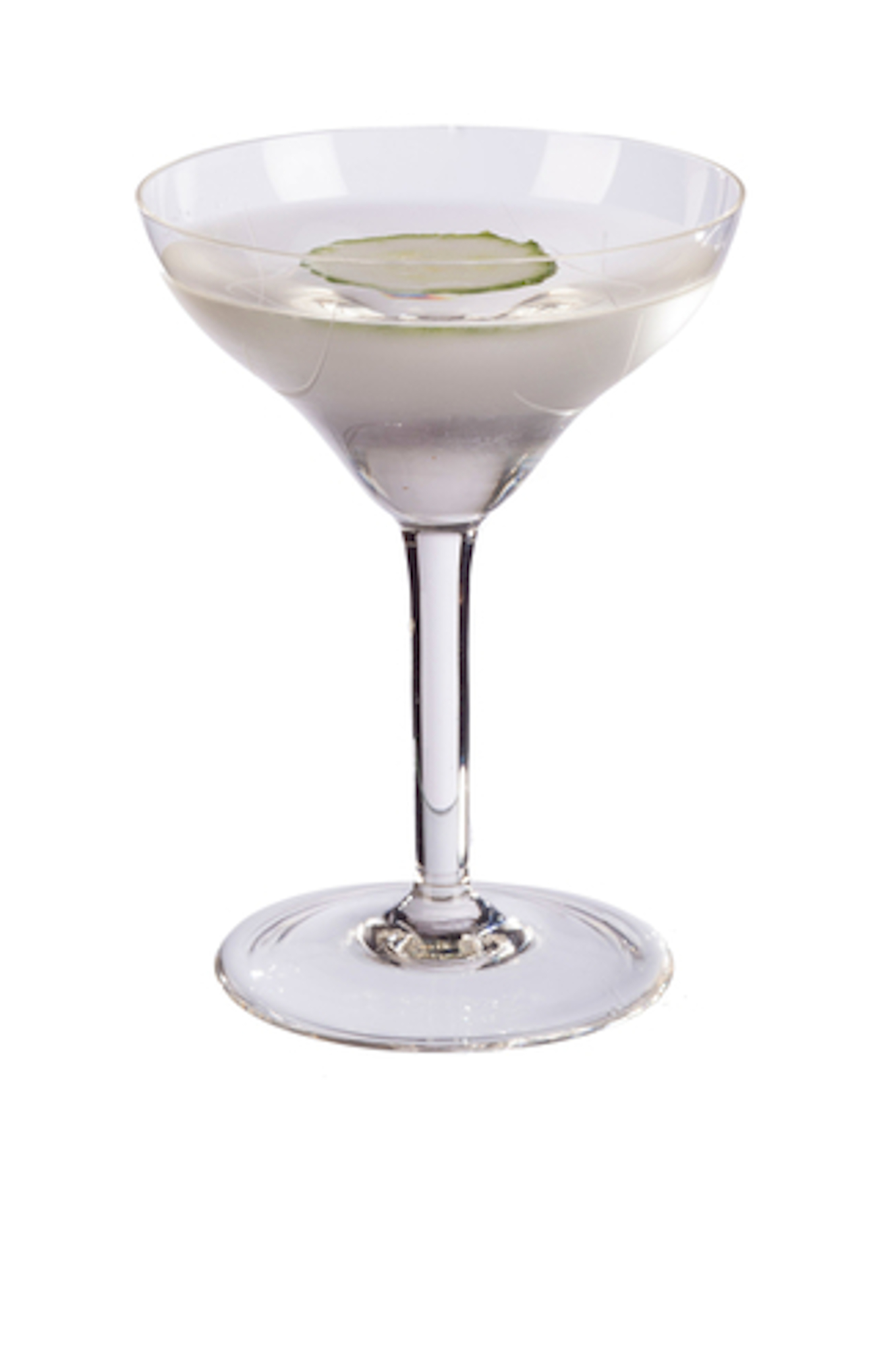 Geisha Martini
With: Vodka, dry vermouth, ginjo sake, Japanese blended whisky and sugar syrup.
We say: A Vodka Martini given a Japanese influence with sake and Japanese whisky. Omit the sugar syrup if you like your Martinis bone dry. 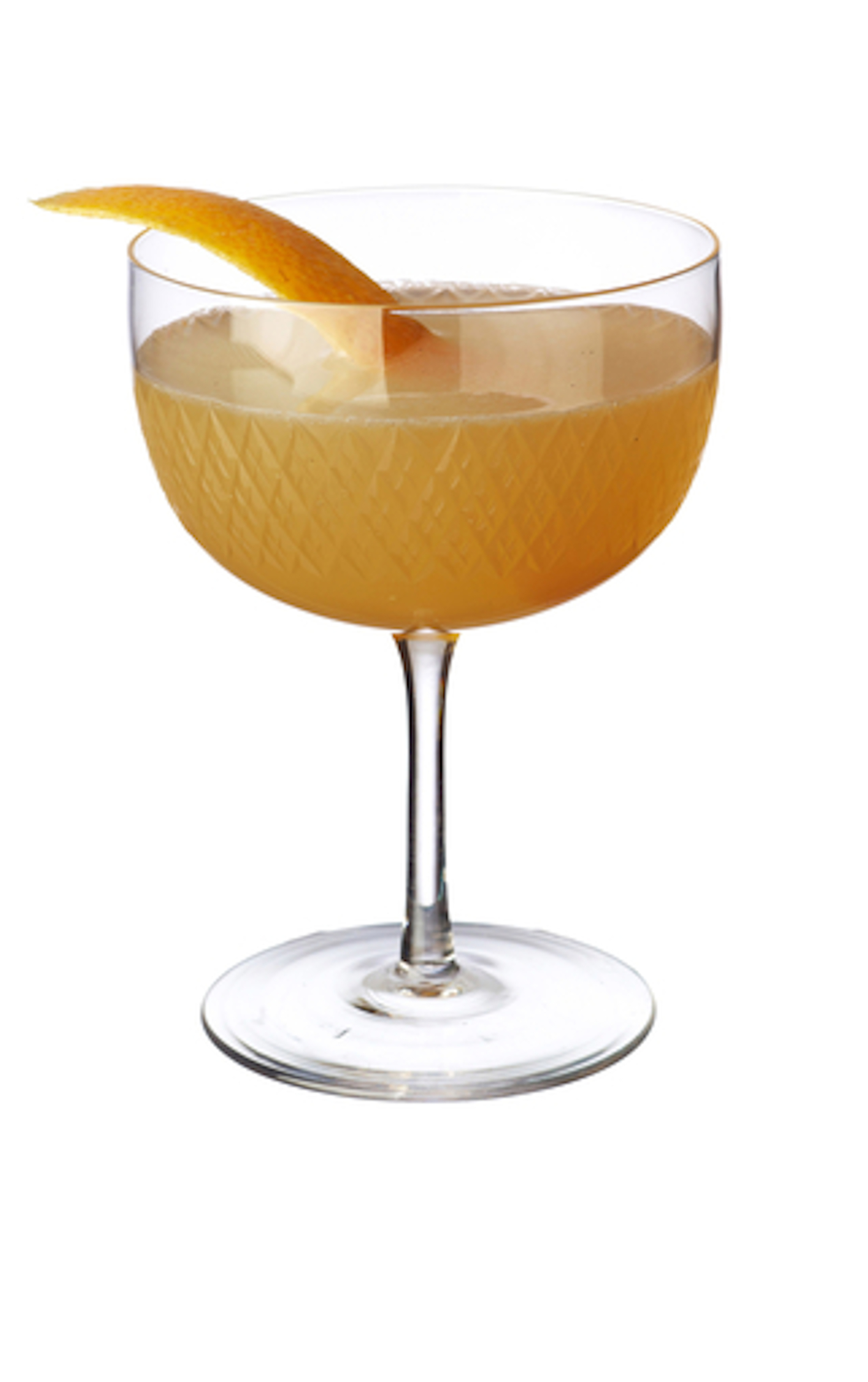 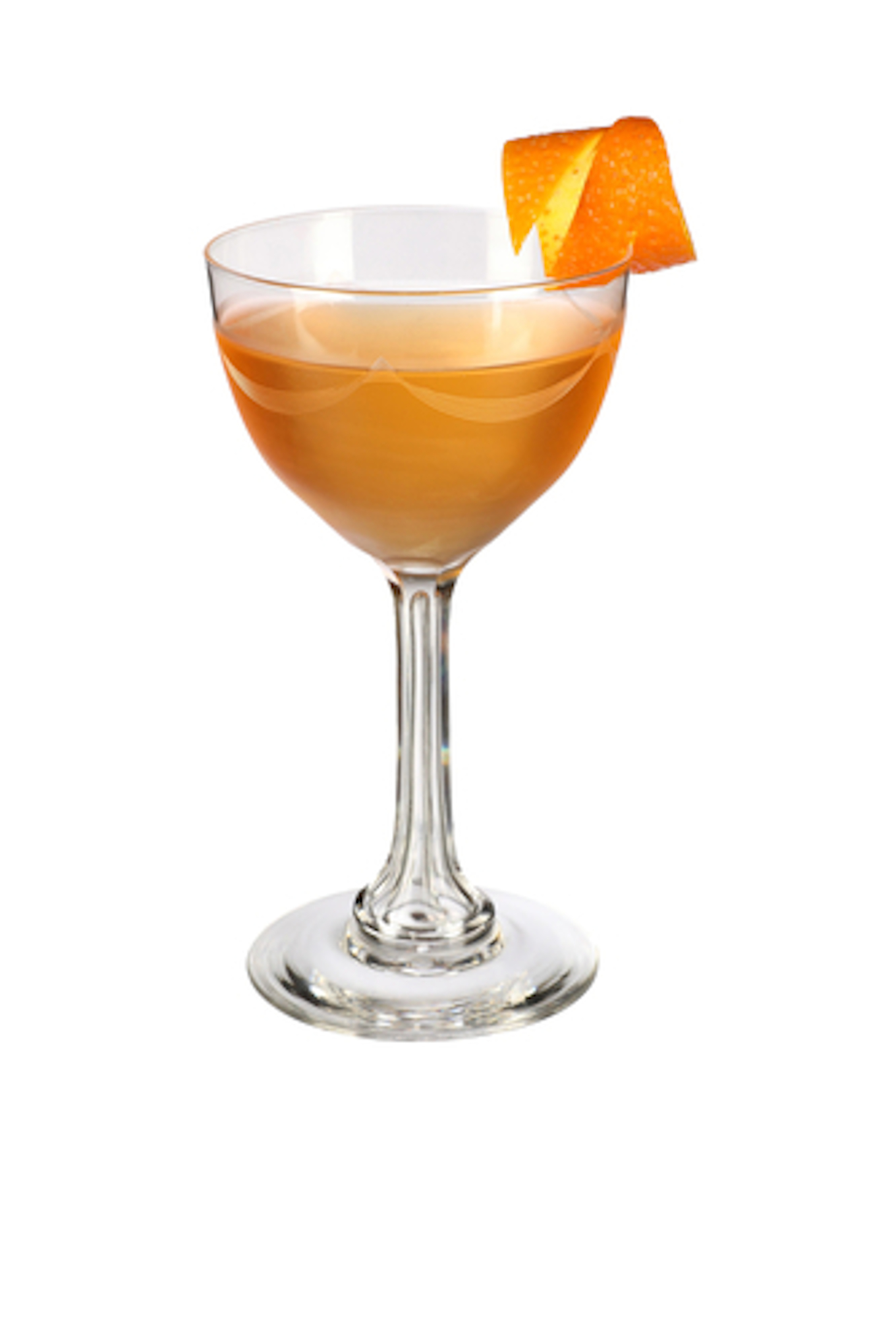 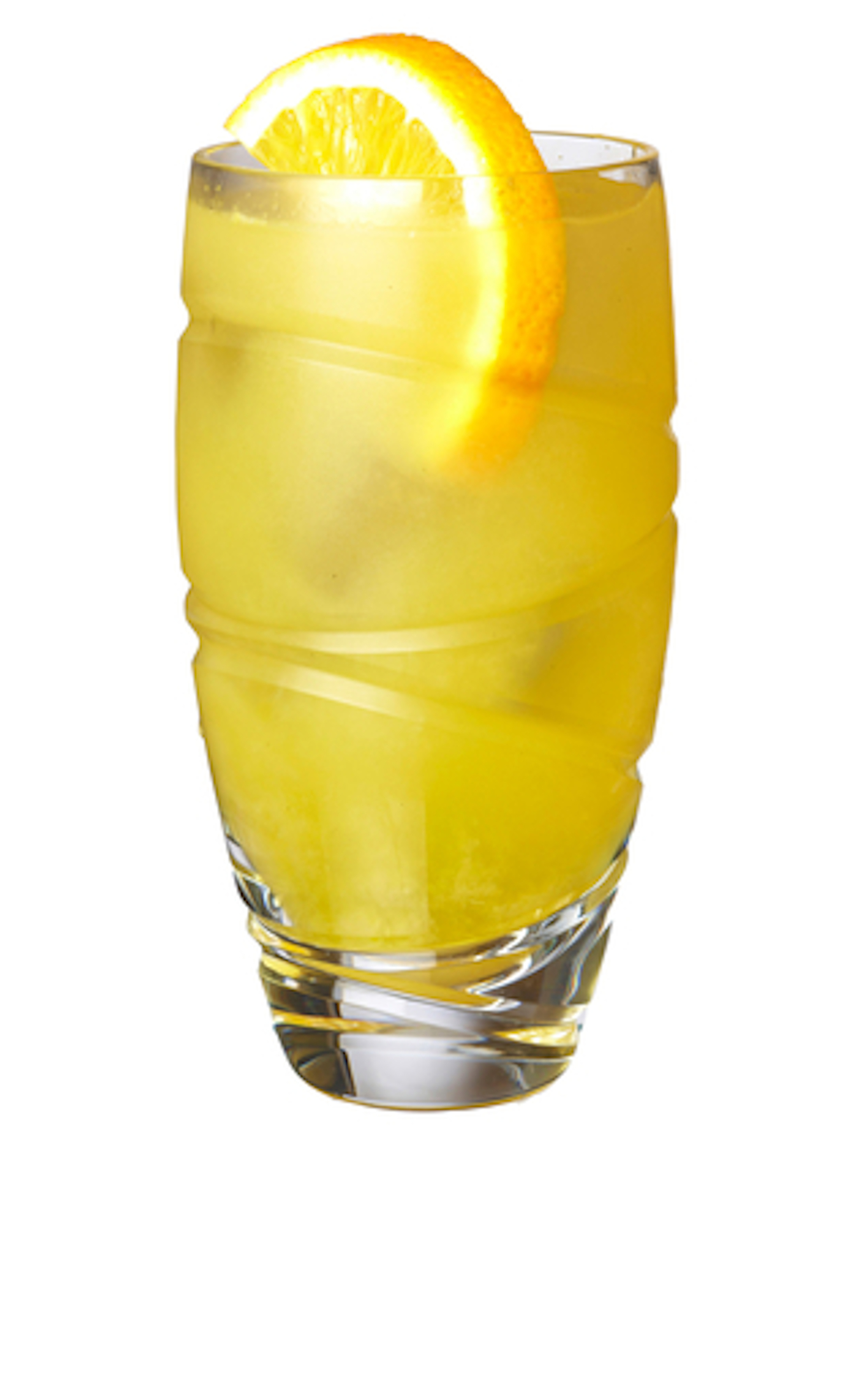 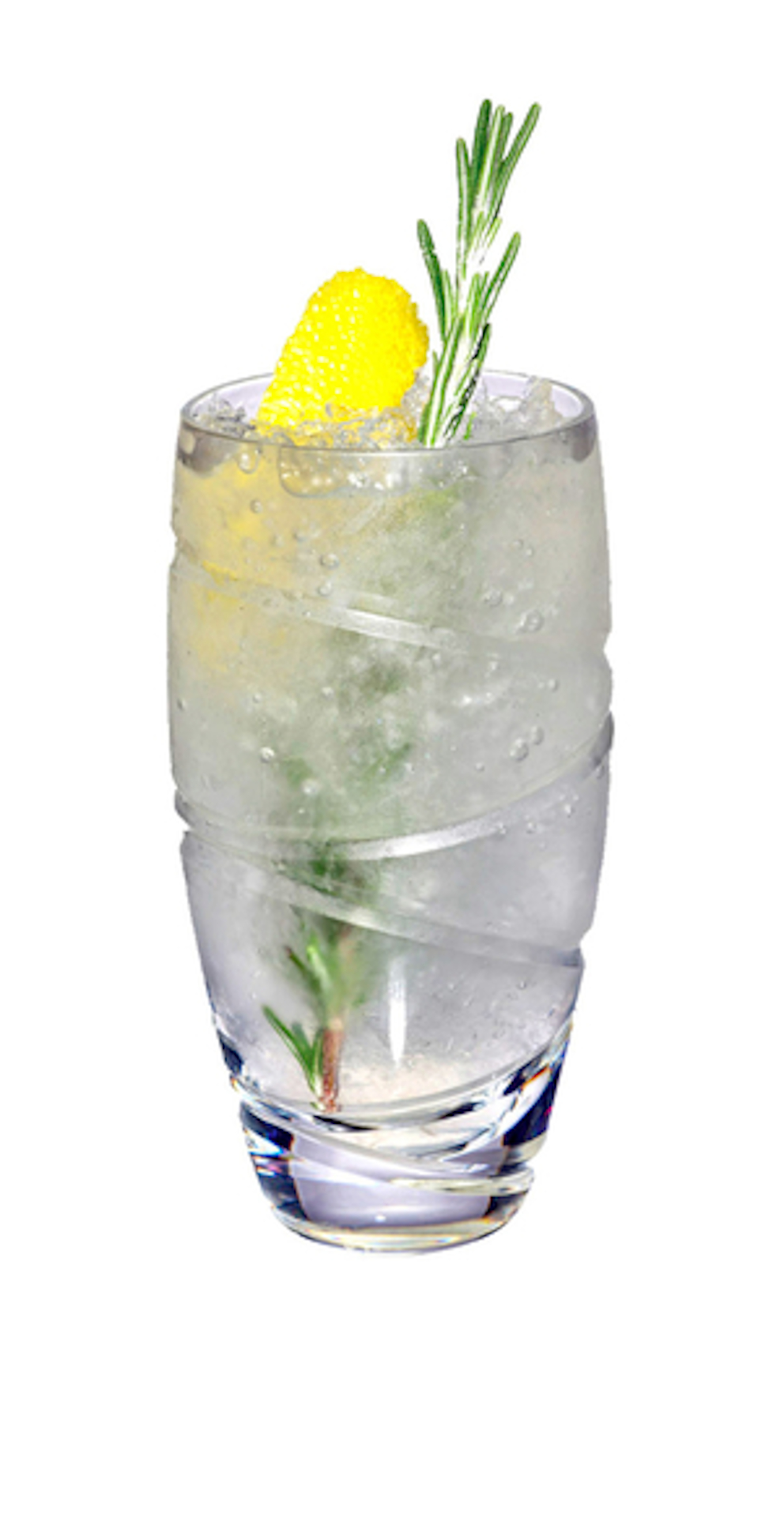 Pernelle
With: Vodka, elderflower liqueur, Poire William eau de vie, lemon juice and soda water.
We say: Created in 2007 by Colin Asare-Appiah before he abandoned London for New York. Colin named this drink after the wife of the 14th century alchemist Nicolas Flamel, who supported her husband in his search for the Philosopher's Stone. 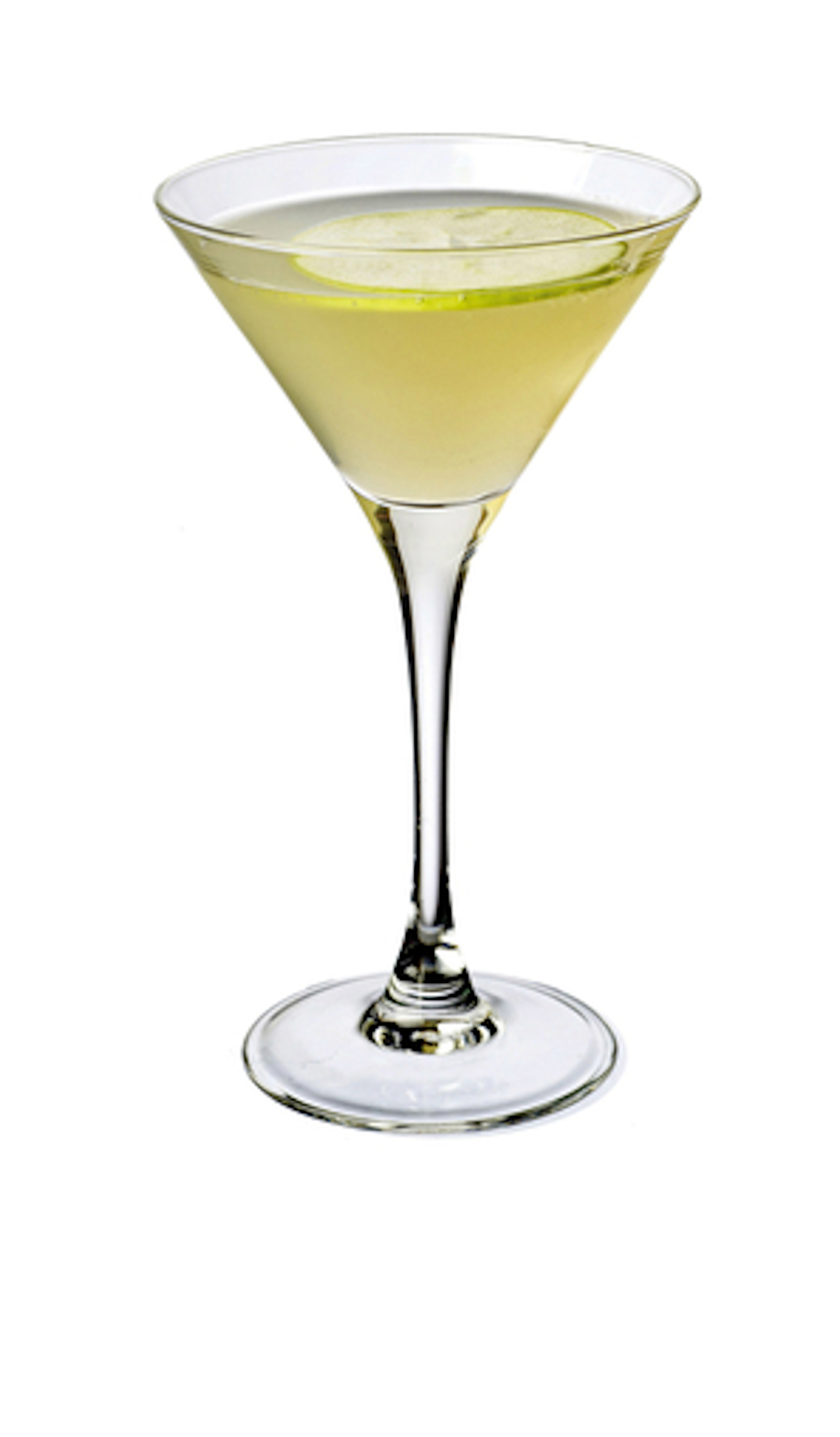 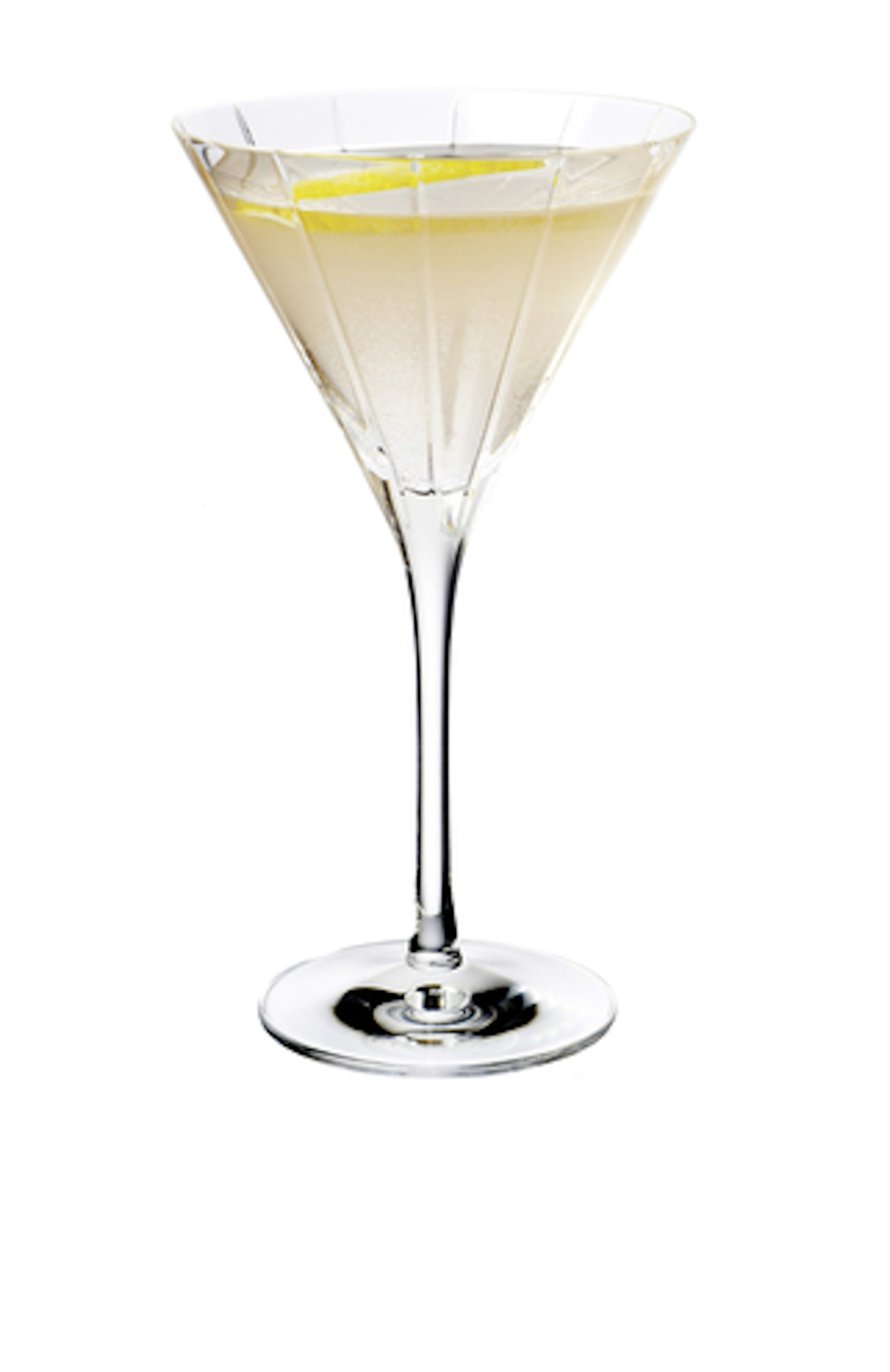 Reversed Vesper & Tonic
With: Vodka, gin, Lillet Blanc, Becherovka, pomegranate syrup and tonic water
We say: Martini in style but with the hard edges smoothed and a hint of eastern spice added. 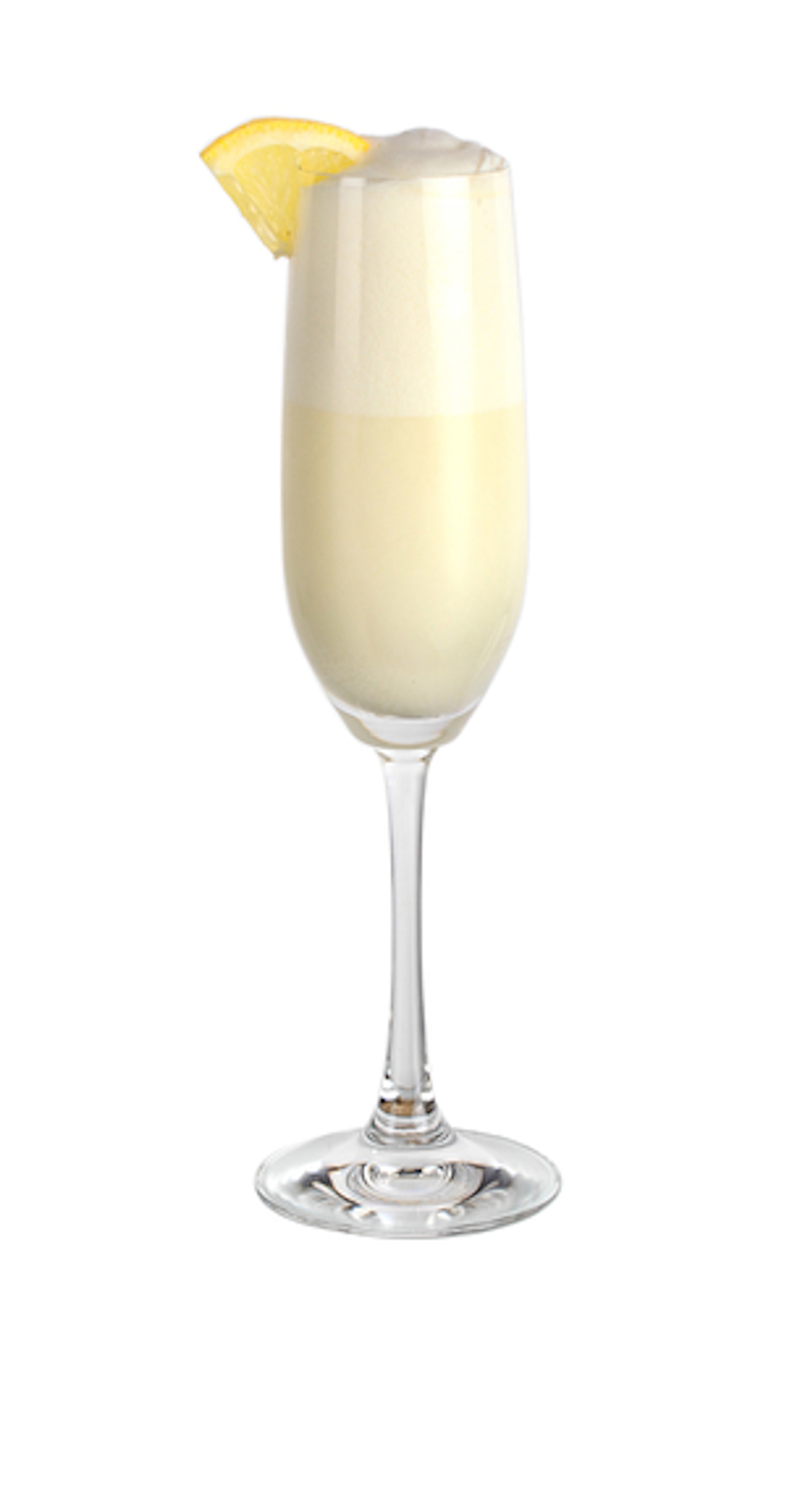 Sgroppino
With: Vodka, single cream, prosecco and lemon sorbet.
We say: Smooth and all too easy to quaff. A great dessert. 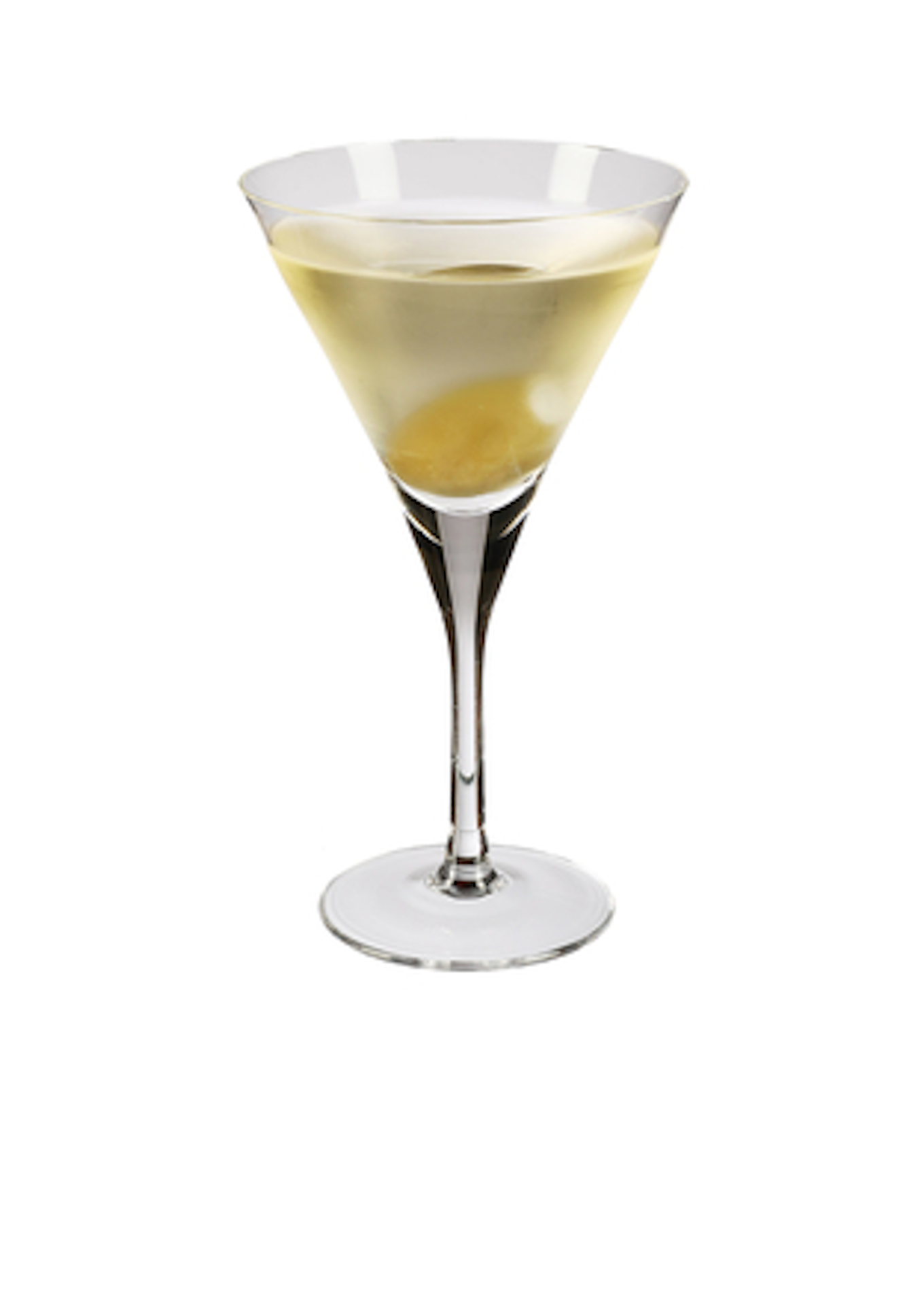 Three Gulps Martini
With: Vodka, fino sherry and dry well-aged vermouth.
We say: This delicious four to one ratio Martini with both vermouth and sherry has a tasty treat to savour with the last gulp. 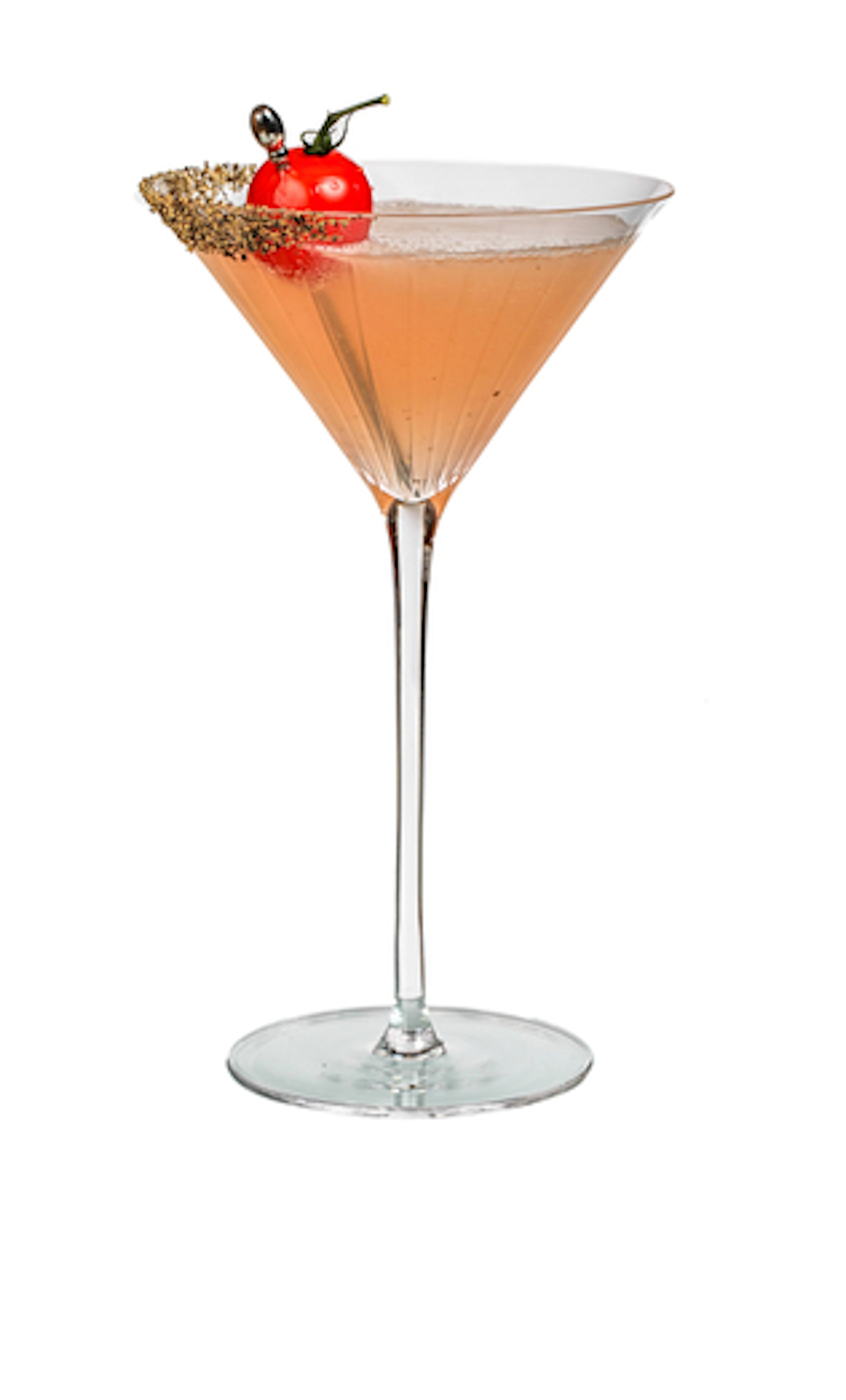 Tomatini
With: Vodka, white balsamic vinegar, lemon juice, sugar syrup, a cherry tomato and black pepper
We say: A sweet and sour sipper that has to be tried. Delicate and yet assertive, this is an 'out there' recipe! 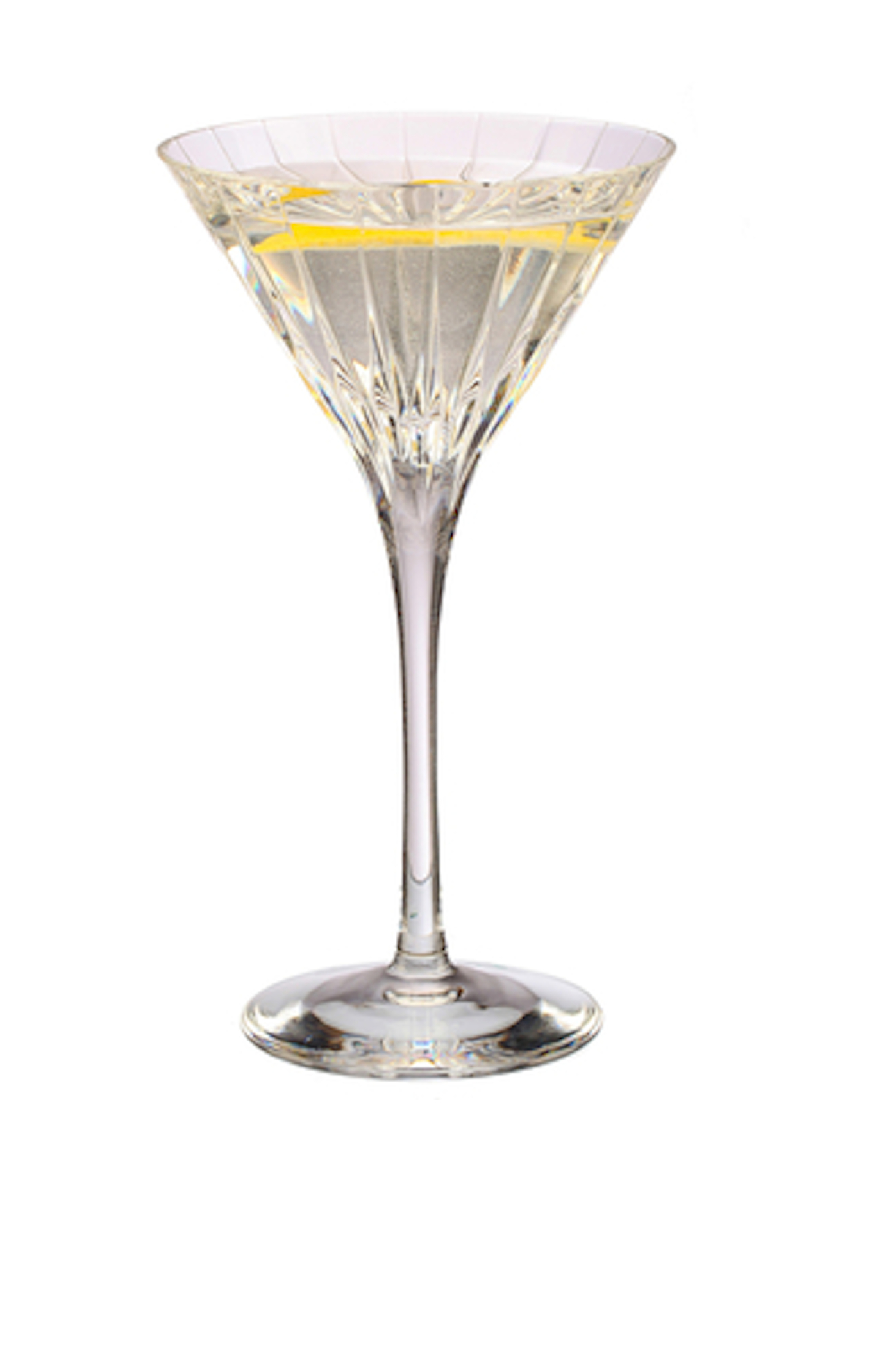 Vesper Dry Martini
With: Vodka, London dry gin and Lillet Blanc
We say: Author Ian Fleming liked this Dry Martini variation so much that he included it in his first James Bond novel, Casino Royale, published in 1953. 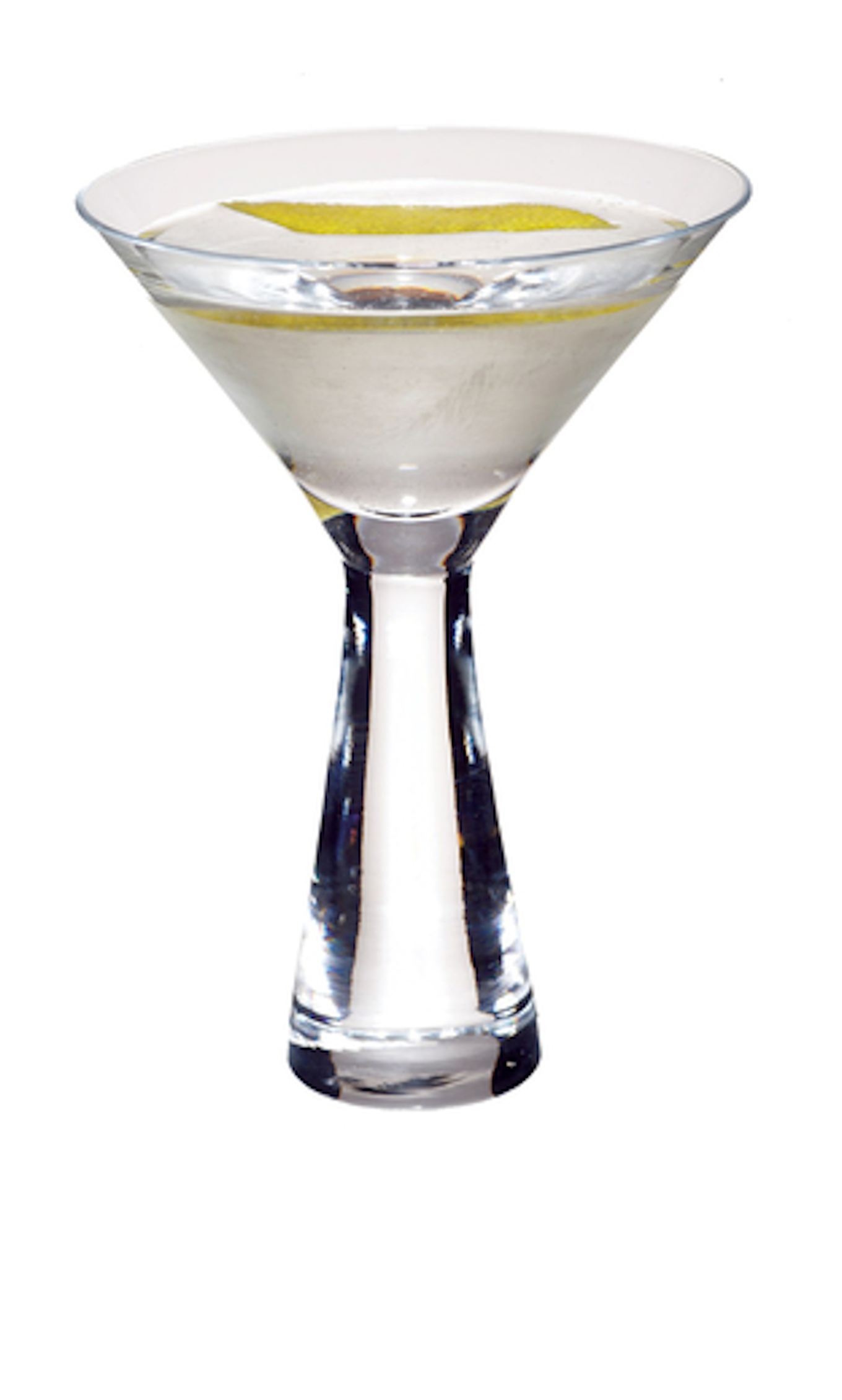 Vodka Martini
With: Vodka and dry vermouth.
We say: Temperature is key to the enjoyment of this modern classic. Consume while icy old.