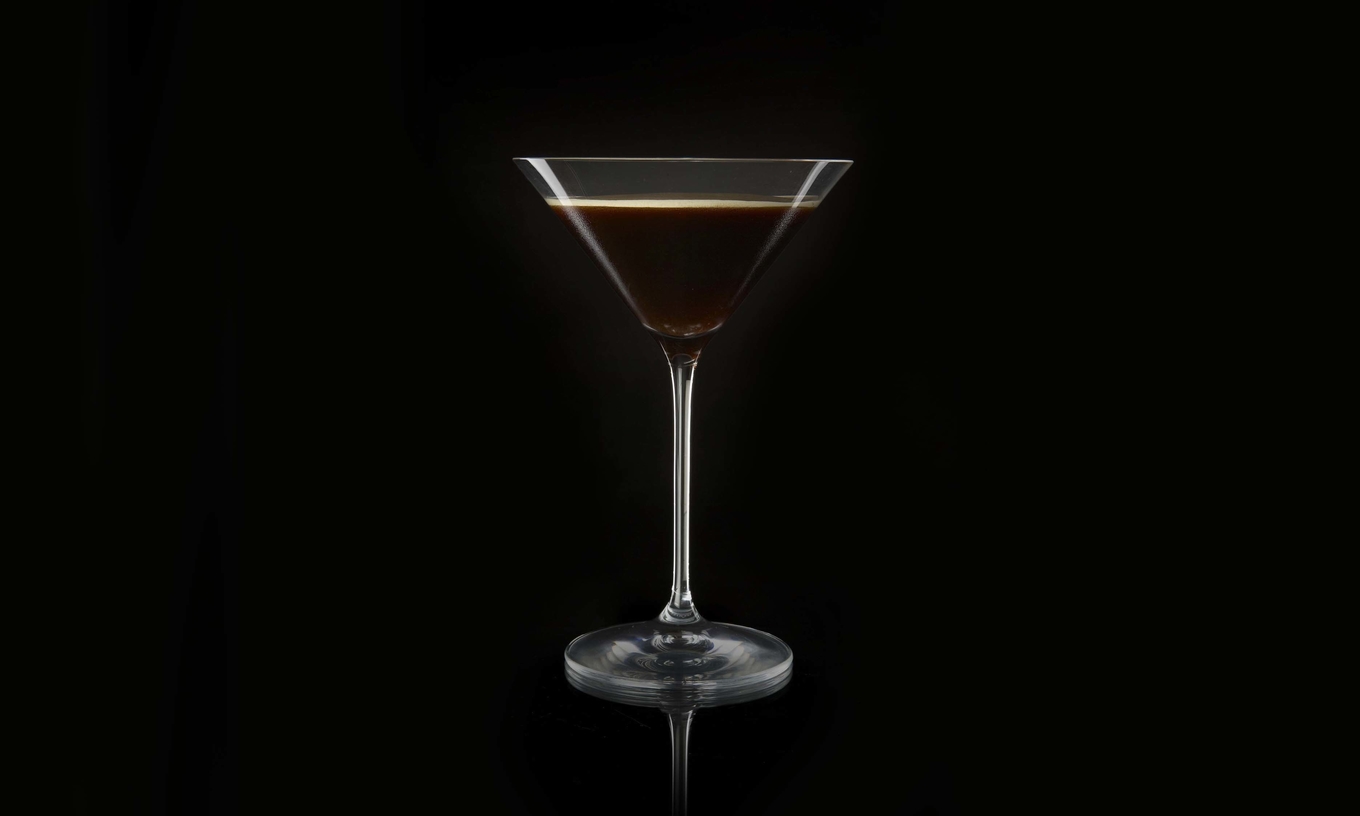 In November 2016, Melbourne hosted a festival entirely dedicated to the Espresso Martini: tickets sold out within minutes. A city that's almost equally passionate about coffee and booze, Melbourne is in the vanguard of Australia's flourishing Espresso Martini obsession – so serving the iconic black-and-cream concoction on tap seems a logical next step.

It's difficult to quantify how many Espresso Martinis Melburnians slurp every month. But, says Chris Hysted, general manager of one of the city's most influential bars, Black Pearl, "85% of the vodka we sell in our venue is sold through Espresso Martinis, which is pretty insane when you think that includes vodka-sodas. We do about 1,500 a month. Hence the reason we'll be putting them on tap pretty soon."

Created by Dick Bradsell during the 1980s for an anonymous model to "wake me up, then fuck me up", Espresso Martinis can work anywhere from dive bars to craft cocktaileries via suited-and-booted city joints. Given the craze shows no sign of easing, serving the drink on tap frees up valuable crew time.

"At the moment, we've already batched the spirits and sweeteners for shaking up with fresh coffee, so the drink takes max a minute to make, but by having it all ready to go on tap, it's probably a 20-second serve," says Hysted, formerly Australian Brand Ambassador for Ketel One. "It's a great way for our most popular drink to get out there faster, and means we can pimp up the garnishes on other drinks because we're shaving off time from those hundreds of Espresso Martinis."

Kegged cocktails aren't new in Melbourne. Carwyn Cellars and Jungle Boy are among several bars offering draught Negronis, while Moscow Mules straight from the font are an event staple. Arbory Bar & Eatery and the Noble Experiment have Espresso Martinis on tap already, and Ketel One is developing its own tap serve.

But, says Hysted, there's rather more to nailing an on-tap Espresso Martini than there is to pouring a Negroni. The system is simple enough in theory: fill a 19-litre keg with pre-batched cocktail, charge it with nitrous oxide and hook it up to a beer font. But it takes more than nitrous oxide to achieve the frothy crema head that originates from a vigorously shaken fresh espresso.

Firstly, the recipe requires a degree of fine-tuning. Black Pearl base their Espresso Martinis on Ketel One. "Having something with presence and mouthfeel and a lovely weight to it is a lot better for us than a completely neutral vodka that's just there for the sake of alcoholifying the cocktail," Hysted says.

For the coffee itself, Hysted has opted for cold drip. "Cold brew is easier because of its longevity," he explains. "With freshly extracted espresso, the life span is a lot shorter, and when it cools down it's a different-tasting liquid. By using cold-drip, that flavour will remain consistent for a lot longer."

The team are still trialling different regions and flavour profiles to get the right cold-drip, and remain undecided on their coffee liqueur. It's currently a toss-up between the original Kahlúa and Mr Black, the Australian cold-press coffee liqueur that hosted Melbourne's Espresso Martini festival.

But the real challenge is emulsification - capturing the dense frothy head that transforms the Espresso Martini from a monochrome coffee cocktail into a visual and textural feast. "We messed around with soy lecithin, but we didn't really like the flavour that it added," says Hysted. "So now we're messing around with xanthan gum, and we're going to see how that goes."

The right font is critical to the crema, Hysted says. "We use a Guinness tap on the front end. It really helps with the agitation to emulsify and create the frothy head."

When Hysted installs the system in Black Pearl, in time for the Christmas rush, he's even thinking of using a parody Guinness font. For, as Guinness itself might say, good things come to those who wait.

... comment(s) for Espresso Martinis on tap 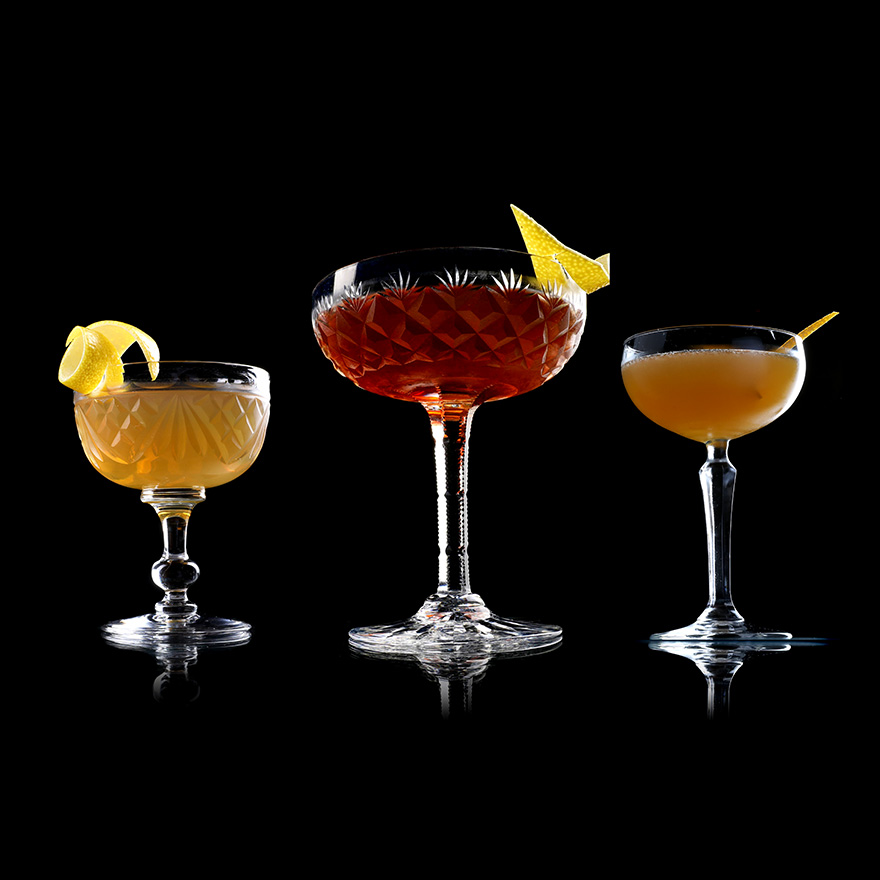 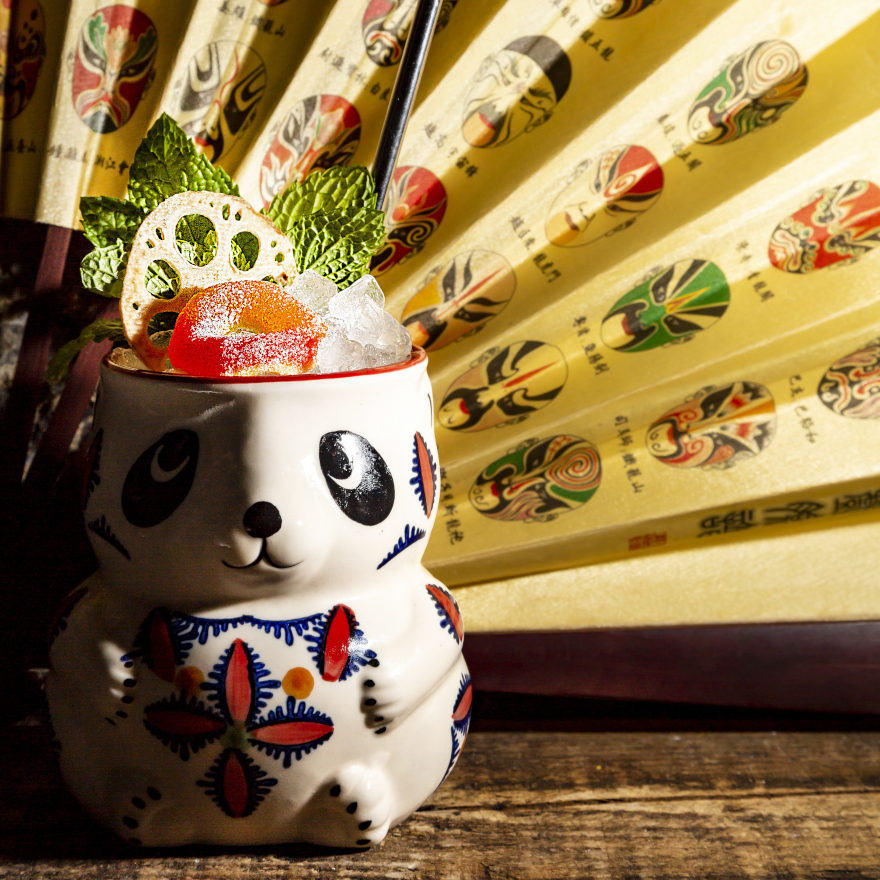