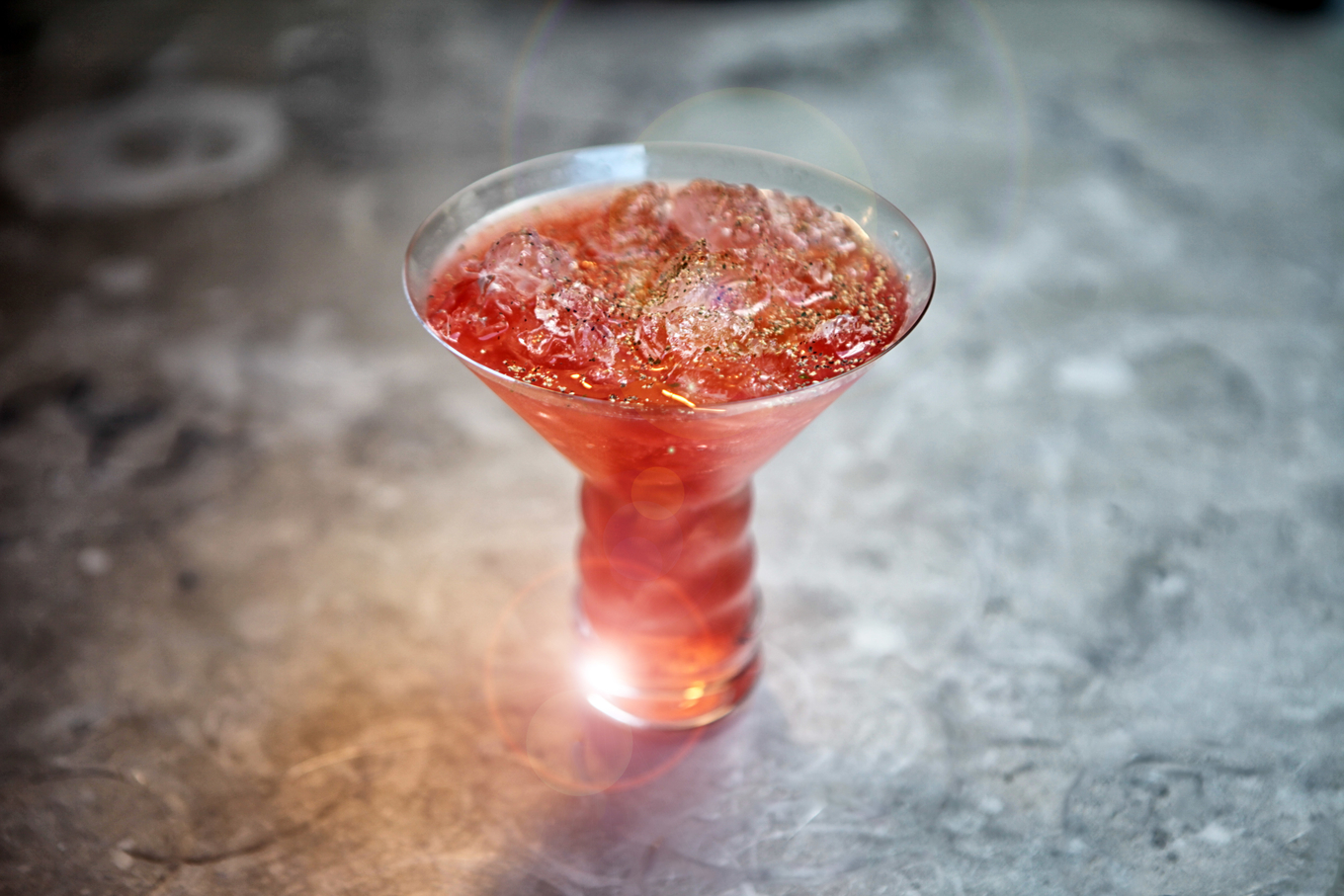 We do like a guide, and yesterday that great British institution, BBC Radio 4 (AKA Radio Bore), aired the first in a new series of The Hitchhiker’s Guide To The Galaxy. For fans of this humorous and thought provoking sci-fi book/series this is a momentous occasion that demands celebration with cocktails.

For the uninitiated I should explain, The Hitchhiker's Guide to the Galaxy is the first of five books written by the late Douglas Adams which follows the galactic adventures of Arthur Dent, the last human alive. This short clip [click here] sets the scene and explains much about Dent.

You should also be aware that Hitchhiker's Guide's birthday is celebrated on the 8th March (hence this date in 2018 was chosen to launch the new series), while Towel Day (every galactic hitchhiker needs a towel) is celebrated on 25th May.

All the above, and much more silliness, inspired Christos Chouseas to open his excellent 42 Bar in Athens, Greece, lightly themed around The Hitcher's Guide. Sadly, Christos sold his bar in 2017 but follows original recipes we captured from Bar 42.

With: Dry gin, mastiha, Green Chartreuse and lime juice.
We say: This Greek riff on the classic Last Word is tasty/strong enough to cheer up even a paranoid, depressive robot.
Marvin's Last Word recipe

Preparation notes from Christos
*Ginger syrup: One part fresh ginger juice (from a centrifuge juicer) to one part 42 sugar syrup.
*42 sugar syrup called Not So Simple: 800ml water, 900gr crystal white sugar and 400gr fructose (80°C for 4 minutes, turn off heat, leave to cool)
*Caraway syrup: roast 400g caraway seeds. Turn off heat. Break them down with a muddler. Put it in a pot, turn heat on, add 1 litre of the Not So Simple syrup (see above), simmer, then leave to cool before discarding the caraway seeds. "The logic (if there is any) behind the use of so much caraway is maximizing the flavor per ml of water we add to the cocktail. If we need more dilution we just add water when preparing cocktails. That goes for almost all our in-house ingredients as a logic."