He’s constantly on the run, catching planes in airports around the world to compulsively visit all the latitudes and longitudes around the globe. If you are offered a Tiki drink in Siberia, you can be sure that Daniele Dalla Pola would have been there to spread the word of his religion, Tiki.

Anyone who enters the Nu Lounge in Bologna, Italy, will immediately know what it means to feel special. That's because Daniele is the undisputed master in the art of hosting and making anyone who walks into his bar feels like the most important person in the world. Don't be surprised if at the Nu Lounge you are welcomed by someone wearing a mask of the head of an elk or camel, and who invites you to mix litres of Piña Colada with him on a giant pyramid of glasses, that give off sparkling scented clouds of cinnamon. You would have just met Daniele Dalla Pola, one of the modern-day prophets of Tiki in the world.

Bartender, writer, histrionic person, producer, host, designer of bartools, restaurateur. Who is Daniele Dalla Pola?
"I still don't know what I will do when I grow up, because I've forgotten what I wanted to be as a child when I grew up!" laughs Daniele while he packs his bags for the Philippines where he will trace the heirs of the "philippino guys" of Donn The Beachcomber."But I'm pretty sure that the Singapore Sling was the first cocktail I ever made, almost 30 years ago. For me Cherry Heering is definitely the sling. I haven't stopped since."

A look to the future

"There are two revolutions on the horizon. The all new craft spirits that are coming onto the market, and of course the tiki (r)evolution. However I think the challenge that bartending should address is a great mentoring project to prepare the new generations of bartenders. I am doing my best to make young people understand just how satisfying this job can be as long as you put the customer first and focus on making them feel comfortable in the bar. That's why I travel the world trying to explain what's behind bartending and the positive message it carries.

"Tiki drinks, rum, are the most social of all drinks. They represent spending good times together and fun.You can make any drink with rum: Manhattan, Negroni, Sours, Collins, everything. Rum is very versatile and however you use it, you can make a good drink. Have you ever heard of a daiquiri made with whisky or gin? Do you know of anyone who drinks a Ti' Punch on their own?" Tiki is a cultural movement that has influenced music, clothing, cinema and the arts. Do you consider yourself a part of it? "Of course, I am a Tiki man!" So rum is one of the most entertaining parts of your life? The quiet moment he takes to think about it is broken by a contagious laugh. "My three marriages are the most entertaining part of my life!!"

"To celebrate the Cherry Heering bicentenary, I was looking to find a nice, crisp tropical drink with a great balance of sweet spices and exotic flavours. I was won over by Tiki mixology in the mid-90s. At that time, I was in USA and most of our customers drank flavoured Vodka drinks. Personally I was already promoting rum and tequila cocktails and was getting great feedback. In the mid-90s in Miami, I started going crazy with all the tropical cocktails." How did you get Tiki? Were you inspired by something? "I've always found the history and culture of the Aboriginal people of the South Pacific fascinating, their customs and the sad occurrences they had to experience at the hands of old and new colonialists. Tiki is part of their culture. Between 1995 and 1997, an inquiry was conducted in Australia on how Aboriginal children were taken from their families. They are known as the "Stolen Generation". The final report, "Bringing Them Home" was published in 1997. One year after it was published, National Sorry Day was instituted, to create awareness around the wrongs committed against Aboriginal families and in so doing start the reconciliation process. "Sorry Day" is also in memory of the mistreatment of the indigenous Aboriginal population and not only of the children of the "Stolen Generation". 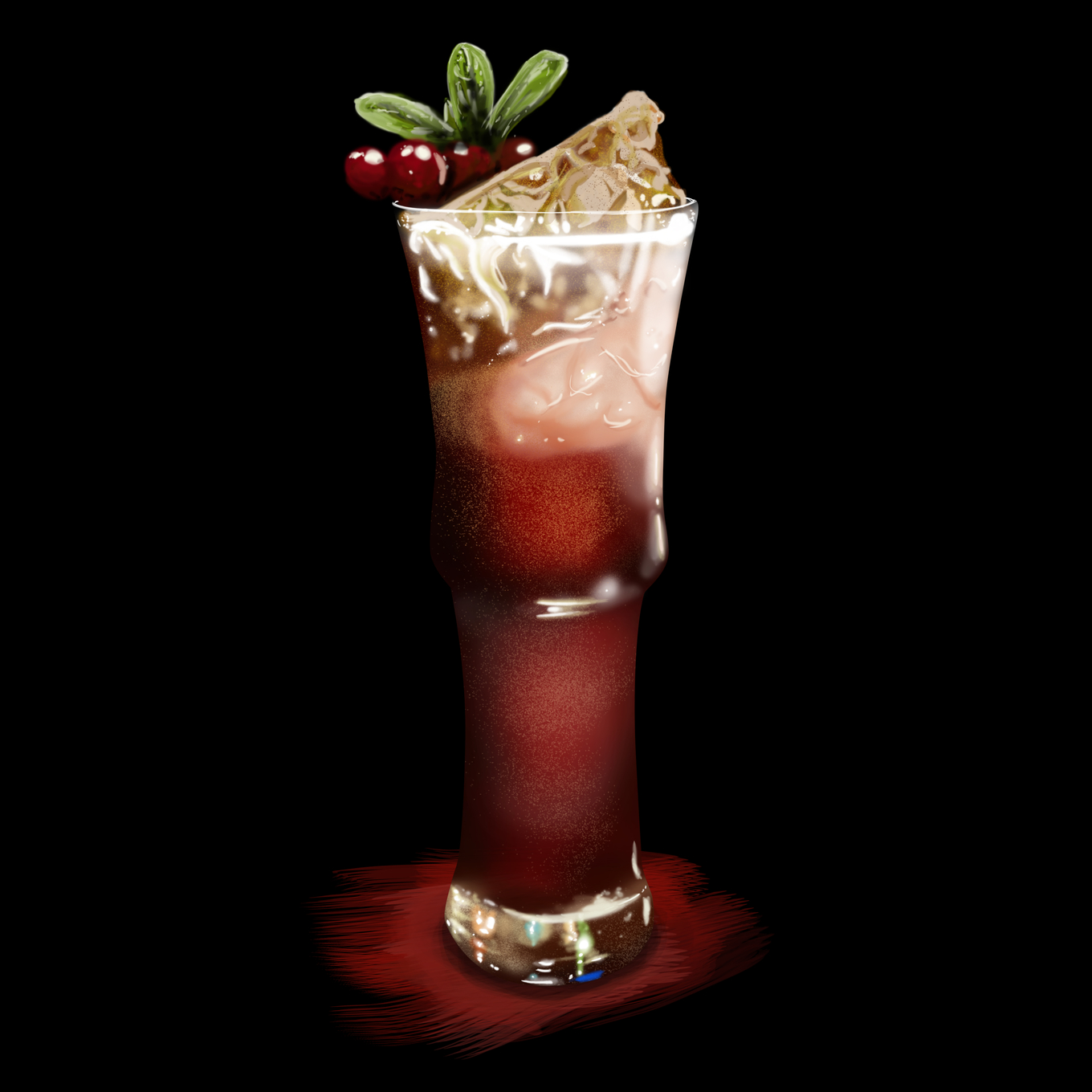 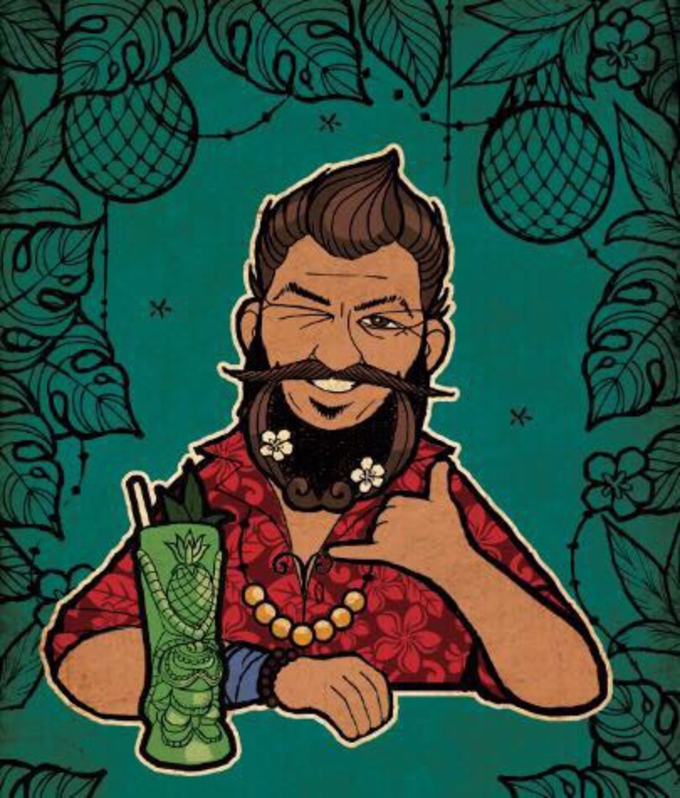 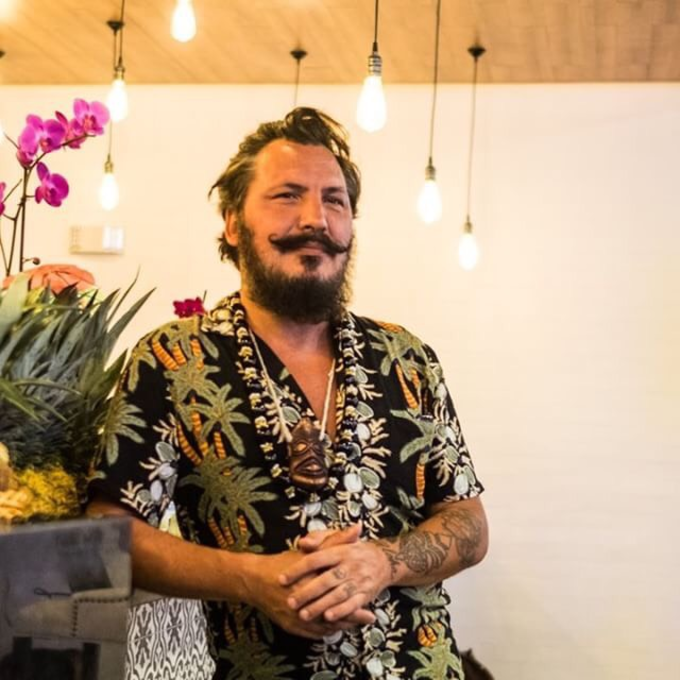