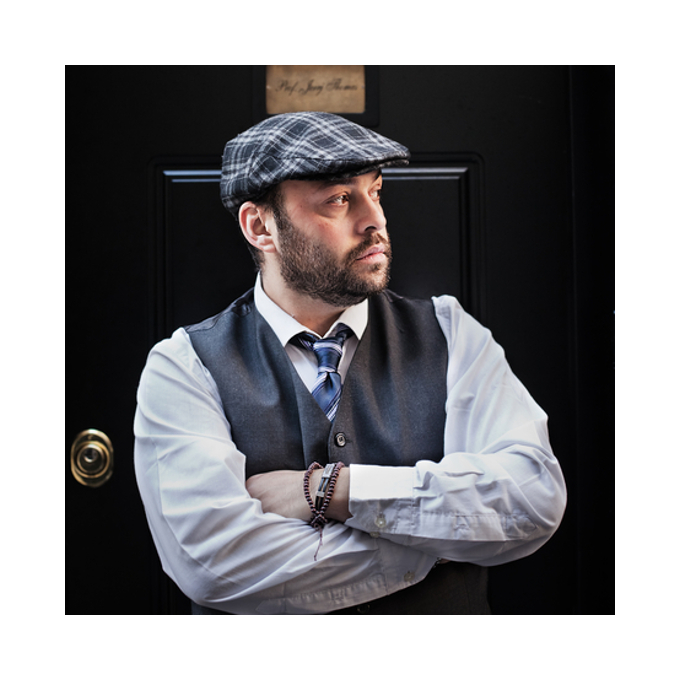 He’s almost breathless when he arrives, Leonardo Leuci, the Commodore as his fans call him, and his cherished “crew” have a jam-packed set of tasks. Instinctively he says, almost as if talking to himself, “I think I’d like to run a historic coffee shop”.

Let’s be clear: if the inventor (together with Roberto Artusio, Alessandro Procoli and Antonio Parlapiano) of the “Jerry Thomas Project”, the bar which introduced the (very successful) formula of a speakeasy to Italy, identifies the comeback of tradition and historic coffee shops as a future trend, we should probably bet on it. He was already far-seeing with the Jerry Thomas, the first Italian speakeasy, which was born as an after-hours laboratory for certain bartenders, and that today is an award-winning cocktail bar that is highly regarded in international mixology.

The origins of success

“It was 2010,” explains Leuci, “I had been back in Italy for a year and was absolutely certain that the role of the Italian barman was about to change”. In what way? “Look at the British. The customer is always king, satisfying your clientele is the main objective. The opposite is true in Italy: the barman only thinks of himself, and in most cases, he thinks he’s king.” What do you think your contribution to the Italian bar industry has been? “We brought the focus back onto the bartender as a true artisan of drinking culture.” The speakeasy though, as a formula, has done its time. “Yes, true. We are on the downward slope of the curve. The trend of going back to tradition remains though, I mean the idea of a bar as a place for socialising. This is how I see historic bars coming back.” Are you ready to open one?“There’s no rush.”

Wishes that turned into projects

I ask: and Vermouth? “This is an idea I’d had for ages. Already back in 1999 I used to ask myself if it were possible to have only one brand of Vermouth. It had always been one of the fundamental cocktail ingredients, sadly forgotten. So when we opened the 'Jerry Thomas Speakeasy', we decided to look for producers of vermouth on the ground, as an alternative to the big name brands.” You were looking for the lost vermouth? “Exactly. In 2010 we got the formula: 30 litres of what we would later call ‘Vermouth del Professore’. It was an artisanal aperitif, developed in collaboration between the Jerry Thomas Project and the Antica Distilleria Quaglia that today is exported all over the world.” Then there was the Emporium, the spirit shop. And Mezcal? “‘La Punta’ is a project being run mostly by Roberto Artusio, who has a real passion for Mexico. The project is following a similar journey as the Vermouth. The idea is to increase the value of Mezcal by protecting those small producers who risk becoming extinct.” How so? “We will support projects to keep those small businesses going, like for example, building wells for the small villages of mezcaleros, paying for the product. Through bartending we have granted many wishes, and we will continue to do so.”

Leonardo has travelled around the world, and has many stories to tell. One is about Cherry Heering and which he keeps close to his heart. "At the end of the 90s I was working in a nice cocktail bar near Rome, in the historical centre of the city. One day during aperitif hour, a lovely old lady with a strong accent from the north of Italy come to the bar and start to explain to me that she hadn’t gone out for a drink in a very long time. This was because her old friends didn’t often go out anymore, but at the time she was on a little holiday with her son in Rome. So she said she wished to have a drink in a nice bar. After a few minutes of old memories she asked me for a Sherry".

A Sherry Brandy, I asked! "To be honest, the request sounded really strange to me. So I tried to get a better understanding, but when I asked if she wanted a Cherry Brandy she answered, ‘Yes yes, a Sherry Brandy. I used to drink it 30 years ago and I loved it.’ I decided to pour a glass of Cherry Heering instead of the Spanish wine". And then? "She took the glass and start to sip the drink, and after the first sip she told me ‘Ooooh this is very good … the best one. The others I tried yesterday tasted like Marsala and I don’t want Marsala, I want this!"

Bartending of the future

What do you see on the horizon? “To me, going back to old authentic recipes will become more and more of a trend in the next few years. Understanding those recipes, using them again, giving them a new life will help a new generation of bartenders understand the importance of historical roots in this profession. This is also why I believe in professional training, training that is serious, correct and passed on well. Training that gives merit to recipes and products that are still used today thanks to their ability to always remain contemporary, like Cherry Heering for example. Some things don’t happen by chance. Training must be a conscious luxury in this line of work.”

One year, one recipe

“1962 was the year Italian radio broadcast the first Beatles album. In Italy, this was when brandy and vermouth were very fashionable. The 60s were those years of protest, revolt and renewal. They are a great source of inspiration for me.” 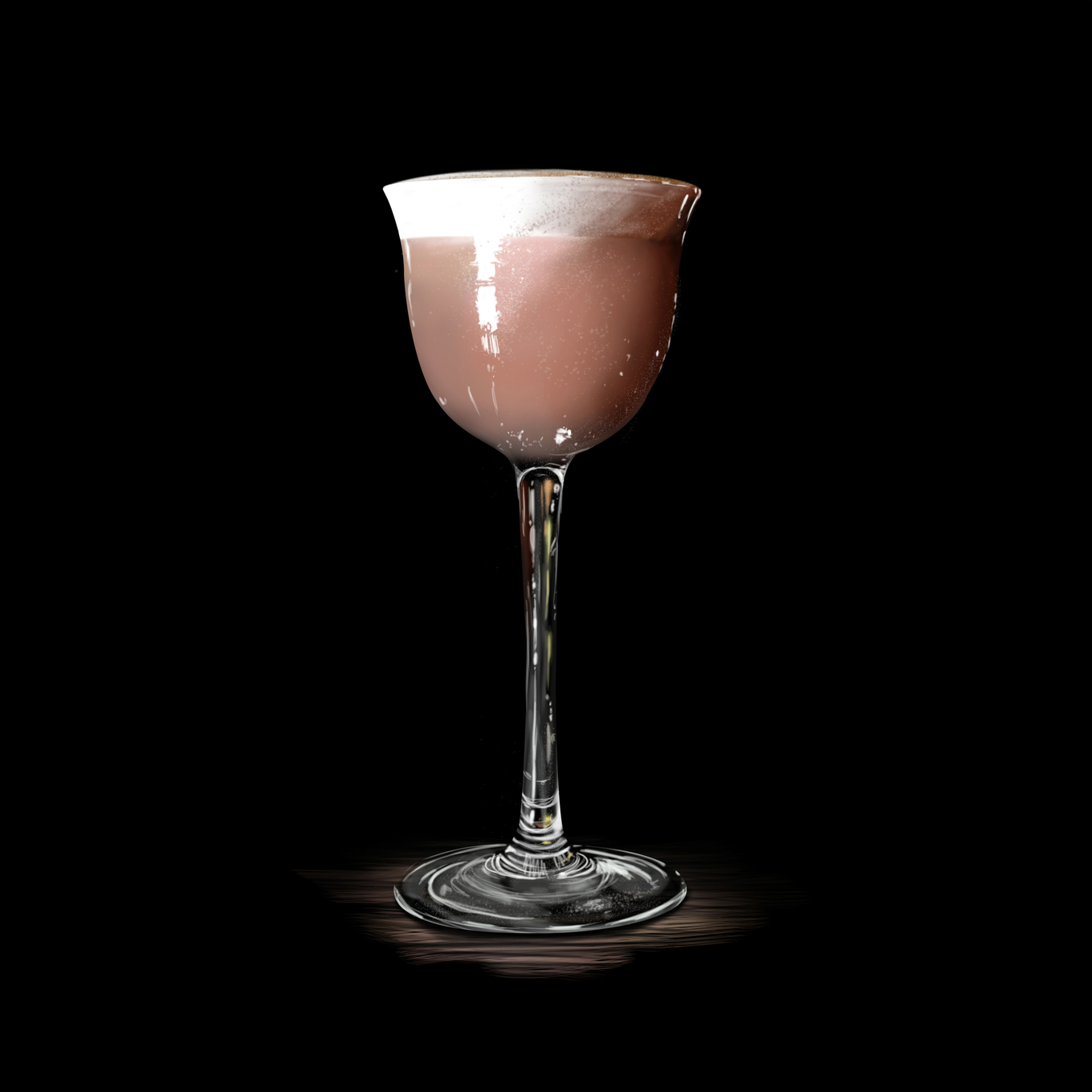