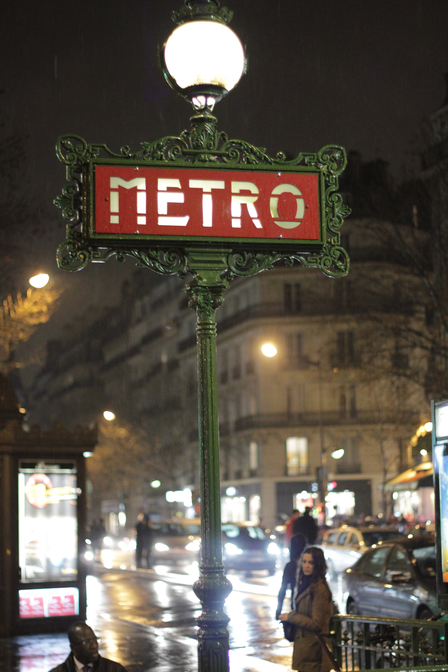 Paris has never had the reputation of being a city where you could enjoy a good cocktail. Sure, you could get a cobbled together Mojito in most places but the only venues who knew how to use a shaker or a mixing glass were hotel bars like The Hemingway Bar at the Ritz with the exception of the infamous Harry’s Bar near Opera, Le Forum, China Club and Buddha-Bar.

In 2007 I returned to France from spending time in Australia, where I'd been drinking at spots like Black Pearl and Der Raum - bars which opened my eyes to the possibilities of the heights which could be reached. Expecting to return to the same old standard in France, I was surprised to hear a new place that had just opened: Experimental Cocktail Club. The owners had spent time in New York and realized there was no bar in Paris flirting with the level of the Big Apple. The 'speakeasy-style' of their first venue was a huge success and it started a trend in the city. They opened almost back-to-back Curio Parlor and Prescription Cocktail Club, changing the landscape of the Parisian scene forever.

Then came the second wave. Carina Soto Velasquez Tsou and Joshua Fontaine, both my co-workers at ECC and Curio Parlor decided to strike out on their own and opened Candelaria, a taqueria with a hidden bar focusing on South American spirits at the back end of 2011. As with those before them, they have since opened a further two extremely successful venues, Glass and Le Mary Celeste which, along with ECC, form the beating heart of an every-expanding community.

It's incredible how fast the Parisian bar scene extended since then. Most of them by bartenders who had previously worked for the Experimental Group. The Haut-Marais is what East Village is to New York and South Pigalle is becoming the Shoreditch of Paris.

I'm amazed by the quality and diversity of the scene right now and (finally) bartenders really know what they're doing. You can find some intellectual brilliance behind drinks you wouldn't have found in New York or London 5 years ago.

There is now more than 100 cocktail bars in Paris and these are my 20 favorites in alphabetical order:

As a bonus one, Mabel, a rum bar near Montorgueil, will open its door soon, with my good friend, and probably best mixologist in Paris right now, Joseph Akhavan behind it. 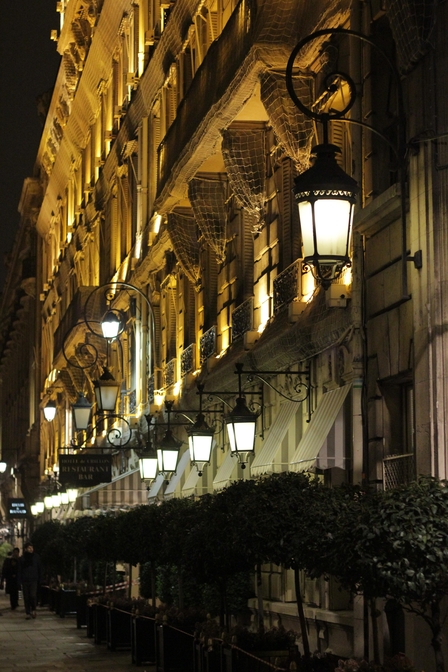 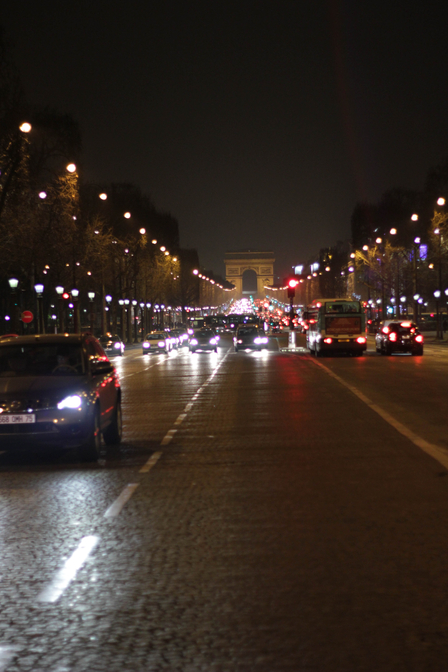 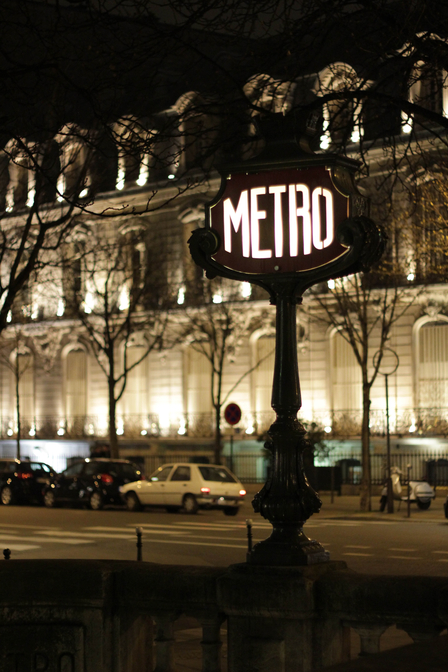 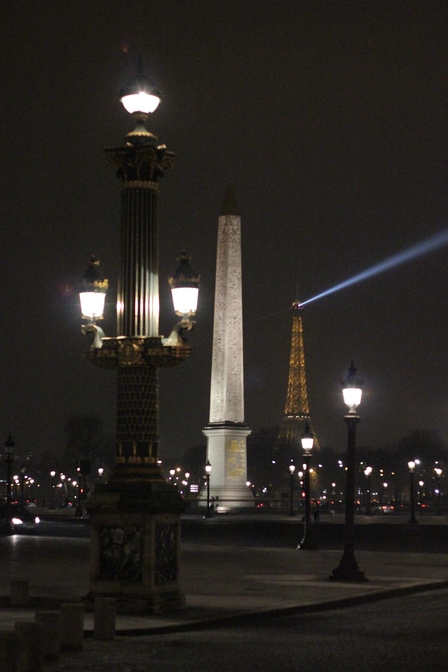 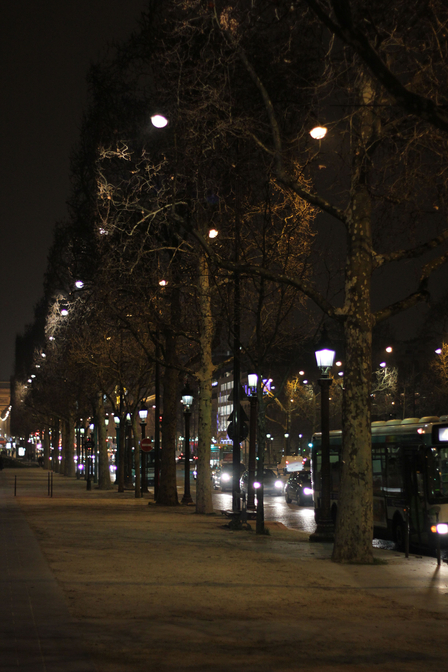 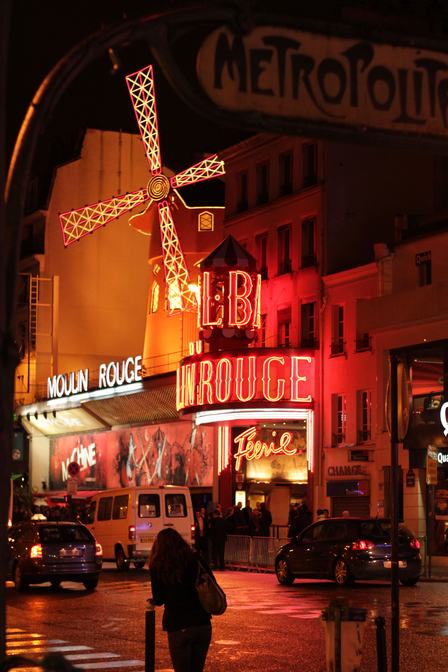 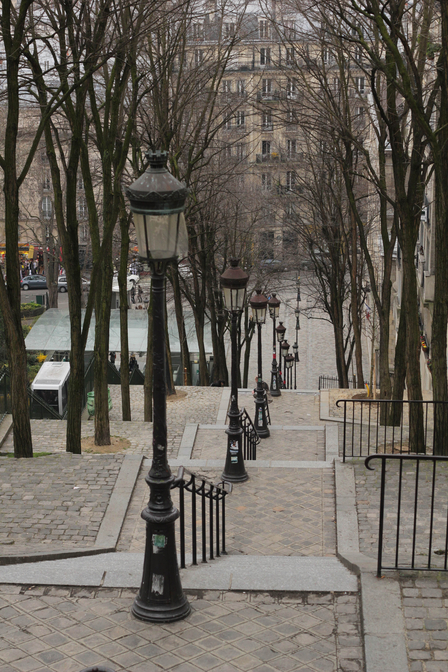 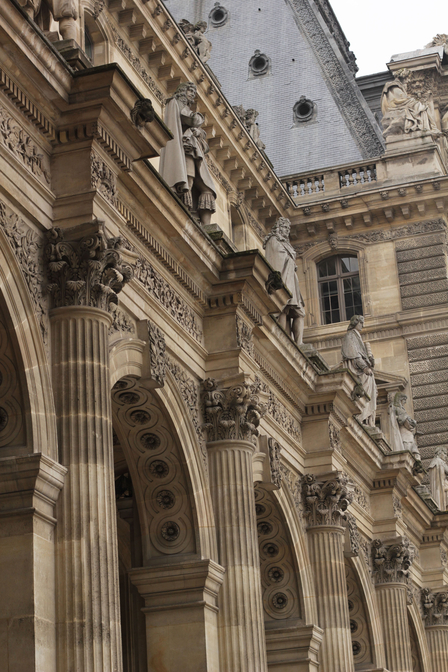 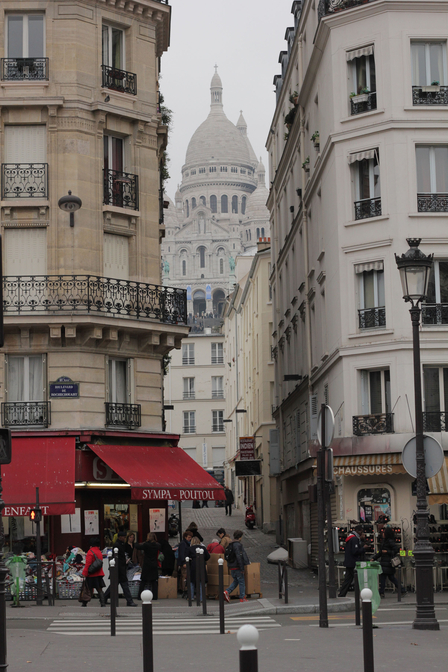