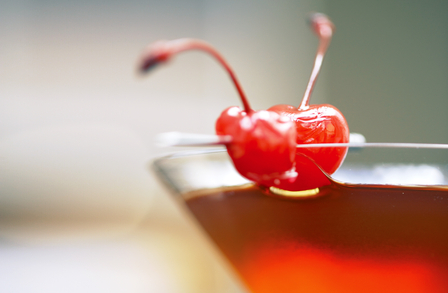 Doesn't quite have the same ring, does it?

Yet 350 years ago, on the 8th of September, four British ships took over the little town of New Amsterdam, and with it the Dutch province of New Netherlands. They promptly rechristened both province and town in honour of their patron, the Duke of York - and New York was born.

Interesting New Yorkers don't make much of this anniversary - but we think it's quite cool. And it was in this same city that, as many newcomers to the big smoke find, the cocktail matured, finessed itself and found its true calling.

While the cocktail itself was not a New York, or for that matter American, invention (mixing spirits with modifiers dates back to some remnants found on 5,000-year-old Mesopotamian earthenware from the banks of the Tigris between Iran and Iraq), it was here that it formed an identity. From a morning hangover cure, the cocktail became the ultimate aperitif, an evening tipple and the mark of a sophisticated drinker. Indeed a mere 14 years after that famous first reference in print, the word cocktail was widely being used in newspapers without any need for an explanation.

The New York cocktails of the 1840s and '50s wouldn't seem that different from today, what with their citrus zests and absinthe dashes. Not to mention the attire or facial hair of the bartenders.

Without New York where would our modern bartending community be? Which is why the 8th of September is well worth remembering, and what better way to mark this day than with cocktails created in that city. Here are some of our favourites. 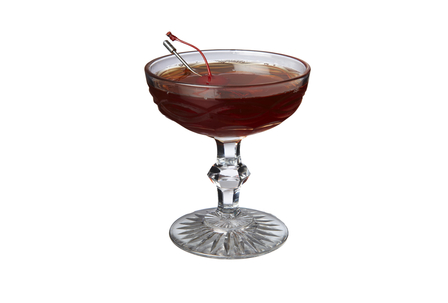 The Manhattan
Various origins for this drink abound. Some say the famous cocktail was invented in November of 1874 at New York City's Manhattan Club for Lady Randolph Churchill. Others suggest it was created sometime in the 1880s by a man named Black who kept a place ten doors below Houston Street on Broadway, and yet again others point to a man named Col. Joe Walker, on a yachting trip in New York.
However it came about, and as David Wondrich points out in his book Imbibe "the Manhattan Cocktail is a New York native. That much everybody agrees on."
Either way this drink, alongside the Martini, form the basis for a great cocktail; vermouth and spirits combined. 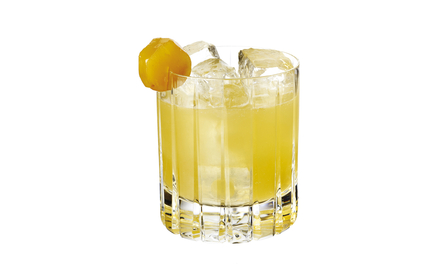 Penicillin
A modern New York drinks which combines peated Scotch with ginger, lemon and honey. It was invented by Sam Ross, co-owner of Attaboy, when he worked at Milk & Honey. He might be Australian, and the drink full of Scotch but this drink is the perfect summation of a New York style of cocktail. 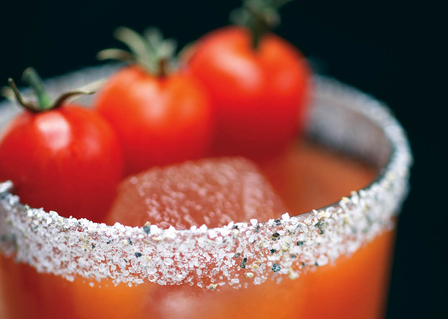 Red Snapper
Today, the term Red Snapper means a Bloody Mary made with gin instead of vodka. But the first known recipes, from the 1940s, describe a 50-50 blend of vodka and tomato juice, with spices, just like an early Bloody Mary: one book even states that the Red Snapper is identical to the Bloody Mary. 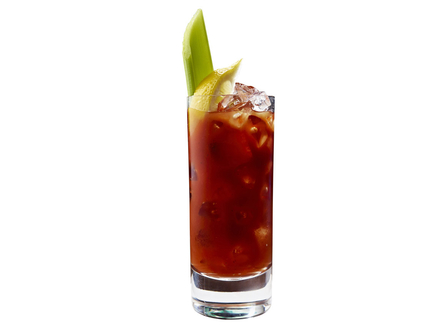 Although a matter of debate, cocktail legend has it that the Bloody Mary was renamed the Red Snapper at the St. Regis Hotel, at some point after the fabulously wealthy Vincent Astor bought it in 1935. The story goes that Fernand Petiot, who most likely created the original drink, was working there, but Astor apparently found the title too crude for his clientele and insisted the drink be renamed. Customers, of course, continued to order Bloody Marys, but the Red Snapper found a drink of its own in due course. 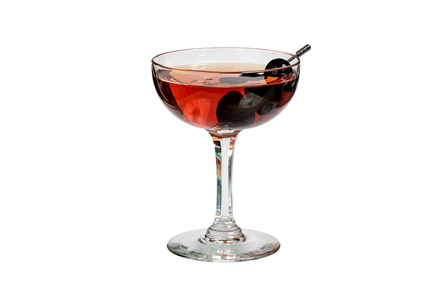 Metropole
Named after The Hotel Metropole, located just off Times Square at 147 West 43rd Street. This was the first hotel in New York City to have running water in every room but had a less than salubrious reputation due to the clientele its all-night licensed street-level Café Metropole attracted. As Albert Stevens Crockett says in his 1935, 'The Old Waldorf Bar Days', Attributed to a once well-known and somewhat lively hotel, whose bar was a long centre of life after dark in the Times Square district.

In the early morning hours of 16th July 1912 Herman Rosenthal, the owner of several New York gambling dens, was murdered as he left Café Metropole (a crime recounted in the story of the Jack Rose). Just one week after the murder, The Hotel Metropole went bankrupt, later to become became the Hotel Rosoff.