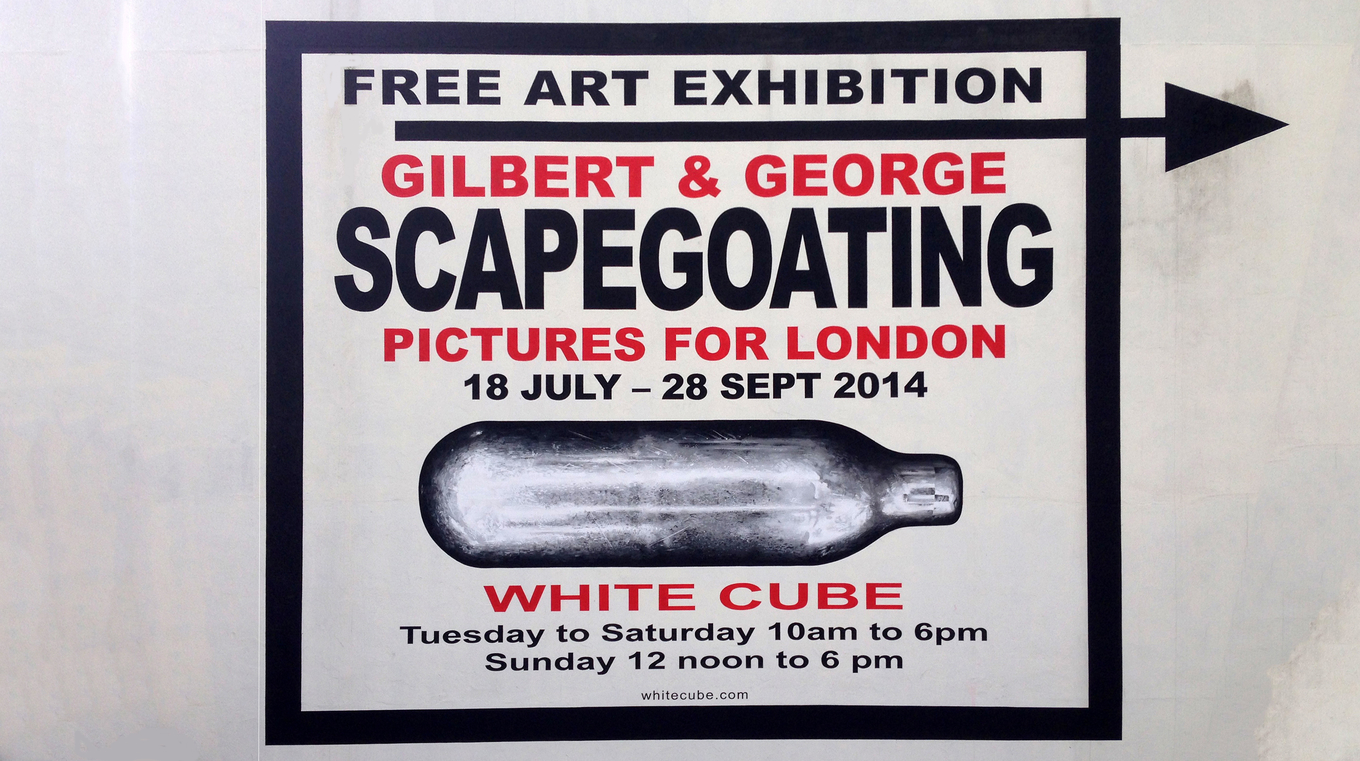 First synthesised by the philosopher and chemist Joseph Priestley in 1772, nitrous oxide (E942) is commonly known as laughing gas and is a colourless non-flammable gas with a pleasant, slightly sweet smell. Its nickname refers to the stimulating effects of inhaling it, which include spontaneous laughter, slight hallucinations and an analgesic effect.

Nitrous oxide is used in rocket technology and in motor sport to boost power (nitrous oxide kit), as it provides more oxygen than air alone, resulting in a more powerful fuel combustion.

It is used in dentistry (since 1844) as an analgesic and is one of the anaesthetic drugs administered prior to surgery. Since the 1880s a 50/50 mixture of nitrous oxide and oxygen ('gas and air') has been given as a painkiller during childbirth though its use in this context seems to be declining as it is not a reliable source of pain relief.

Nitrous oxide is usually prepared by careful heating of ammonium nitrate, which decomposes into nitrous oxide and water vapour. It is a powerful greenhouse gas (with nearly 300 times the ability of carbon dioxide to trap heat in the atmosphere) and you add to its global warming effect when opening a bag of potato chips as the gas is also used to displace staleness-inducing oxygen in snack food packaging.

The gas is also a permitted food additive used in whipped cream and cooking sprays as it is very soluble in fatty compounds. It is dissolved in the contents of the can but becomes gaseous and foamy when it leaves the can. In whipped cream it produces four times the volume of the original liquid as opposed to whipping air into the cream which creates just double the volume. It does however produce unstable whipped cream that will soon return to its original runny state. 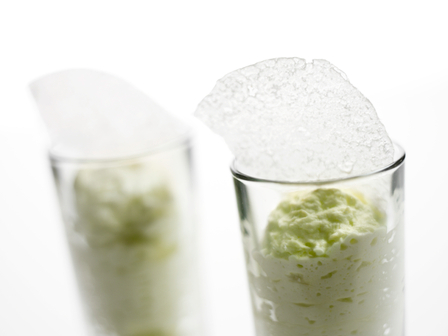 Bartenders and chefs use specially designed cream-whippers which are charged with small silver cartridges containing highly compressed nitrous oxide to make their own whipped creams and foams, and to aerate sauces. Numerous cocktails on Difford's Guide are enhanced by being crowned with a foam made using nitrous oxide and you may be interested in our page covering how to make foams for cocktails.

The same equipment and cartridges used by chefs, known as 'whip-its', are also used to dispense the gas into balloons for use as an illegal recreational drug. Like most recreational drugs such use of nitrous oxide is fraught with danger.

Inhaling nitrous oxide directly from a whipped cream charger or tank poses very serious health risks. These include potential lung collapse due to the high pressure and frostbite since the gas is very cold when released.

When doctors administer nitrous oxide it is mixed with air. Inhalation from a balloon filled from a filled canister results in an intake of pure nitrous oxide gas, leading to oxygen deprivation potentially causing Hypoxia and a loss of blood pressure, fainting and heart attack. At the very least it is likely to cause nausea or dizziness so is unsafe to inhale while standing, as you are likely to fall over.

Repeated inhalation of nitrous oxide by those attempting to prolong its very brief effects risk bone marrow depletion, and vitamin B deficiency as the gas oxidises and damages this particular vitamin rendering it inactive. This can cause nerve damage, evident in regular uses as tingling and numbness in fingers, toes and other extremities.

The possession of and recreational use of nitrous oxide is a criminal offence in much of the USA and other areas of the world. In the UK, The Psychoactive Substances Act, which came into effect on 26th May 2016, made nitrous oxide a psychoactive substance, so it is now illegal to supply nitrous oxide for human consumption. So while nitrous oxide bulbs/cartridges remain available from UK catering suppliers they are legally bound to refuse sale if misuse or illegal distribution is suspected.

Nitrous oxide was popular among the upper classes in the 18th century when guests attended 'laughing parties' and inhaled the gas from specially designed apparatus. Today laughing gas inhalation is much less salubrious with dealers hawking the gas outside nightclubs and at music festivals, dispensing the cartridges into balloons.

So entrenched in modern youth culture have the silver canisters containing the gas become that Artists Gilbert & George used them as inspiration in their exhibition, Scapegoating Pictures for London, at the White Cube in Bermondsey.

Celebrities such as actress Michelle Keegan, England footballer Kyle Walker and even Prince Harry have been reported in the press as inhaling the laughing gas. In 2012 Demi Moore was reported to have collapsed suffering from a seizure resulting in hospitalisation after inhaling nitrous oxide.

In February 2014, Jordan Guise, a 21 year old Englishman working as a chef in Béziers, died of asphyxiation after use of the gas. As with other drugs what you think you are buying is not always what you get and Joseph Benett, a 17 year old north Londoner suffered a cardiac arrest and died after inhaling what he thought was nitrous oxide on 31 August 2012.

Given the above it is perhaps not surprising that the authorities are seeking to crack down on misuse of the gas, which is bound to have an effect on the ease of supply of the canisters and so cost for legitimate users such as bartenders and chefs. My advice is to stock up.