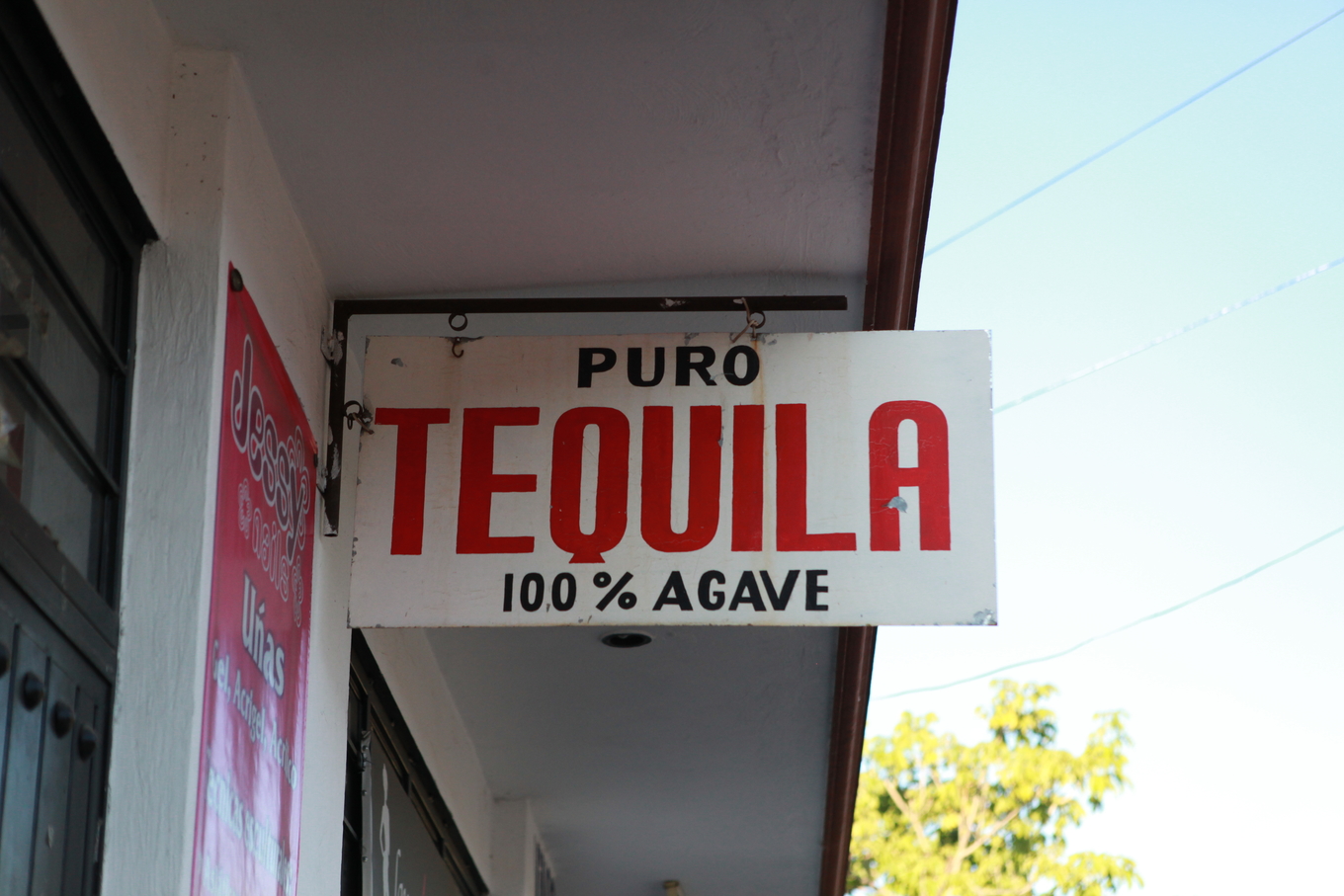 The origins of tequila date back to around 250-300 A.D. when the Aztec Indians first fermented the juice of the agave to produce their ceremonial wine, 'pulque'. 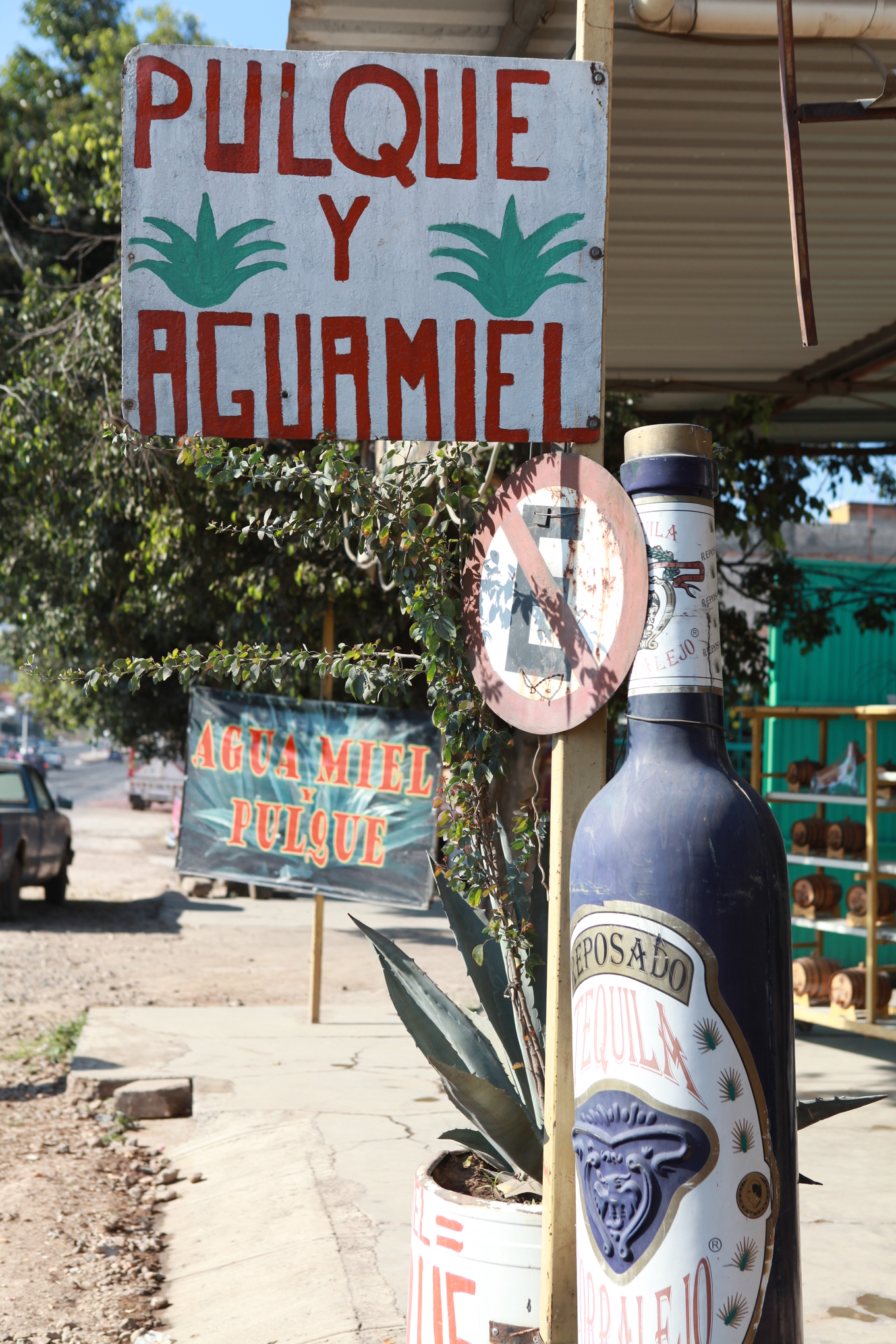 Archaeological evidence from 300 A.D. suggests that agave was already important in the lives and culture of the Mexican Indians. They revered the plant as a deity and personified it through Mayahuel, the goddess of fertility who was endowed with 400 breasts to feed her 400 sons.

In 1519, when Spanish conquistadores invaded Mexico, Cortes' soldiers did not appreciate the fermented agave drinks they found there so they set about experimenting to make wine from the native plants. They discovered that fermented agave could be distilled to produce what they called 'Vino de Mezcal', literally 'mezcal wine' after the plant from which it was made. (Today some Mexicans still refer to the agave plant as 'mezcal' or 'maguey'.)

The Spanish introduced both the first copper stills and distillation to Mexico and it is likely that they were distilling something close to what we now recognise as tequila within a decade of their arrival. The first documented reference to the production of mezcal wine in Jalisco dates from 1608. (Some theorise that distillation came to Mexico from the orient prior to the arrival of the Spanish.)

In the local Nahuatl language, the word tequila means 'volcanic rock' or 'rock that cuts', a reference to the dormant volcano that shadows the town of Tequila.

In the 17th century 'agave wines' produced in and around the town of Tequila started to gain notoriety for their quality. By 1750 a formal industry had started to be built around the production of the drink and by the end of the 1890s, the word 'tequila' (as opposed to mezcal) emerged to describe the agave spirits produced in this area.

In 1902, tequila acquired its official definition, distinctive from other agave-based spirits which continued to be referred to as 'mezcal'. (More recently 'mezcal' was also defined as specifically originating in and around the state of Oaxaca with its own Denominación de Origin status granted in 2005.)