Founded by Annabel Thomas in 2013, Nc'nean is a zero-waste distillery situated in a remote area of Scotland's west coast on the Morvern peninsula.

Annabel had never run a distillery when the idea surfaced. Growing up in Essex, her summers were spent visiting Scotland, where her love grew for the wild landscape. Later, in 2002, Annabel's parents bought their farm, nestled on Scotland's west coast. "I did get married there, so it's very close to my heart," Annabel says.

In 2010, the dream to open a distillery came calling. With space to expand beside the farm, there was an opportunity to build. At the time, Annabel was working as a strategy consultant at Bain & Company. Come 2012, Annabel took a sabbatical from work and travelled around Scotland visiting and researching distilleries.

"I went to visit distilleries on Islay," Annabel says. "That was really when my idea started to draw more cohesively on what Nc'nean could be because I had a better feeling for what everybody else was doing."

Annabel learned Scotland's whisky distilleries all followed the same traditional processes and wondered if there was scope for innovation and sustainability.

"Going in, I knew nothing about distilling." Annabel says. "I wanted to create something that had sustainability at its heart because no one seemed to be paying enough attention to that."

Following her trip around Scotland, Annabel put together a business plan. Her drive to create a distillery with a sustainable philosophy would become a full-time endeavour. 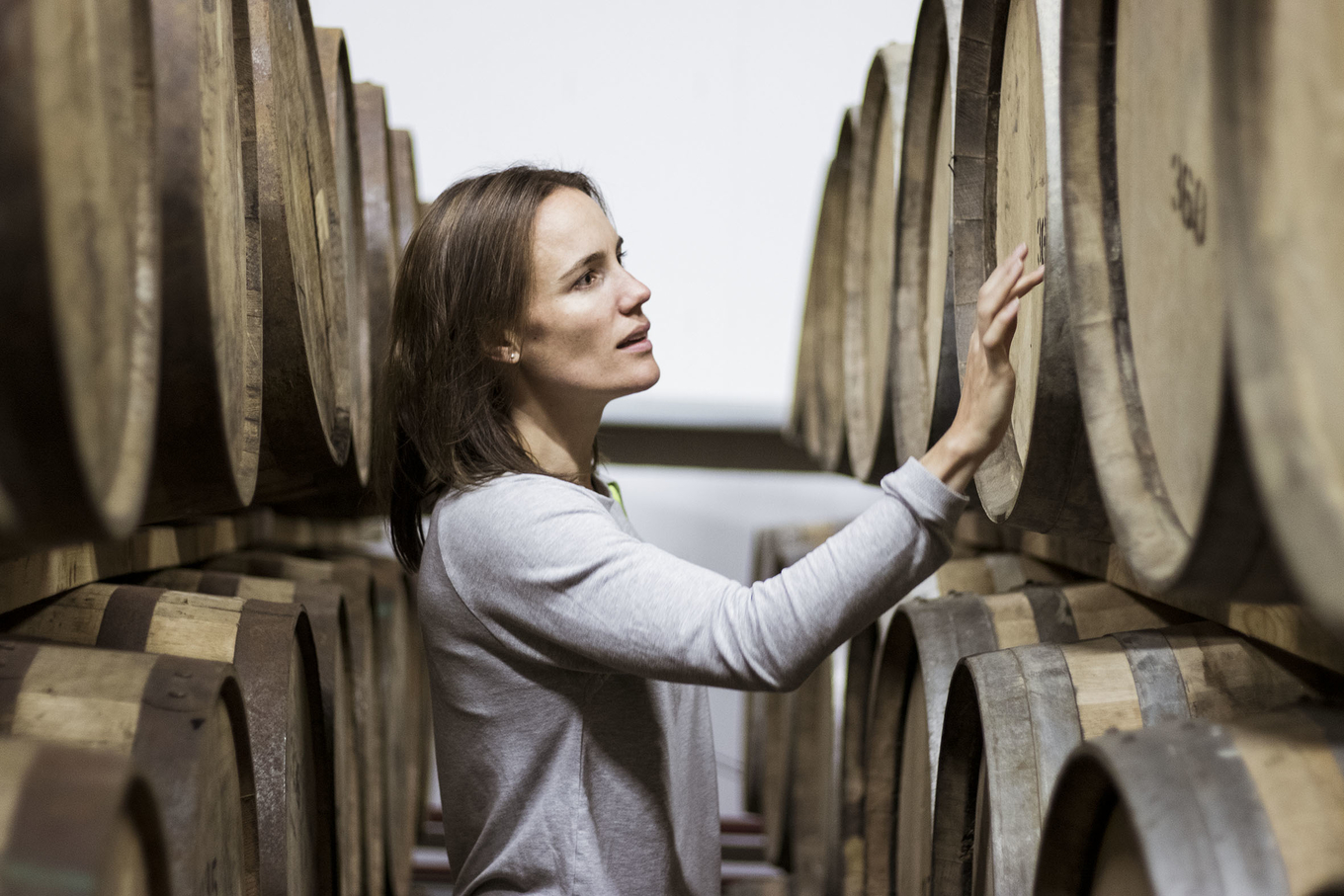 Annabel left her London-based consultancy job in 2013 and started setting up the distillery with help from her father. Since she took the plunge, Annabel has raised almost £7.5 million, investment that has funded the build of the distillery. And in March 2017, the team began distilling their organic whisky.

Considering the farm and distillery are so integrated, Annabel's father plays an active role in the distillery as company director.

With the guidance of the late Dr. Jim Swan, a leading whisky adviser, Nc'nean's house style is light and fruity. The distillery produces 100,000 litres per year, and are maturing over 1,800 ex-bourbon, STR red wine and ex-sherry casks.

While the site is surrounded by natural beauty, Annabel has found recruitment quite challenging due to the distillery's remote location. Brendan McCarron, head of maturing stocks at Glenmorangie, recommended Gordon Wood, who was at the Oban distillery at the time. Gordon joined the team as the distillery manager and commutes weekly to the Nc'nean site. 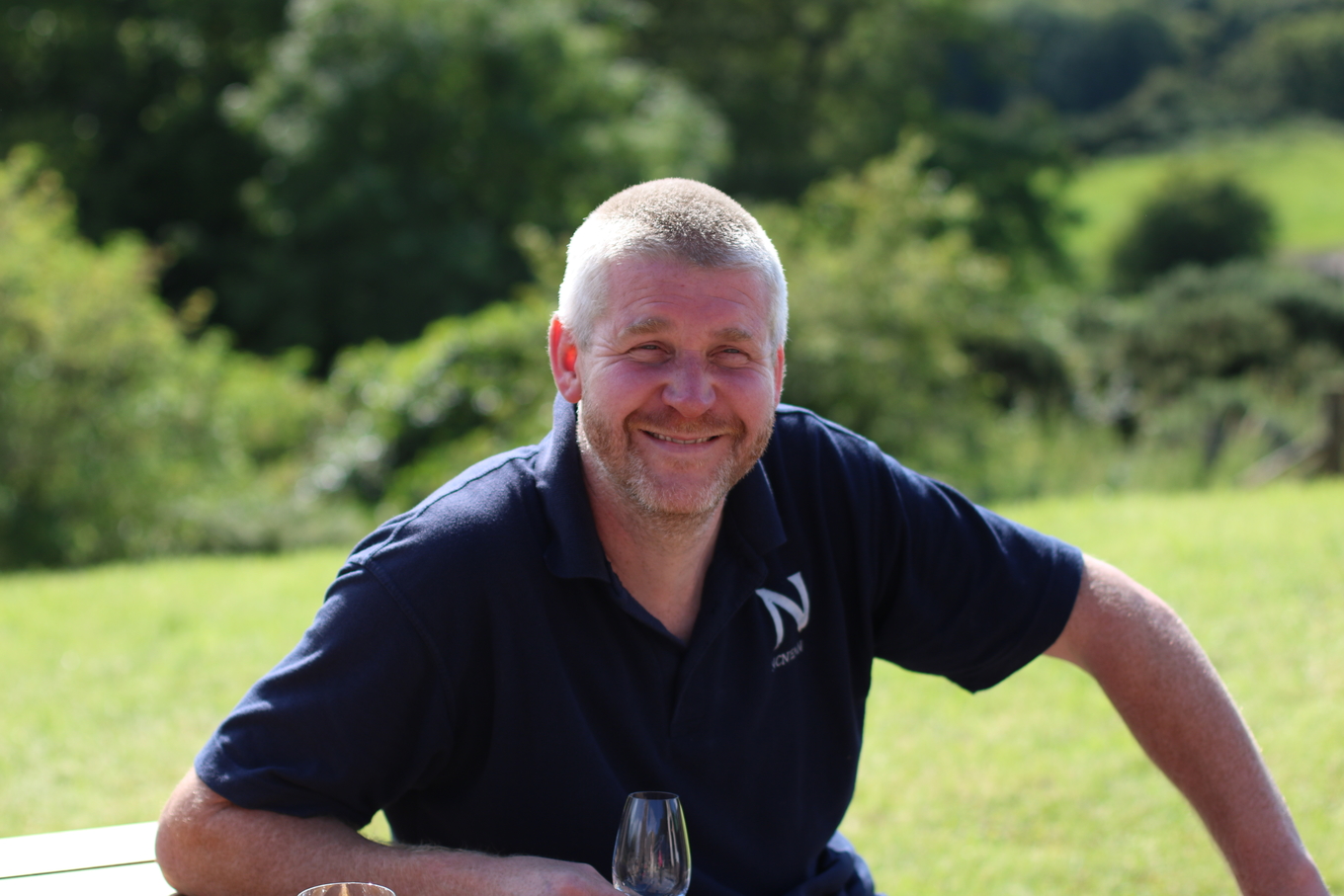 Annabel has a sustainable ethos, which is carried through into the Nc'nean production. Their mission is to pioneer sustainability in the sector, while also crafting premium organic whisky. "I'd like us to be known for producing really high-quality whisky," Annabel adds.

Annabel picks a Whisky Soda as her signature serve, a classic to introduce unfamiliar whisky drinkers to the spirit. "It would be great if we can be known as the people who started the Whisky Soda revolution," she says.

The name Nc'nean was inspired by the Queen of Spirits in Gaelic legend, Neachneohain. As a protector of nature, the team follow the same philosophy as Neachneohain by producing sustainably. 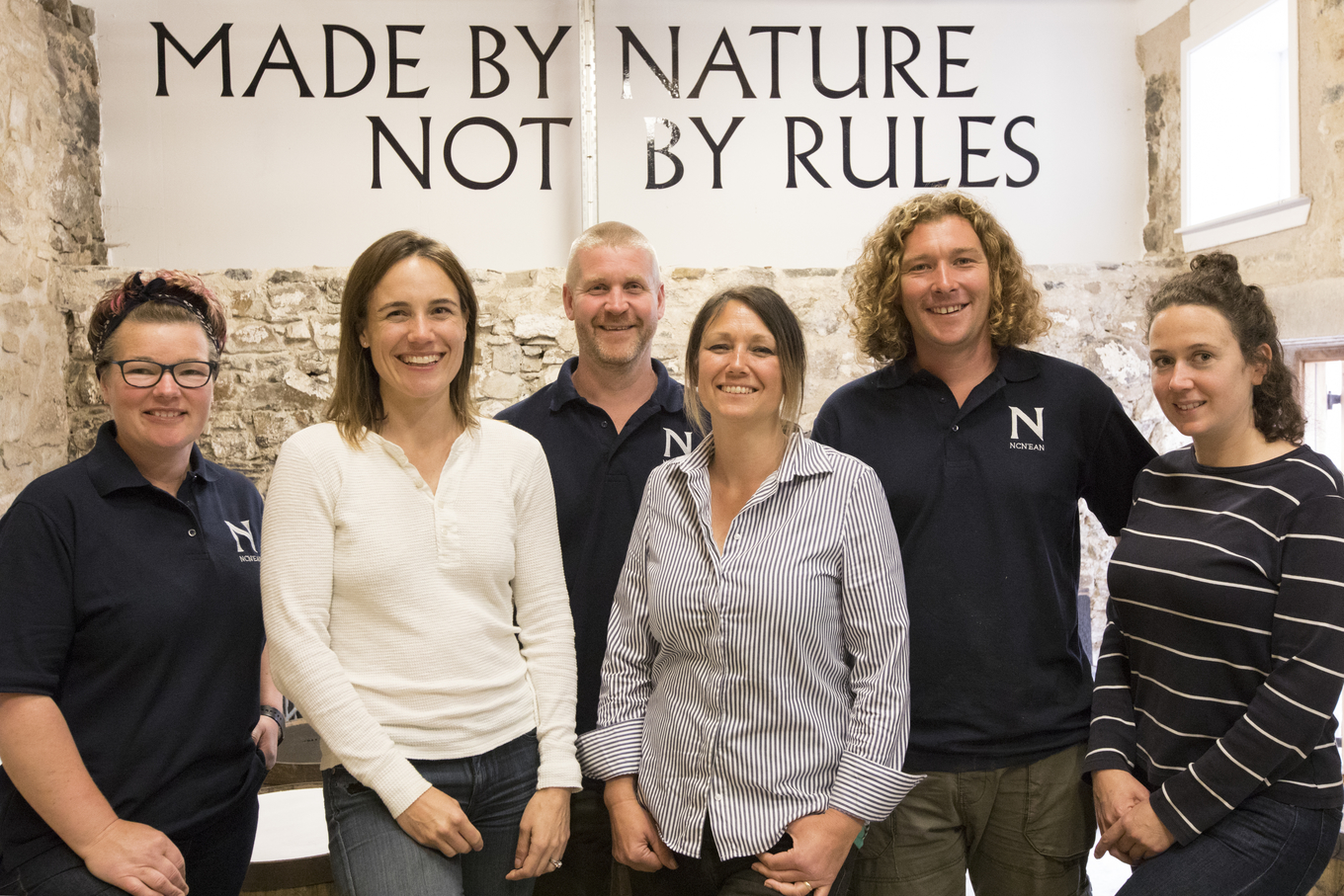 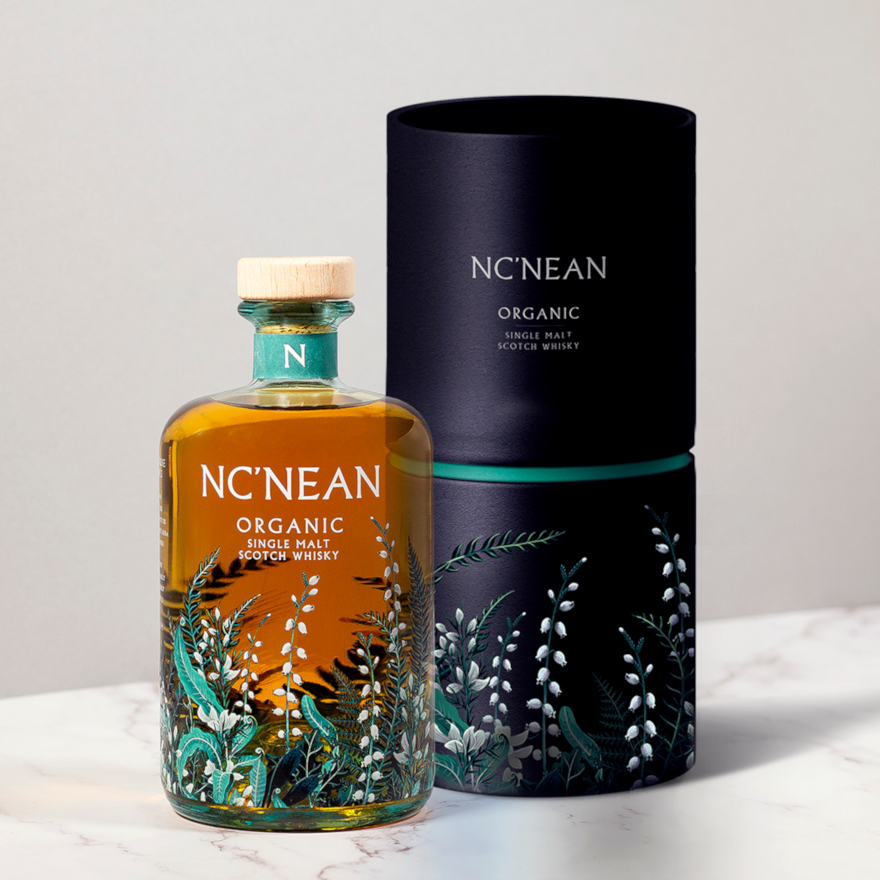 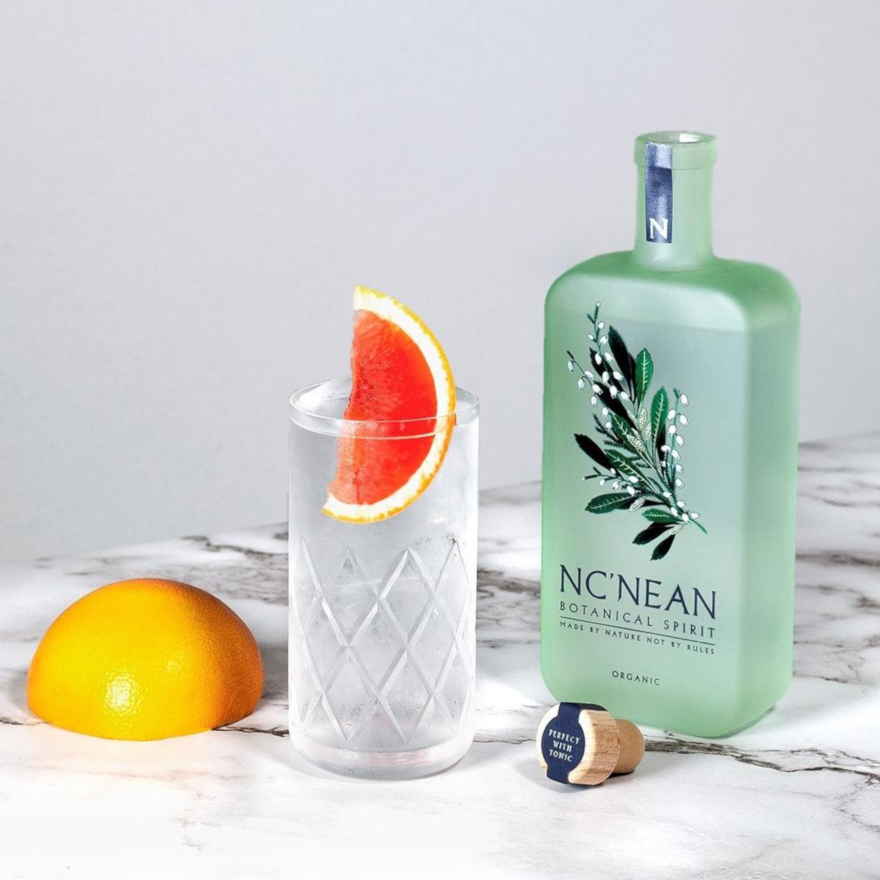 This botanical spirit is the first product to be released by Nc'nean distillery, Scotland's first 100% organic distillery, and is created with an unaged