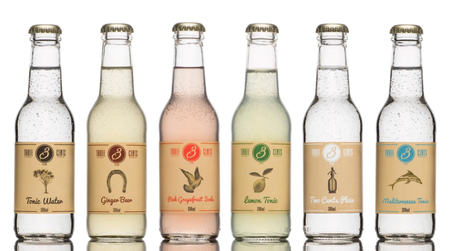 “So everything started when I saw a seminar of Darcy O Neil in Tales regarding carbonation. Later on I read his book Fix the Pumps and I started experimenting with sodas and various types of carbonation. At the time I was working at Dos Agaves, a tequila bar in Athens, Greece.

As you know, in Mexico the Paloma is the most popular drink and every tequila bar in the world tries to replicate the drink using either fresh grapefruit juice and soda or overly sweet and artificial grapefruit sodas.

So we combined the knowledge we gained from the book plus our own research and came up with the Dos Agaves Grapefruit Soda, using graded fresh pink grapefruit skins, sugar, citric acid, water and salt. This was back in 2014. 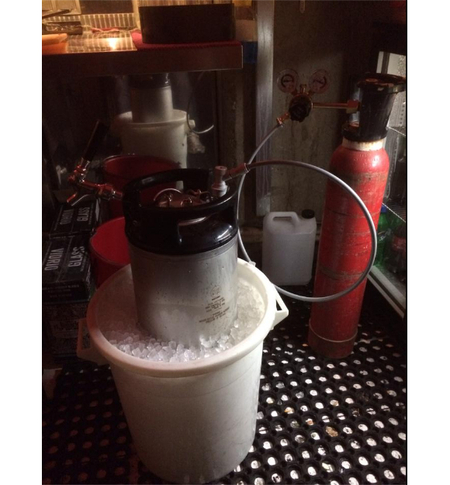 At the same time, we were starting to understand how long drinks, like the Paloma, offer great revenue for bars because they are fast to make and are less expensive to produce, and they deliver constant balanced quality drinks. And people love carbonation and bubbles.

George Tsirikos had just returned from working at Purl in London. Dimitris Dafopoulos and I know each other as we come from the same small town in Greece, and in addition we were both working for Vasilis Kalatzis, who has an importing company in Athens called Granikal. The four of us were pondering on the idea of developing a product for bartenders that understood their needs. We wanted to make their life easier. So we set about creating Three Cents. 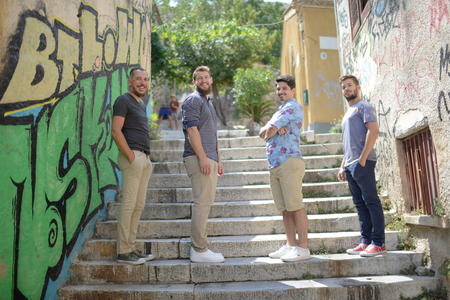 The name comes from the Great Depression era when soda bars were in existence in America. At soda fountains people would order plain carbonated water as ‘Two Cents Plain”, as it was the cheapest drink available. When flavoured syrup was added to this, such as vanilla, cherry or sarsaparilla, the cost of the drink would rise to Three Cents.

We faced something of a challenge to find a bottler to produce our product and those we approached had little interest in working with three bartenders who’d teamed up with a merchant, especially considering the volumes we had in mind. We thought that we would end up selling a product just to our friends' bars, not in our wildest dreams did we imagine that we’d be selling 100,000 cases and exporting to 20 countries by the end of 2016 – just two years after launch.

We also had troubling developing the product – our aim from the start was to only use fresh ingredients, the highest pressure possible and no preservatives. We sought to use just the ingredients present in the original recipe for grapefruit soda. Our bottler was very sceptical but fortunately they ended up trusting us.

We discovered that we needed to steam distil the grapefruits to achieve the desired result. We use no juice, as discovered that the juice adversely affects both carbonation and flavour. Juice has to be pasteurized and this gives a bad aroma to the juice, plus you have to use preservatives. This is where the 'artisanal' in our product comes into play – we make our Grapefruit Soda in the same way you would make a soda by hand in your bar.

We put the same care into our other products. All natural ingredients and high carbonation to make the most flexible products you can find. The soda is fresh pure water, carbonated to the highest pressure possible. The tonic is bitter and has little lemon flavour to help to bring out every subtle flavours of the gin in a G&T, rather than mask the gin’s flavour. For the same reason, it also works well with coffee and in many other drinks.

We developed our Aegean Tonic Water to help bartenders produce a distinctively flavoured G&T without having to shake basil, muddle cucumbers and make a mess and loose precious time. We steam distil these and use hydrosols of them to flavour the tonic. Our ginger beer is spicy and dry so you can add things to your drink without making it too sweet, plus you can use a little of it and the drink will still be gingery.” 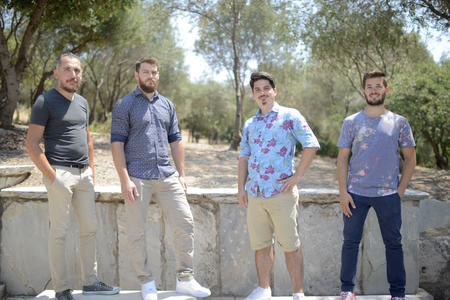 Launched in March 2017, Gentlemen's Soda harnesses the freshness and complexity of Greek grown Mandarin and Bergamot... 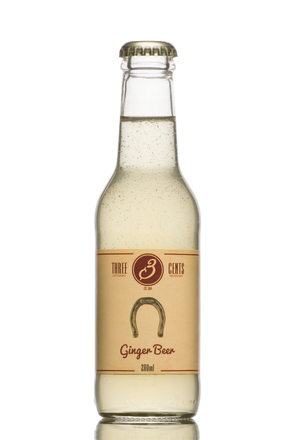 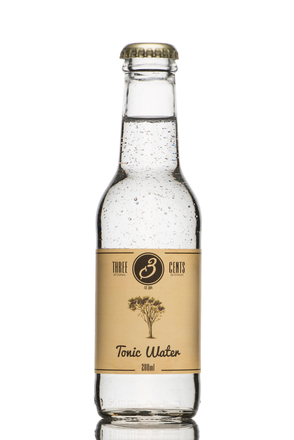 Two Cents Plain refers to the way soda water used to be called during the Great Depression. Ingredients: Water and... 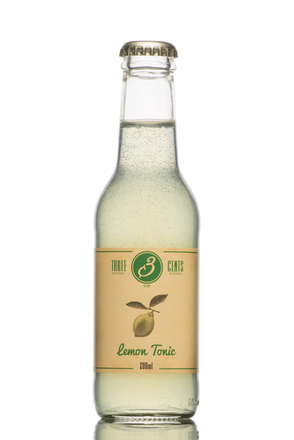 Three Cents Lemon Tonic is made with three varieties of lemons from the Mediterranean region and natural quinine.... 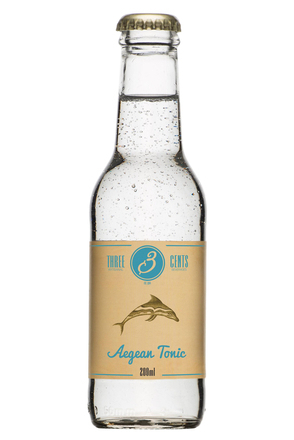 Three Cents Aegean Tonic is made with natural quinine, herbs and spices with citrus fruits from the Mediterranean...