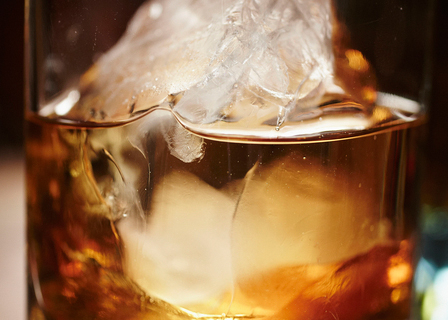 Canadian whisky (spelt without an 'e') has for decades been the best-selling whiskey in the USA and tends to be light bodied in style.

It is produced from a wide range of grains: corn is by far the most profuse, while rye contributes most flavour.

John Molson, though better known for brewing, is credited with first introducing whisky to Canada in 1799. His lead was followed by Scottish emigrants who found their new home had plentiful and cheap grain. Whisky production started at Kingston, on Lake Ontario, and spread as farming developed. However, barley was not common, so they reduced the amount of barley and added corn, wheat and rye instead. Canada's first legal distillery was founded in 1832.

How is Canadian whisky made

Blending is the key to Canadian whisky. It is produced from a wide range of grains: corn is by far the most important, while rye contributes most flavour. As a rule, the more spice you smell in a Canadian whisky, the more rye is in its blend. The mash bill (or grain mix) is dependent on the particular brand a whisky will ultimately form part of (these mash bills are closely kept commercial secrets). The length of distillation and type of continuous still used also varies according to a particular brand's style requirements. Similarly, the type of barrel used for ageing varies greatly - from new charred casks to those formerly used for ageing bourbon, sherry, port, rum or whisky. 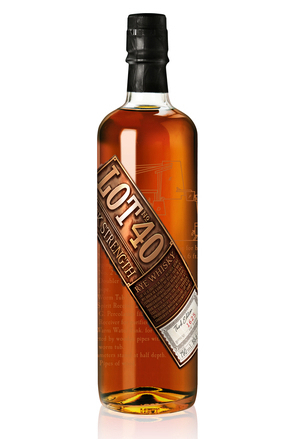 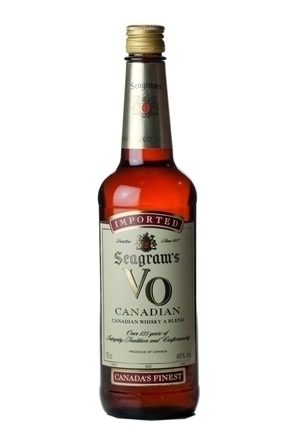 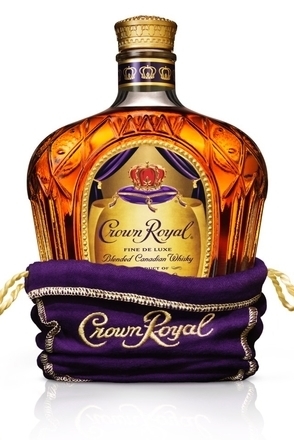 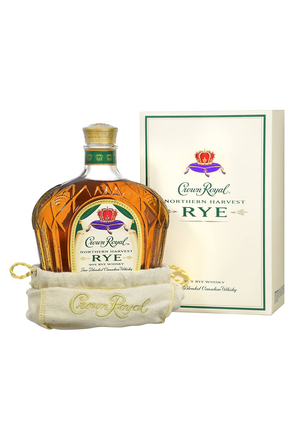 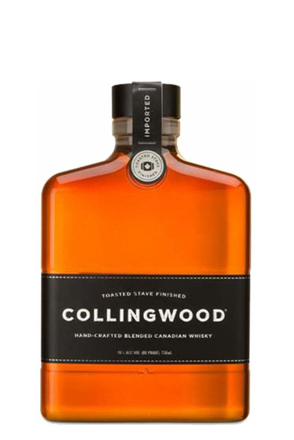 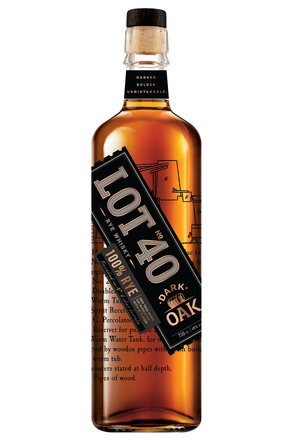 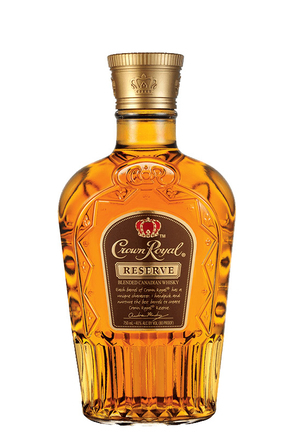