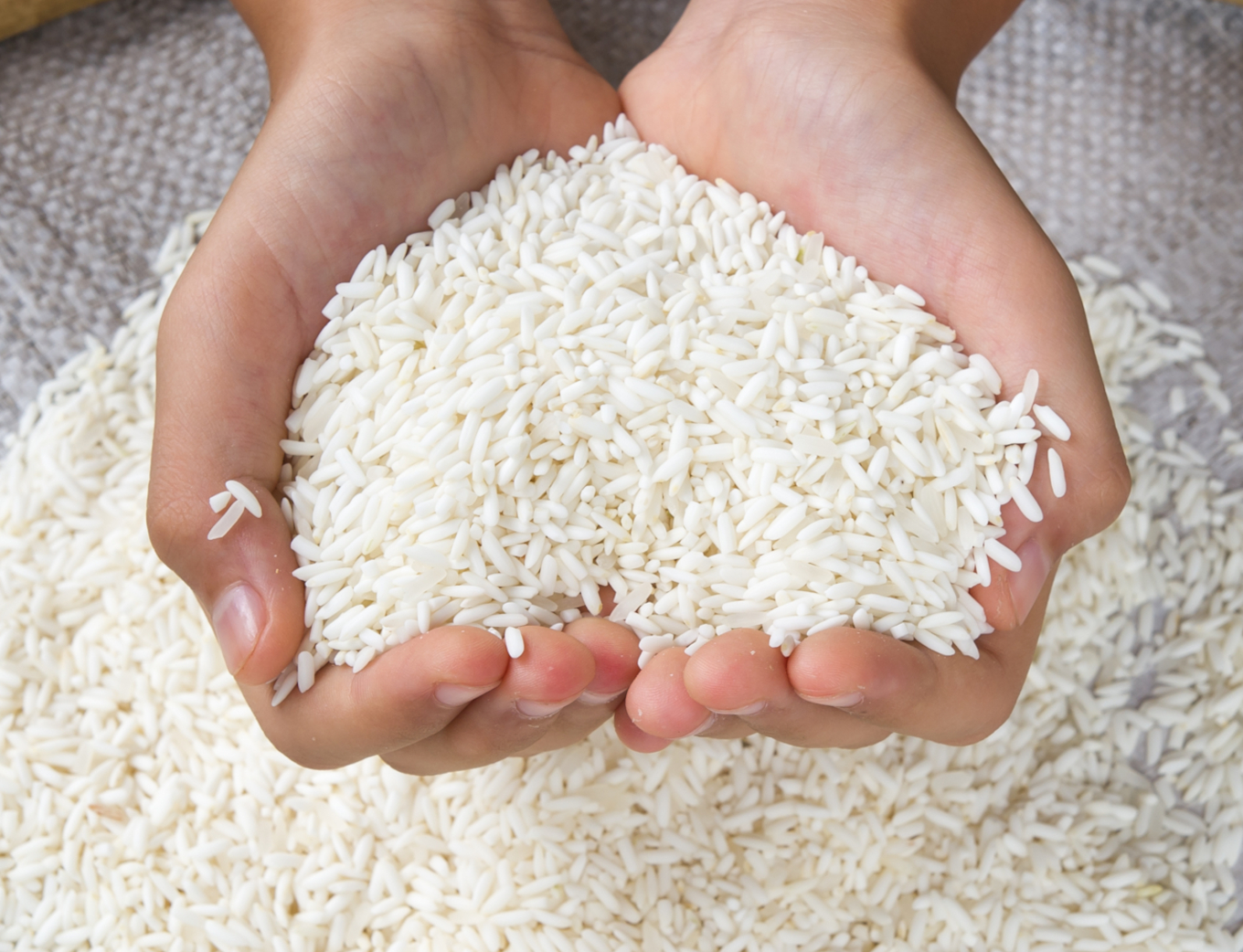 How Ryukyu Awamori is made

Awamori Production has changed little over hundreds of years and while relatively simple, is a process that takes knowledge, experience, care, and patience.

Washing and steaming the rice

Long grain Indica rice, usually imported from Thailand, is washed and the remnants of husk removed. To prepare the rice for malting it must be moistened and softened so it is left to soak before being drained and steamed.. 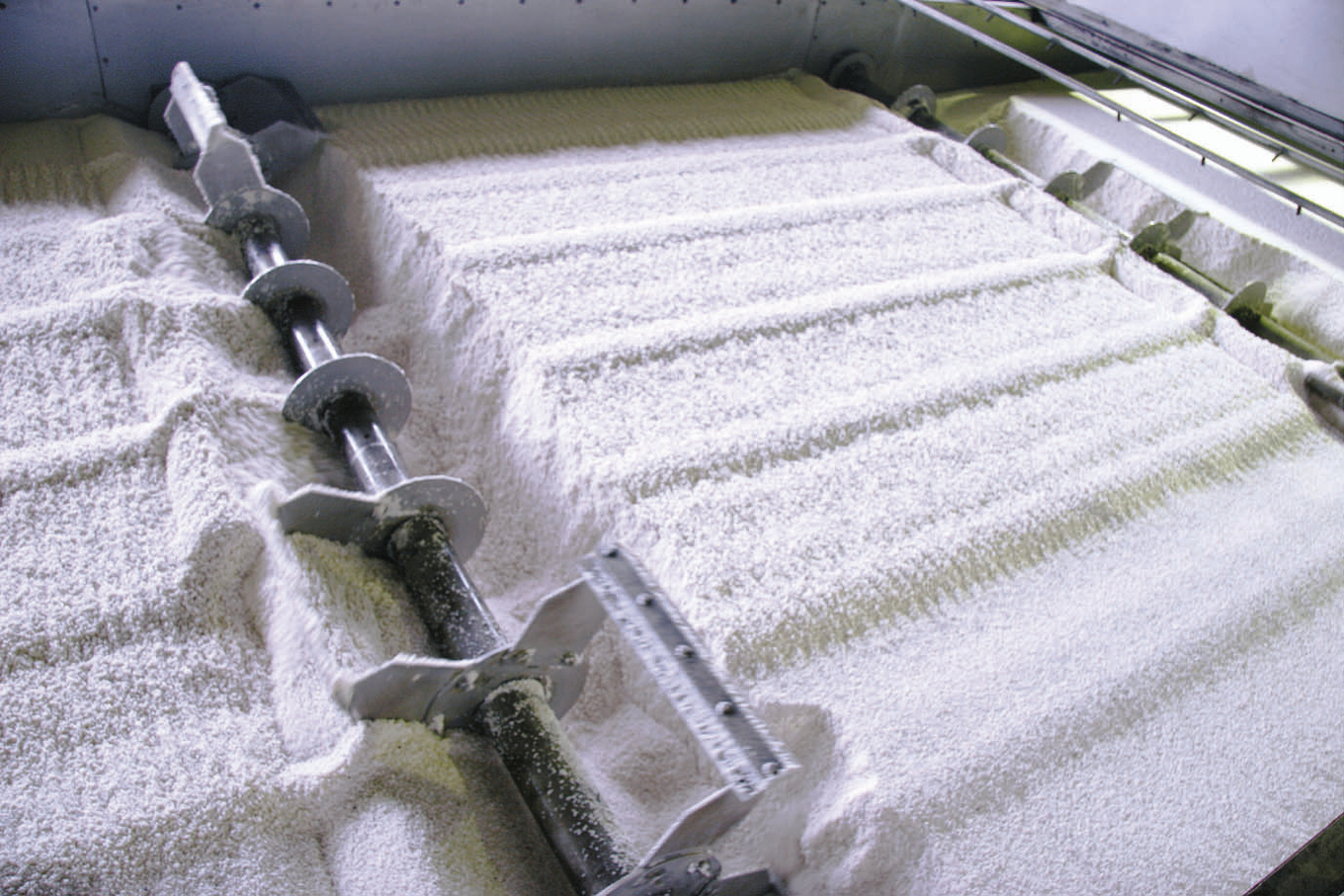 The starch in the rice is converted into fermentable sugars using a mould called kurokoji, this is equivalent to malting wheat for beer or whisky making.

Firstly, steamed rice is loaded into a machine called a Seikiku-ki. The kurokoji mould spores in powdered form are then sprinkled on a starter portion of the rice. Over the next 48 hours, the rice turns dark grey as the mould propagates to create a fermentation starter. 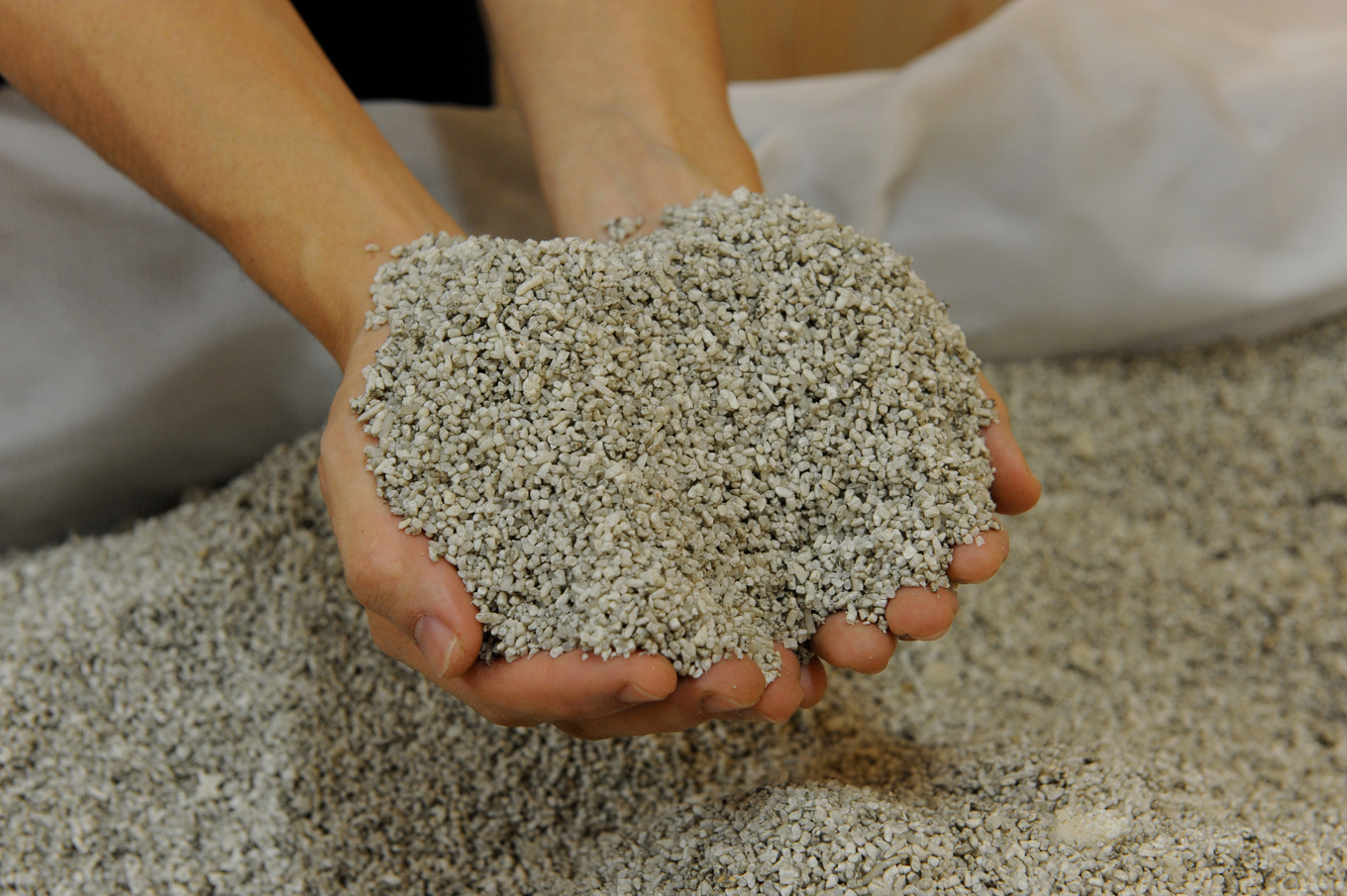 The remaining steamed rice is cooled to 40°C and mixed with the starter and as the kurokoji mould continues to propagate it converts more rice starch to sugar. After two to three days, the rice becomes what is known as kome koji (rice malt), which is added to more steamed rice to create the Moromi, or fermentation mash

The kome koji (rice malt) is placed in a large tank called a moromi, with water and a strain of yeast called awamori yeast 101. Awamori fermentation is in
open topped fermenters, made possible due to the high acidity or the mash being resistant to bacterial contamination.

Over a period of 14 to 20 days what is known as "multiple parallel fermentation" occurs with starch being converted to sugar by the kuro koji while at the same time, the sugars produced are converted to alcohol by the yeast.

Fermentation produces an acidic, unrefined rice 'wine' with an alcohol content around 18 to 20% alc./vol.. 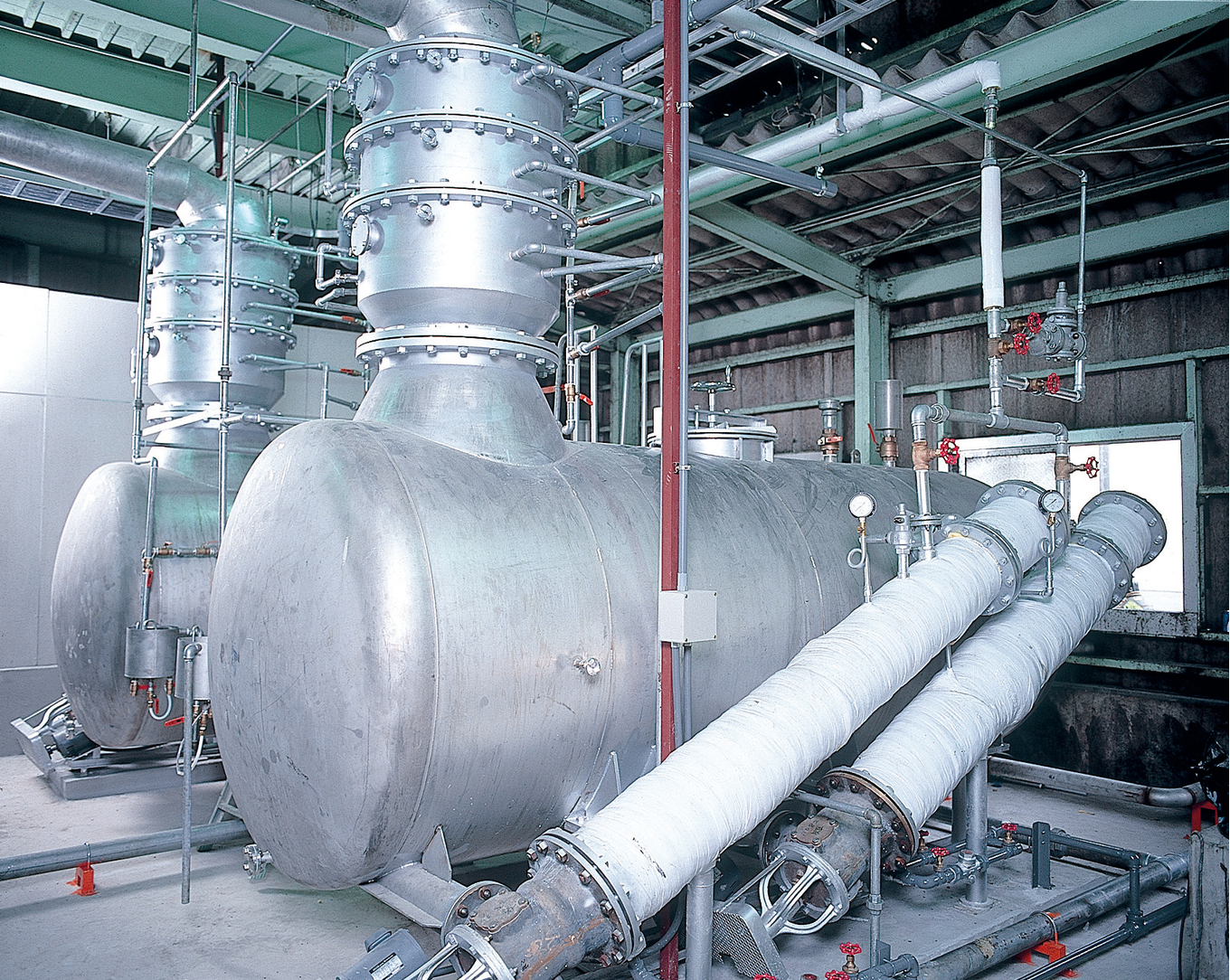 Awamori is traditionally distilled in a pot still but some distilleries also use reduced pressure (vacuum) distillation to produce lighter-bodied awamori. Traditionally, awamori is only distilled once so as to retain the complex and rich flavours created during fermentation.

After distillation, the raw awamori, called genshu, has an alcohol content of 50 to 60% alc./vol..

Due to its purity, very little filtration is required but the distillate is passed through a filter to remove fatty acids to ensure clarity.

Before aging, the genshu is then diluted with water to lower its alcohol content to as low as 25 to 35% alc./vol.. More premium awamori is only diluted to around 40%alc./vol.. Most distilleries favour soft water and use the same water source as is used for the preparation of rice and moromi making. 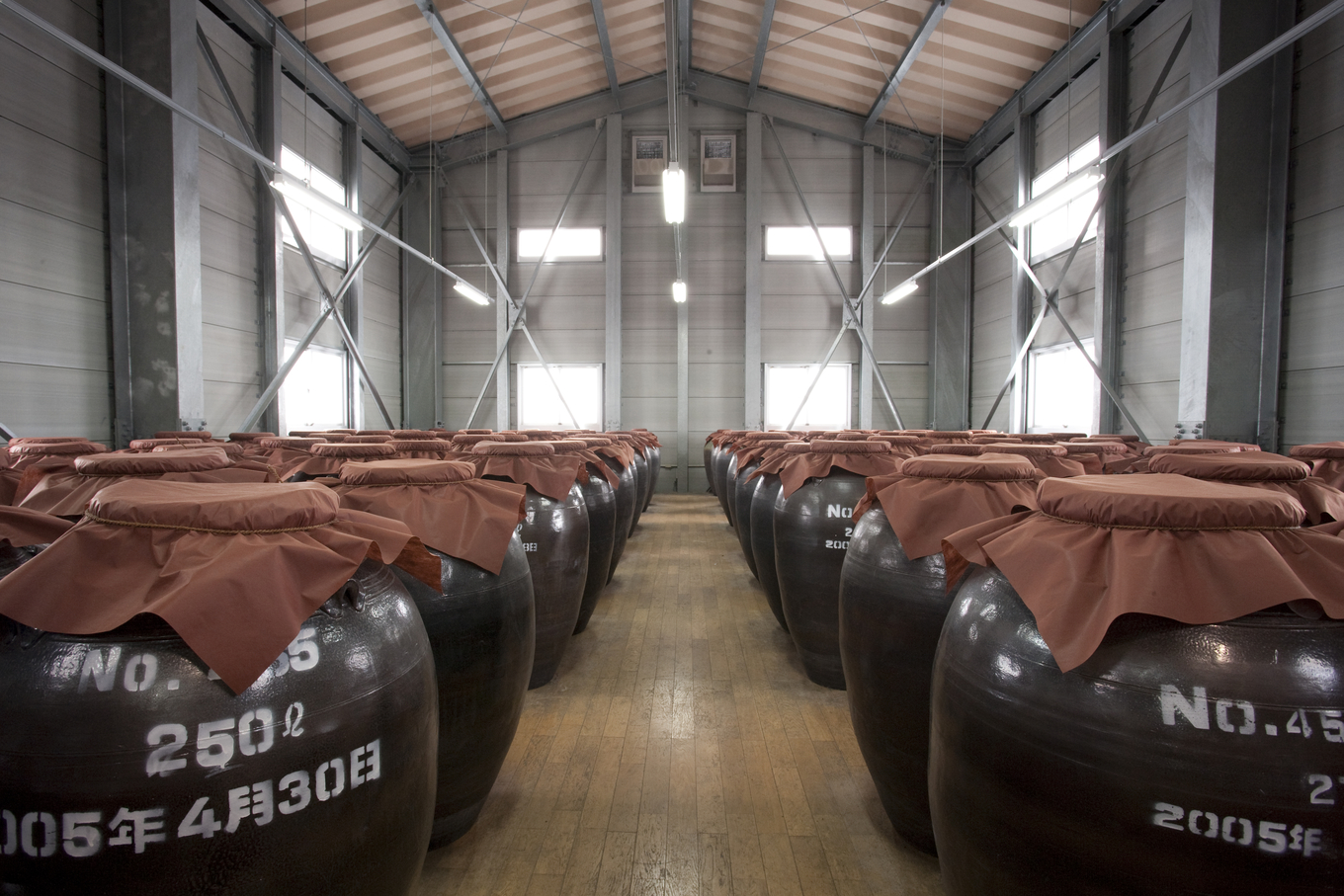 Awamori is mostly aged in stainless steel tanks but some is still aged in traditional earthenware urns. Wood is very rarely used in the aging of awamori and is not a traditional technique but legislation does allow it's use.

Unlike in the maturation of whisk(e)y and brandy which interact with the casks in which they are being stored to absorb aromatic compounds from wood as they age, the maturation of awamori is more about changes in the spirit itself and this continues after bottling. As it ages, awamori becomes slightly viscous and becomes mellower and discernibly sweeter.

Aging in traditional earthenware urns allows some oxygenation as the unglazed walls are slightly porous. This gentle oxygenation helps the awamori mature and minerals in the clay are believed to act as catalysts for chemical changes that also benefit flavour and aroma.

Since 2015, all awamori bottled as 'kusu' must be at least three years old. Older blended awamori, including awamori made using the traditional shitsugi method (see below) with an age statement on its front label, must display the age of the youngest awamori in the blend.

Shitsugi is a traditional technique used ageing awamori and this is similar to the solera system used in sherry bodegas.

The shitsugi aging technique ensures the awamori is periodically exposed to the air to encourage oxygenation while also rejuvenating old awamori with younger spirit so adding vitality to the ageing process.

It is traditional to gift awamori to newborn children so the awamori ages with them and such awamori belonging to the bride and/or groom is often served at wedding ceremonies. The shitsugi is a popular way age awamori at home but many distillers are also readopting this traditional method. 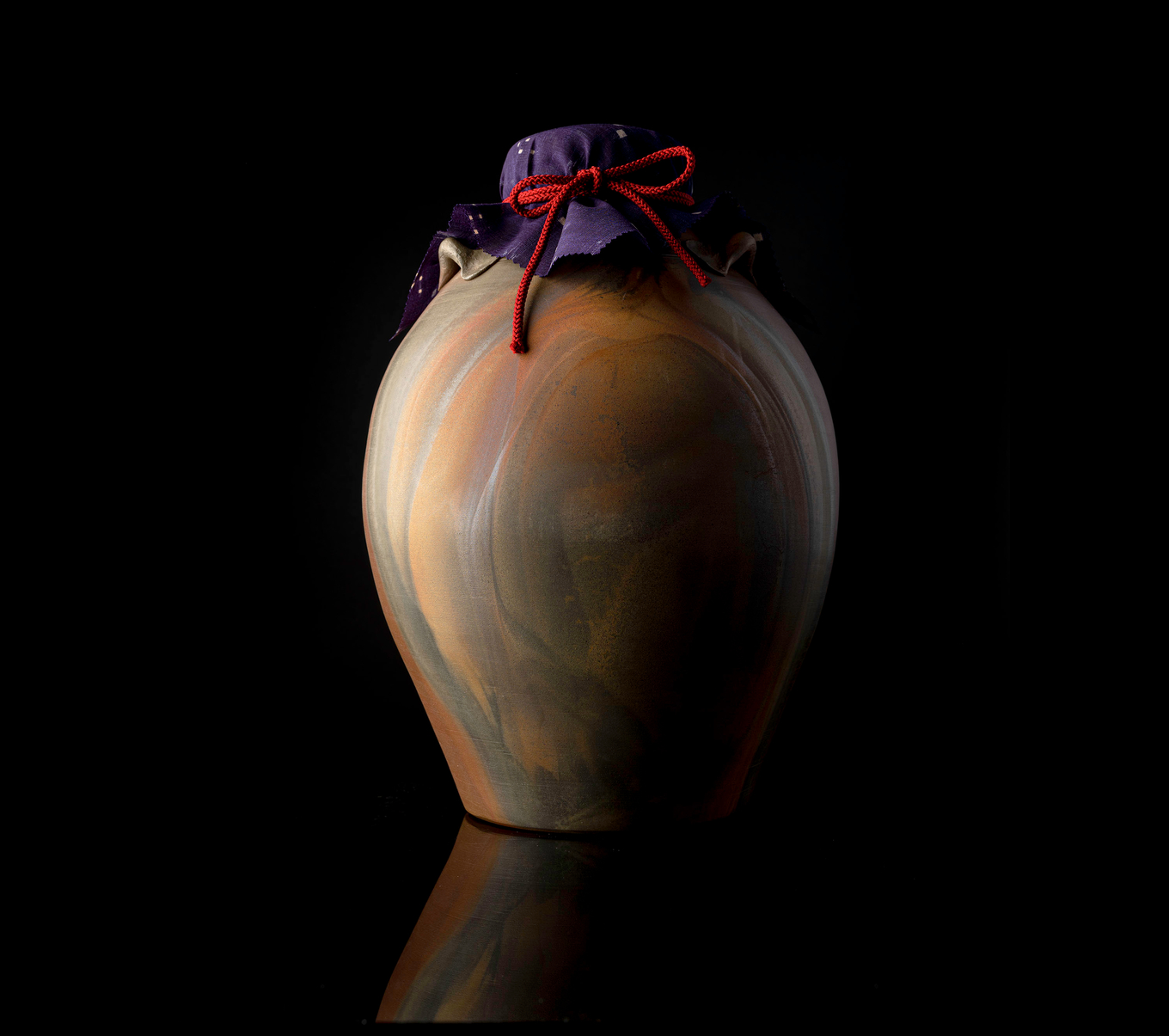 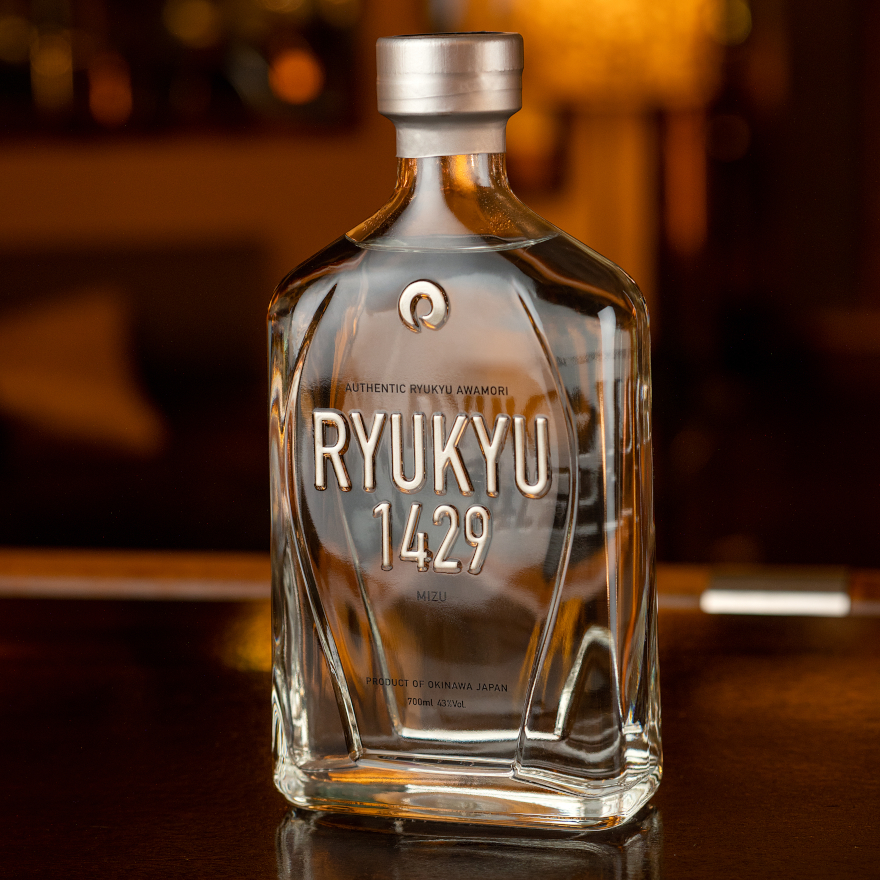 Mizu is one of a range of awamori (pronounced owl-am-oar-e) by Ryukyu 1429 (pronounced Rue-queue 1429). Mizu, meaning water, is an unaged blend from the 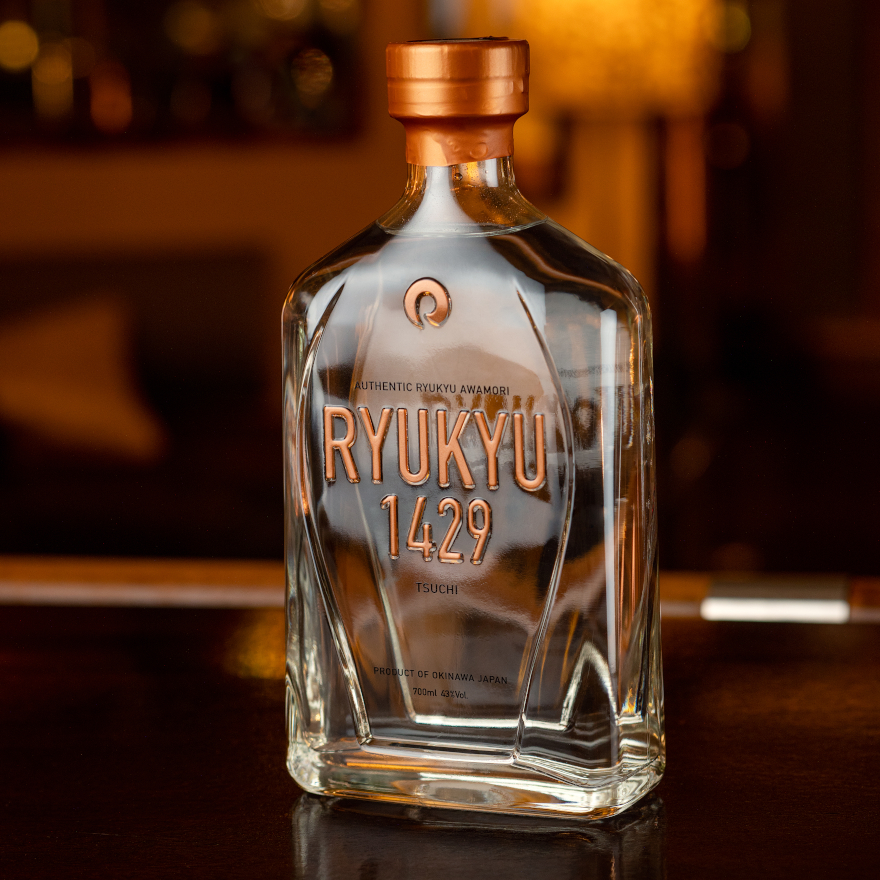 Tsuchi is one of a range of awamori (pronounced owl-am-oar-e) by Ryukyu 1429 (pronounced Rue-queue 1429). Tsuchi, meaning earth, comes from Tomigusuku 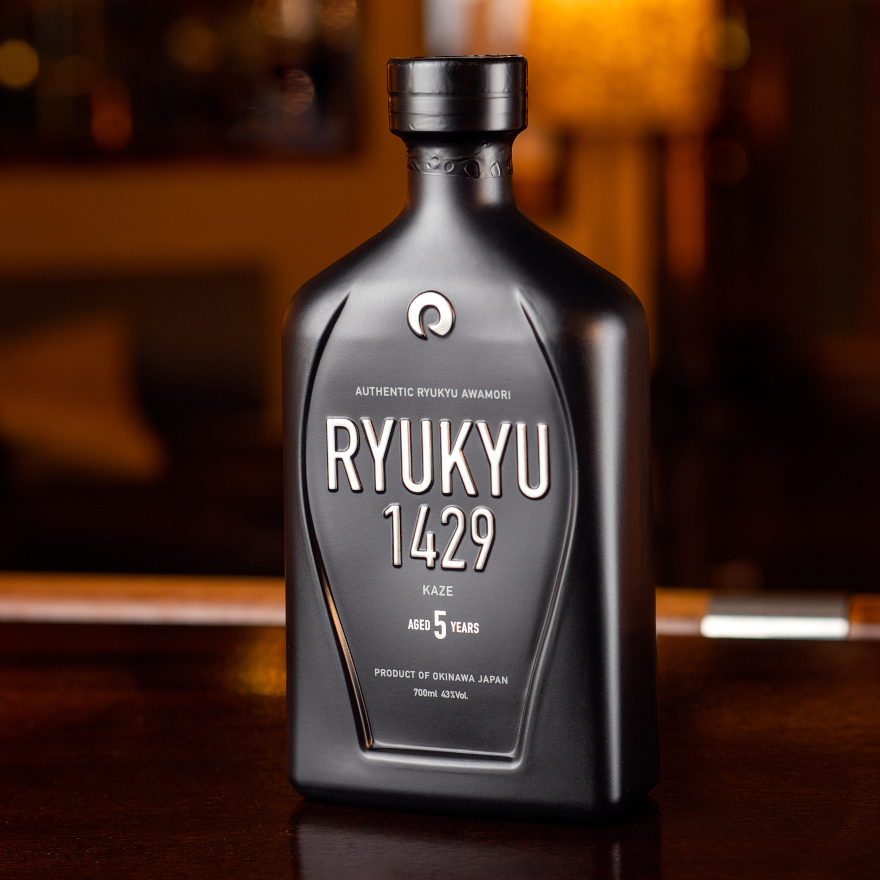