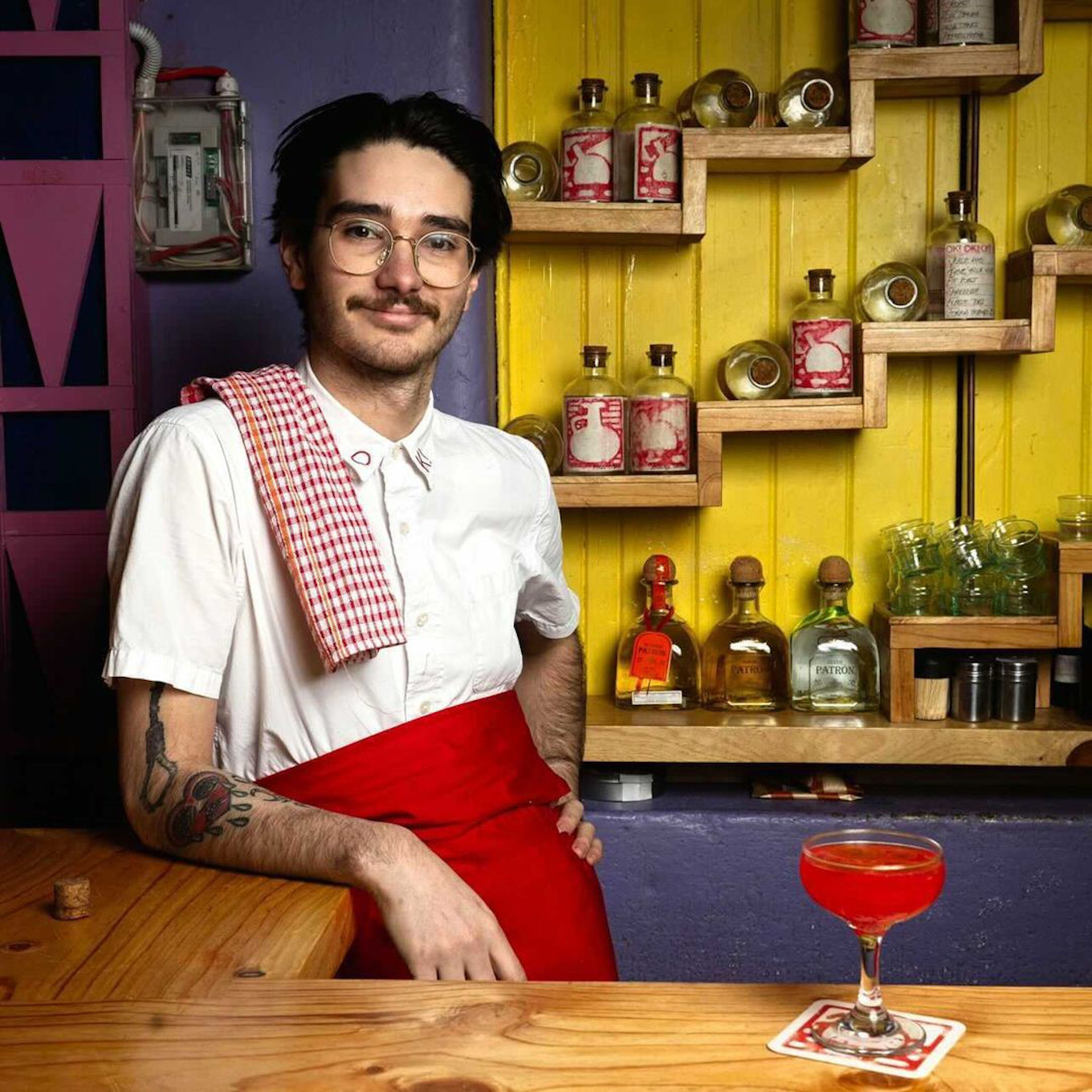 "We have bacanora, raicilla, sotol, mezcal and tequila, with about 10 to 15 different species of agave on the back bar," says Harrison Kenney, creative lead at Sydney's intimate little agave bar Cantina OK! Although he's worked at Cantina OK! for more than three years, the Patrón Perfectionists global final will be his very first visit to Mexico.

And more than that. The Patrón Australia competition was Kenney's first-ever cocktail competition. "This was the first competition that I entered: it's not something that I'd normally be into, to be honest," he says. "It was really important to me to challenge myself and push that creativity: it was a really important part of me to keep being active during lockdown as well. So I'm very thankful that I ended up entering."

Kenney doesn't consider himself competitive but found that the competition enabled him to showcase his creativity. "I'm working with tequila day in and day out, and we're doing some pretty weird and wonderful stuff," he says. "So it's the perfect competition for me to show everyone how I work with tequila, then hopefully be able to go to Mexico and experience it first-hand."

Winning the Australia leg during lockdown was a strange experience, and not only because he didn't get the chance to taste other competitors' drinks. "I was watching it on Facebook on a livestream while my partner was working, and I turned around very nonchalantly and was like, 'By the way, I've won,'" Kenney recalls. "I was really proud. Everyone was so talented and it was a bit unexpected for me to win. I was very shocked. I was very excited."

The Pursuit of Perfection

Kenney fell into bartending aged 18 but didn't start to take his career seriously for a further five years or so. "My friends were at uni at the time, and I wasn't at uni, and it just kept snowballing into something bigger," he says. "Once I found out there was a lot of opportunity in bartending, like travel and creativity and managing and opening bars, I felt like I was in the right place."

Despite his passion for his craft, Kenney is adamant that he's not a perfectionist in the workplace. "It's definitely a proud achievement being called a perfectionist, because I'm definitely far from perfect," Kenney says. "Hopefully it allows me to influence other young bartenders and get them involved in doing things like this."

Rather than the stereotypical precise perfectionist, Kenney's approach to his craft is quite anarchic. "I think there's a lot of chaotic energy that goes into my work: I thrive in that chaotic realm. I like to put weird and wacky things together," he says. "I've never been someone that has kept records of my measurements and weights and measures. I guess I'm a perfectionist in the sense that I want everything to taste amazing and for everyone to enjoy, but I don't think I work in that perfectionist way."

For Kenney, perfectionism is most important when it comes to the delicate art of hospitality. "You want to be a perfectionist in the sense that you love your craft, and you want to be perfect at giving the most enlightened hospitality and making sure that people feel really welcome in your bar," he says. "I think that's more of the perfect aspect of it for me, not necessarily the way you work and the methods you use to create your drinks."

With that said, one thing Kenny is hugely looking forward to, after two years of closed borders, is travel. "It's been such a crazy time for everyone, but over here in Australia, where we're really on the other side of the world, it's hard to imagine being surrounded by other people from different countries," he says. "I'm really excited to meet lots of other bartenders and drink lots of Patrón and get into the mind of some other crazy bartenders as well: the mind of the maniac." 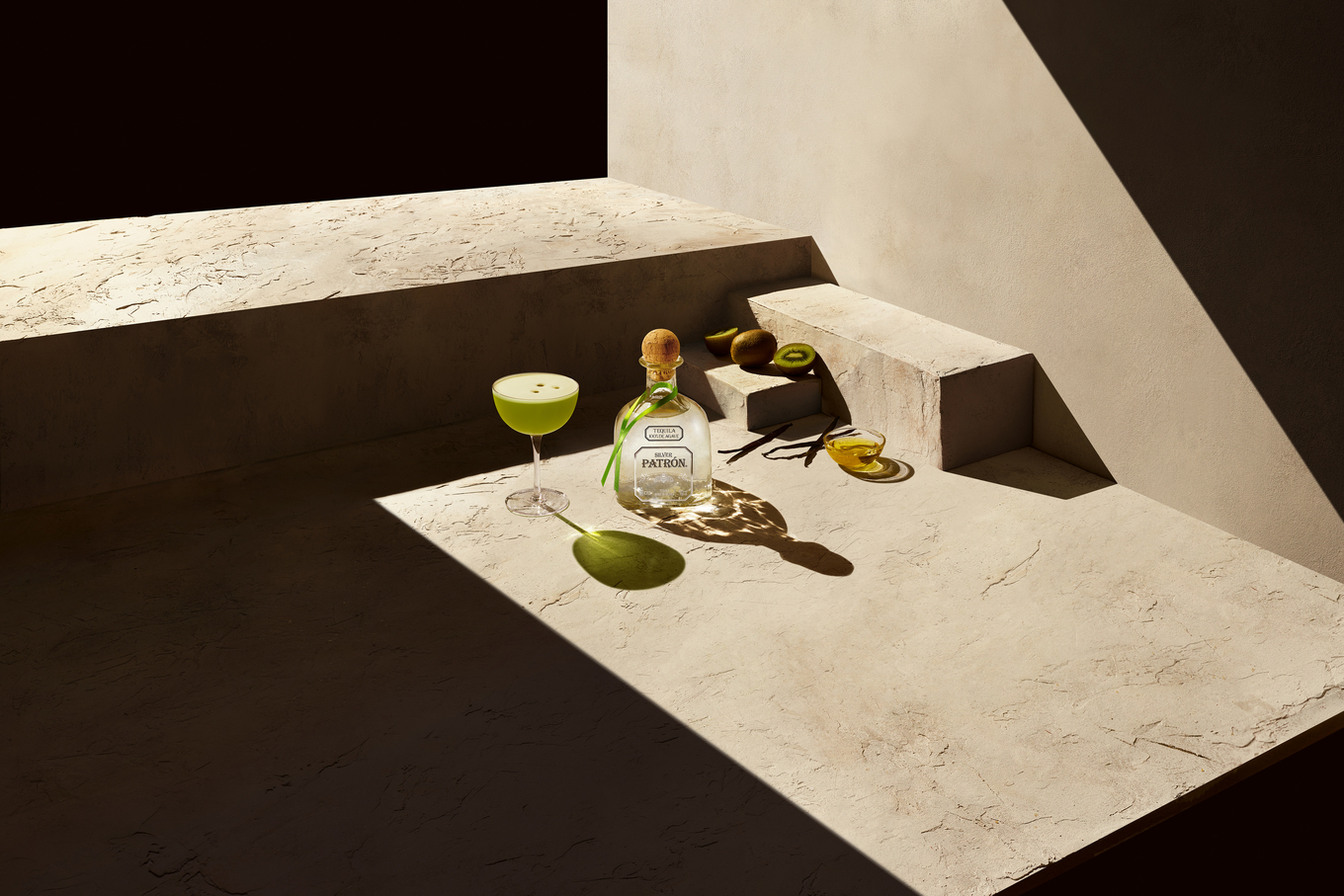 One inspiration for Kenney's vivid and refreshing Teal cocktail was agua de alfalfa, a favourite Mexican thirst quencher made from the leaves of the alfalfa plant. "It's this bright green juice that's really refreshing and thirst-quenching: easy, accessible and unexpected in flavour," he explains.

The vanilla-infused olive oil was inspired by Fabián von Hauske Valtierra, the Mexican-born restaurateur who runs Wildair and Contra in New York. "He put this vanilla olive oil over some doughnuts and pastries that he'd made and I was just so intrigued by it," Kenney says. "I had to put it together and it just ended up being the most glorious thing." Yet it's also a nod to the Totonacs, an indigenous Mexican people who were the world's first vanilla farmers.

The kiwi fruit in this drink serves as Australia's answer to alfalfa. "Kiwi fruit is very popular all over Australia: it's a really important crop, very important to the domestic market, and quite associated with the summer heat," says Kenney. "The idea generally is that this drink would be something you'd want to sip on in the heat in Australia during the summertime." 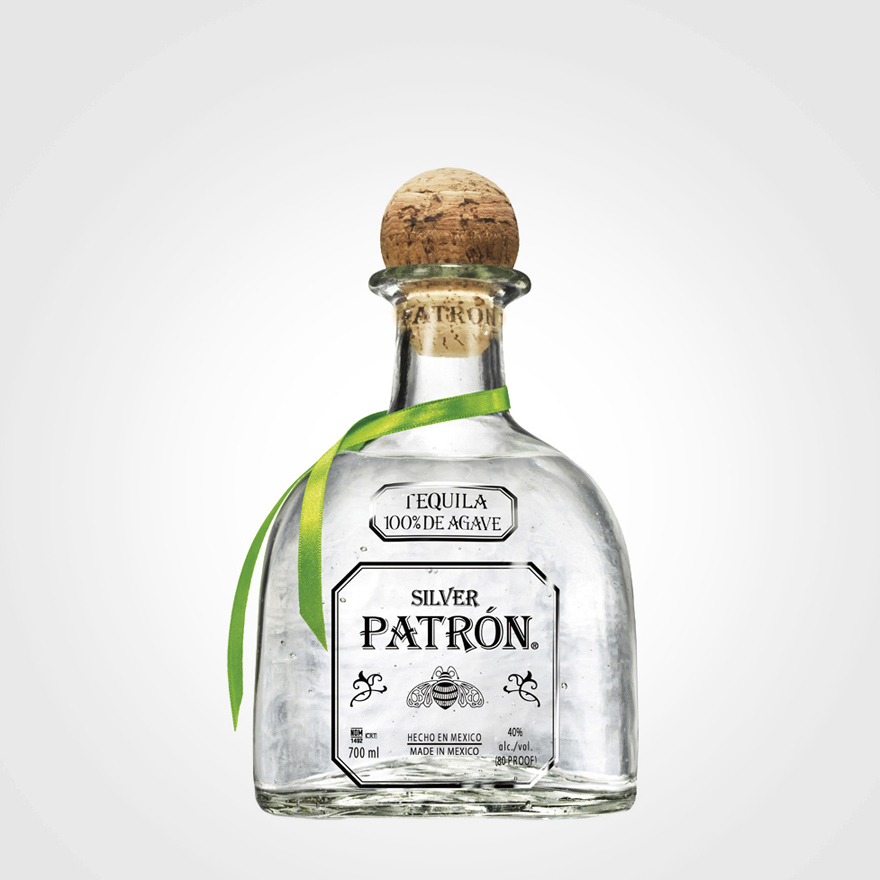 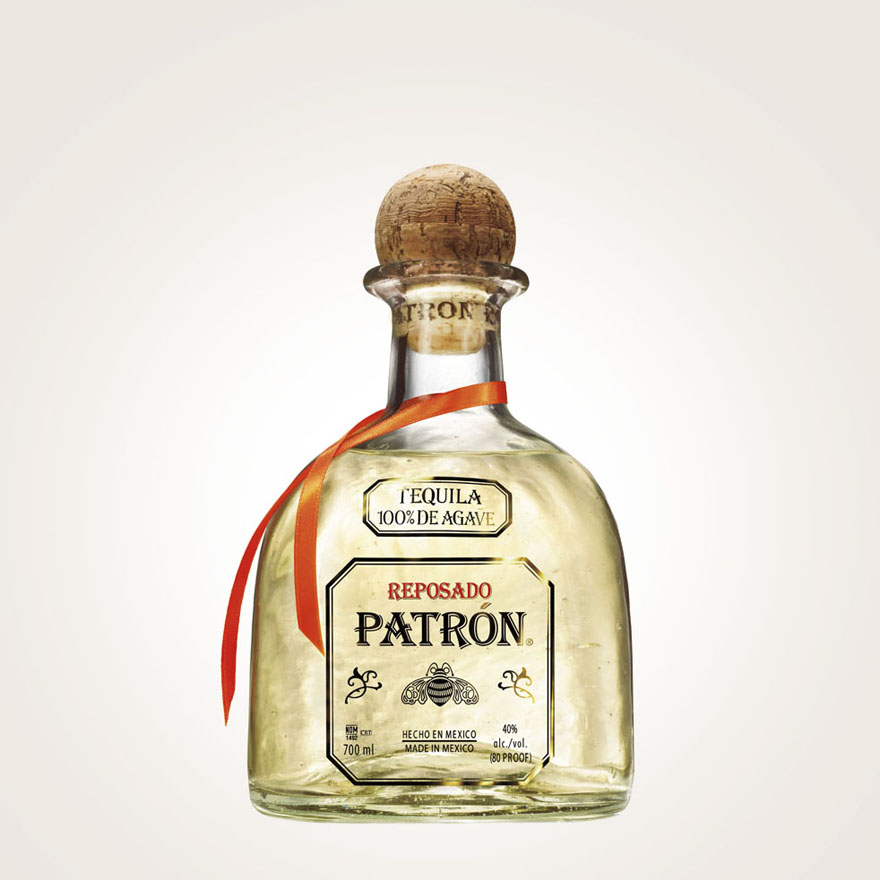 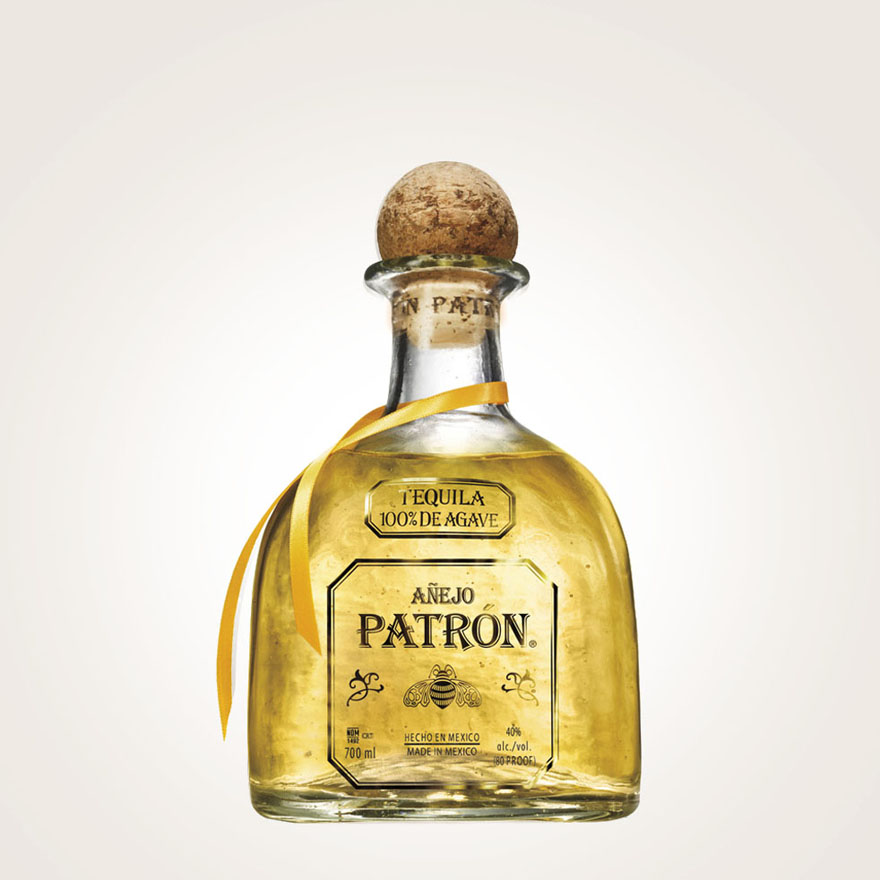