In light of the pandemic, the Spanish vanilla liqueur took its annual competition online through its website and social media, with one change to its usual challenge as bartenders and baristas were invited to enter on their own rather than as a team.

Calling on bartenders and baristas around the world, the Bartenders & Baristas Challenge 2020 challenged competitors to showcase their skills and creativity by blending Licor 43 and coffee. Competitors were tasked with creating a video of themselves making their drinks to enter. Local judges selected between six and ten national finalists, of which only one progressed to the global final.

The nine selected global finalists were given €100 to put towards revising their recipes before submitting their drinks to the judging panel for consideration, comprising Merijn Gijsbers, coffee consultant, Timon Kaufmann, educator, and our very own Simon Difford.

The final was live-streamed on Facebook Premiere on 23rd October, during which each of the finalists' videos were streamed before the winners were announced. 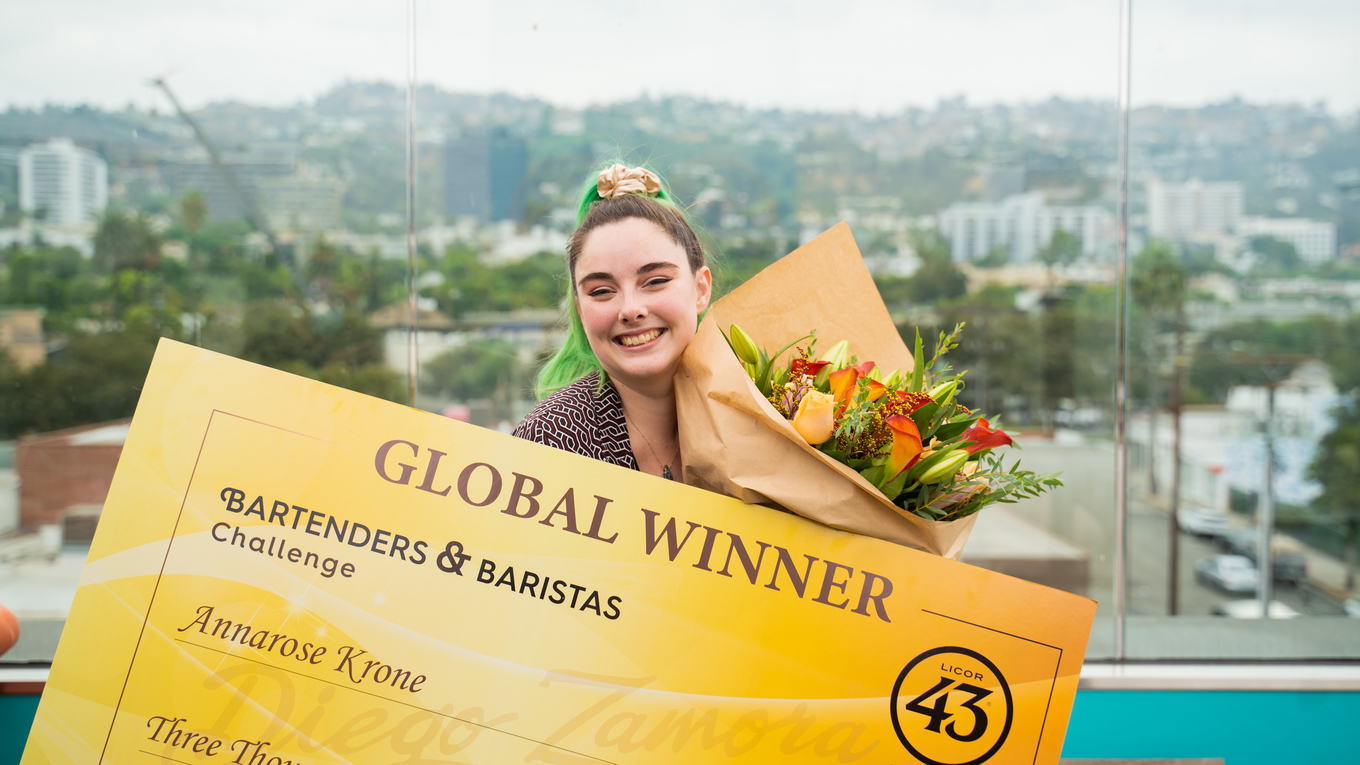 Congratulations to this year's champion, Annarose Krone from Nic's on Beverly bar in Los Angeles, USA with her Deja Brew cocktail. Annarose walked away with the grand cash prize of €3,000 to put towards a training course and/or professional equipment.

Second place was awarded to the European Bartending School competitor Aidan Jordan Tibbins from Kore Bar in Wigan, UK, with his Bean there Licor that cocktail. In third place, with her Fusion 43 cocktail, was Berenice Morales from Hotel St Regis in Mexico City. 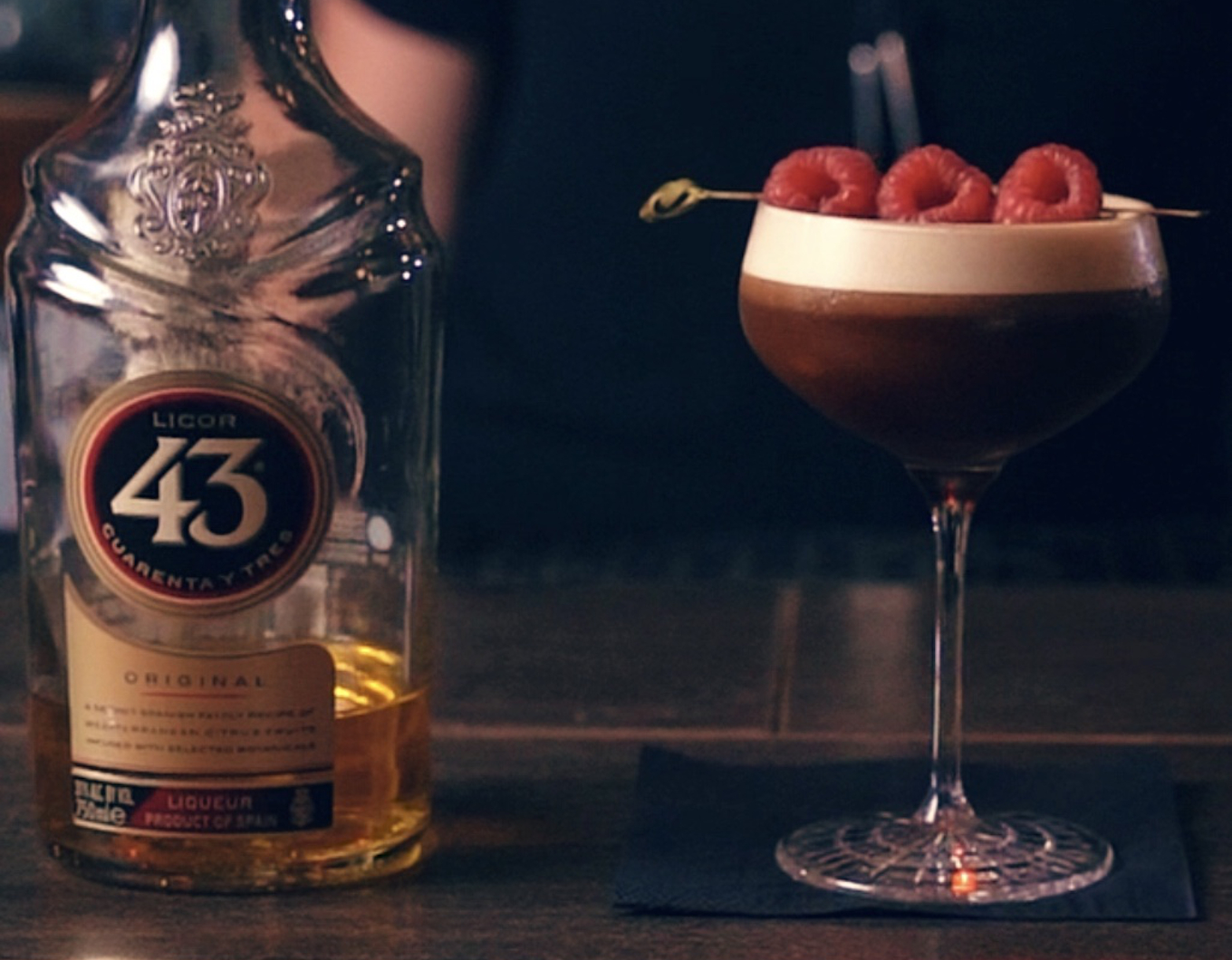 Method:
Add all the ingredients to tin. Make sure your espresso is freshly brewed.
Dry shake (no ice).
Add ice and shake again - this time long and hard.
Double/fine strain the cocktail into a chilled coupe glass.
Skewer 3 raspberries, and gently rest this on top of the cocktail's pillow-like crema.
Serve (or drink!) immediately. And enjoy a perfectly bloomed cocktail! 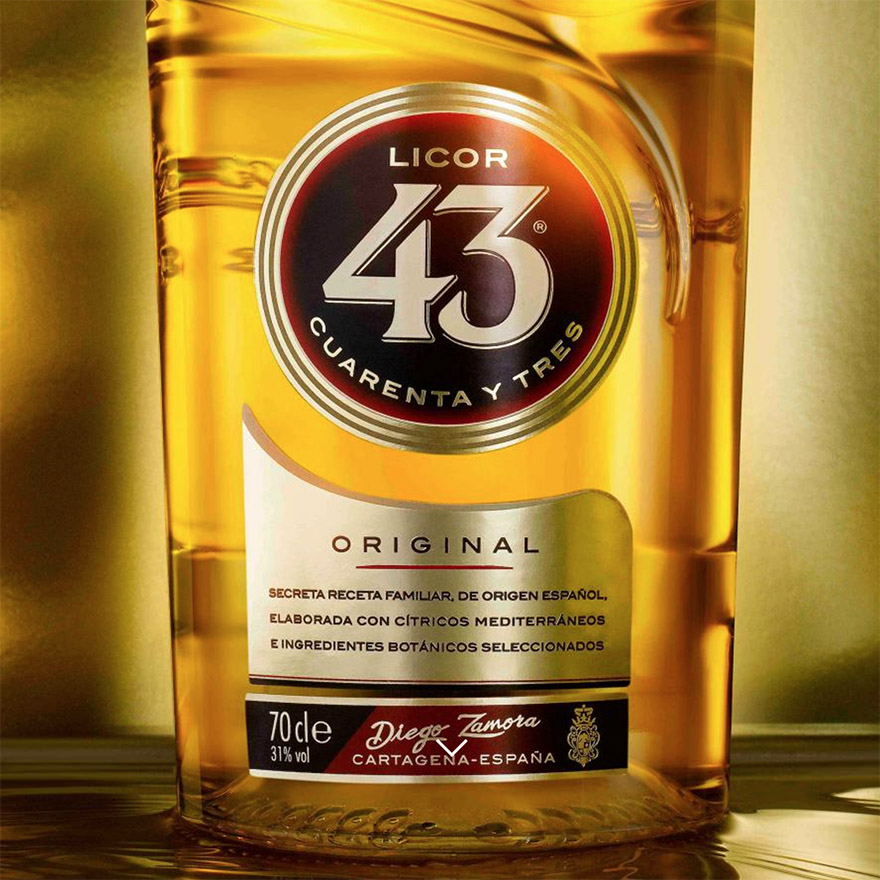 Cuarenta Y Tres, the name of this yellow Spanish liqueur means forty-three, and happily, for us Anglo-Saxons, it also goes by the more pronounceable, Licor 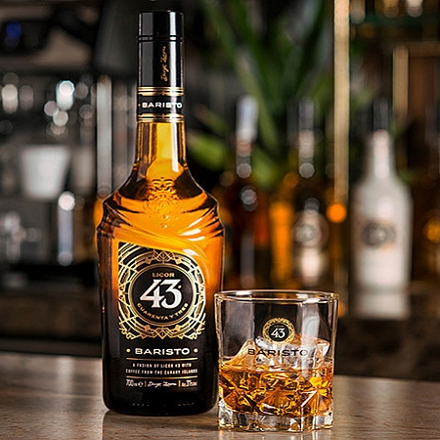 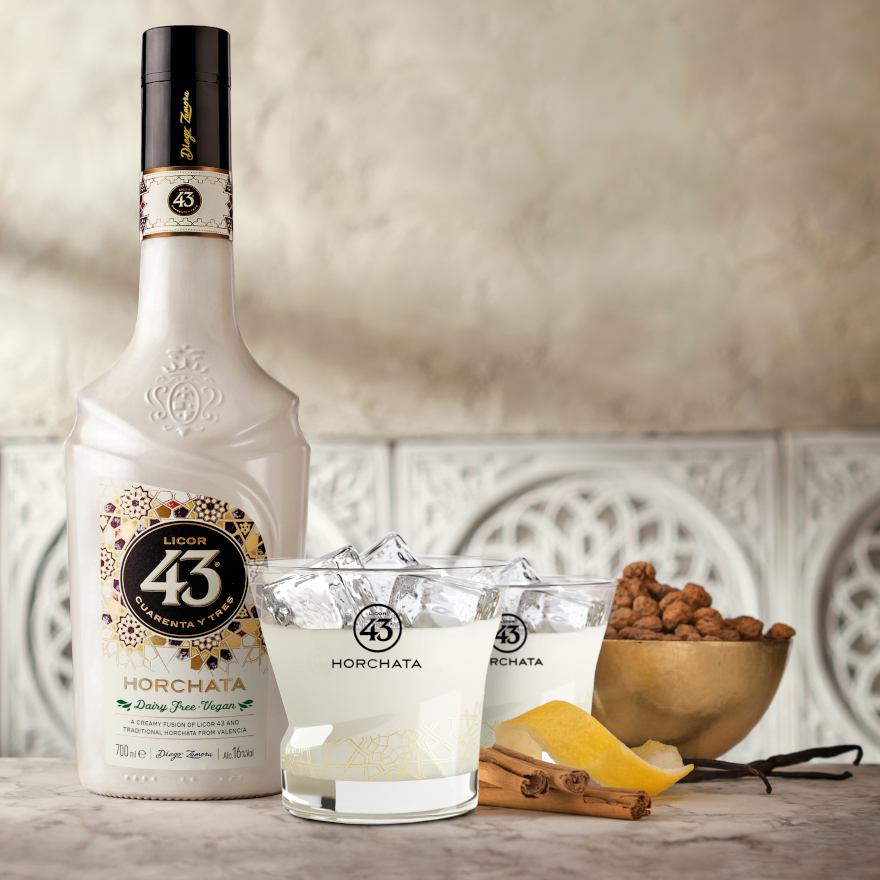 Inspired by the traditional drink Horchata from the city of Valencia in Spain where it is made by blending tiger nut milk with sugar, cinnamon, and citrus.