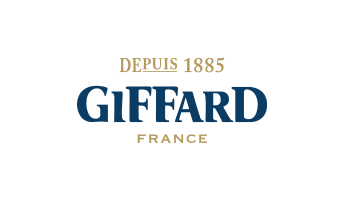 Bottles of Giffard liqueurs grace the shelves of top bars all over the world, but they are made by a small, family company run by Edith and Bruno Giffard, and established by their great grandfather, Emile Giffard back in 1885.

Born in 1842 in Anjou, a city in the Loire Valley Emile studied in Paris for a diploma in pharmacy but returned to his home town where he opened a pharmacy on one of the town’s main squares, Place du Ralliement (Rally Square), so named due to be being a place where people traditionally gathered, and during the French Revolution where a guillotine stood. Now pedestrianised, the square remains the centre of the city’s public life. Emile chose the site for his shop well and acquired the building which still stands on the corner of Rue d'Alsace with his family living on the second floor directly above the shop.

The cooling effect of mint

During the heat wave summer of 1885, the owner of the Grand Hotel, which neighboured his shop, visited Emile seeking a tonic to relieve his guests from the oppressive heat. At the time Emile had been studying mint’s digestive and refreshing properties and had acquired a unique species of mint with an exceptional taste. The mint is steam distilled to release its crystal clear essential oil and from this Emile created a clear liqueur, which like the mint, proved extremely refreshing.

Emile named the liqueur Menthe-Pastille after a brand of mint pastilles that were very fashionable at the time and it became so popular that he converted the pharmacy into a distillery, founding Maison Giffard in October 1885. 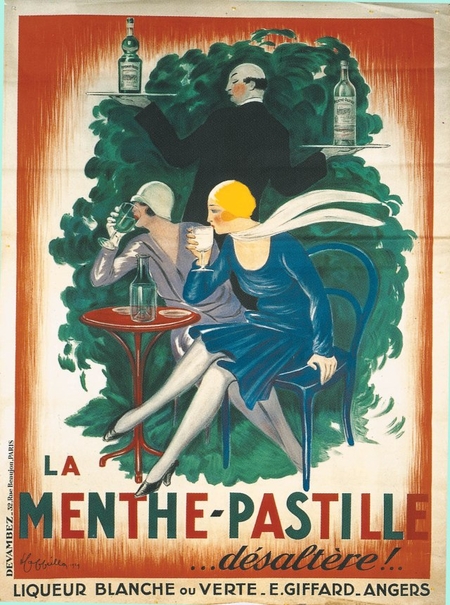 The variety of mint Emile discovered is named Black Mitcham Peppermint (Mentha x piperita), due to its dark leaves and being first being propagated in Mitcham, Surrey, England. Now part of London’s suburbs, back in the mid 1700’s when this variety of mint was first grown, Mitcham was a small village famous for its lavender and peppermint fields, so much so that the village became gentrified and fashionable due to the renown of its fragrant soothing air. Hard to believe when you visit this part of South West London today.

Maison Giffard has remained a family company and over four generations has slowly grown as the family have developed new liqueurs and syrups. Bruno and Edith Giffard still proudly make their grandfather’s Menthe-Pastille and continue the family tradition of macerating and distilling fruits, herbs and spices with which to naturally flavour their products. 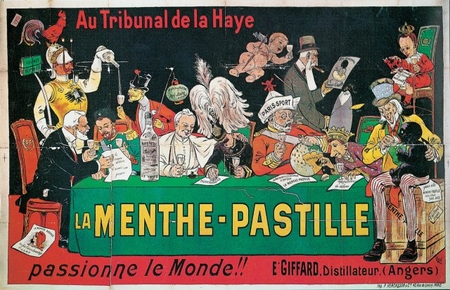 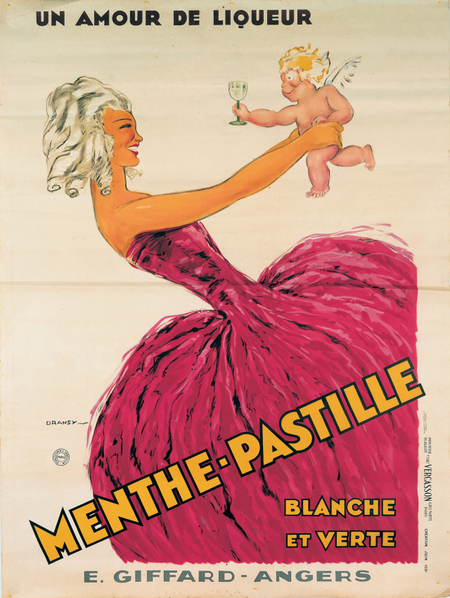 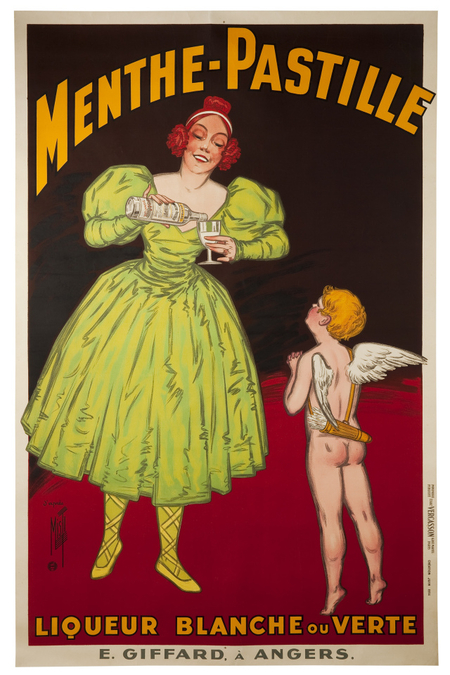 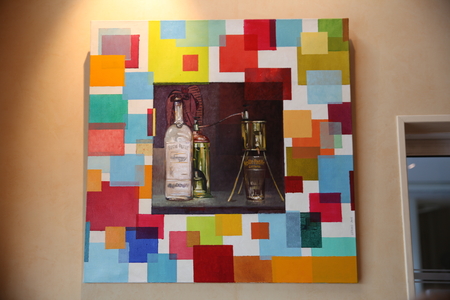 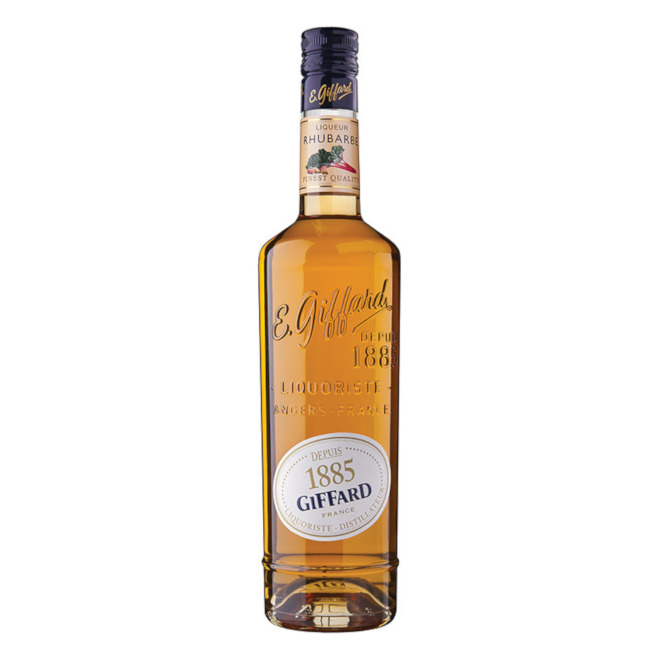 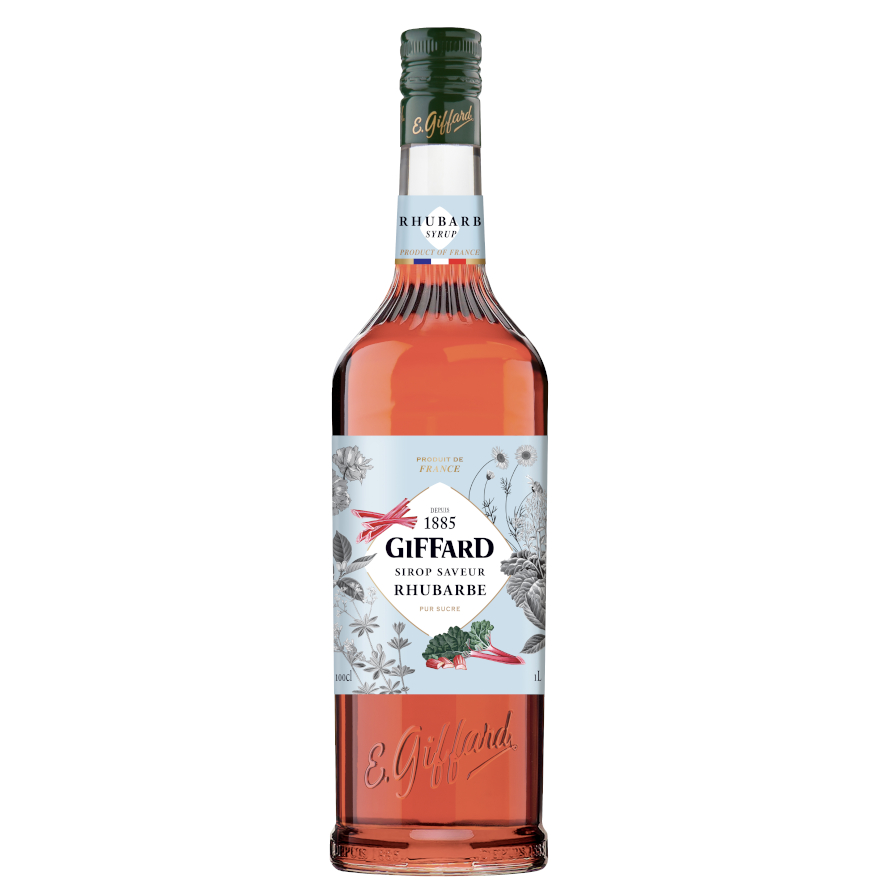 Produced by family owned company in the Loire Valley, France, this rhubarb-flavoured sugar syrup is designed to resemble stewed rhubarb. 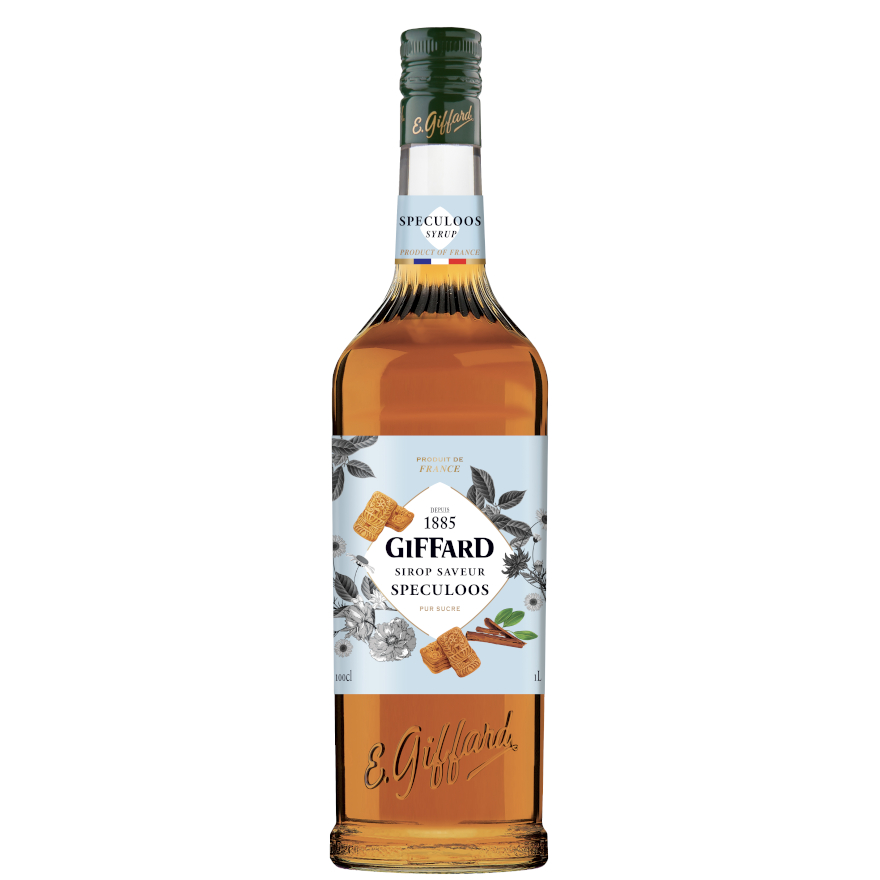 Speculoos is a biscuit shaped (gingerbread men-style) supposedly to resemble Saint Nicolas and traditionally enjoyed during Advent, particularly in Belgium, 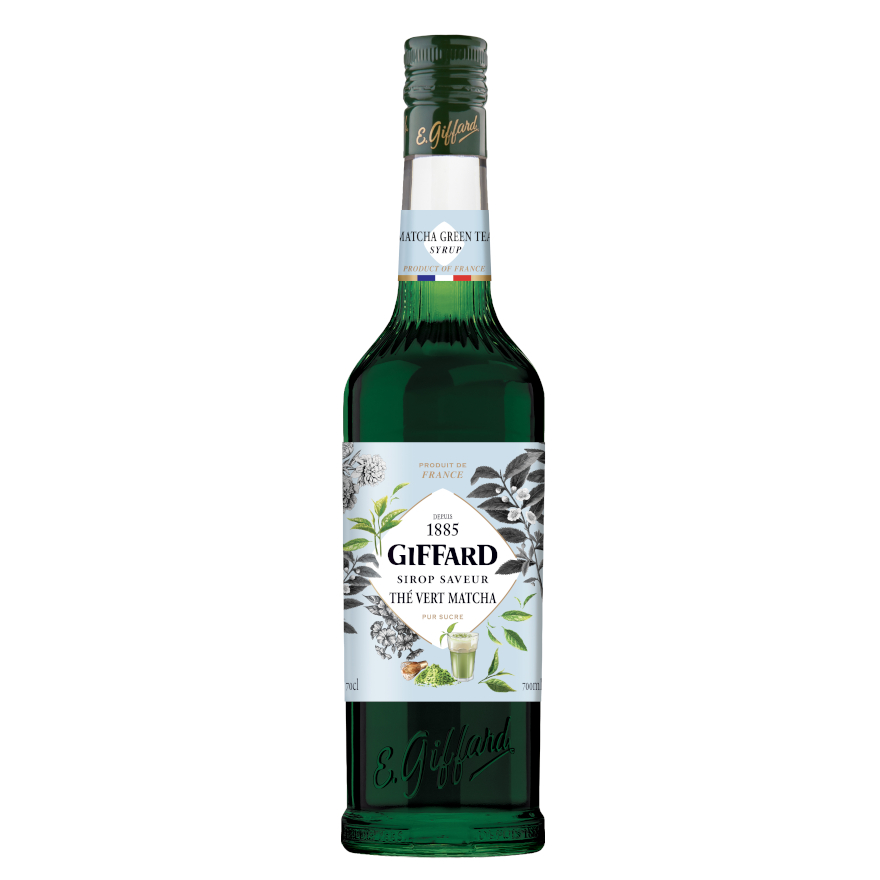 Produced by family owned company in the Loire Valley, France, who mix Matcha green tea with hot water and then add beet sugar to make this flavoured syrup. 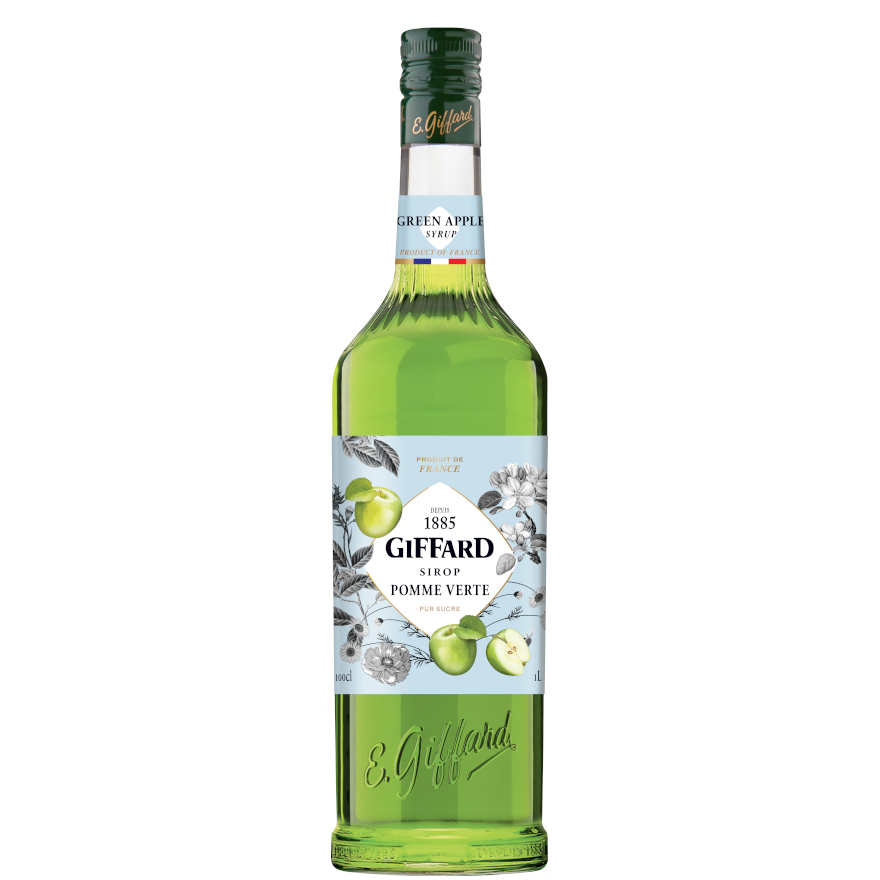 Produced by family owned company in the Loire Valley, France, this coconut apple flavoured syrup is made with beet sugar and contains no preservatives. 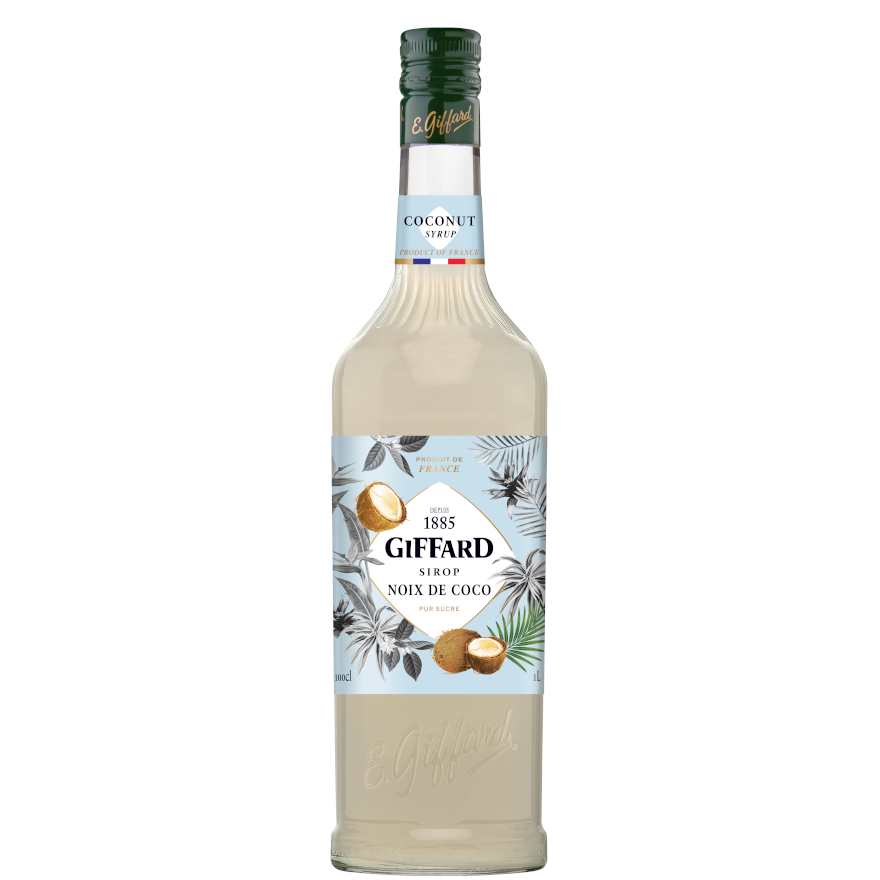 Produced by family owned company in the Loire Valley, France, this coconut flavoured syrup is made with beet sugar, coconut milk, and milk proteins. (No 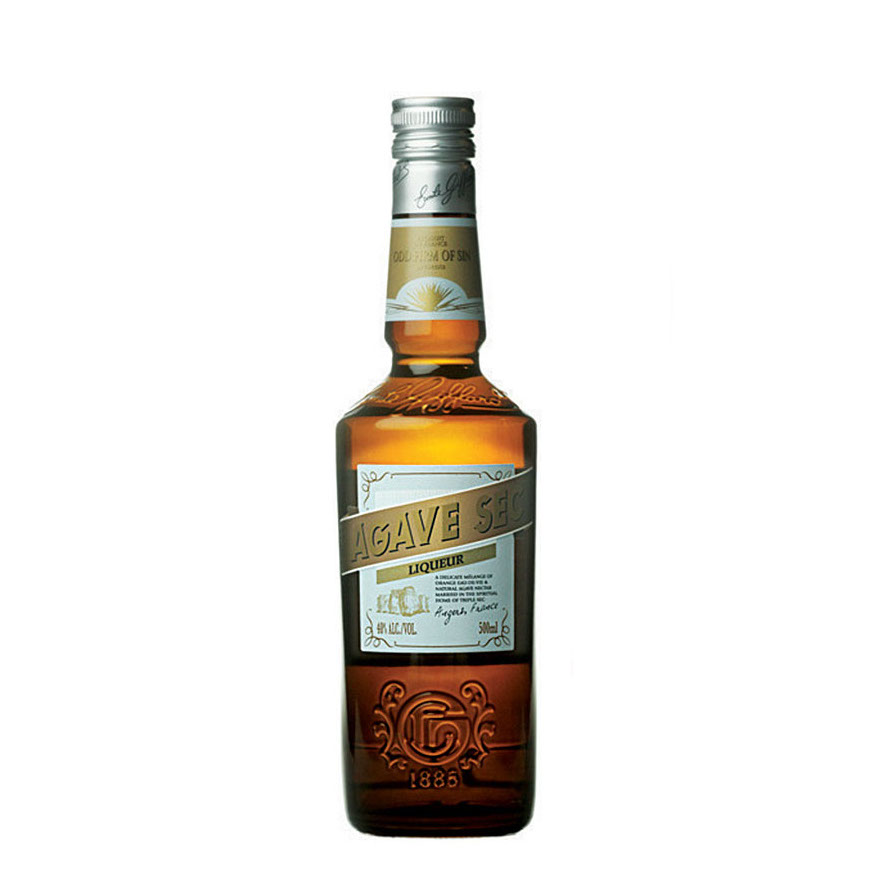 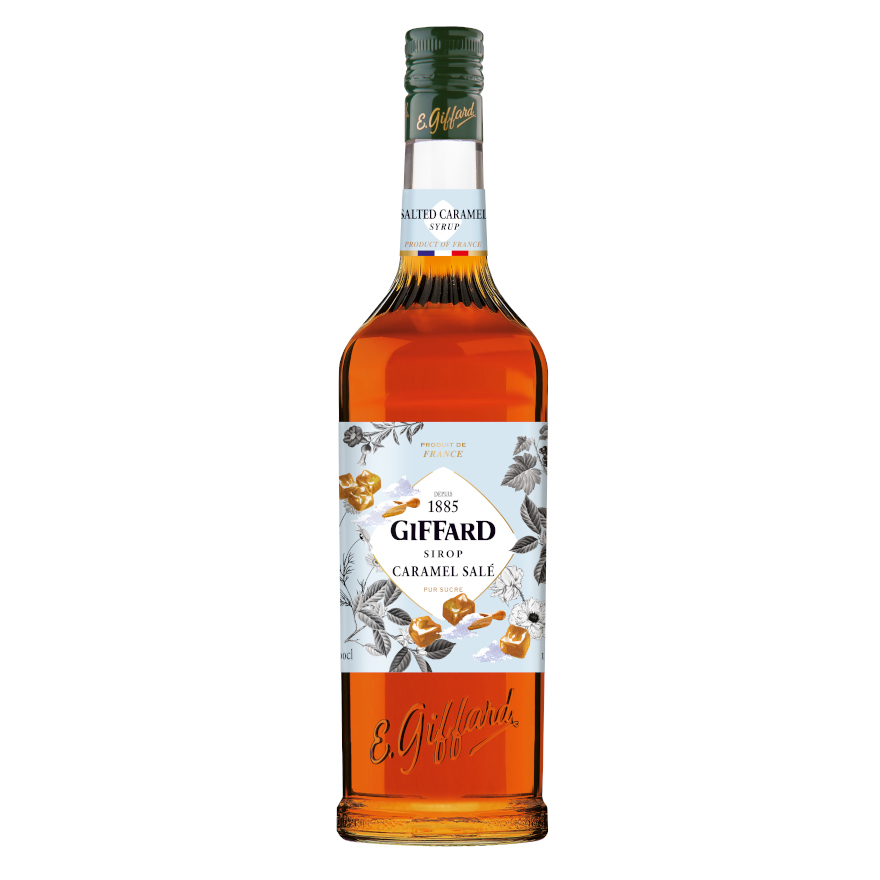 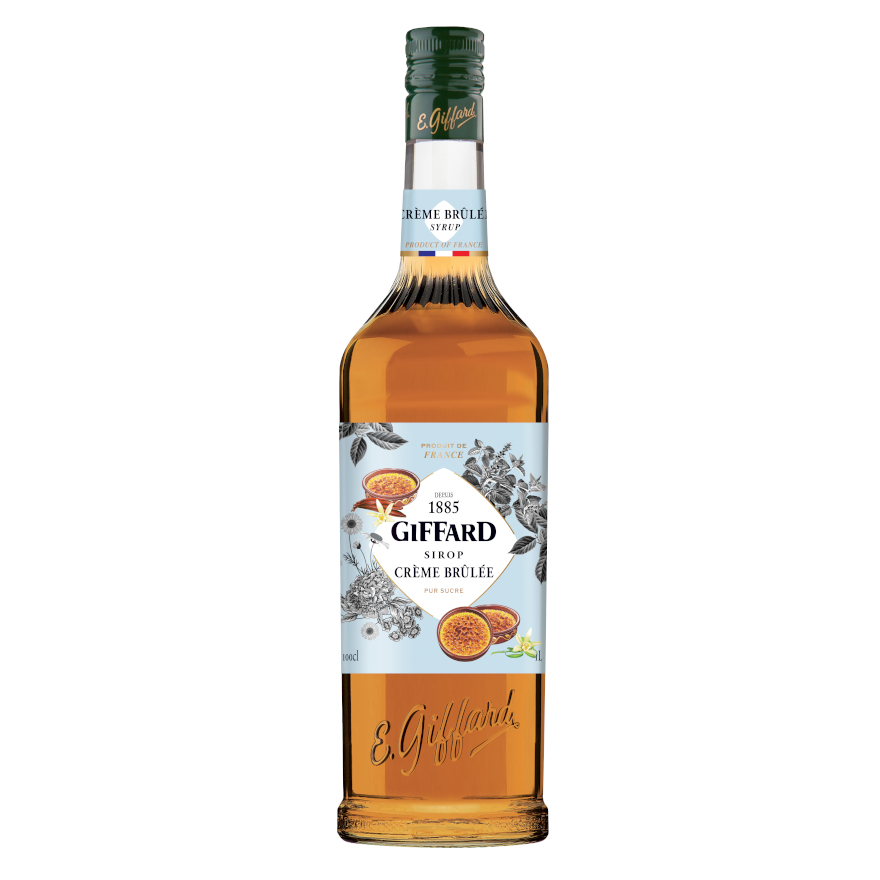 Giffard Crème Brulée syrup is free of preservatives and made using natural flavours. It is suited to use in drinks ranging from tea and coffee to hot 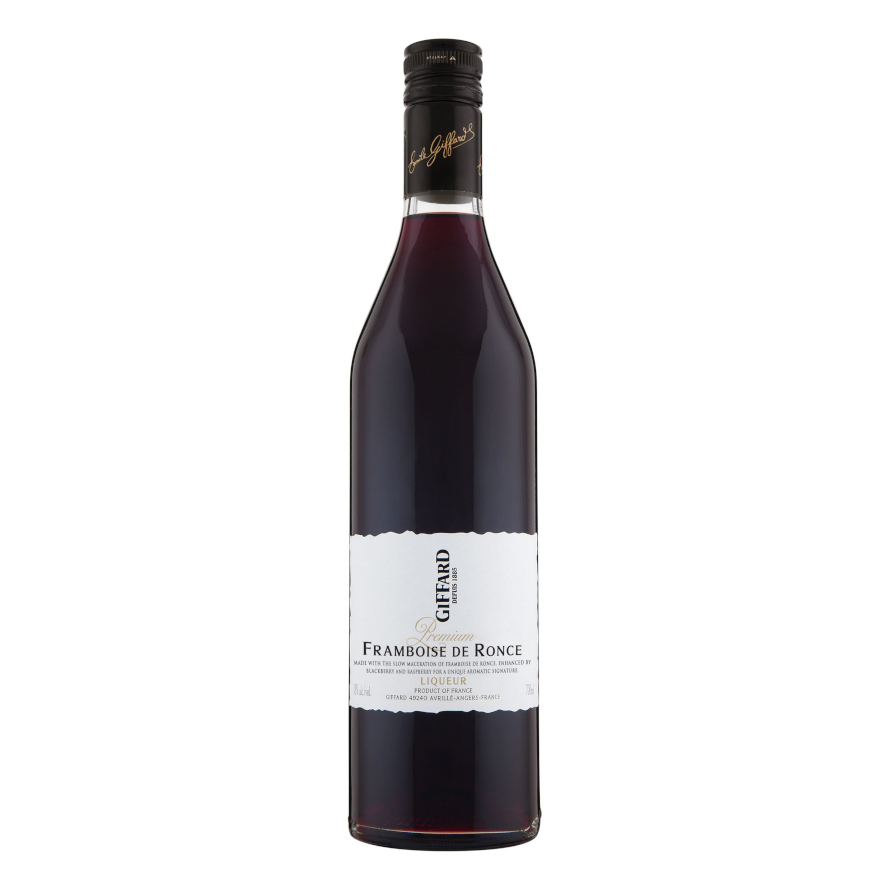 This liqueur is made by macerating Framboises de Ronce (Tayberries) (enhanced with blackberries and raspberries) in beet neutral spirit. The Framboise