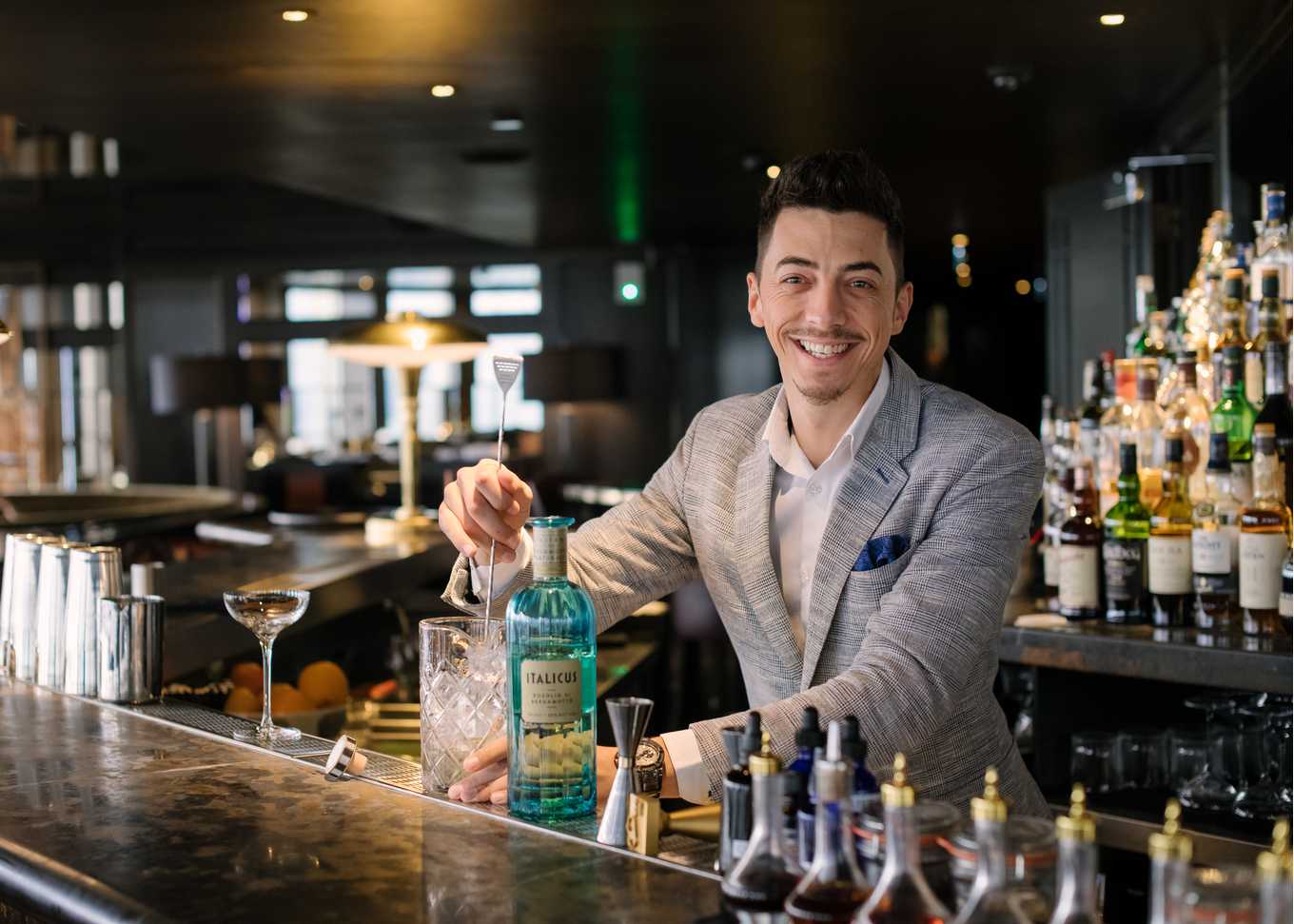 Catalin joined the team as Bar Manager of Social24 at City Social in May 2019. His previous experience includes 3 years at Park Plaza Westminster Bridge Hotel and also 3 years at the Capital Hotel , Knightsbridge where he worked alongside a range of Michelin starred chef's including Nathan Outlaw and Monica Galetti. Before joining us he worked 2 years at Aqua
Shard. 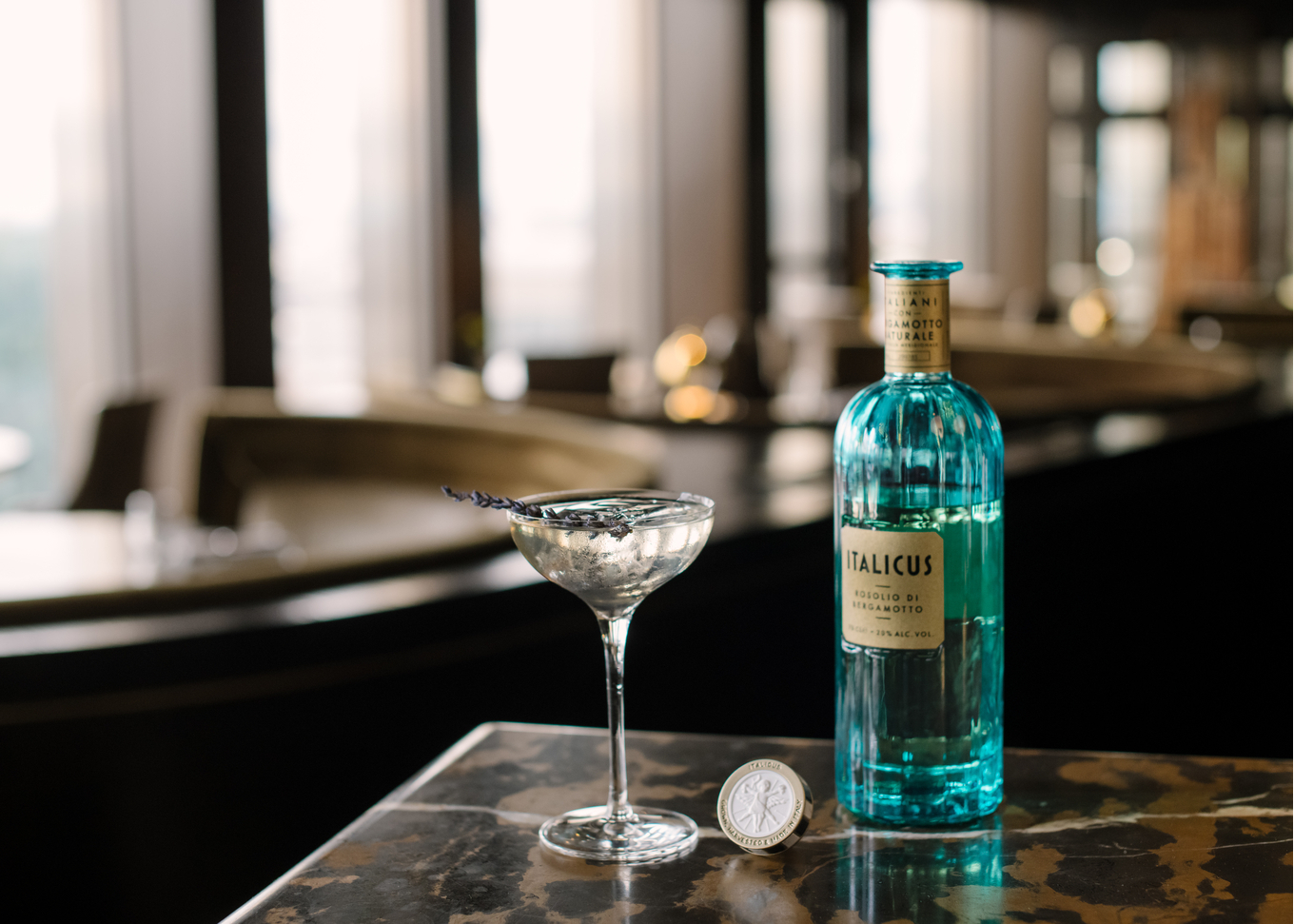 Inspiration:
First time when I came to UK in 2010 I lived in Hertfordshire in a little town called Ware. Who would ever thought back then this will be my inspiration for one of my cocktails 10 years after?

In Hertfordshire, 15 minutes just north of London there is an impressive lavender field in Hitchin. I remembered the fields having such a great fragrance in the air as soon as you get close to the area, well this came fresh up in my memory as soon as I opened my first bottle of Italicus, Rosolio di Bergamotto, straightaway an avalanche of perfume and such an elegant body once I tasted it. As we all know, the citrus of bergamot is often used in the perfume industry and they know very well why, therefore Italicus is the perfect match in cocktails or to be served on its own as an aperitif/spritz.

My motivation for creating my Signature cocktail list, was Jason Atherton's restaurants around the world and creating 1 cocktail for every single one of it. Italicus came up in my mind for my cocktail representing Pollen Street Social as being Jason's first Michelin starred restaurant opened in London, considered to be his 'baby' OR 'Eterno Amore' (love forever), I needed something iconic to represent the venue in terms of the cocktail. Italicus proved to be the perfect match as its popularity and originality plays significant role for the industry worldwide, being the most iconic Italian aperitif.

Going back to the lavender fields just outside London for local inspiration and ingredients, with Italicus, Rosolio di Bergamotto as the main base for this cocktail, I then infuse the flowers into a London based gin, I add a touch of clarified grapefruit juice, combing perfectly all the botanicals and citrus together, and finally our 'Eterno Amore' (love forever) is born. 'Eterno Amore' offers sophistication, elegance and a touch of attitude. Hitchin Lavender is a lavender farm attraction close to both London and Cambridge.