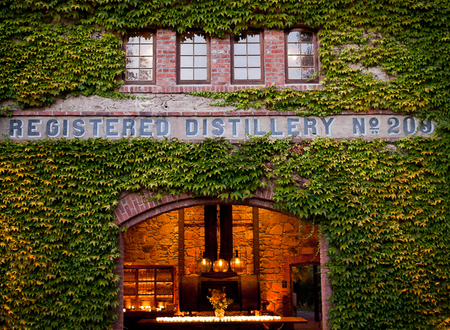 More about Distillery No. 209

Status Operational
Established: 2005
Owner: Rudd Family
Capacity: Not supplied
Visitor Policy: Not generally accessible
Tel: +1 415-369-0209
Website: http://www.209gin.com
The June 2005 launch of No. 209 Gin started with the discovery of a 19th century distillery building six years earlier. What had then turned into a disused barn inspired an entrepreneur to embark on a quest to re-launch a long forgotten distillery name and to create a very special gin, made using traditional artisanal methods. The result is the reborn Distillery No. 209 and its gin.

The story of San Francisco’s best-known gin starts in New York in 1870 when William Scheffler purchased the patent for the Californian rights to a new design of a pot still. He travelled west and set up a distillery at Krug winery in St. Helena, Napa Valley and in 1880 purchased a neighbouring winery called Edge Hill Estate. Scheffler built a stone and brick distillery at Edge Hill and registered it in 1882. As the 209th such distillery to be registered with the Federal Government, it was granted licence No. 209 and accordingly ‘Registered Distillery No.209’ was painted over the door. 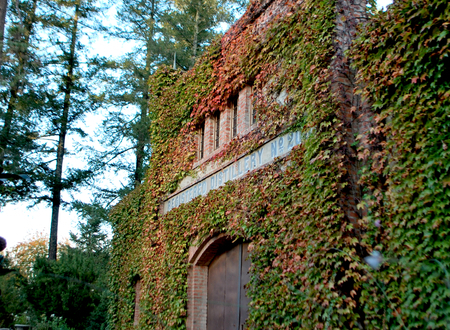 Over a century later (in 1999), Leslie Rudd, the entrepreneur behind Standard Beverage Corporation and formerly Dean & DeLuca Foods, purchased the Edge Hill winery. While exploring his new acquisition, Leslie came across an old brick building that was being used as a hay barn. He noticed the faintly visible words ‘Registered Distillery No. 209’ painted above the iron doors. Leslie had inadvertently discovered the building that once housed Scheffler’s distillery, so started his quest to resurrect the old 209 Distillery and to produce No. 209 Gin.

Leslie’s research found that the spirits produced at Scheffler’s Distillery No. 209 had received various awards, including a medal at the 1889 Universal Exposition in Paris. Fortuitously, the long lost medal came up for auction in September 2004 and today is on display at the now restored distillery building in St Helena. The quality of the renovation has been recognised with preservationist awards from both Napa County and the State of California. However, the size and location of this original distillery building were not conducive to modern day distilling needs and regulations – most notably constraints stipulating that only grape based spirits may be produced in Napa Valley.

Leslie sought the help of a man with experience of setting up new production facilities and tasked Collin McPhail to find a suitable home for the new Distillery No. 209 and to equip it. His search concluded with a suitable site at Pier 50 in San Francisco’s docks area. Right from the start, economies of scale and the ability to efficiently meet ambitious sales targets called for a large still and this old warehouse built on the pier had high enough floor to ceiling height to house the nearly 25 feet tall, 1,000 gallon steam jacket heated copper pot still ordered from Forsyth of Scotland.

The original plan was to make a London dry-styled gin but in order to stand out from the crowd it was decided that the gin should have its own distinctive character and it was around this time that Arne Hillesland, a.k.a. Ginerator, joined the project tasked with creating the new gin. 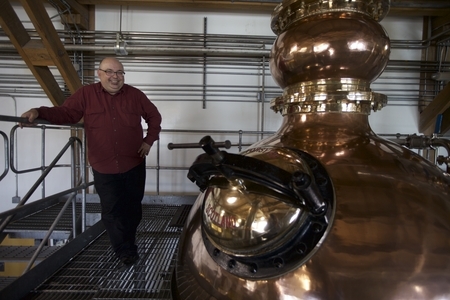 Arne’s background is not distilling. He came from the Silicon Valley tech industry where he’d run a production facility in Santa Clara valley, making ultra sound hospital equipment before moving on to work on an artificial intelligence project. The downturn put pay to Arne’s tech career and in 2003 he found himself looking for work. Fortuitously, his girlfriend was a career adviser and she spotted Collin McPhail’s advertisement for an assistant distiller in the San Francisco Chronicle. Arne applied but it transpired that the placement of the ad was somewhat premature as the still and other equipment was still being installed. However, Collin and Leslie were taken with Arne and his experience in hi-tech manufacturing and engineering, and Arne was interested in the setting up of the distillery. Consequently Arne started helping out as a volunteer until six months later, in April 2004, he received a job offer from eBay and this prompted his being hired as a full time distiller.

A Ph.D. chemist from Edinburgh with a background in distilling was brought in to teach Arne the intricacies of distilling and with his newfound knowledge he was challenged with formulating the recipe for the new gin. The son of a chemist and a keen amateur chef, Arne set about developing the recipe in a very methodical manner. Selecting and preparing botanicals in different ways and then distilling each using a mini test still. Eventually Arne’s experimental distillations resulted in a gin that met with universal approval and the night of the 2005 solstice saw the first full-scale bottling of No. 209 Gin. It was a long and very rewarding evening and Arne remembers the fireworks launched from the nearby San Francisco Giants’ baseball park close to the distillery. Arne proved to be a natural gin distiller and the new gin was launched in June 2005. 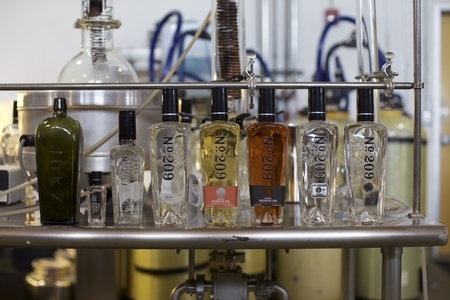 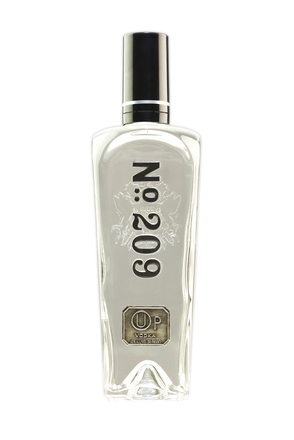 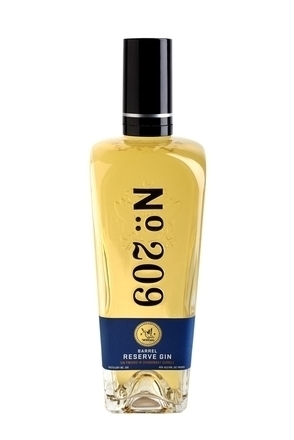 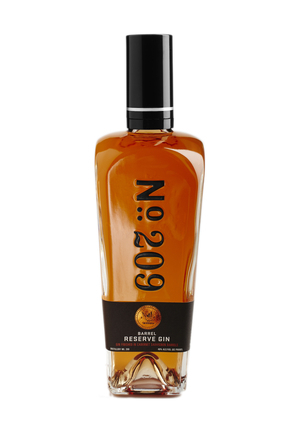 A special release of San Francisco's respected No. 209 Gin which has been aged for 213 days in medium toasted Darnajou... 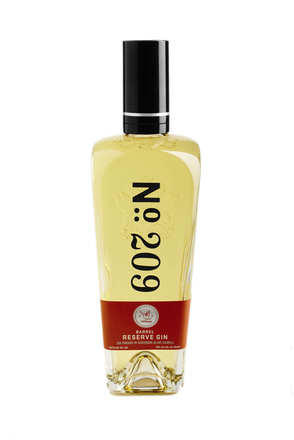 A special release of San Francisco's respected No. 209 Gin which has been aged for 149 days in a medium toasted... 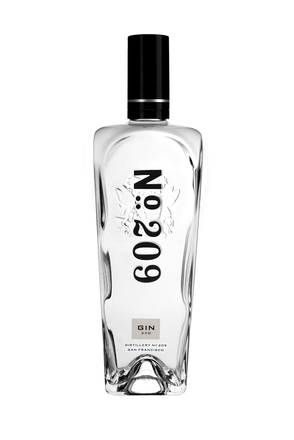 The original 209 spirits were made in the 1880s at a distillery on the Edge Hill wine estate. Over a century later (in... 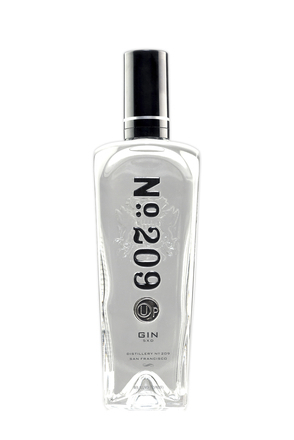