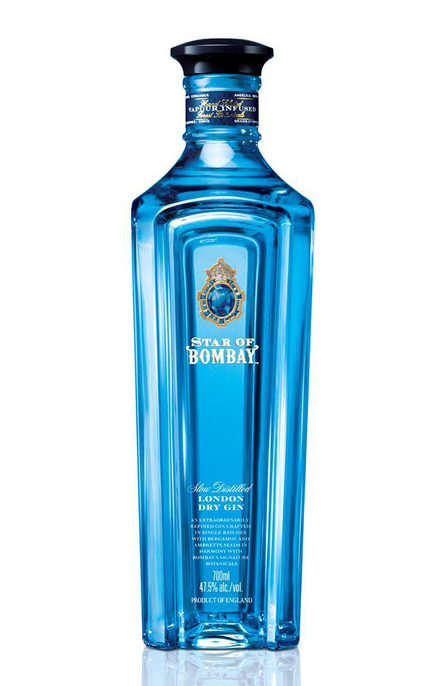 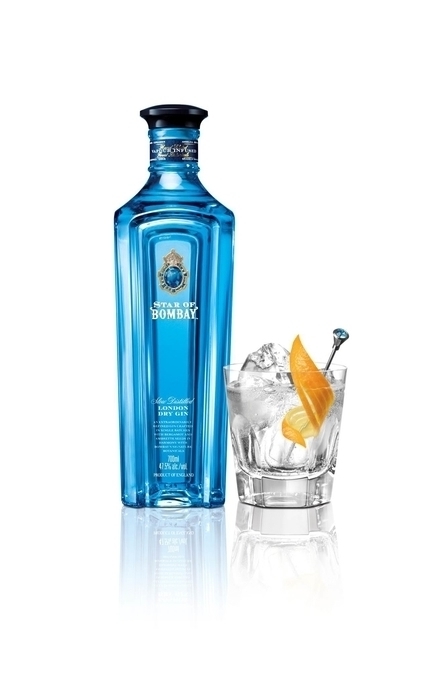 Named not after the eponymous Westbourne Grove Curry House but after the Star of Bombay, a 182-carat cabochon-cut violet-blue star sapphire from Sri Lanka. The gem was presented to Mary Pickford, the silent film star by her husband, Douglas Fairbanks.
Star of Bombay gin is based on the same eight botanicals used for its older sibling, Bombay Dry: juniper, coriander, lemon peel, orris, angelica, almonds, liquorice and cassia, with two new additional botanicals: dried bergamot orange peel from the mountains of Calabria in Southern Italy and ambrette seeds from Ecuador.

The proportions of the eight 'Bombay' botanicals have been changed for Star of Bombay, as have the origins of some of those botanicals. For example three different types of juniper berries are used, including berries harvested when not quite ripe to impart fresher berry notes rather than piney notes to the gin. A different variety of coriander and angelica have also been used (angelica saponins which adds great woody and earthy notes). As with Bombay Sapphire, grains of paradise feature but are much reduced [thankfully]. As for the two new Bombay botanicals, ambrette seeds contribute musky, earthy and slightly nutty notes, while bergamot amplifies citrusy notes.

Like other gins in the Bombay range, Star of Bombay is vapour infused but by running the Dakin stills at a slightly lower temperature, so the rate and pressure at which the vapour enters the botanical infusion chamber is reduced. This slows the rate at which the botanicals infuse with the vapour and leads to a longer distillation (9.5 hours compared to the usual 6.5 hours) so achieving more intensive extraction of the botanical's essential oils.

The Dakin stills are initially run at 40% of the rate usually used to distil other Bombay gins before being increased to 60% for a couple of hours and then dropped back to 40% before the cut, which is made much earlier in the run, producing 64% of the total distillate produced during a standard distillation. The strength of the distillate produced is also lower, 86.1% alc./vol. as compared to the usual 87.5% alc./vol..

Rooty, earthy and musky notes come to the fore in the long finish which fades with pronounced pine and a lingering bitter bark note.

More about Star of Bombay 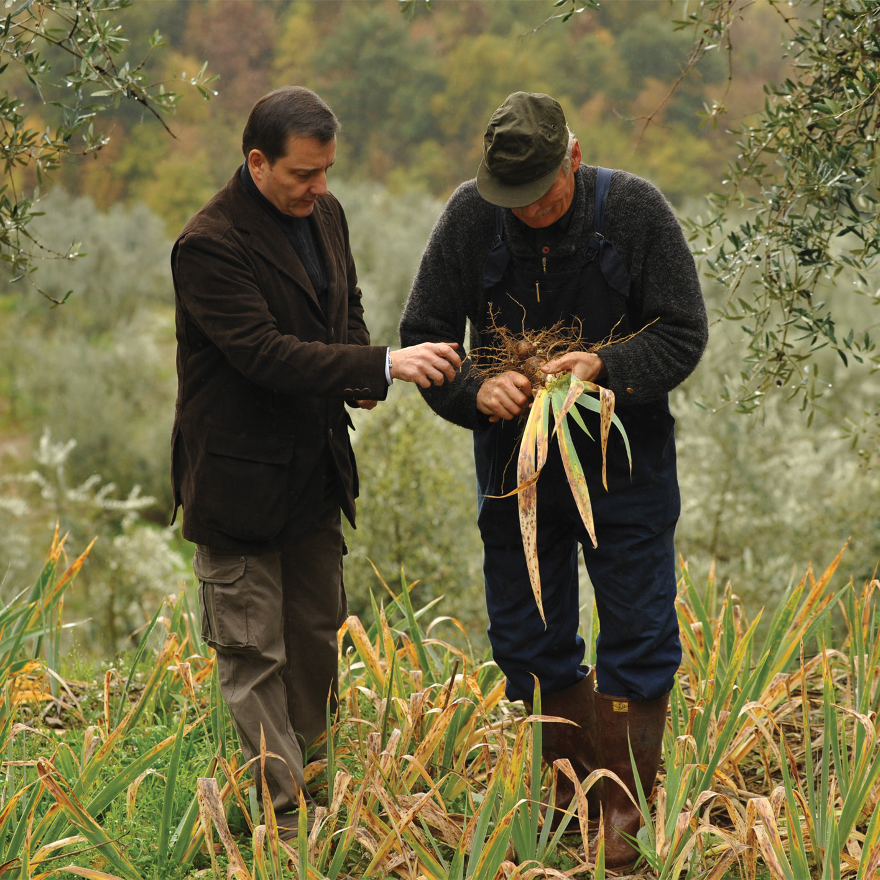 Unlike many gins where the botanicals used are a closely guarded secret, those used in Bombay Gins are well-known... 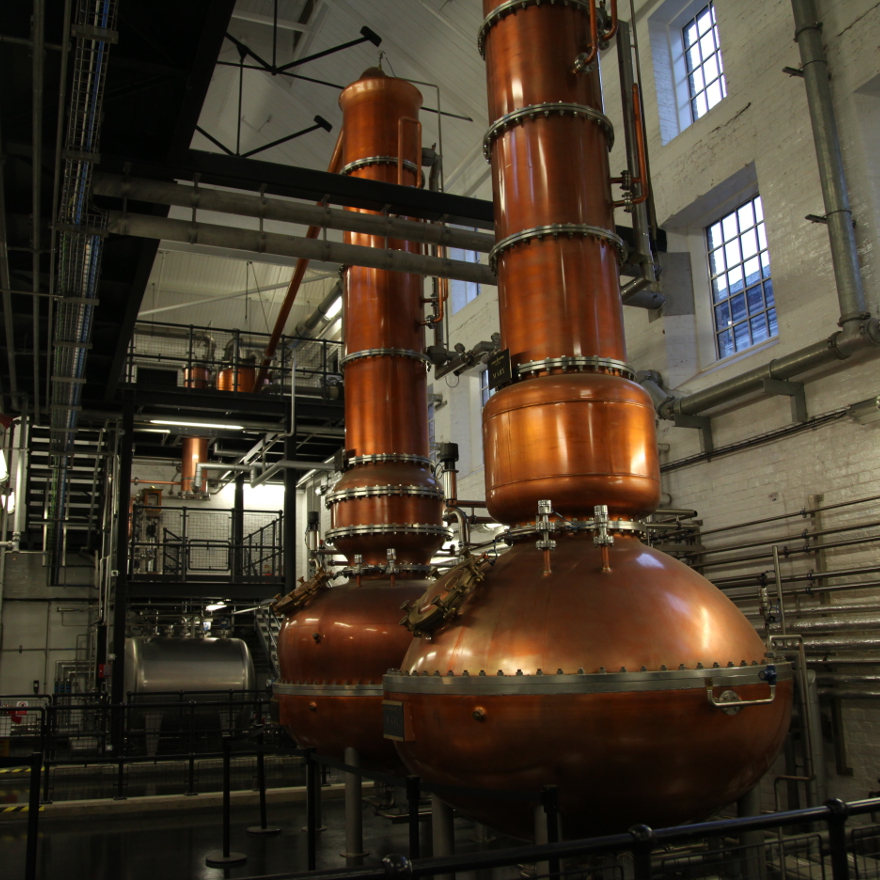 It is pretty much only small boutique gin distilleries which distil their own base spirit and Bombay... 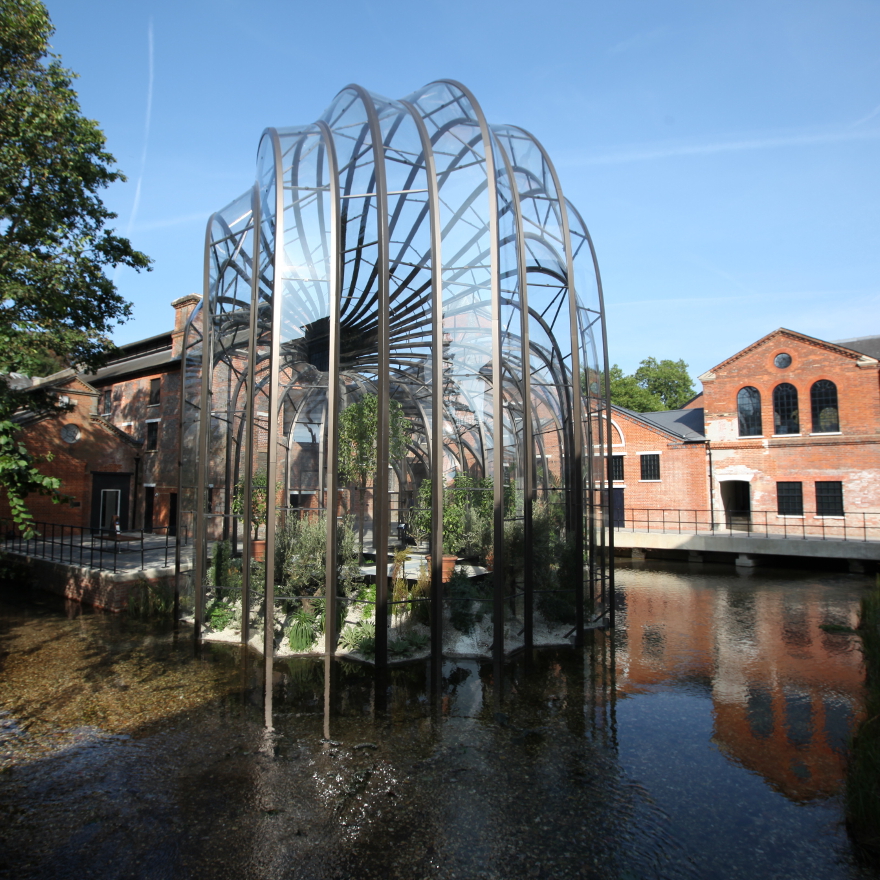 Standing on the B3400 London Road between Whitchurch and Overton in Hampshire... 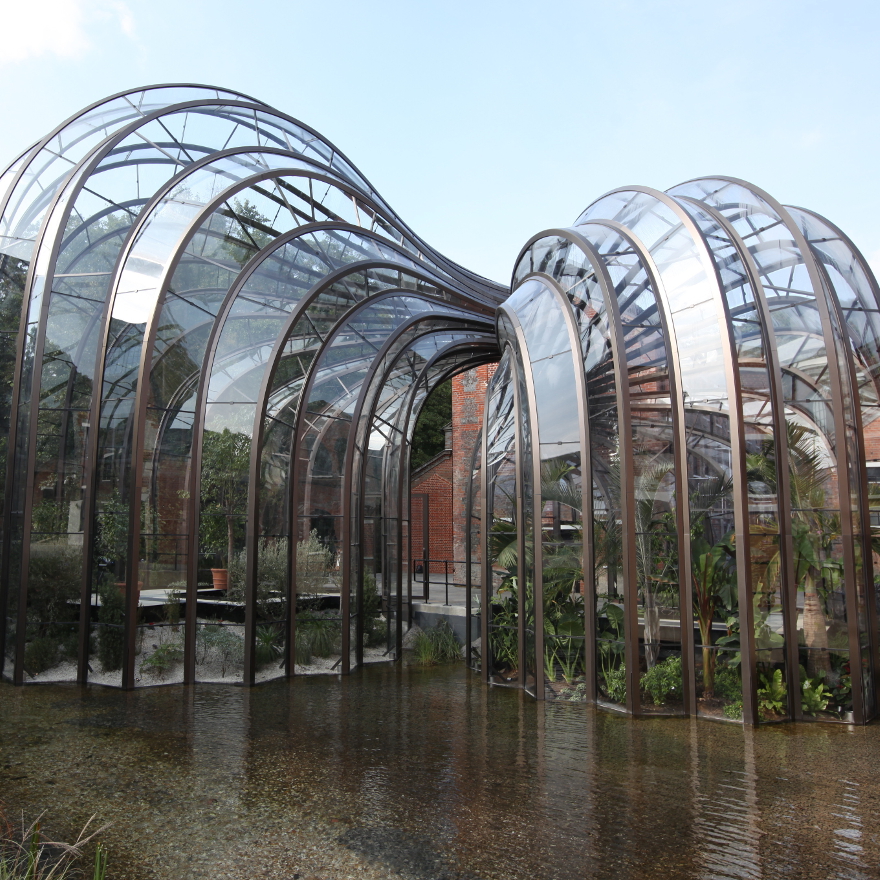 Sustainability at the Bombay Sapphire Distillery

It is common for distillery owners to claim sustainable credentials but Laverstoke is the only processing plant... 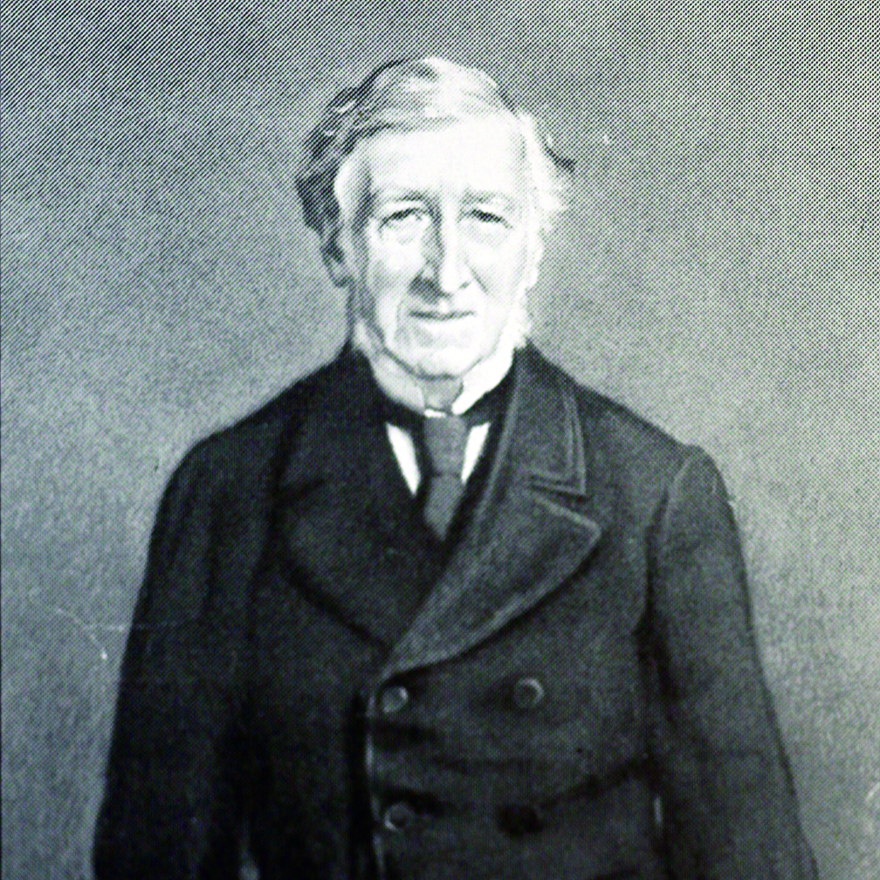 The history of Bombay Gins stretches back to 1760 just after the repeal of the Corn Laws, when a 24-year-old... 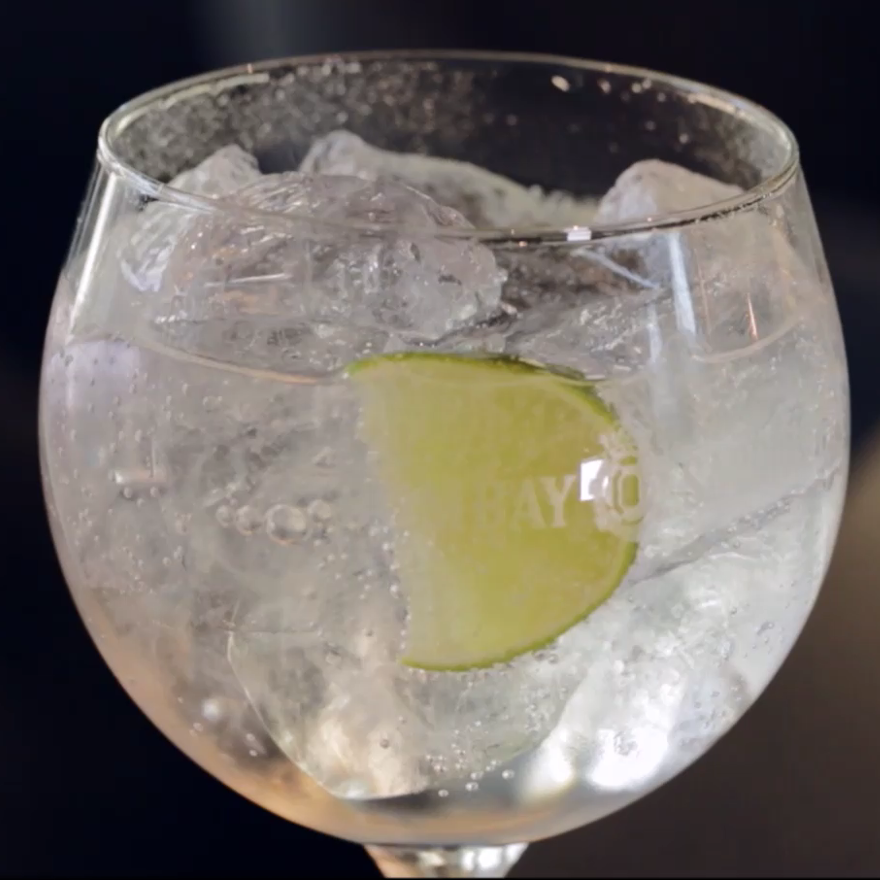 Bombay Sapphire is a very versatile gin which makes an excellent G&T as well as countless different cocktails... 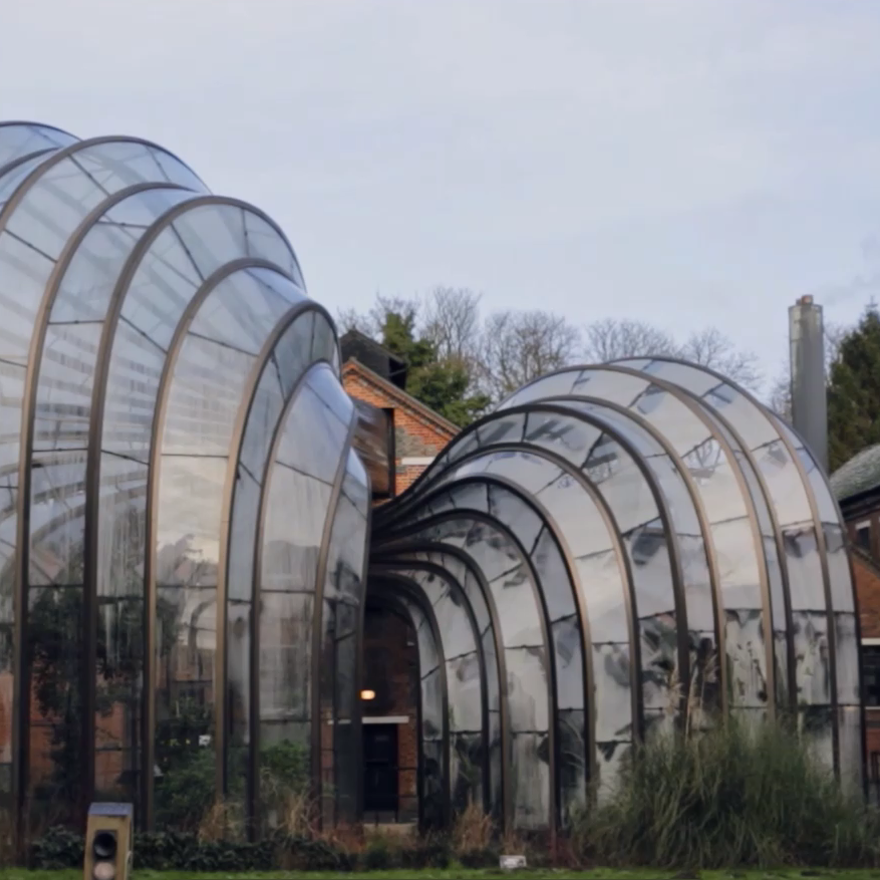 See all products made by Bombay Sapphire.