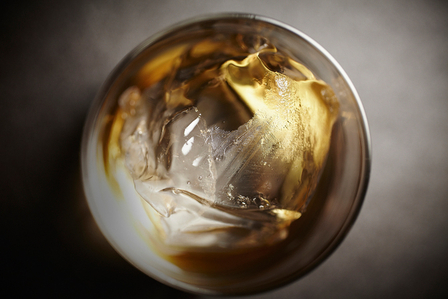 Until the 1830s almost all Scottish whisky was made exclusively from malted barley and produced in pot stills – i.e., it was what we would today call ‘malt whisky’. However, two developments brought about ‘Scottish grain whisky’ and ‘Scotch blended whisky’. The first was the development of a new type of still, the Coffey still, the second was the repeal of the British Corn Laws.

The Corn Laws were a protectionist tax on foreign imports of grain to Britain. Before their repeal in 1846, Scottish distillers could only use locally grown grain - almost always barley. With the abolition of the Corn Laws, distillers could use imported grain such as wheat or maize which, unlike barley, did not require malting and so was much cheaper and easier to use.

Thanks to cheap grain and the new continuous column stills, distilleries could produce a light 'grain' whisky very cheaply. Small independent Scottish distillers sought to prevent the new grain distillers calling their produce 'whisky' but in 1909 a Royal Commission was appointed and ruled against the malt distillers. The grain distillers were free to call their grain whisky 'Scotch whisky' - but 'malt whisky' must be made from barley using a pot still. 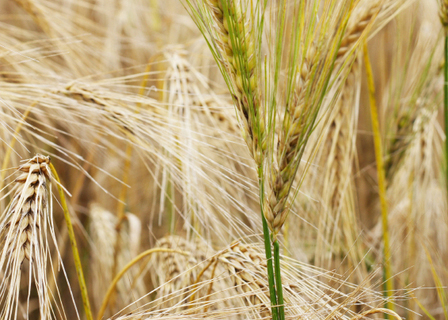 Continuous stills are far more efficient compared to traditional pot stills. The spirit from a malt whisky pot still (termed 'New Make Spirit'), leaves the still at around 70%abv while the spirit made in continuous stills can be up to 95%abv.

Like all distillates, grain spirit is clear when it leaves the still - it smells rather like rum and raisin ice cream. Before the clear spirit can be termed Scotch whisky it must (like malt whisky) be aged in oak casks for a minimum of three years.

Very little single grain whisky is bottled and sold as such. Grain whisky is mainly used for blending with malt whisky to produce Scotch blended whisky. 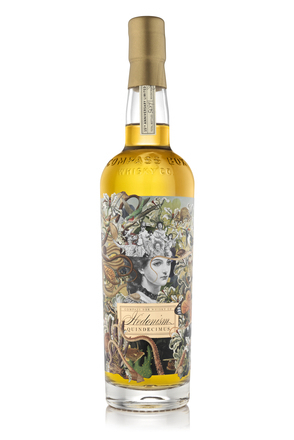 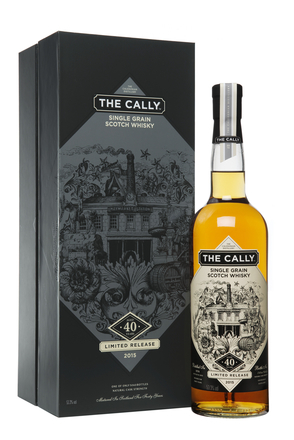 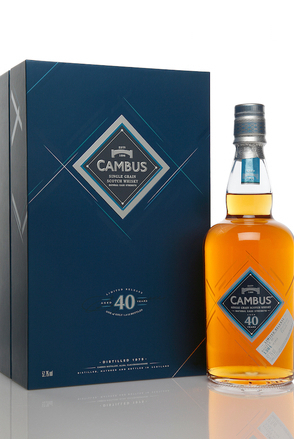 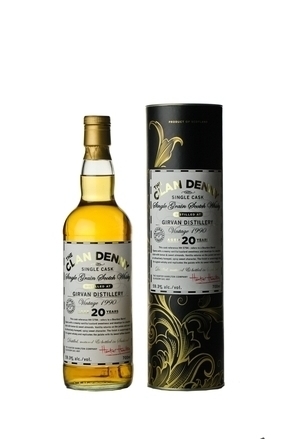 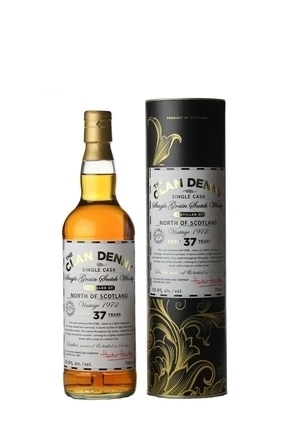 The Clan Denny North of Scotland 1972 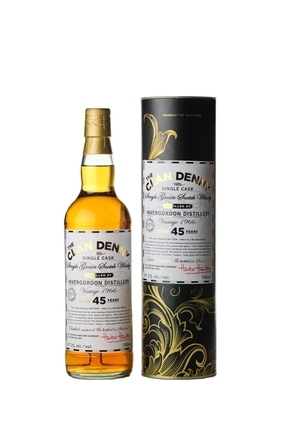 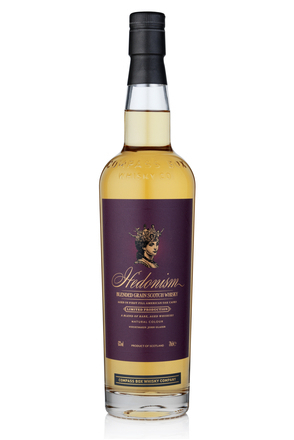 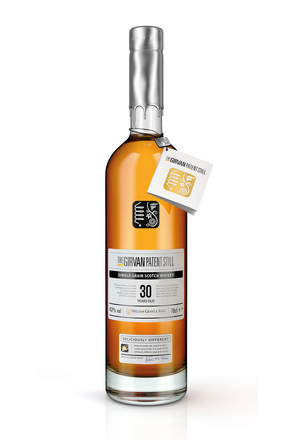 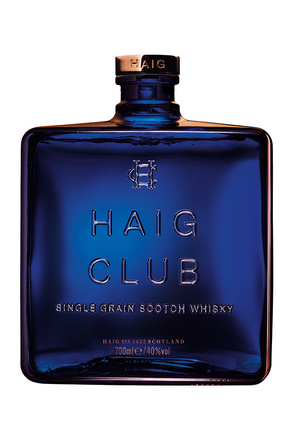 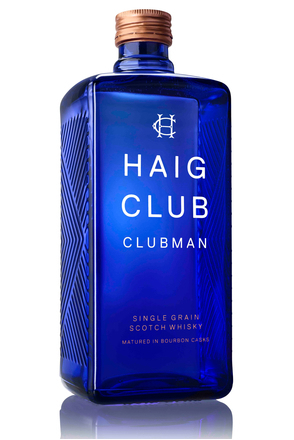 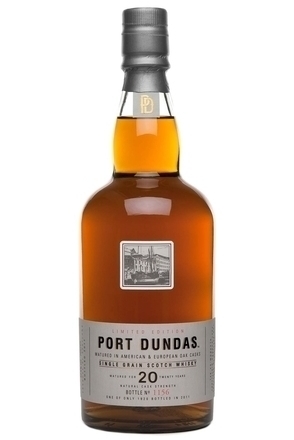 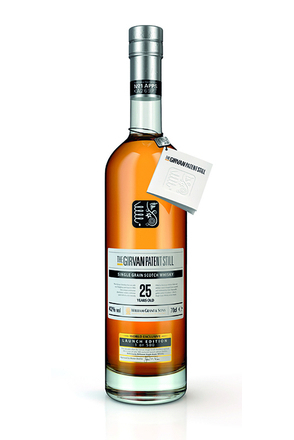 The Girvan Patent Still 25yo 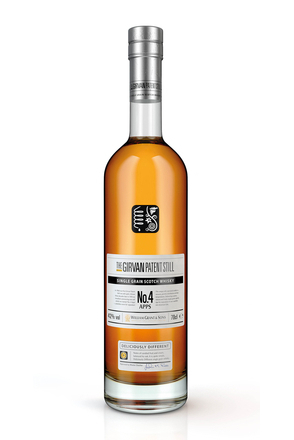 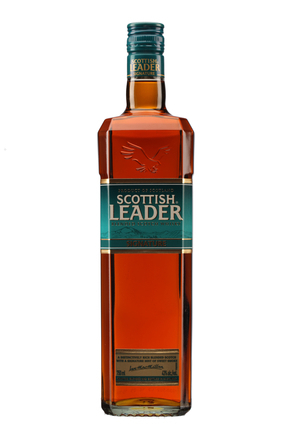 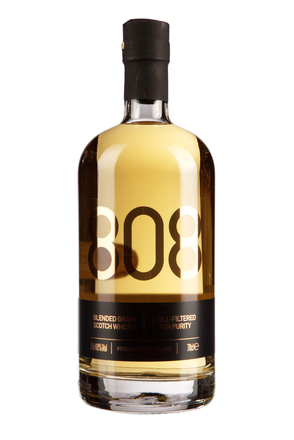 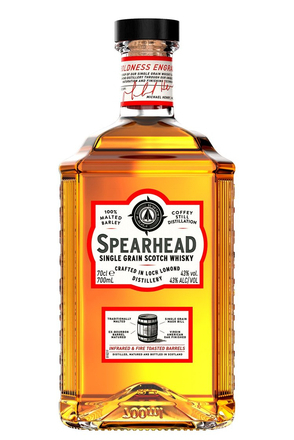