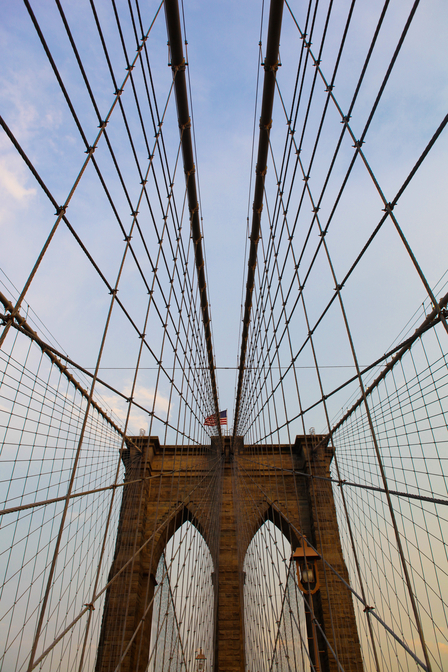 New York is not just Manhattan. Brooklyn manages to maintain its own distinct culture, feel and identity – still part of the Big Apple, but fiercely independent too. All too often the borough is an afterthought, particularly to visitors, but in fact it’s home to a thriving and original bar scene.

Cross the East River and, amid the large swathes of industrialisation, warehouses, factories and utilitarian suburbs that inevitably surround such an urban Mecca as Manhattan, Brooklyn's comparatively low-rise skyline is home to some fantastic and charming communities, from pretty leafy residential streets where each building is a quirky individual, to shopping areas that feel analogous to small-town America.

And hidden among these neighbourhoods, though often none too secret, is perhaps the city's most dynamic bar scene. In Brooklyn, the bartenders are just as confident in their cocktail prowess as their big brothers in Manhattan, but work out of friendly bars that pleasingly lack any big city pretence. Try the following: