What to drink in Venice 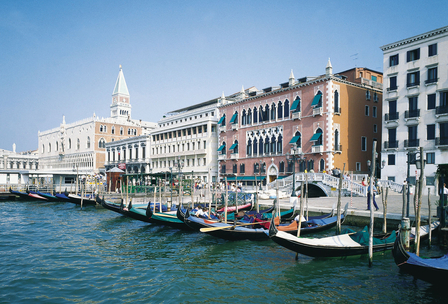 Wine from the Veneto region, together with local specialties such as spritz, grappa and Prosecco are the Venetian mainstays.

You'll find Italian red bitter liqueurs such as Aperol, Camari and Select feature heavily in every bar. They also find their way into many of the local cocktails including the Spriz which Venetian pronounce 'Spriss'.

The name Spriz comes from the German verb Spritzen, meaning spray or splash. Its origins date back to the end of the 19th century when Venice was still part of the Austrian Empire. During this period German soldiers drunk the local wines of Veneto in taverns where they were billeted but they often diluted these with water to achieve a similar alcohol content to the beer they were more accustomed to drinking. Hence, the Spritzer, a combination of equal parts white wine and soda water.

Spritz are made with the traditional white wines of the Veneto region, Pinot Grigio or Soave and now more often with Prosecco. The question is what red bitter Italian liqueur to ask for in your Spriz. Aperol is on the sweet side and Campari much drier. Select falls somewhere between the two. 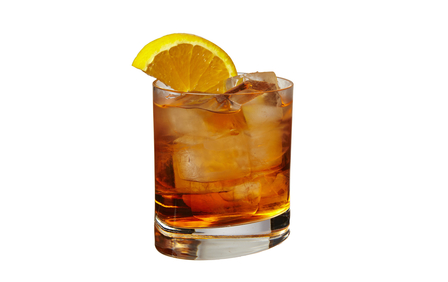 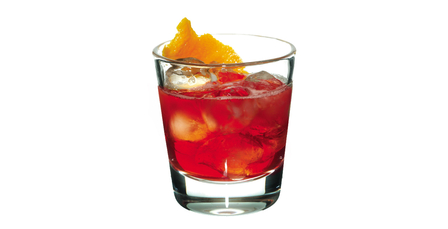 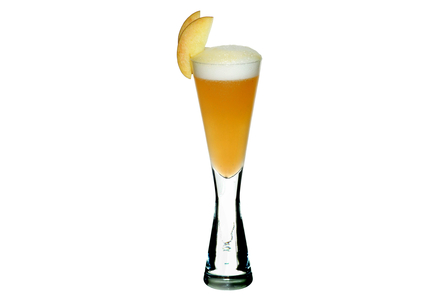 Drawing on the age old Italian tradition of marinating fresh peaches in wine, Giuseppe Cipriani created the Bellini at Harry's Bar, Venice, in 1945, fourteen years after he opened his tiny place on the edge of the Grand Canal, not far from Piazza San Marco. He named the drink after the 15th-century Venetian painter Giovanni Bellini due to its pink hue and the painter's penchant for using rich pinks on his canvases.

Like many other legendary bars around the world, Harry's owes some of its notoriety to being patronised by probably the world's greatest drinker, Ernest Hemingway. It was also the haunt of Sinclair Lewis, Orson Welles, F. Scott Fitzgerald and Dorothy Parker. A trip to Venice is arguably not complete without sampling a Bellini in Harry's Bar but you'll find it also available and well made in every other half decent cocktail bar. While in Venice you'll also likely to come across a pre-mixed bottled and tinned version which is surprisingly good. 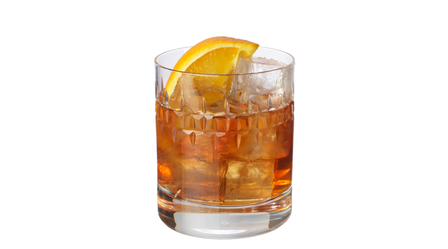 The Negroni is more attributed to Milan than Venice but the Venetians love of Campari and all things bittersweet and red has also made this a popular cocktail here, particularly in restaurants. The drink actually originated in Florence where sometime between 1919 and 1921 Count Camillo Negroni is said to have asked for a an Americano "with a bit more kick" while drinking at the Casoni Bar (later named Giacosa) on Tornabuoni Street.

The Count was a regular customer at the bar and bartender, Fosco Scarselli answered the request by adding gin to the Count's favourite aperitif, the Americano. The combination became the Count's new regular drink and other patrons of the bar soon started to ask for "one of Count Negroni's drinks". After a while the drink simply became known as a Negroni. 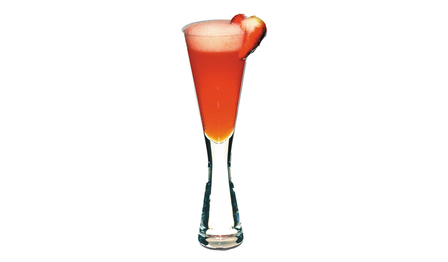 The Bellini may be more popular but strawberries seem to complement Prosecco better than white peaches. The Rossini is named after the 19th century Italian opera composer, Gioachino Antonio Rossini who handily had a name that rimmed with Bellini. Like the Bellini it is widely available throughout Venice. 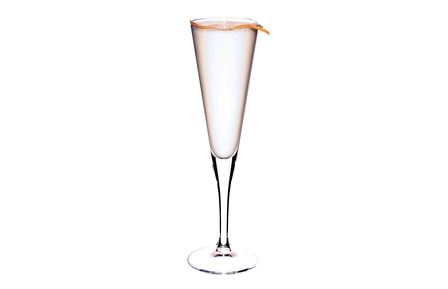 Not as commonplace as the other cocktails, in Venice this fabulous dessert cocktail tends to be called a Sgroppino rather than a Sorbetto. Pronounced 'scroe-pee-noe', the name comes from a vernacular word meaning 'untie', a reference to the belief that it relaxes your stomach after a hearty meal.

... comment(s) for What to drink in Venice