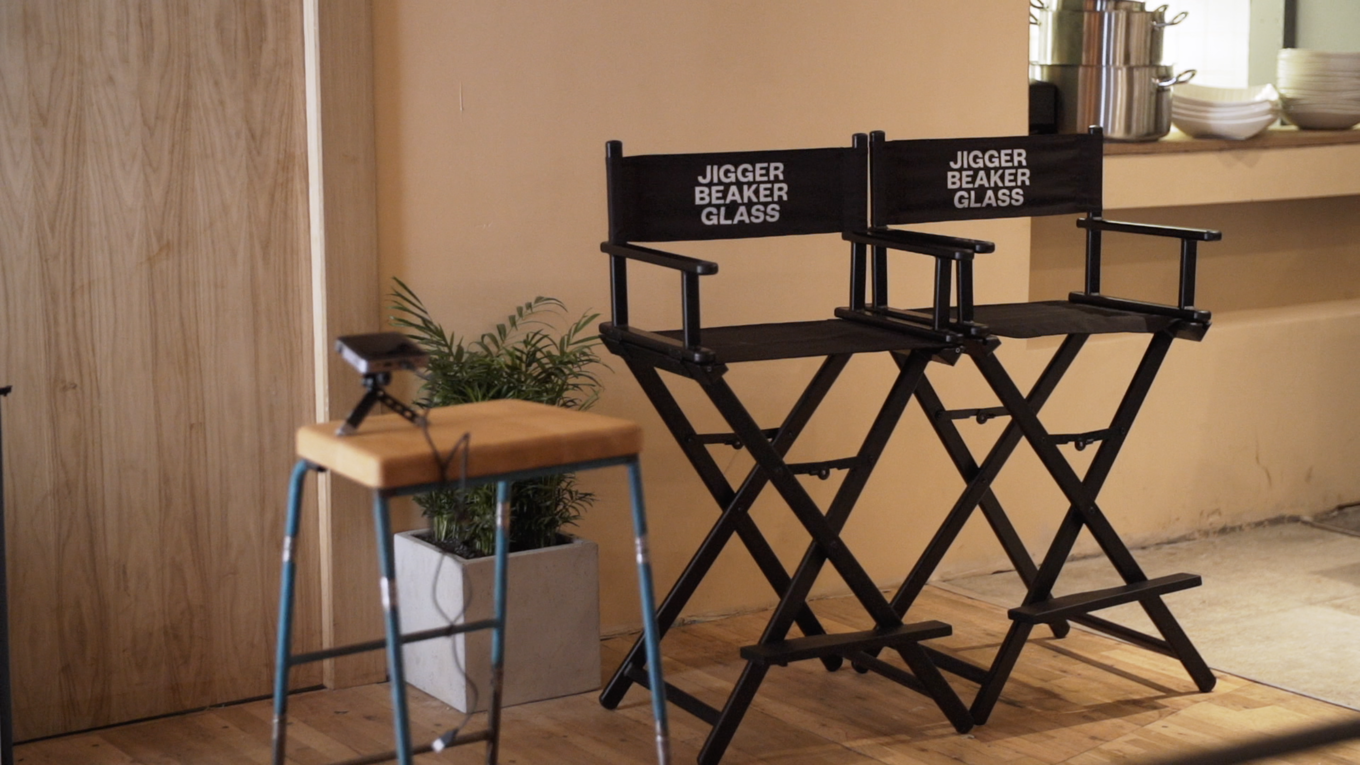 Each Jigger Beaker Glass event, hosted by the Bacardi Brown-Forman Advocacy team has a superb line-up of speakers. 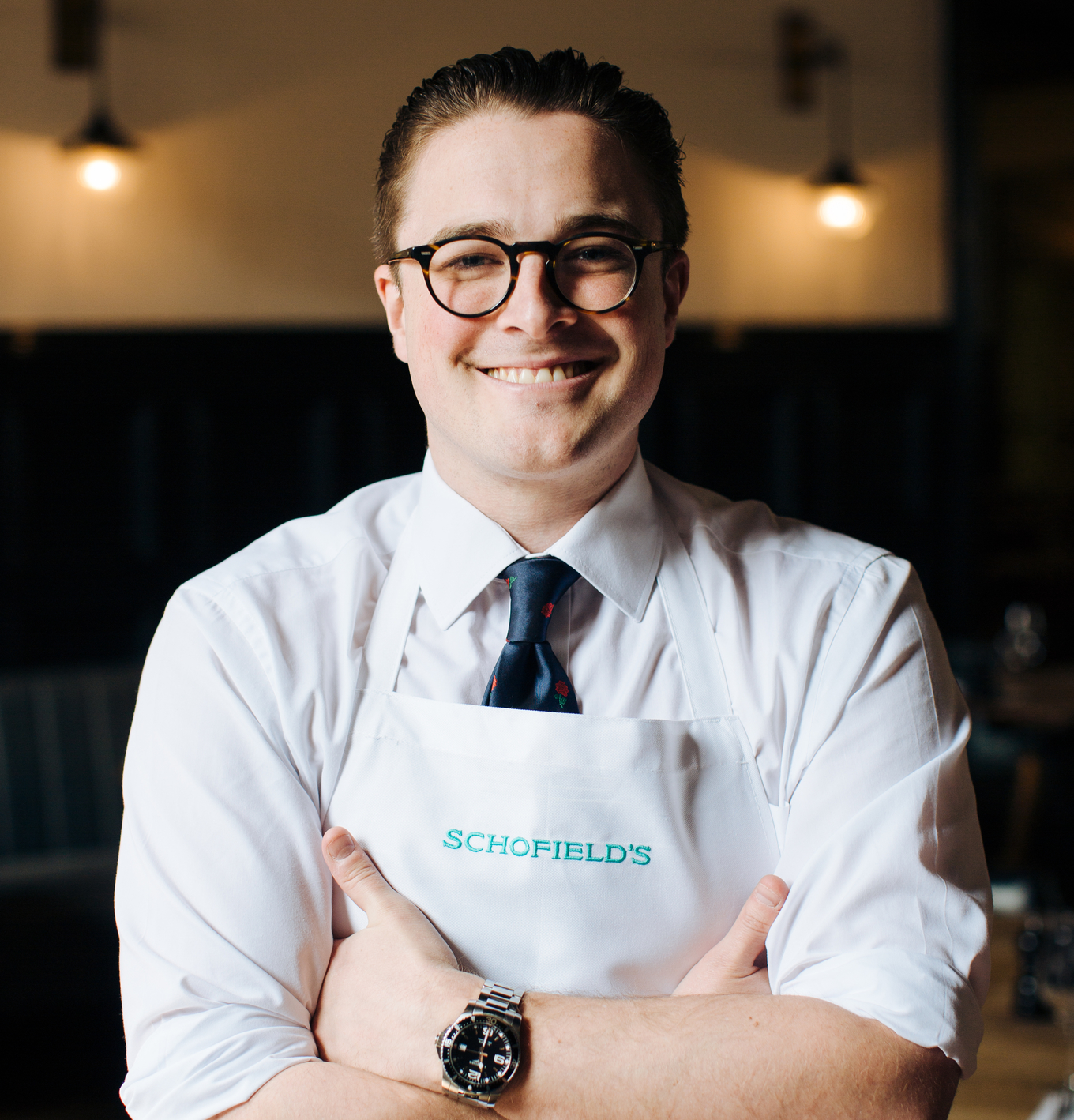 Joe Schofield
Joe Schofield has bartended and lived in numerous countries across the globe. In July 2018 Joe was awarded one of the most prestigious honours an individual can receive in his industry, International Bartender of The Year in the Tales of The Cocktail Spirited Awards. This was shortly followed by an equally as prestigious title, Bartender's Bartender at The World's 50 Best Bars 2018. He is the only person in history to have won both of the awards.

Joe was a contemporary art student in university when he fell in love with bartending, and quickly decided on a career switch. He established himself as one of London's bartenders to watch, leading to placements at internationally renowned cocktail bars such as The American Bar. He then moved over to Singapore to work with Chef Ryan Clift the owner of the highly acclaimed Tipping Club. It was here the duo created their multi-sensory menu concepts. First, they created the Memory Triggering aroma based menu, followed by what is believed to be the World's First edible menu in the form of Gummy Bears. Both of their menus were recognised by Tales of The Cocktail Spirited Awards Top Ten World's Best Cocktail Menu in 2017 and 2018 respectively.

During his time at Tippling Club Joe established the Tippling Club in the Worlds 50 Best Bars at number 31 and Asia's 50 Best Bars at number 7. Joe continued to lead the charge in racking up an impressive mantel of accolades for the bar in 2017 and 2018. He brought home the title of Best International Restaurant Bar at the Tales of the Cocktail's 2017 Spirited Awards as Singapore's only winning entry, as well as taking Top Ten nominations for International Bartender of The Year 2017 and Top Ten Bar Team of The Year 2018. Joe continues working with Ryan Clift in their consultancy company Sensorium, where they pipeline across the globe. With their own gin brand on the horizon. 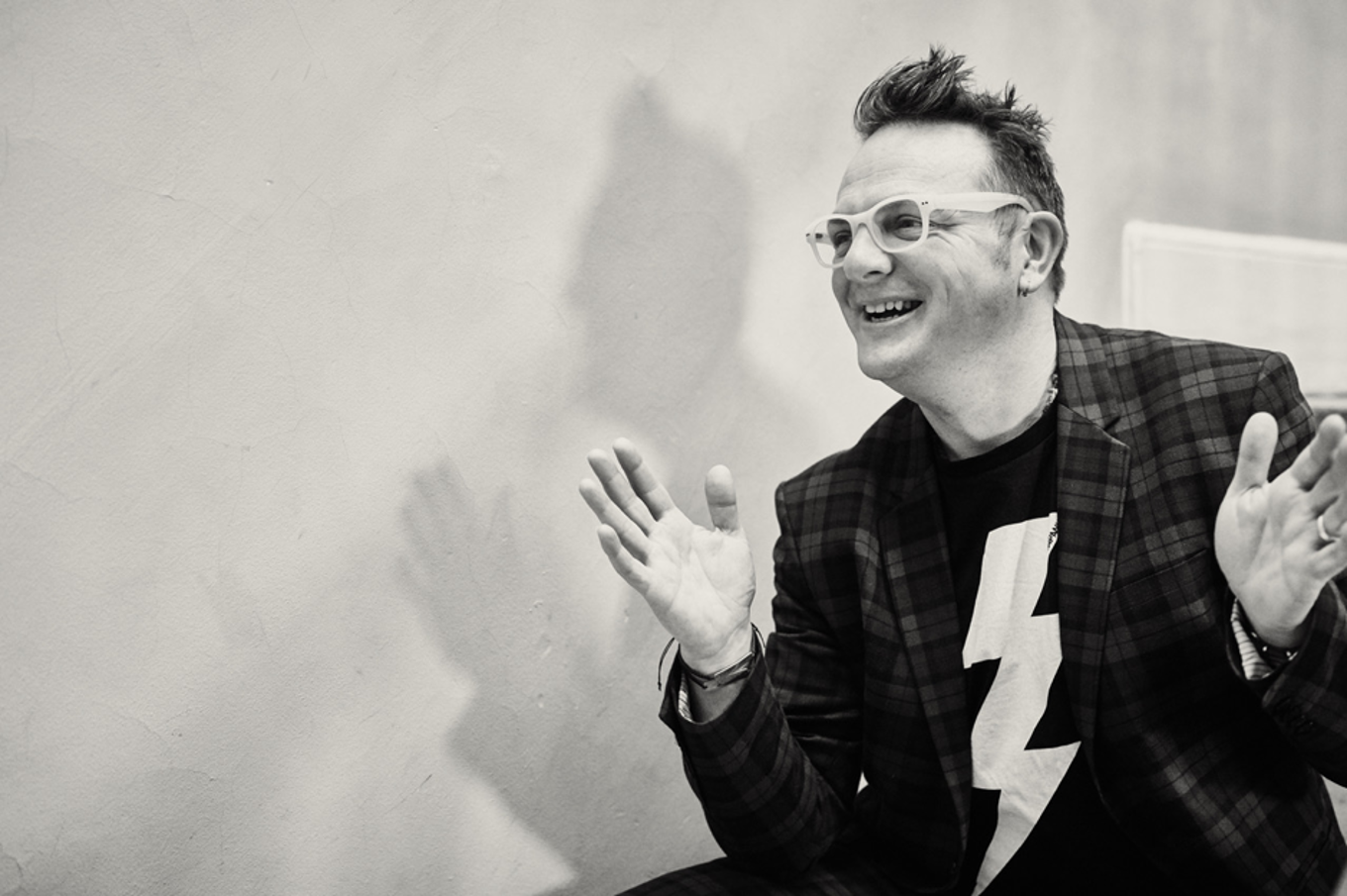 Mark Shayler - Guest speaker in London on 21st January 2020 only
Mark helps big companies think like small ones and small companies think like big ones. He works on innovation of products, services and business models; he works on sustainability and company purpose; and he coaches businesses and individuals. He has saved his clients in excess of £120 million per annum through environmental improvements, has increased sales of products by 8000% by introducing circular economy business models and trained over 2000 people in sustainability.

He has worked for Nike, Coca-Cola, Seedlip, Unilever, Hotpoint, Samsung, John Lewis, Fenwick, Teapigs, Bacardi, Diageo, Mars, Thorntons, 3M, Amazon, Panasonic and hundreds of funky little businesses like Propercorn, Hiut Denim, and Ugly Drinks. He was a lead for the RSA Great Recovery programme of Circular Economy and was once the Head of Environment for ASDA. He is a Founding Partner of the Do Lectures and author of the book Do Disrupt. His new book Do Present is due out in 2020. 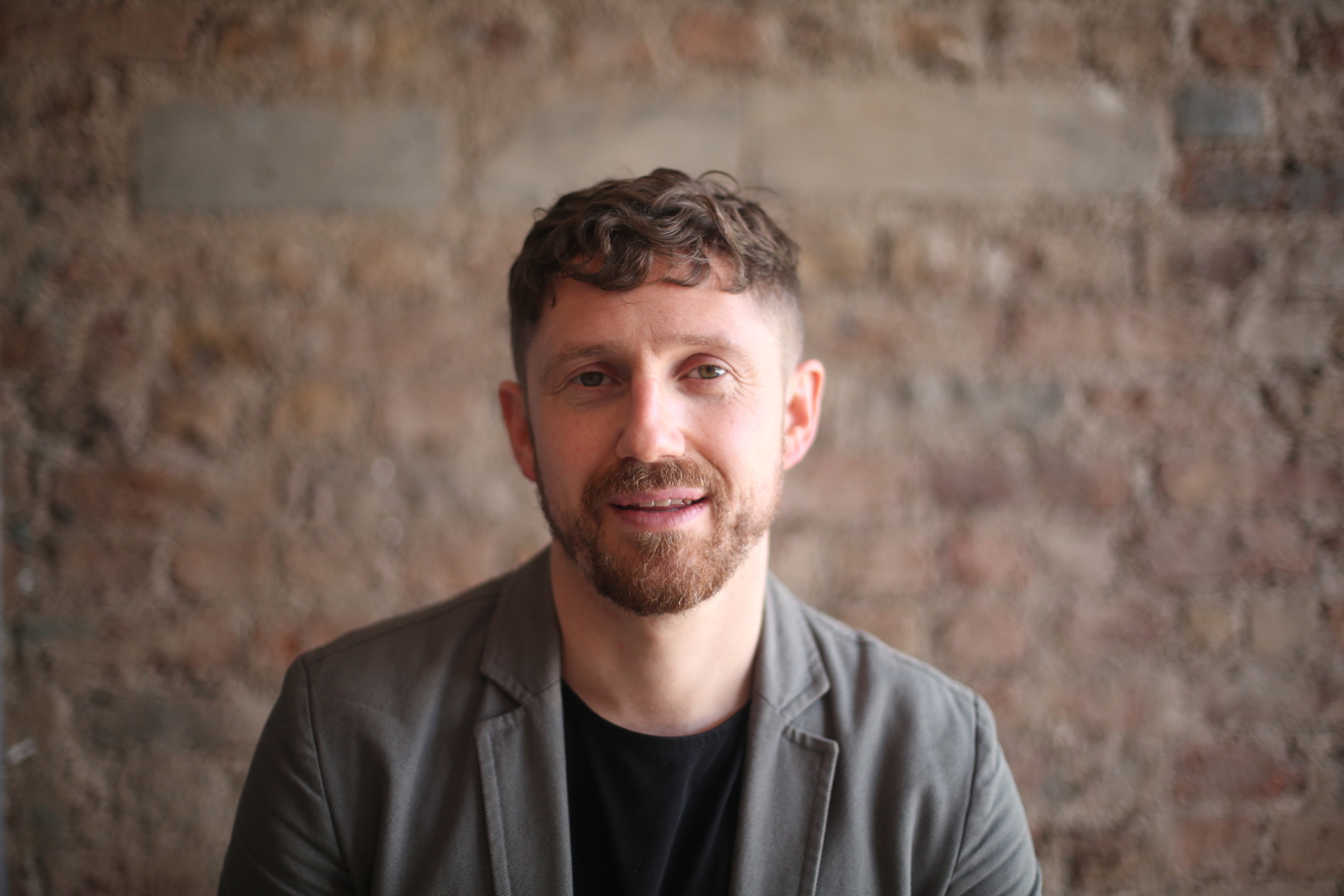 Joe Stokoe
Joe is an internationally recognised and award winning bartender of over 20 years experience, with the quest for a tasty drink taking him to cities the world over, including London, Sydney, Vancouver, and New York City. Joe has devoted his life to the bar industry; with a career seeing him lead service, menu development and operations at Milk & Honey, All Star Lanes, Quo Vadis and Trailer Happiness to name but a few...

In 2012, Joe founded Heads, Hearts and Tails to bring his experience and passion to the cocktail-lovers of London. With the help of his talented team, Joe has led HH&T to become one of the  leading drinks consultancies and event specialists in the UK. 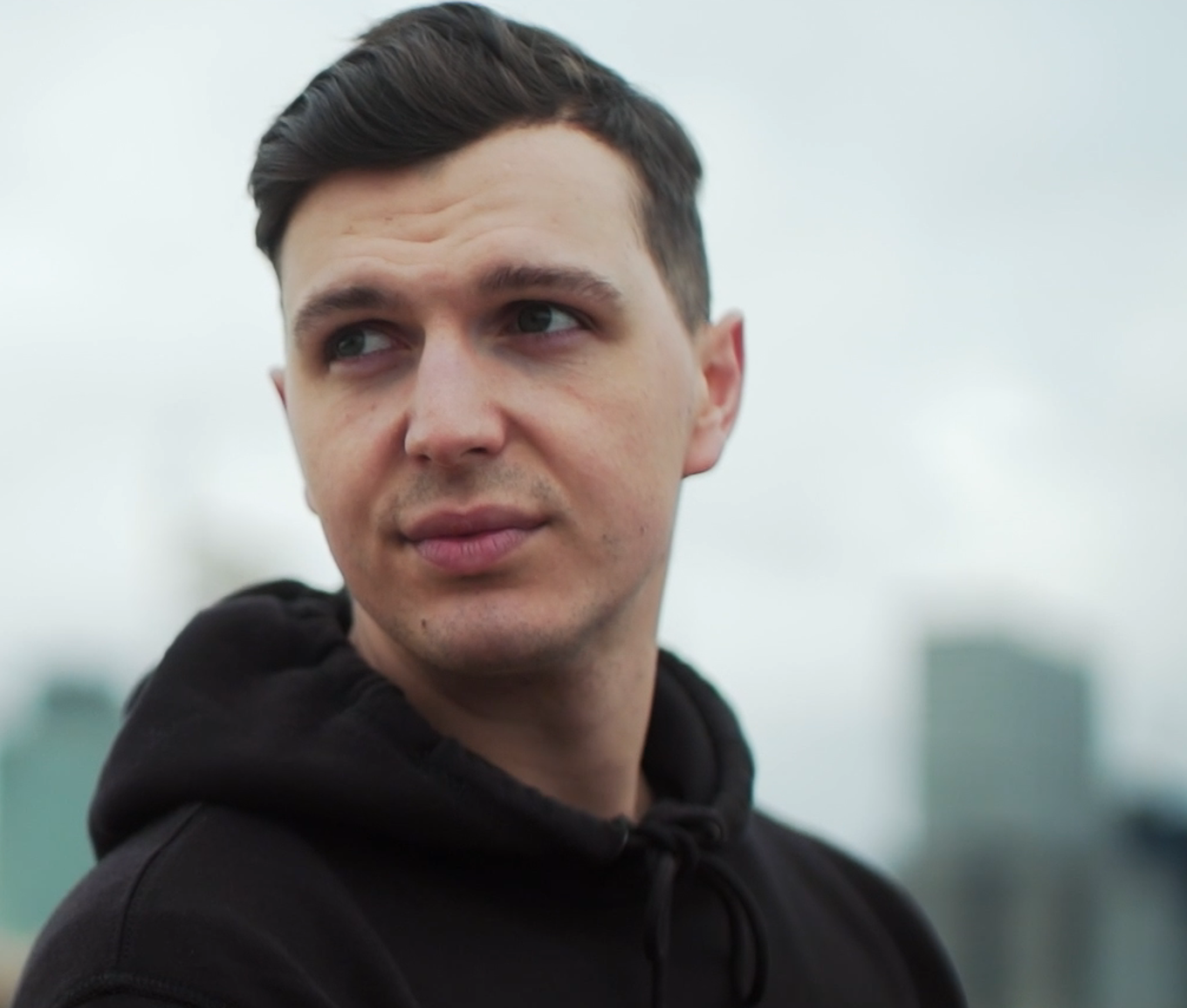 Eric Tinca
Born in Transylvania and landing in London in 2012, Eric is definitely one to watch. With his CV boasting the likes of Nola, Discount Suit Company and Satan's Whiskers - Eric is no stranger to quality or efficiency.

Eric joins us as the winner of Tennessee Calling 2018 to discuss all things related to bar efficiency, productivity and speed. 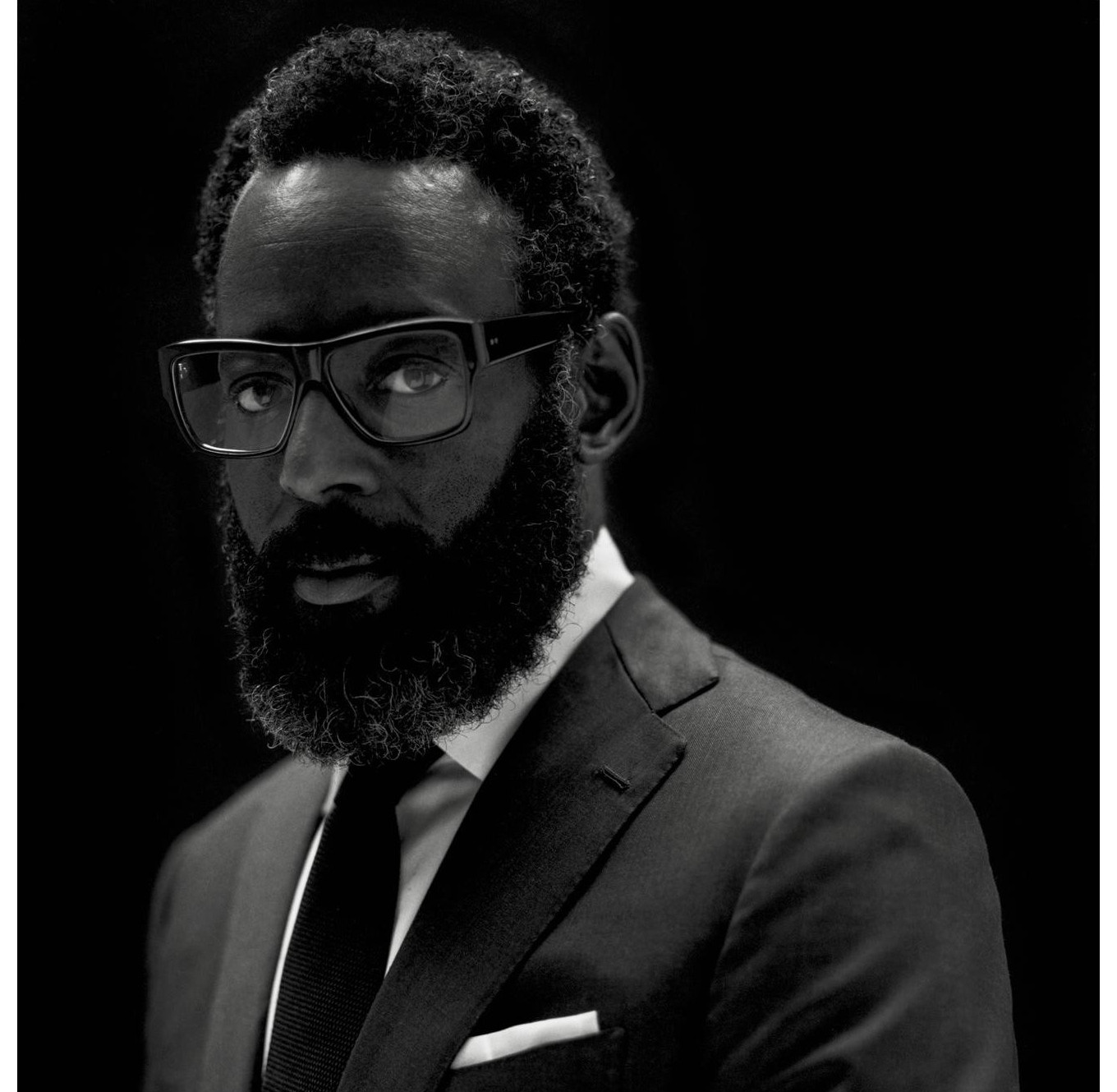 Paul Johnson
A hospitality professional with over 20 years of client facing experience at the luxury end of the industry. Paul has opened the likes of Momo's, Sketch, The Double Club, Burlington Club, Venice Bianale, Manero's, Chiltern Firehouse and Annabel's. His last role was as Guest Experience Manager at Annabel's where his focus was on guest interaction and developing prescribed perception with the hope that their experience is a positive one; creating the perfect handover from day to night; from dining to bar and eventually to the nightclub.

Previous to this, Paul's concentration has been as a Physiognomist working internationally with the focus on the curation of the perfect environment combining personalities, cultures and backgrounds. Before this he studied Neuro Linguistic Programming (NLP) and trained as a trainer offering recovery based and reflective practice. 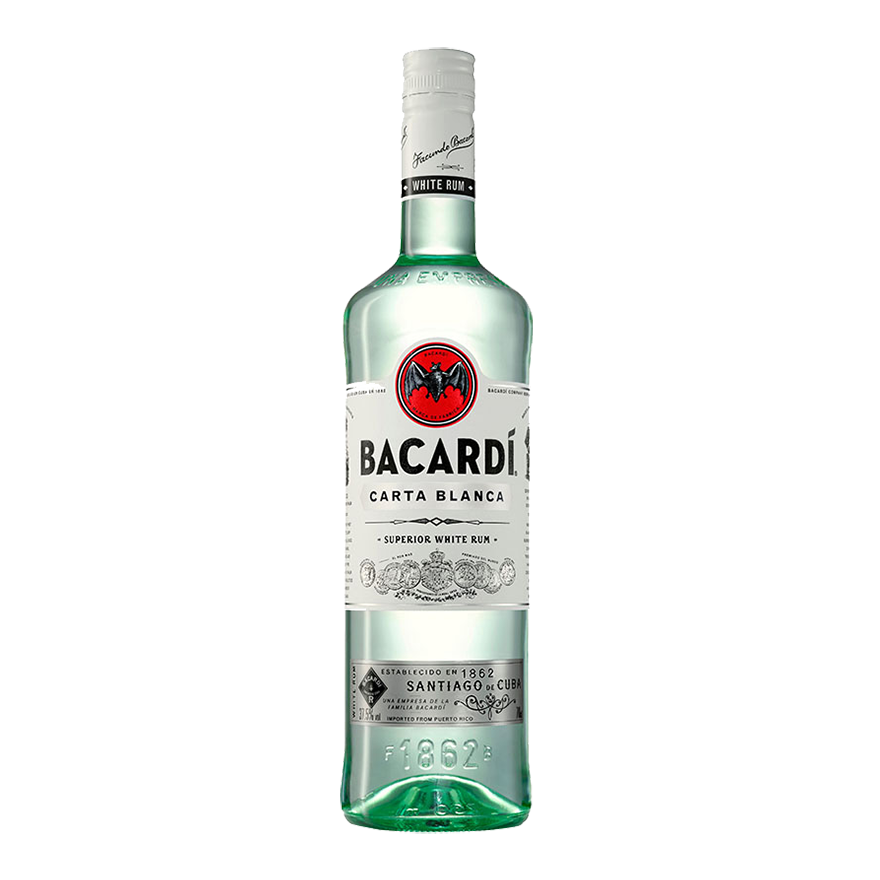 Bacardi Superior is the original 'light white' rum, first made in 1862 by Don Facundo Bacardi Massó. It is a blend of heavy-bodied and drier light-bodied 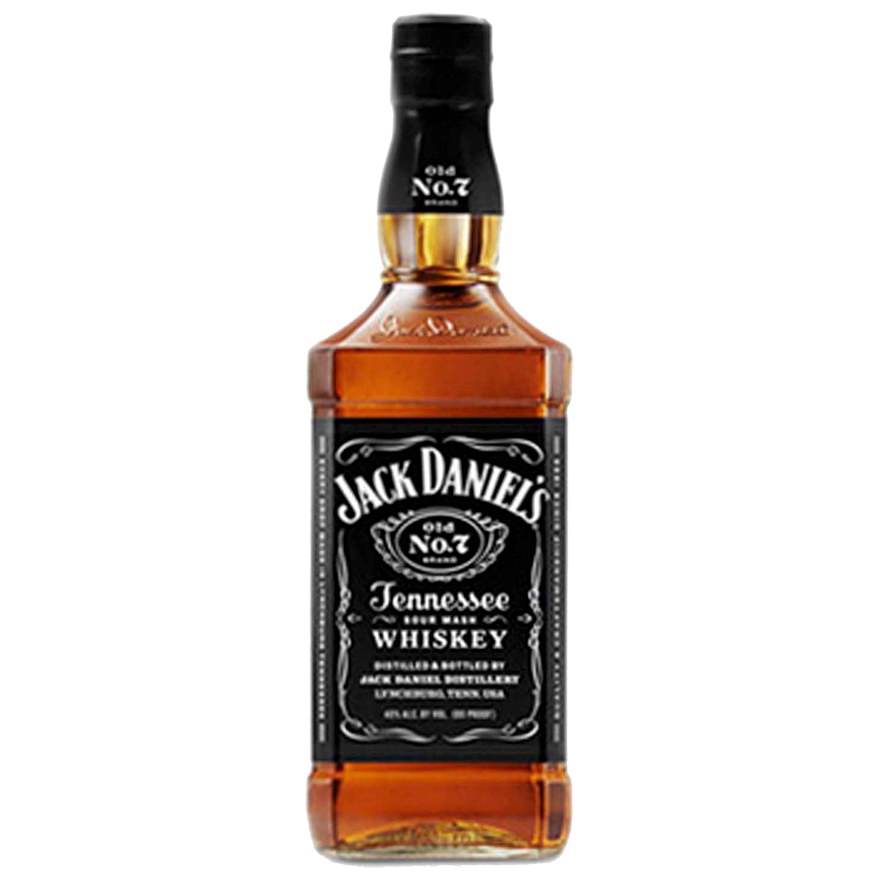 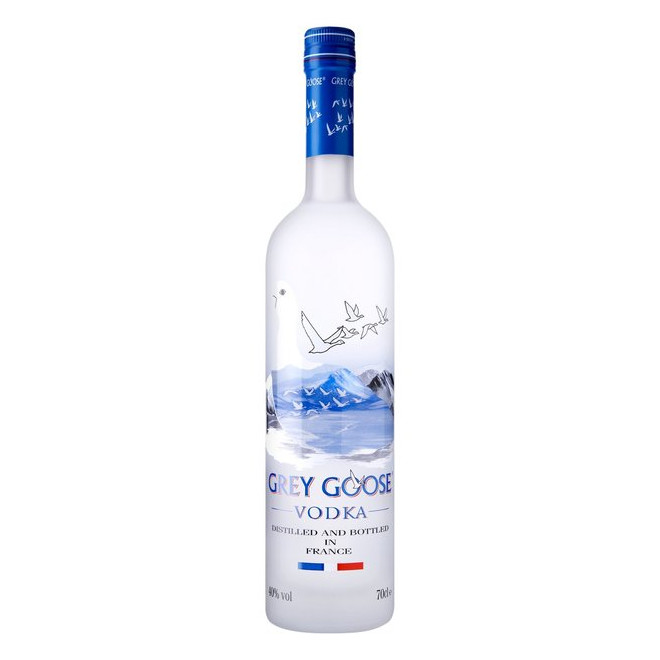 Grey Goose vodka launched in 1997 (UK 2001). It is distilled from wheat grown in Picardie, northern France using a five column process to produce a neutral 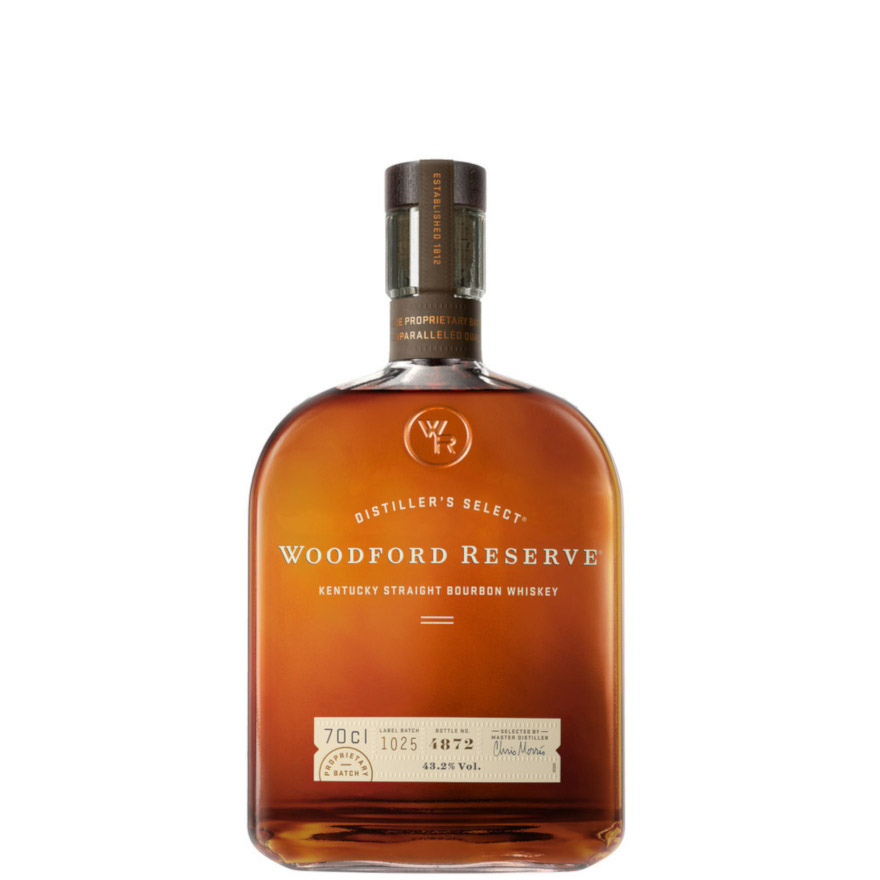 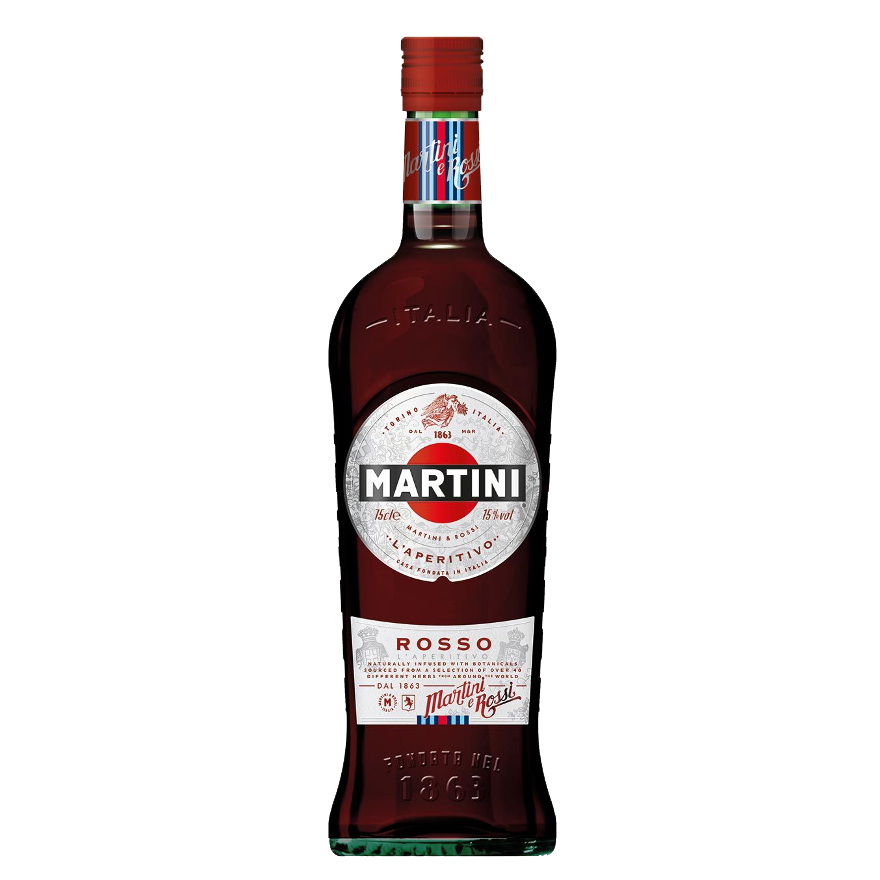 Made to Rossi's original recipe developed in the 1860s, this recipe has been passed down through each of the company's Master Herbalists. Several aromatic

Chambord is described as being a black raspberry liqueur. It is an infusion of raspberries and blackberries in neutral spirit with Madagascar vanilla,