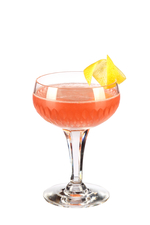 It’s not just humans that smile – most mammals do, too, and scientists have suggested that the smile is a way of expressing harmlessness to predators.

Smiles are international - they are understood by everyone, regardless of culture, race or religion. The smile is so important and can change so much in a moment that we think it should be celebrated today on Smile Power Day with a Royal Smile.

Established by beer sommelier and writer, Jane Peyton in 2015, National Beer Day Britain is celebrated annually on the 15th June.

The idea of Beer Day Britain is to enjoy beer in a pub or brewery taproom and to bring back signing around pub pianos. Accordingly, the organisers hope you will sing the 'Cheers To Beer' anthem at 7pm. A karaoke backing track, lyrics, vocal score and ringtone can be downloaded from BeerDayBritain.co.uk.

Us, we're hoping to avoid all that commotion and enjoy a quiet pint of Landlord down The Rose & Crown, but in the spirit of Cocktail of the Day and all things British, we'll mix up a Jack Pot first.

Back in 1983, in the days when breakfast TV was a novelty and cable - let alone satellite -- TV a thing of the distant future, the first series of a sitcom then named The Black Adder aired on British television.

It would propel writer Richard Curtis to Hollywood screenwriting and star Rowan Atkinson to a fortune of £70 million or so and an impressive car collection. It would help put Stephen Fry on his way to national treasure status and enable Hugh Laurie to earn $400,000 for a single episode of House.

And Baldrick? Tony Robinson? Well, he went on to present Time Team for 20 years, sit on the Labour Party executive committee, and marry a woman less than half his age.

We celebrate cunning plans and British farce with a Rattlesnake, the cocktail of which Harry Craddock observed "It will either cure rattlesnake bite, or kill rattlesnakes, or make you see them."

It's the anniversary of the Olympics return to Greece

This day in 1896, Athens hosted the Summer Olympics, the first international Olympics of modern times.

In 1948, shortly after the World Health Organisation was established, it designated every 7th April from 1950 onwards as World Health Day, a time to focus 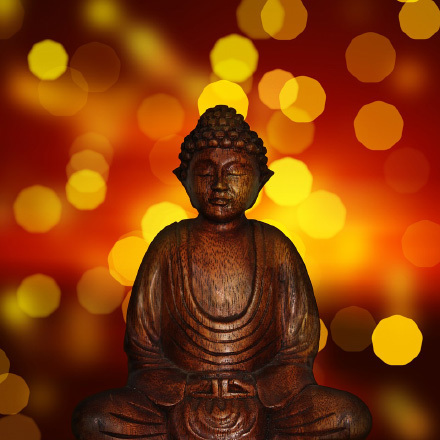 In most of Asia, Buddha's birthday, like Christmas, is a movable feast, depending which type of Buddhism and lunar calendar you follow – but the organised