Riccardo was born in 1984 in Viterbo, a city just over an hour driving from Rome. He tooks his first steps as a bartender in London where he moved in 2008 and worked in various bars for 5 years.

In his first job he moved from the runner position to bar manager position within 2 years. In 2013 he returned to Italy and found a job at Freni e Frizioni, a well-known high volume cocktail bar of the roman and italian scene.

Within a couple of years he became head bartender working side by side with the former bar manager, as well as his close friend, Cristian Bugiada. When Cristian moved to follow their new project "La Punta Expendio de Agave", a Mexican restaurant bar opened together with the boys of "The Jerry Thomas Project" in 2016, he became himself the bar manager and also business partner of the bar.

Time after time his work, together with his team, has brought Freni e Frizioni to a higher and higher level as evidenced by the entrance of the bar in prestigious lists such as "Top500bars" and "Tales of The Cocktail".

For two years he has been working on a research on the peruvian pisco being now recognized the leading expert of this spirit in Italy; he holds masterclasses and guest shifts in various bars and national and international events.

He has a big passion for dogs, specially for his english bulldog Fonzie and the thing that makes him happiest in the world is travelling and discover new places. He attends a course of Martial Arts (Sanda) and plays football on Saturday afternoon with other roman bartenders. 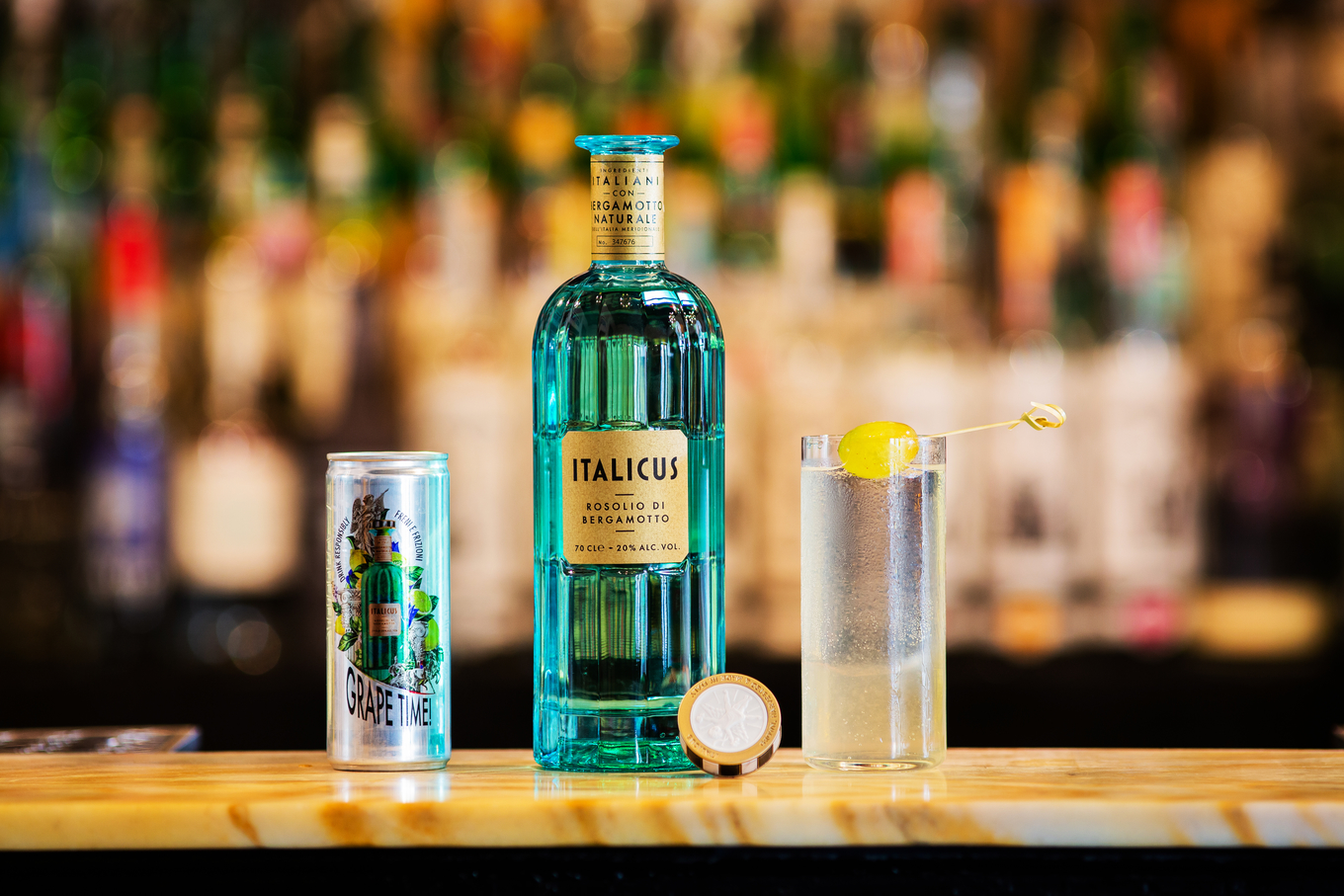 Inspiration:
The drink follows the new trends such as canned cocktails, highballs and the low abv ones. Also reflects my studies on peruvian pisco that here is used in small quantity just to give a little kick to the drink. I used the grape as ingredient for my cordial because we're in the wine production season (my grandfather used to make his own wine) and I wanted to use something that is also typical from my territory.

Same thing with the mixer: I decided to go for Gazzosa because is a traditional italian soft drink that in the past was also mixed with beer to make it lighter and tasty.

What the judges thought:
"Riccardo and the Freni e Frizioni team with their RTD idea, creation of the drink, packaging and promoting the drink during the challenging times in Italy, really elevated the local creativity to the next level, pushing boundaries and working as a team supporting each other locally and globally." 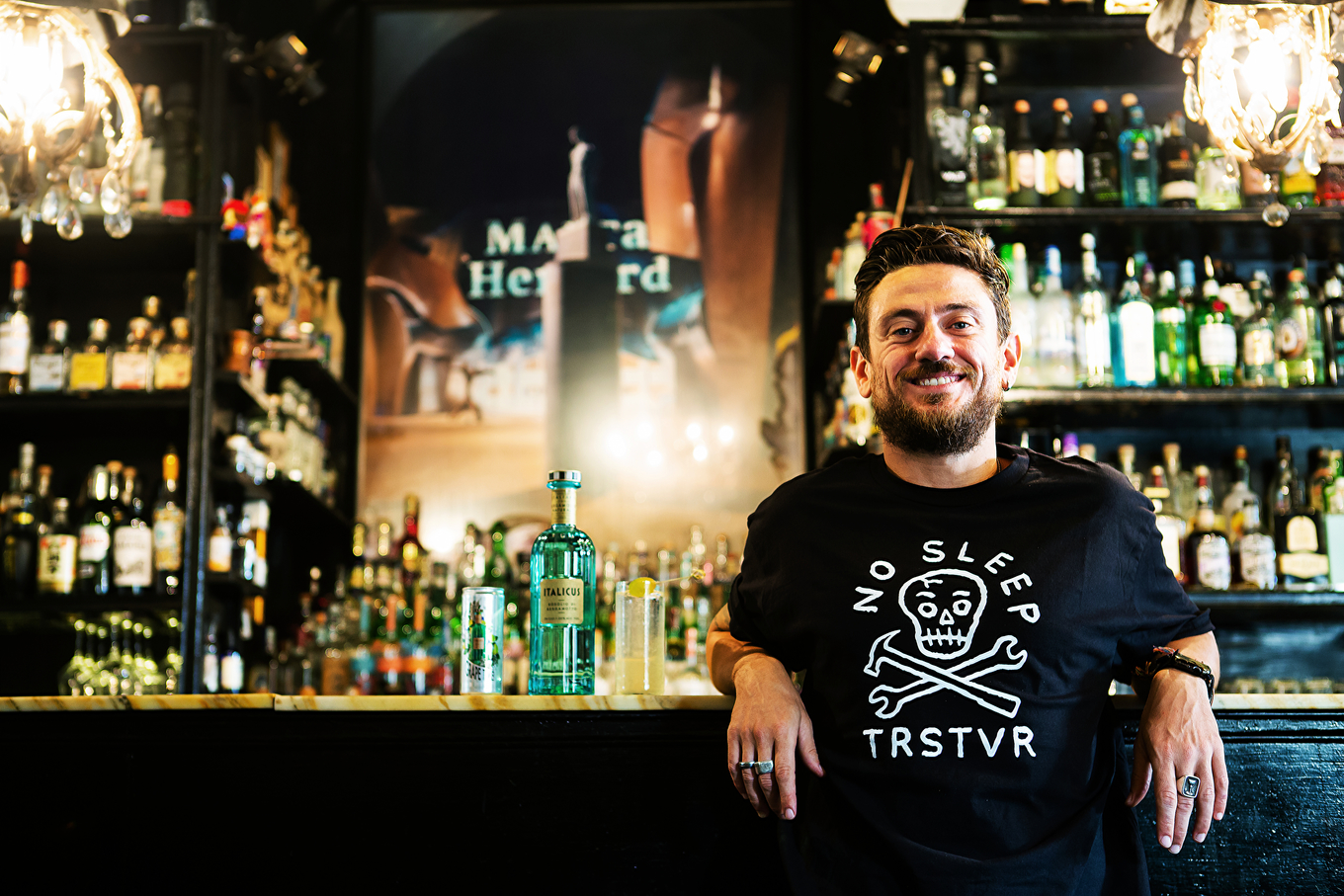