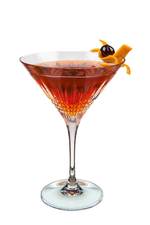 According to the interwebz, in Britain you're never more than 20 feet away from a rat. On average, obviously. And as carriers of diseases from plague to salmonella by way of Lyme disease and Lassa fever, not to mention their nigh-constant bowel motions and the constant gnawing required to keep their ever-growing incisors under control, it doesn't take James Herbert much to make rats horrific.