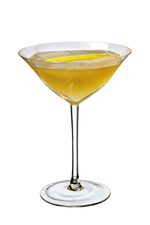 Yet neither time nor Pirates of the Caribbean has withered this ultimate rock icon, whose character lined face has a style as amazing as the fact that he is still not only alive but both gigging and releasing new albums.

During his youth, Richards was so keen on the old narcotics that he dubbed speedballs - the mix of heroin and cocaine that killed John Belushi - "breakfast of champions". He was arrested five times for drug possession.

Impressively, Richards has raised five apparently well-adjusted kids, and stayed married to his second wife for over 30 years, and kept on friendly enough terms with Mick Jagger to keep The Stones on the road for over 50 years.

Today Richards drinks, he claims, only "a glass of wine with a meal". But we are sure that in his glory days of morning drinking he would have appreciated a true British breakfast of champions, the Breakfast Club cocktail, which includes both marmalade and tea. Happy Birthday, Keith!

Today we're also drinking to the fastest woman on wheels

Model, dancer and racing-car driver, Hellé Nice became France's most famous woman this day in 1929, when she broke the world land-speed record for women by achieving 197.708 kmh (122.8 mph) at Montlhéry in her lapis-blue Bugatti.

A classic beauty who escaped from her small village to find fame, Hellé Nice not only was an outstanding athlete - a trapeze artist and a skier - but raced F1 with the best and cut a swathe through some of her country's most eligible men.

Sadly, this bright and vibrant woman died in poverty, forgotten, after a freak accident in 1936 ended her career. But we remember her today with an aptly named rum and amaretto confection, the Downhill Racer. Do join us. 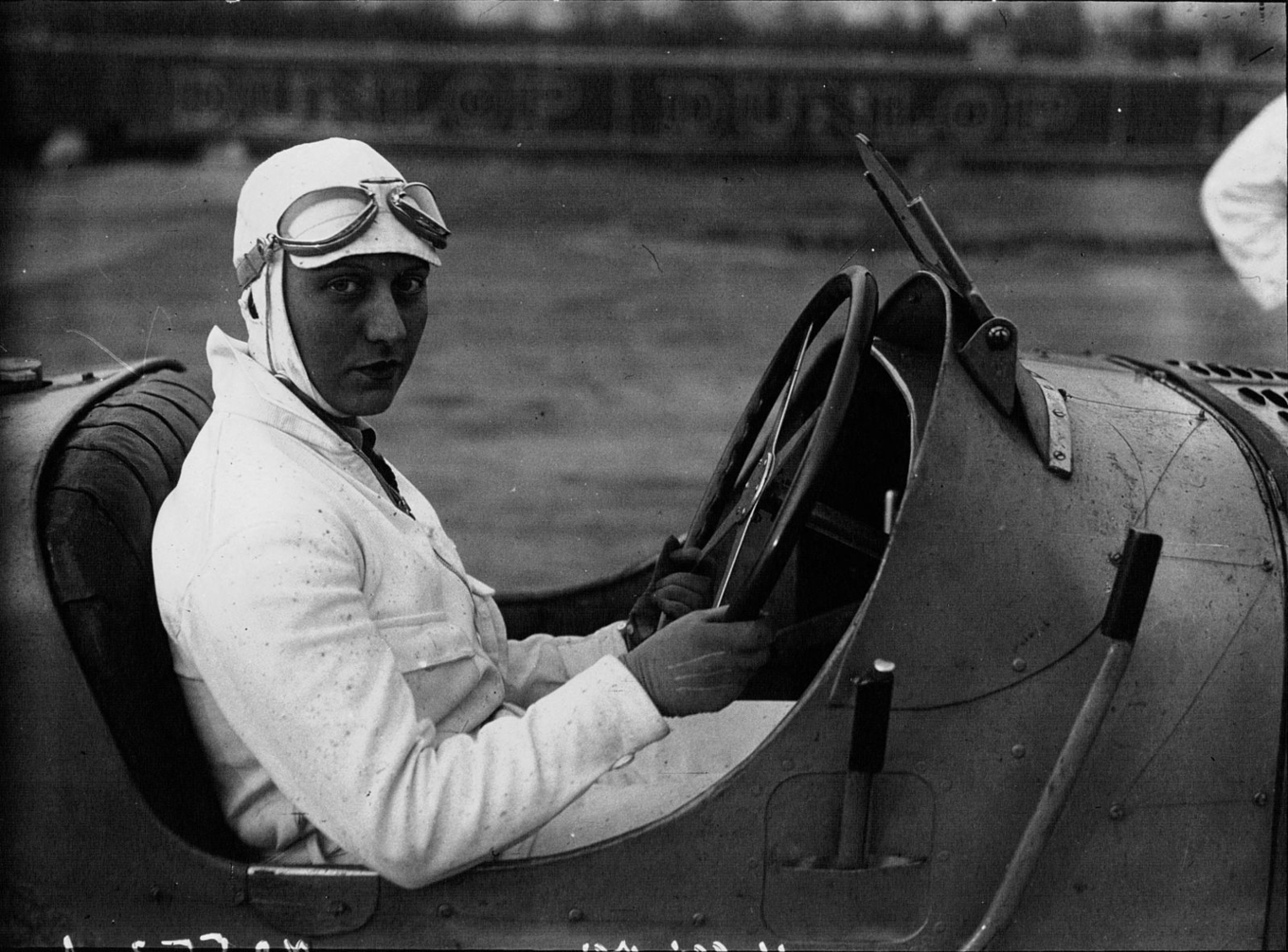 Hellé Nice in 1929 at Montlhéry

Although a day most definitely worthy of celebrating, we weren't sure what cocktail to do it with. In by Covey & Eisnach's book What the Slaves Ate we read that some enslaved African Americans received allotments of whiskey in cold weather, or on special occasions like Christmas and New Year.

Perhaps a Planter's Punch is a fitting celebratory drink, although our recipe is from the 19th century, written on old Myer's rum bottles. So, raise a glass tonight to the 13th Amendment which officially abolished slavery in the United States in 1865 (32 years behind the UK).