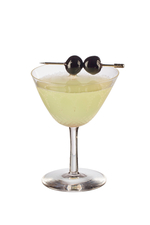 Back in the days of print magazines and mail by post, there was a company of lawyers whose role was to write to magazines that had inadvertently used the term "biro" to refer to - well, a "Biro" - and inform them that the word was trademarked, and what they really meant was "a ballpoint pen".