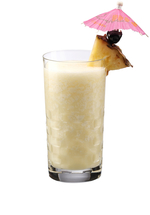 Oranges have their own day on 24th March, while bananas are honoured on 19th April, so it's only fitting the pineapple is also celebrated – particularly by those in the hospitality industry. Thus, June 27th is International Pineapple Day.

The word "pineapple" was originally used in English as the name for the reproductive organs of conifer trees - what we now call pine cones. The spiky fruit was so named due to its resemblance to the pine cone - first referenced in 1664.

By 1677 the pineapple was such a coveted rare fruit in Europe that King Charles II of England posed for a portrait of him receiving a pineapple as a gift, an act which symbolised his royal privilege. 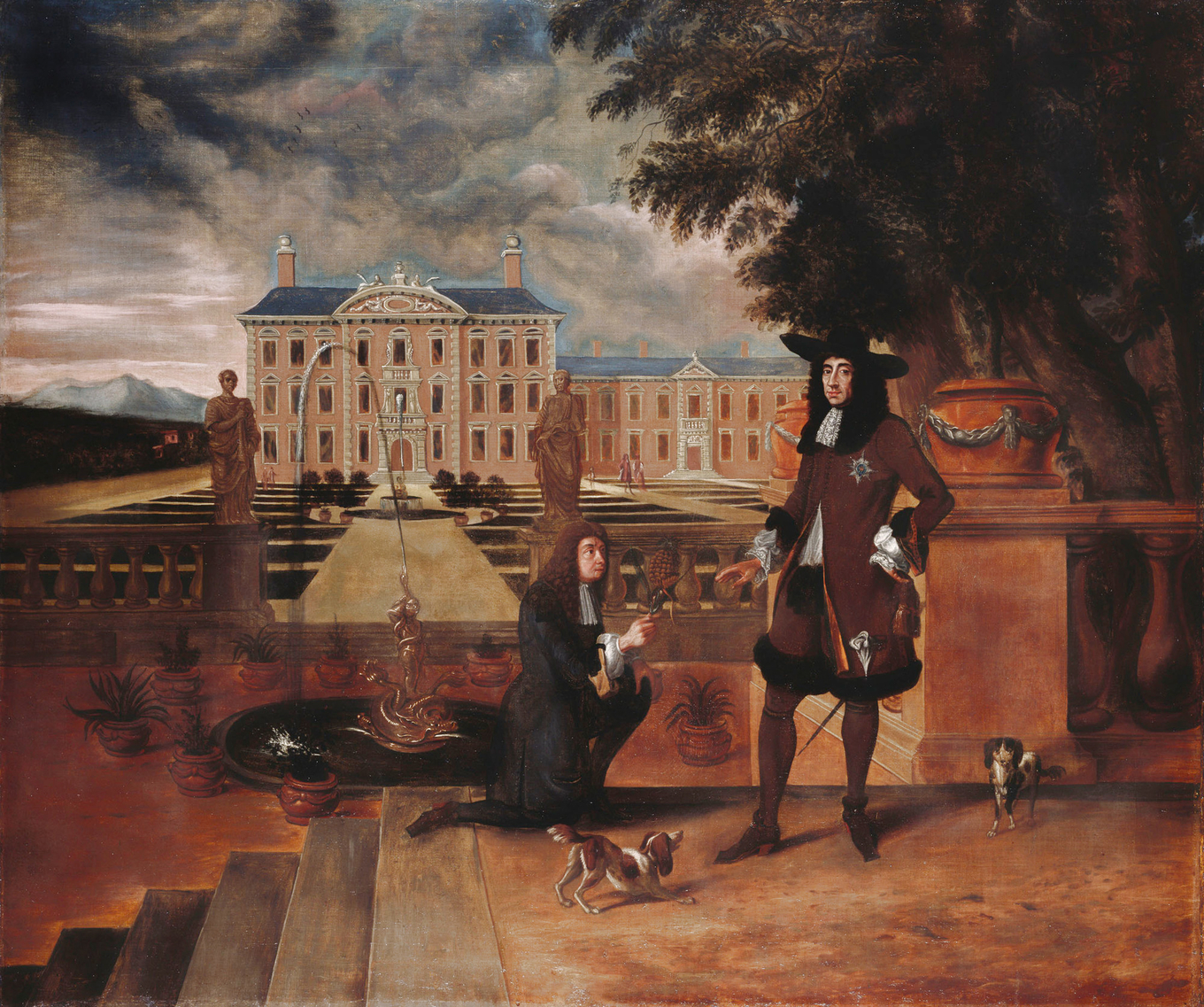 Whole fruit tended to rot during the long hot and humid sea voyage from the Caribbean so preserved pineapple chunks packed in sugar were more commonplace. Their rarity and distinctive shape led to pineapples becoming status symbols with the fruit adorning a dinner table denoting generous hospitality.

In colonial America, the pineapple became such a symbol of hospitality that innkeepers included the fruit on their signs. This continues today with the fruit's symbolism of hospitality picked up by bartenders and drinks brands. The tropical fruit is also connected to perhaps the ultimate expression of good times and escapism - Tiki.

We are celebrating International Pineapple Day with the ultimate pineapple cocktail, a Piña Colada, but we've also our 20 best Pineapple Cocktails for your delectation. 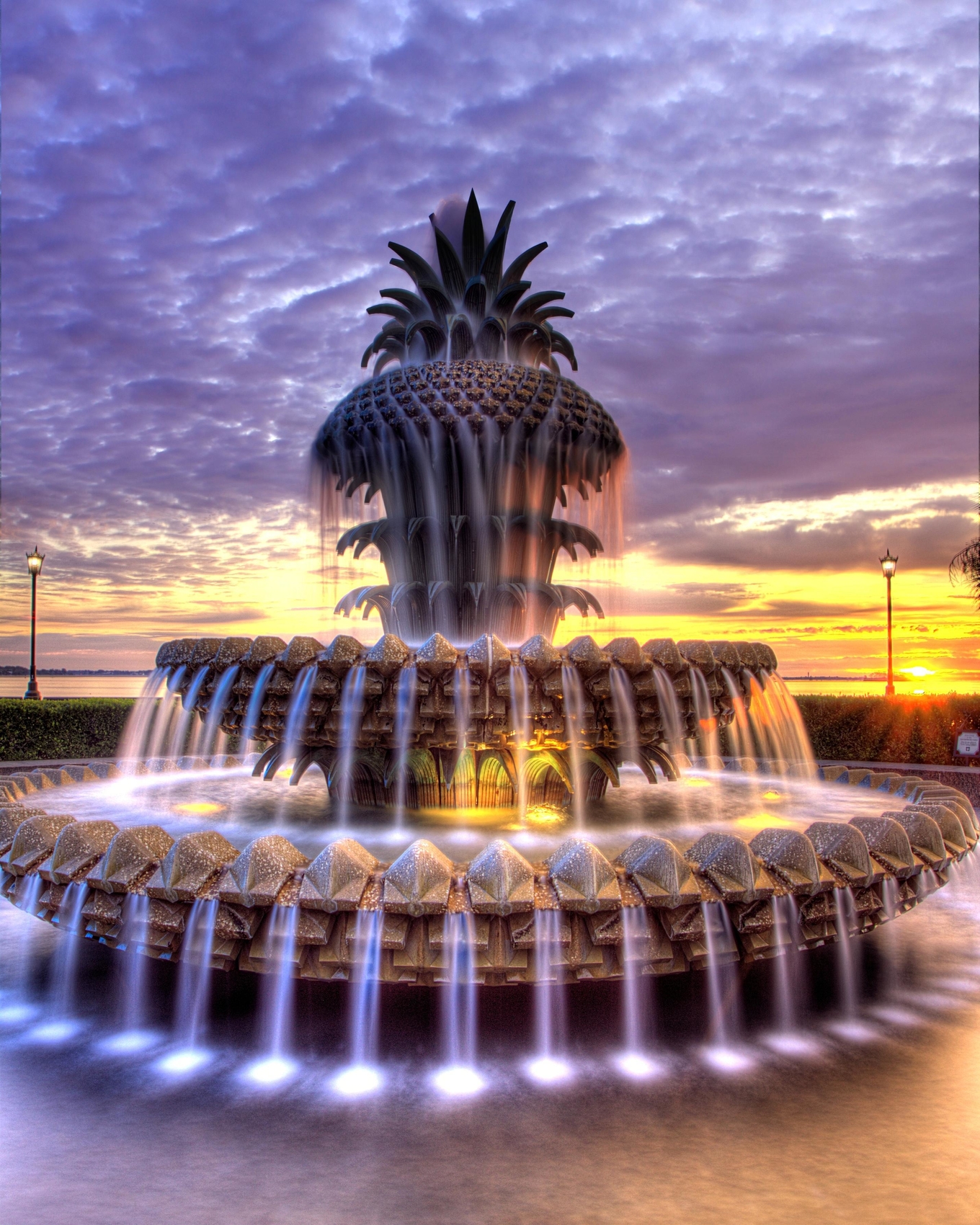 The pineapple fountain in Charleston South Carolina photographed by Scott Oves©. (We cropped the original depicted above to make the square image which previews this page.)

It's also the ATM's birthday

As with mobiles and computers, it is hard to imagine life without the cashpoint, and yet it wasn't so long ago that they weren't around at all.

The world's first ATM (automatic teller machine) arrived at Barclays Bank in Enfield, London, on this day in 1967. Japan, Sweden and the USA had been working on a similar system, and a deposit machine called the Bankograph had debuted in the US, but the Brits were first with the cashpoint.

In quintessentially British fashion, the world's first-ever cashpoint customer was the "comedy" actor Reg Varney. He used a cheque, not a card, to extract his money as plastic cards had yet to be invented.

Today we're saying Happy Birthday to the cashpoint with a Million Dollar Cocktail.

Joseph Smith was martyred on this day

On this day in 1844, a mob attacked the jail at Carthage, Illinois. Their target? Joseph Smith, the founder of America's first all-American religion before Scientology - Mormonism. A few shots through the barred window, and he was dead. Or martyred, if you prefer.

As a teenager, Joseph had been visited by an angel called Moroni, who directed him to an ancient record of God's visits to America. In 1827, he discovered the record, written on golden plates that mysteriously disappeared, published it as the Book of Mormon, and founded the Church of the Latter-Day Saints.

Among other beliefs, Mormons (such as Mitt Romney) hold that the New Jerusalem will be built in America and that the dead can be baptised, although they do have an opt-out option in the afterlife. Some people posthumously baptised by Mormons? Steve Irwin, Adolf Hitler, Anne Frank, Elvis, Princess Diana and Pope John Paul II.

We're toasting this anniversary with a Mormon-unfriendly (the religion forbids all alcoholic beverages including beer) Smokey Joe. One of our own creations, it's a moreish blend of sake, cognac, Sauternes and Islay single malt.