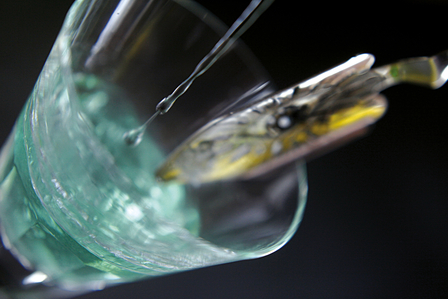 According to the Maastricht Treaty, signed 7th February 1992 by the members of the European Community in the Dutch city of Maastricht, if a product can legally be sold in one EU member state it should, in theory, be sold able to be sold in all of them, unless a state had specifically made a provision to ban a certain product in that treaty.

Further, whilst unpicking the terms of their 1915 ban, George Rowley also discovered that the French had only prohibited the sale of absinthe and not the distillation of it. Consequently, he set about finding a distillery which had direct links to absinthe production prior to 1915 with a view to commissioning it to once again make traditional absinthe, purely for export. He sort to create a 'real' French absinthe faithful to an original recipe and production methods.

His research took him to Auvers-sur-Oise, a small town some 18 miles north-west of Paris and The French Absinthe Museum, the world's most complete archive on French absinthe. There he met its owner and curator, Madame Delahaye, who gave him a distinctly cool welcome as she recognised him from the press he'd received on his UK launch of Hills Czech Absinth - she did not approve of his or the Sugar and Burn ritual he had chosen to promote his electric-blue "so-called absinthe". However, George was able to persuade Madame Delahaye that his intentions towards absinthe were honourable and she consented to the use of her archives and wealth of knowledge to assist with the production of authentic French absinthe.

The brand name of La Fée was chosen, inspired by the 'green fairy' as absinthe was known in turn-of-the-century Paris, and this became the first traditional French absinthe to be commercially produced in France since the ban of 1915 with the first order for 7,000 bottles placed on 5th June 2000. The confirmation fax sent by the distillery read: "We are pleased to confirm that we have been authorised by the French government office to produce absinthe La Fée for export market only." 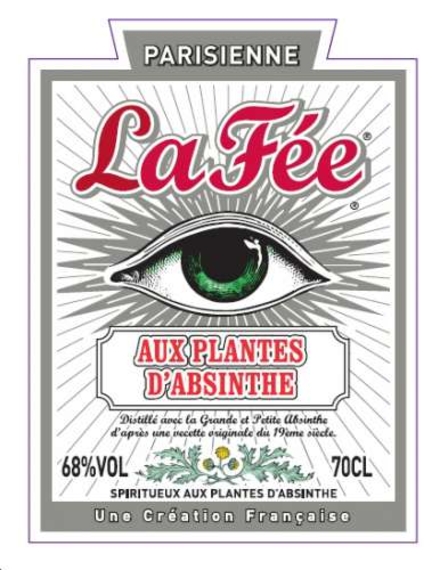 In March 2003, George Rowley, followed by numerous others including Pernod, overcame the French ban on the sale of absinthe by dropping the word absinthe on the product made for the French market and instead, labelling it as "aux plantes d'absinthe" (with absinthe plants). Crucially it no longer proclaimed to be absinthe but to be made from the plant of the same name - enough of a difference to make it acceptable to the French authorities.

A legal challenge to the scientific basis of the French ban eventually led to the French re-legalisation of absinthe as a named spirit category after a vote in the French Senate on the 14th April 2011 becoming law in mid-May that year.

George Rowley was also directly involved in the lifting of the ban imposed in Italy following the referendum of 1932. Working with Vellier, a distributor based in Genoa, it became clear that when Italy joined the EU and signed the Maastricht Treaty, it had, like France, failed to register its absinthe ban, effectively rendering it null and void. One of the few things to celebrate about EU bureaucracy?

Australia, too, had a ban in place, but entering the Australian market turned out to be simplicity itself. Australia and New Zealand share a great deal of common ground, and the decision was taken by both to harmonise their trading standards legislation with that of Europe. Overnight, they adopted the permitted European level of 10 parts per million on Thujone thereby unlocking two new territories courtesy of EU Council Directive No 88/388/EEC.

Having achieved legalisation for absinthe in Europe, Australia and New Zealand the next target for the campaigners was legalisation in the USA. 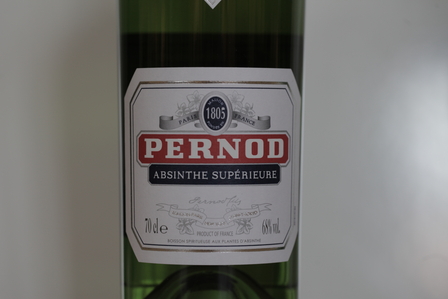