Born on the Channel Island of Jersey in 1694, Jean Martell was a member of a leading commercial family on the island, then a major centre for smuggled goods. He was 21 years old when he travelled to Cognac in 1715 to found his brandy trading business, initially based on buying casks of cognac and wines from Borderies to ship back to buyers in the Channel Islands, and also the Netherlands, Germany and Scandinavia. 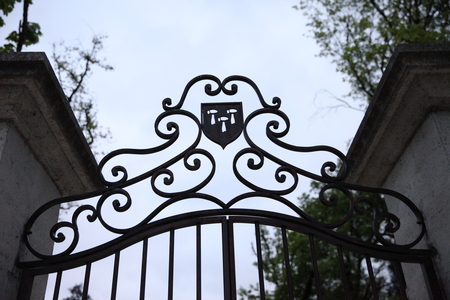 When Jean Martell founded his cognac house in 1715 he choose to use his family's coat of arms as a logo. Featuring a swift with three hammers under a crest bearing the bird's outline, with few amends, this has been used over the centuries on everything from letterheads and bottle labels to shipping cases.

According to the 1816 edition of the catchily titled Manual of Heraldic Art or Key to Coats of Arms, the hammers symbolise "glorious but difficult work." However, their use is probably more to do with the French word for hammer being 'martelle', originating from the Latin word for hammer 'martulus'. Similarly the choice of the bird is due to swift being 'martinet' in French, considered the nearest word to Martell which could be represented as a symbol.

Jean Martell's rapid rise in the cognac merchant's hierarchy was much helped by two successive marriages to daughters of leading cognac merchants, first Jeanne Brunet and then, after her death, her cousin, Jean-Rachel Lallemand. He frequently visited England to build upon his initial core Channel Island business and by 1721 he was exporting some 200,000 litres of cognac to the UK.

In 1728 the by now very successful Jean Martell purchased the land and buildings at Gâtebourse, turning them into what would later become known as the Founder's House. Visitors to the Martell distillery can still visit this house, now a museum, which lies in the centre of the ageing warehouses and other Martell buildings which have been built around it over the centuries.

Jean Martell was indeed a shrewd, industrious man but Martell's position as the joint leading cognac house for some 250 years is more due to the base built by his second wife's brother, Louis Gabriel, a ruthless businessman who rapidly expanded the business after taking control following Martell's death in 1753, and despite the company actually being left to his widow and sons, Jean and Frédéric.

The UK was an important export market for Martell, particularly after the house signed an exclusive agreement with England's Matthew Clark in 1810 and by the end of the 20th century, Martell controlled some 40% of the UK's total brandy market.

Another dramatic change in Martell's export fortunes came in 1848 when the house started exporting its cognac in bottles instead of barrels. By 1868 Martell was also shipping to China and Hong Kong, then both British-dominated markets which the company's early entry into continues to pay dividends to this day. 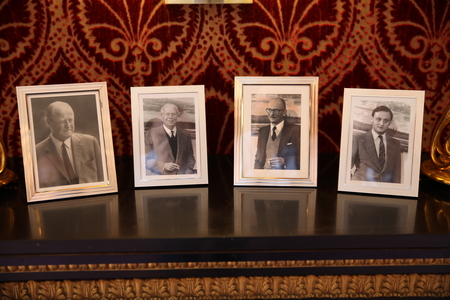 By 1987, Martell had chosen to ally itself with the Seagram group, which bought a 40 percent share in the company from the Firino-Martell family. (The Firino family married into Martell during the 19th century and for many years the house was named J & F Martell.) Martell found itself the target of a takeover battle, as Grand Met (later to become Diageo) battled with Seagram for control of the cognac brand. In 1988, Seagram acquired full control of Martell but sadly Seagram would prove to be more interested in its media interests and less focussed on Martell and its other drinks brands.

Thankfully, Martell was saved in 2002 when the French Pernod Ricard Group, which already owned the Biscuit and Renault Cognac brands, took over Martell as part of its $7 billion joint bid with Diageo to buy Seagram's drinks interests. Martell's fortunes quickly improved under Pernod Ricard's management as the house started to concentrate on its more premium blends rather than fighting for price-led volume at the lower end of the market. Fittingly, in 2015 Martell celebrated its 300th anniversary with the launch of a series of super premium special releases including Martell Assemblage Exclusif De 3 Millésimes and Martell Premier Voyage. 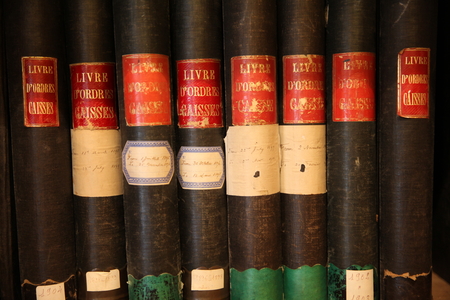 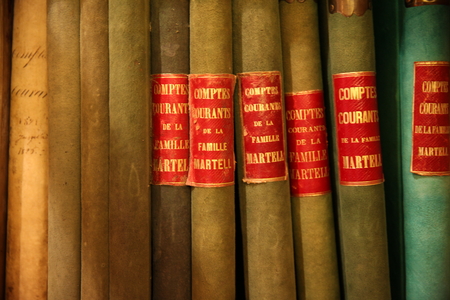 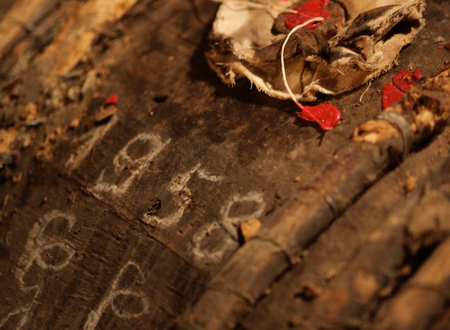 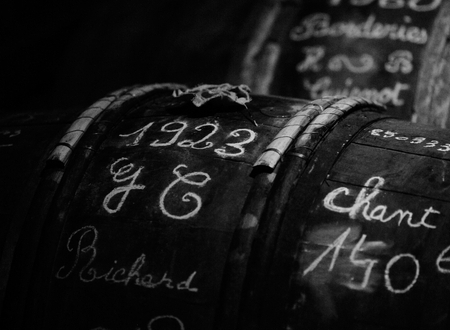 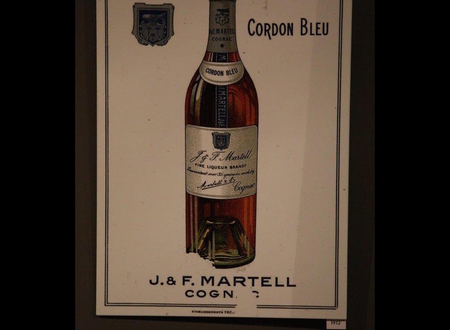 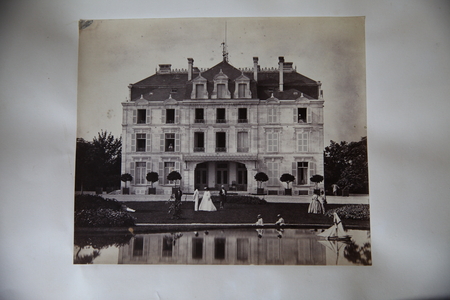 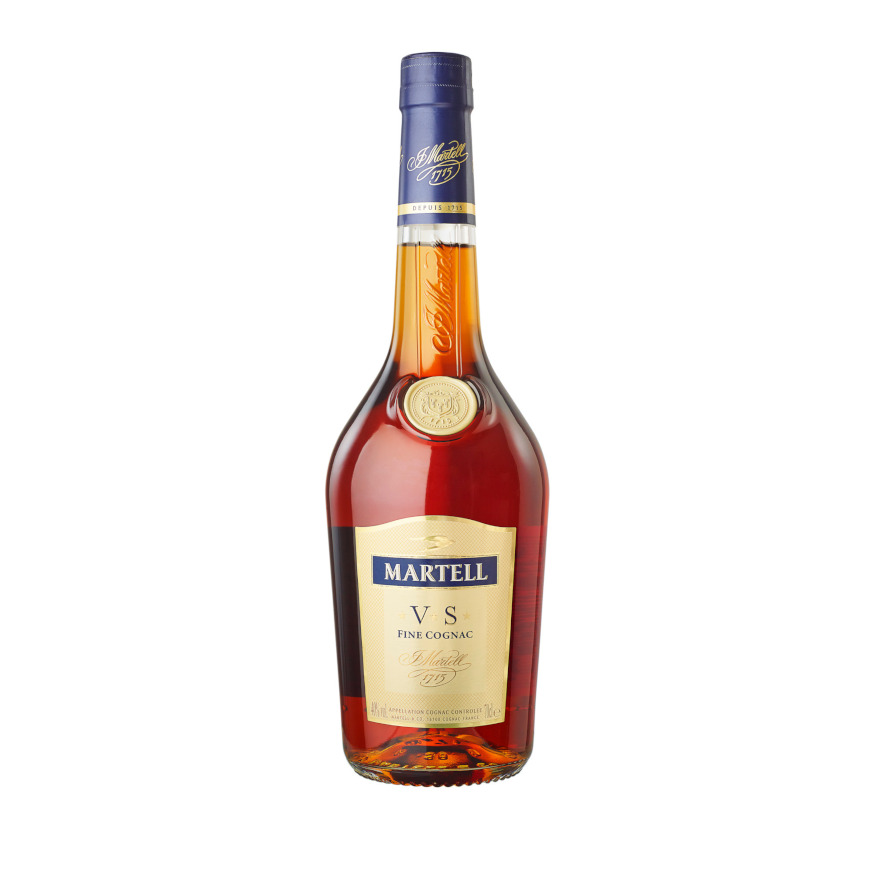 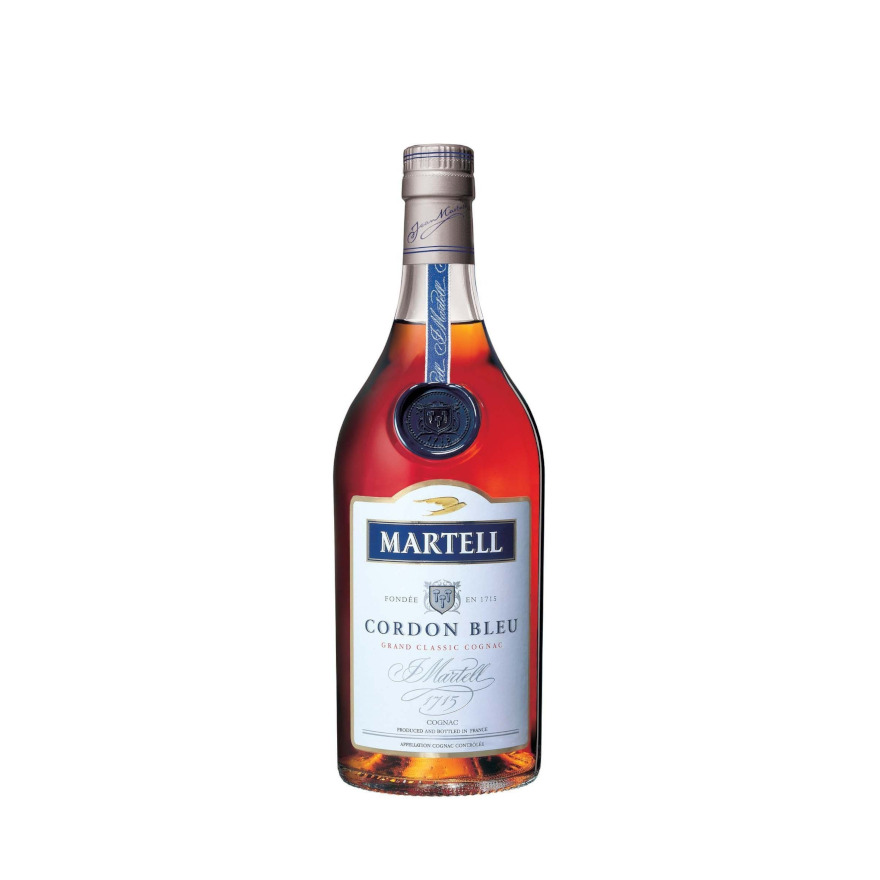 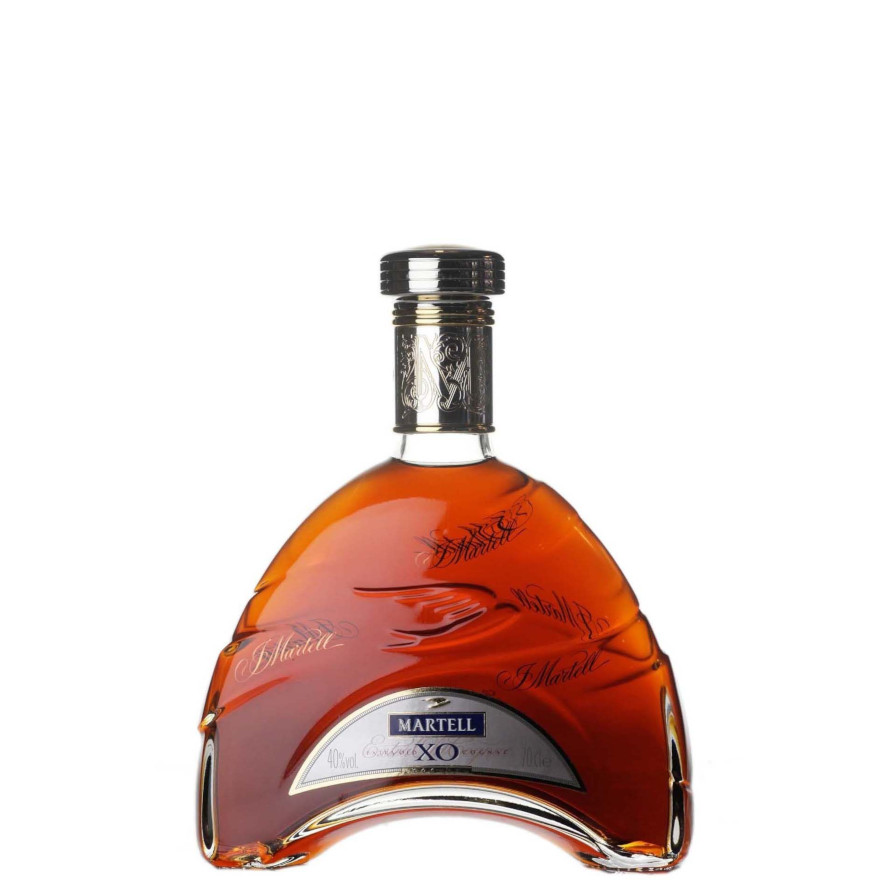 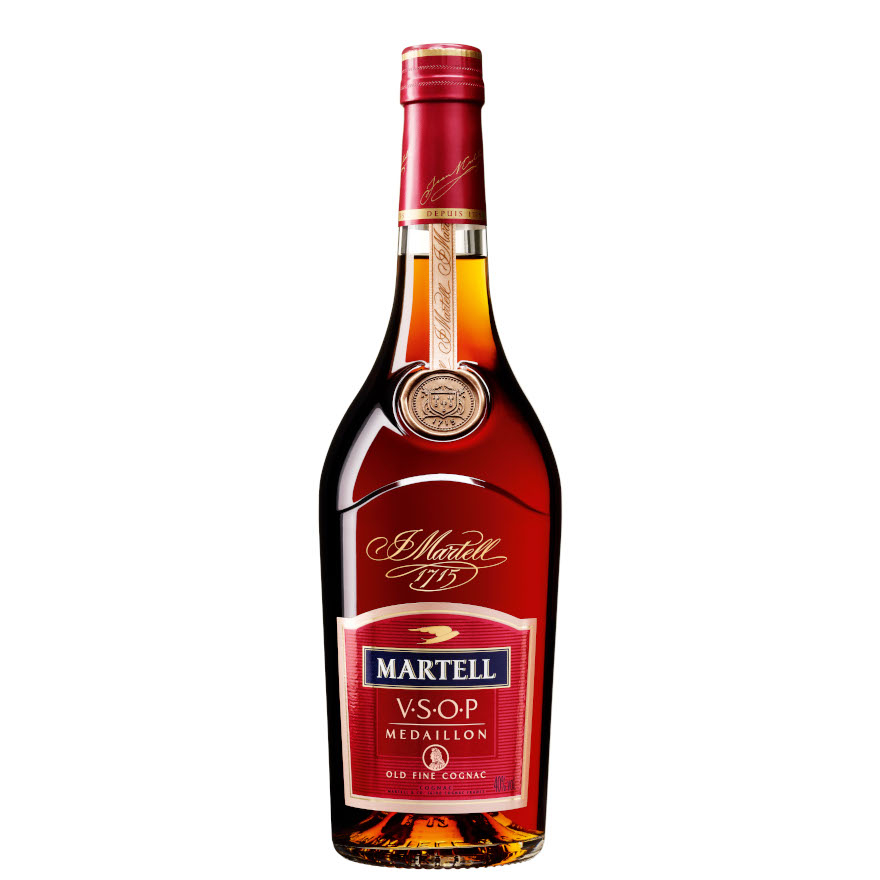 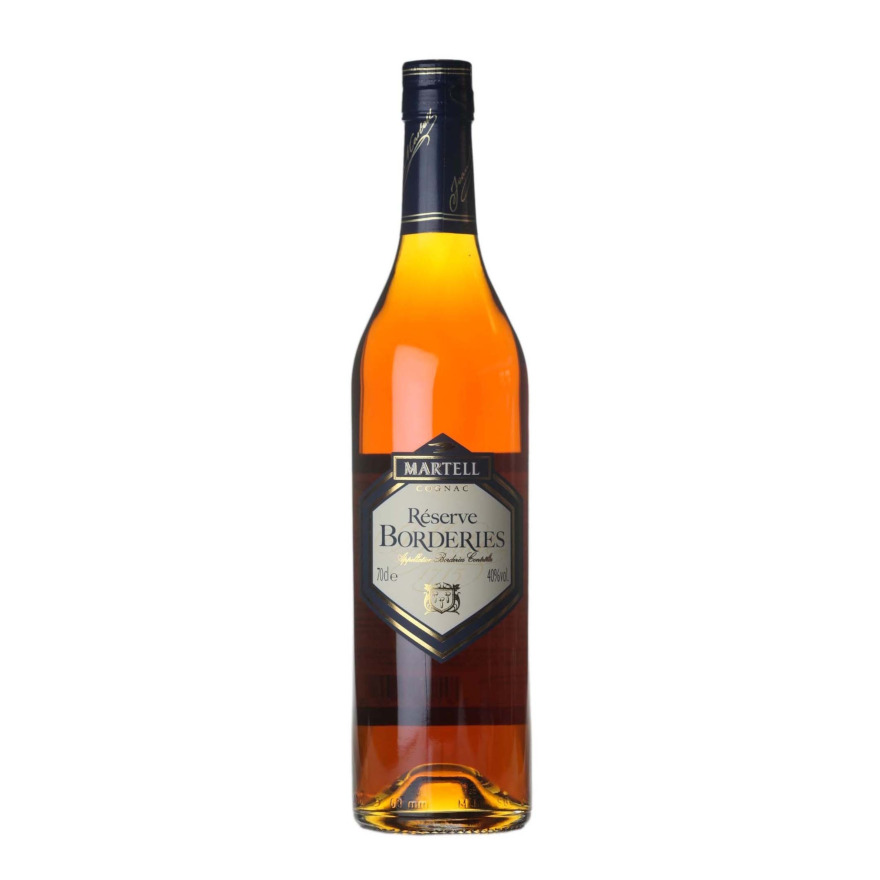 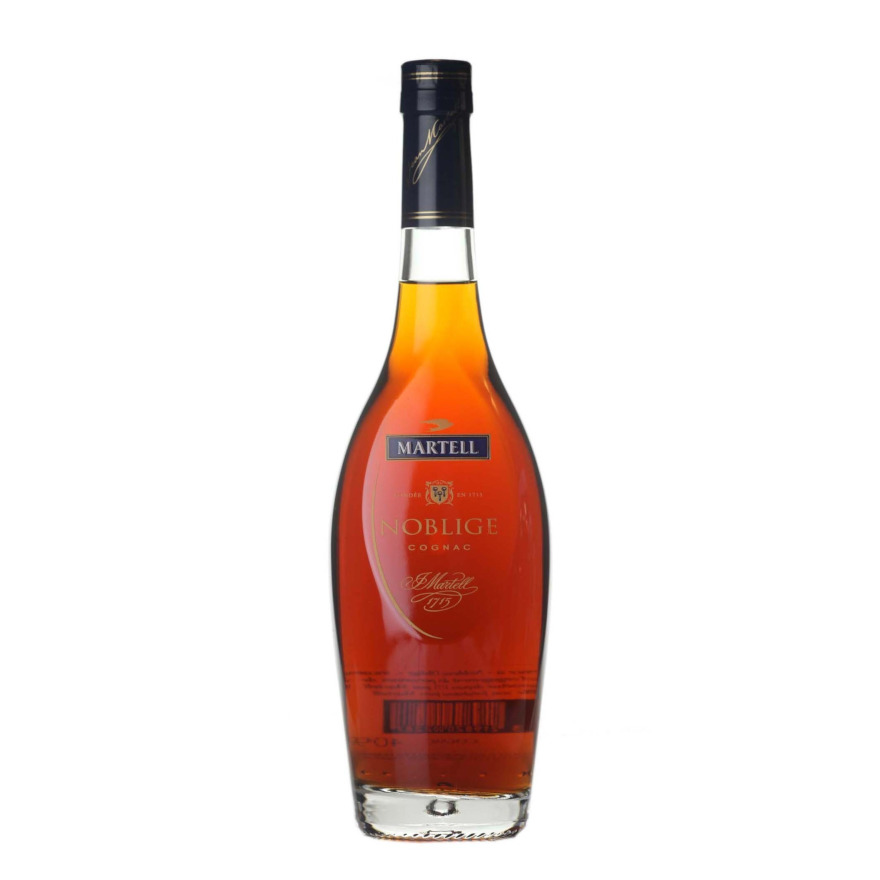 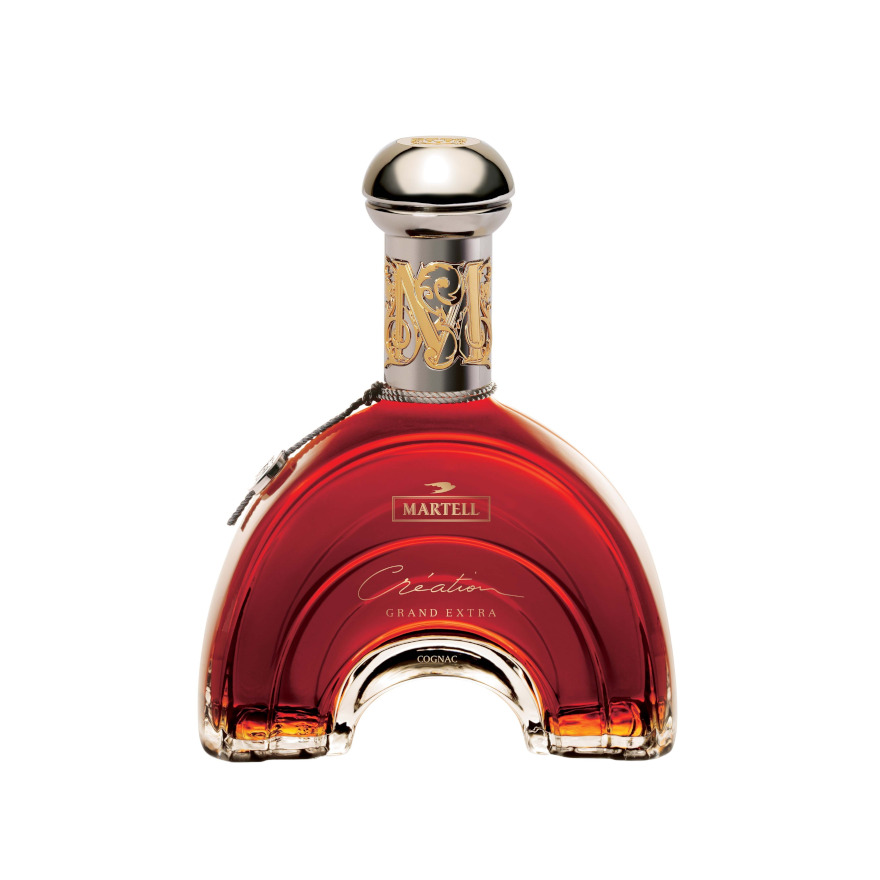 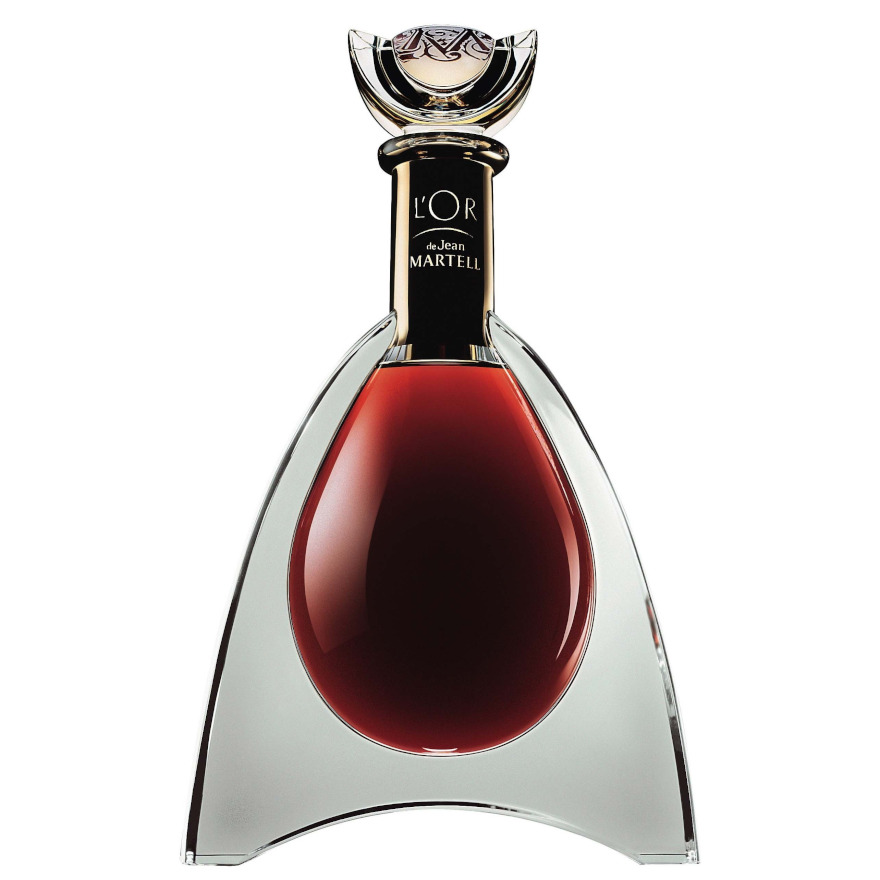 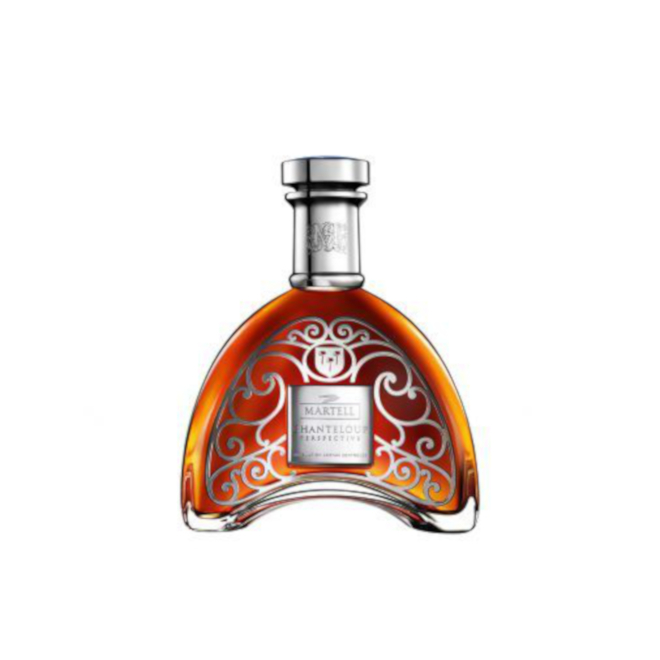 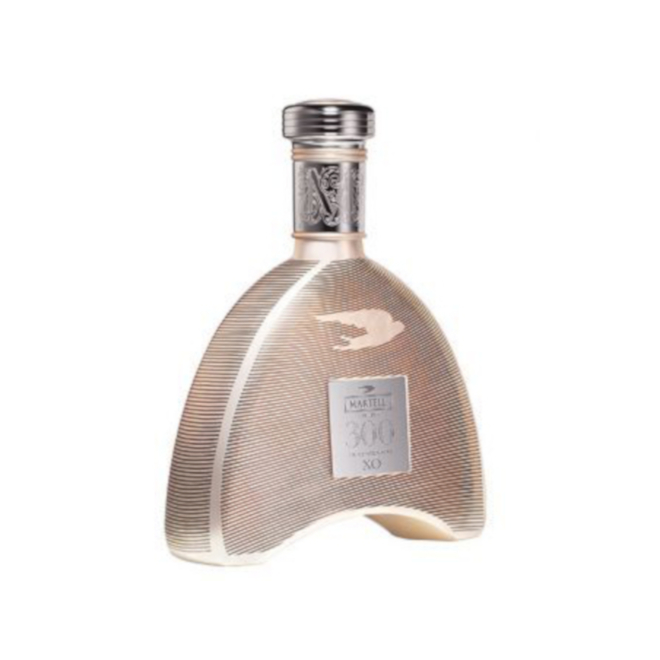 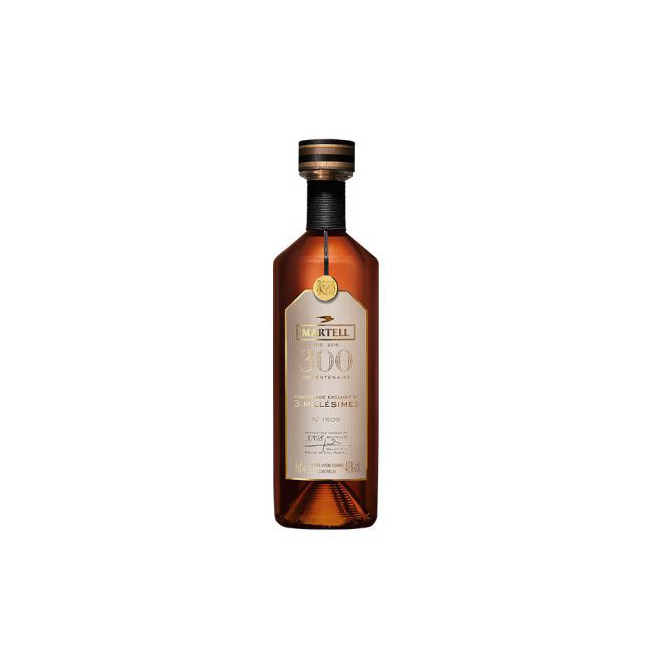 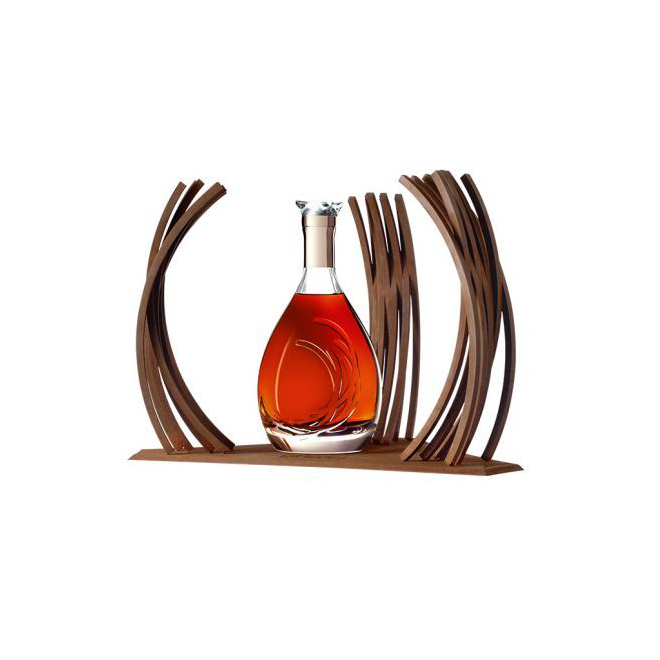