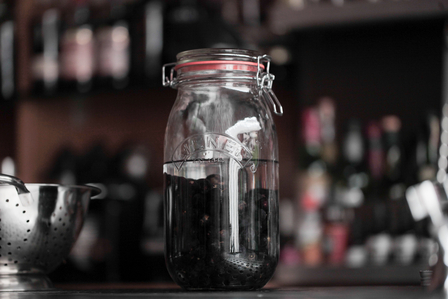 Sloe drupes (sloe berries), the fruit of the blackthorn shrub have been infused in alcohol for centuries, most famously in England where they are steeped in gin with added sugar to make sloe gin liqueur. There are numerous other similar liqueurs made across Europe and other parts of the world where the shrub is native.

The French equivalent, crème de Prunelle liqueur (20-30% alc./vol.) is made by infusion and maceration of the fruit in neutral grape spirit.

In Italy, the sloe drupes are infused with sugar and spices in neutral spirit to produce bargnolino (or sometimes prunella), a sweet reddish liqueur (40-45% alc./vol.).

In Spain, pacharán, a light reddish-brown sweet digestive liqueur (25-30% alc./vol.) from the northern province of Navarra, is made by the maceration of the sloe berries or "pacharanes" in alcohol to which aniseed essence is added. Annual sales of pacharán are around 8 million litres.

In Germany and neighbouring countries, schlehenlikör is made by infusing sloe drupes and sugar in vodka, gin or rum, sometimes also with herbs and spices. 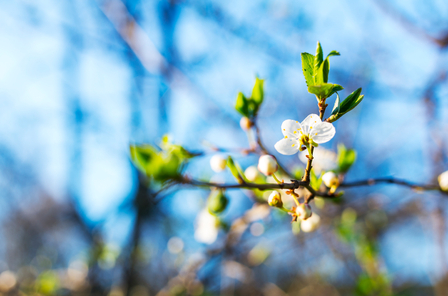 Prunus spinosa is a deciduous shrub or small tree native to Europe, western Asia and parts of northwest Africa. It has also been naturalised in New Zealand and eastern North America. The shrub grows throughout the British Isles and is commonly seen in hedgerows growing to a height of around 5 metres (16 ft) with oval, long broad leaves which have a serrated margin. The flowers have five creamy-white petals.

The name 'spinosa' is a Latin term meaning thorny or prickly, a reference to the shrub's thornlike spur shoots. The common name 'blackthorn' also references these and the shrub's very dark bark.

The fruit is a thin-fleshed drupe 10-12 millimetres (0.39-0.47 in) in diameter, black with a purple-blue hue and a white waxy bloom resembling small plums. Sloes ripen in autumn but even when fully ripe the juicy green flesh is tart and astringent when eaten raw. In the UK the berries can be picked from mid-September through to November and myth has it that the berries reach optimum ripeness for picking after the first winter frost. If you can easily pop the berries between your finger and thumb then they're ripe.

Blackthorn wood is attractive when prepared and polished and straight stems have traditionally been made into walking sticks and traditionally blackthorn sticks are carried by commissioned officers of the British Army.

According to E.U. regulations:
"(a) Sloe gin is a liqueur produced by maceration of sloes in gin with the possible addition of sloe juice.
(b) The minimum alcoholic strength by volume of sloe gin shall be 25% [tend to range 25-30% alc./vol.]
(c) Only natural flavouring substances and preparations as defined in Article 1(2)(b)(i) and Article 1(2)(c) of Directive 88/388/EEC may be used in the preparation of sloe gin.
(d) The sales denomination may be supplemented by the term 'liqueur'."

In Devon, England it is traditional to steep sloes from sloe gin in still cider to make a sloe-flavoured cider known as Slider. Some British households make sloe whisky or sloe brandy in the same manner as sloe gin and these are often drunk mixed with ginger beer or ginger ale. In common with damson gin, sloe whisky or sloe brandy are not recognised by E.U. definition regulations so may not be labelled and sold as such. 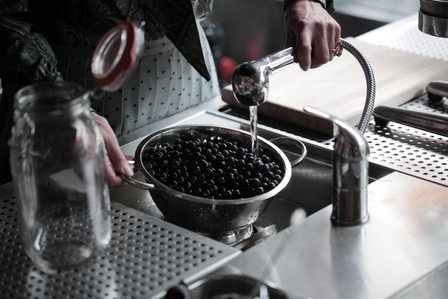 How to make sloe gin

2. Wash berries in a colander under running water. Discard any that look bruised or burst.

3. Freeze berries for at least 24 hours to open fruit cells so allowing better infusion in alcohol. British tradition dictates that the skin of each berry should be pricked at least six times with a needle or according to custom, instead using thorns from the blackthorn bush. Freezing is easier. 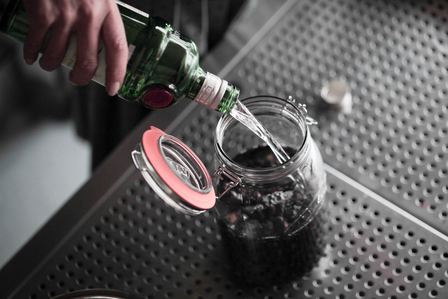 6. Do not, as many recipes dictate, add sugar at this stage. Sugar is not needed to extract flavour from the berries - the alcohol will do that.

8. Leave to infuse in a dark place at room temperature for at least two months, shaking every few days.

9. Strain through a fine sieve and muslin into a large sterile mixing bowl. (You'll pretty much be left with stones and skin rather than berries and at this stage some people crush the stones and return to steep for a further period to extract almond notes from the stones. Alternatively crushed almonds may be added at the start of the infusion process.)

10. Gradually add and stir in sugar syrup (made one part water to 2 parts caster sugar) to taste. You may also want to adjust the strength and concentration of your sloe gin by adding more gin and/or distilled water at this stage.

11. Bottle and leave to mature for between a month and seven years before drinking. This is something of a Christmas tipple and like Christmas pudding is best laid down and kept until at least to the following Christmas. 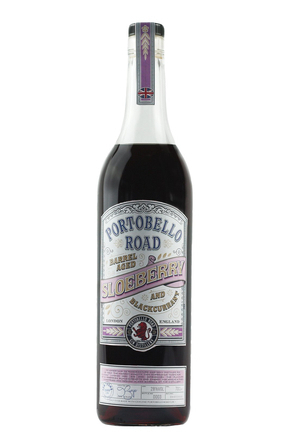 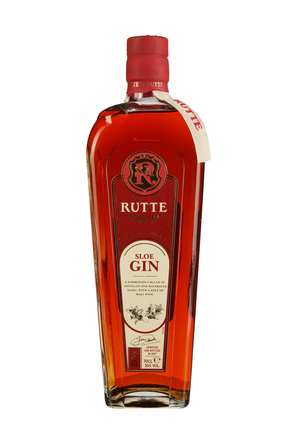 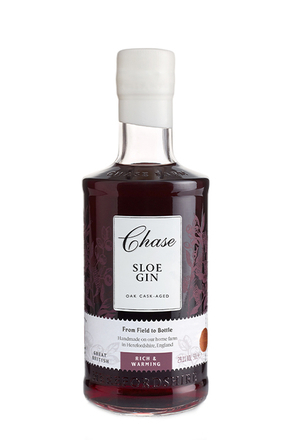 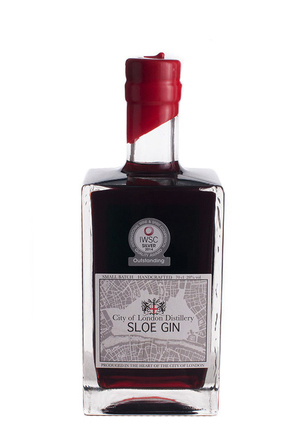 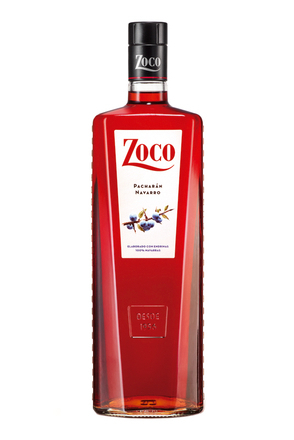 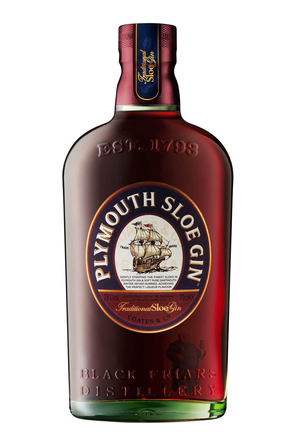 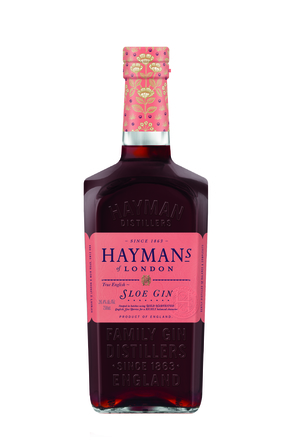 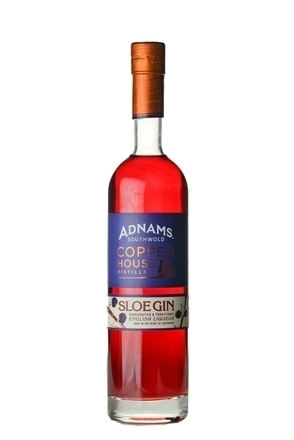 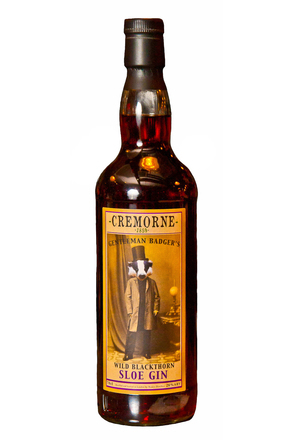 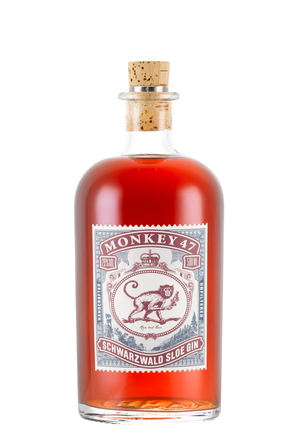 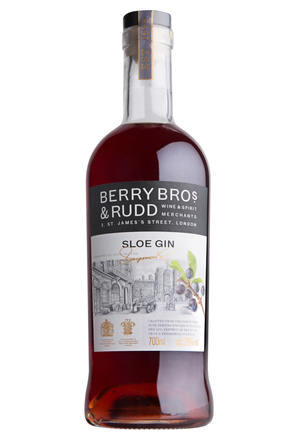 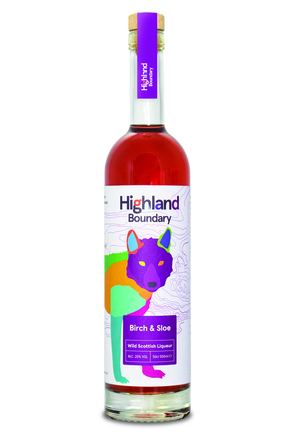 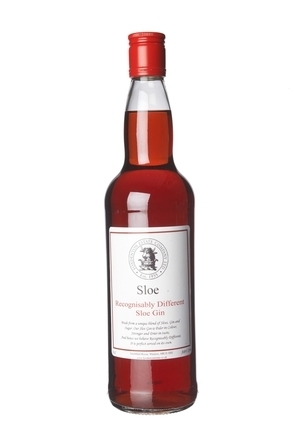 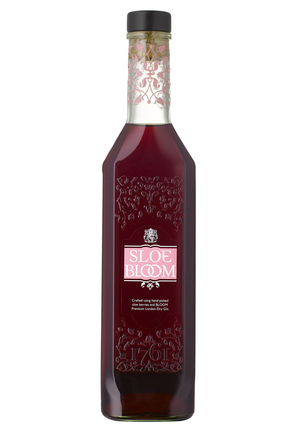 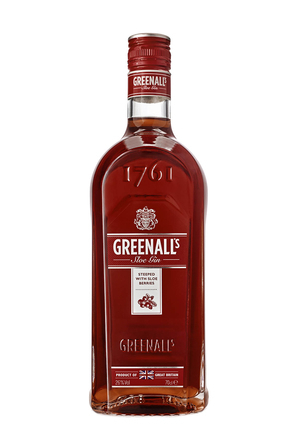 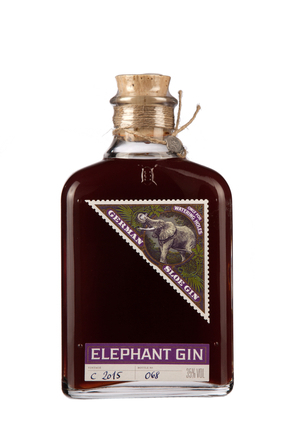