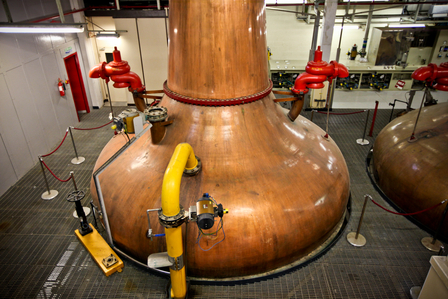 Single Pot Still Irish Whiskey is unique to Ireland. It is made from a mash of malted and unmalted barley (and up to 5% other grains) which is then triple distilled in copper pot stills within a single distillery. The inclusion of unmalted barley to the mashbill along with triple distillation defines the character of this style of Irish whiskey.

The term was introduced in April 2011 when, due to as a direct result of pressure from the USA's Alcohol & Tobacco Tax and Trade Bureau (TTB), Irish Distillers (a subsidiary of Pernod Ricard) agreed to drop the term pure pot still Irish whiskey, which the company had previously been using, from its Red Breast whiskey's label (and their other pot still whiskies such as Green Spot).

The previous nonsensical term 'pure' was used for Irish whiskies originating from a single distillery but following the TTB's ban of the use of the term, these whiskies are now more sensibly labelled Single Pot Still Whiskey.

Although the term Single Pot Still Whiskey is particularly identified with Irish Distillers' Midleton Distillery in County Cork, numerous other Irish distillers such as Teeling in Dublin are now producing and marketing this style of spirit. 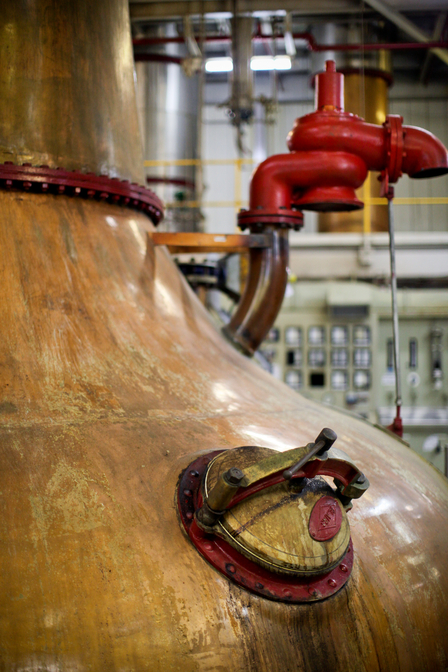 Single pot still whiskey contains varying proportions of malted and unmalted barley whereas more commonplace 'single malt whiskies' are made solely using malted barley. It is the use of unmalted or 'green' barley that sets this whiskey apart and it was only introduced in the 1800s by Irish distillers seeking to reduce the amount of tax they were paying on malted barley, a tax that had seen dramatic increases at the time. 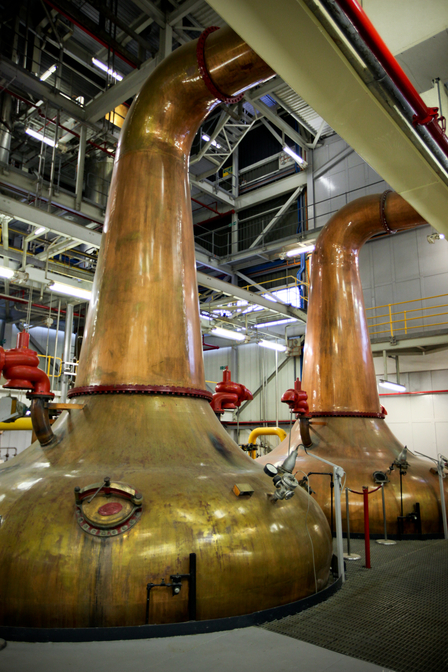 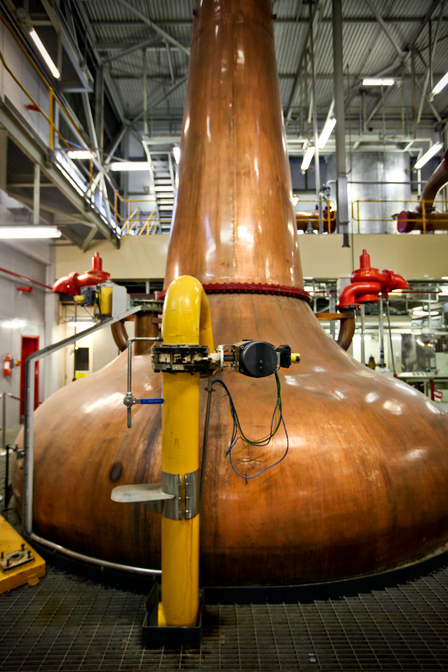 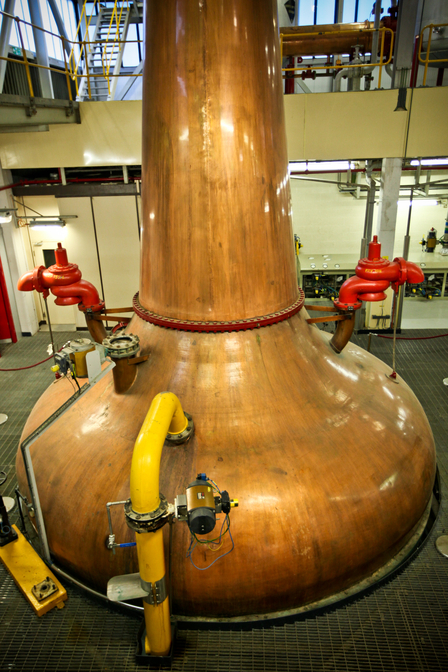 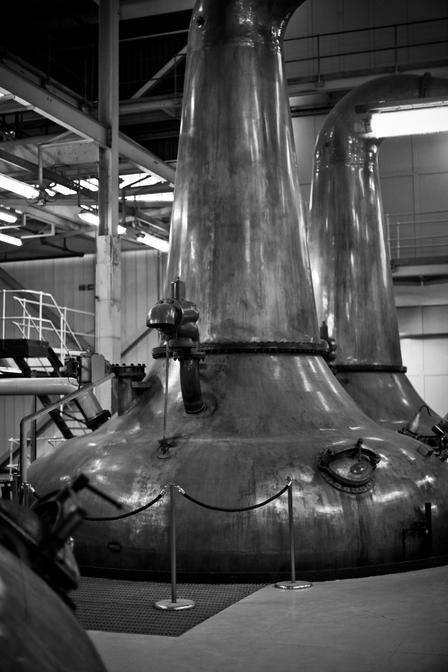 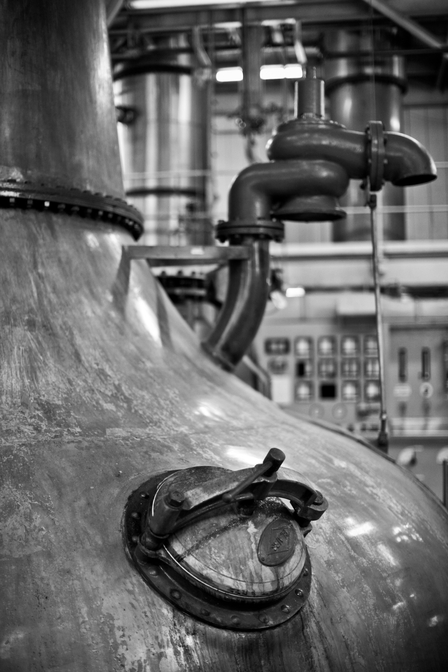 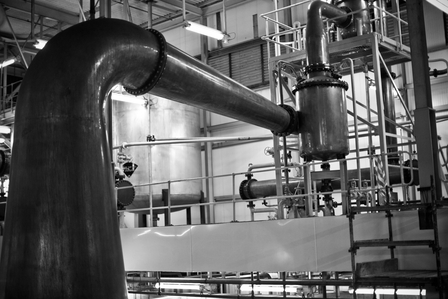 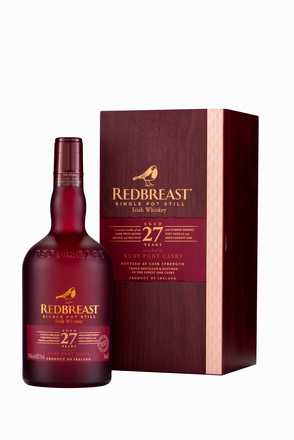 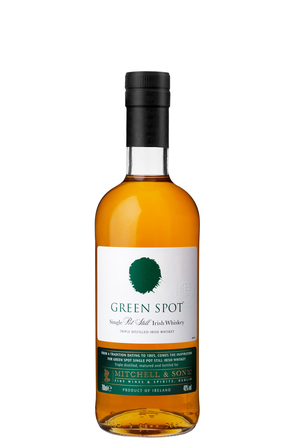 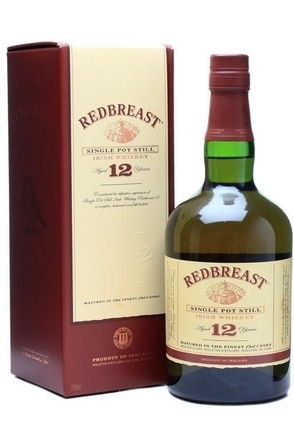 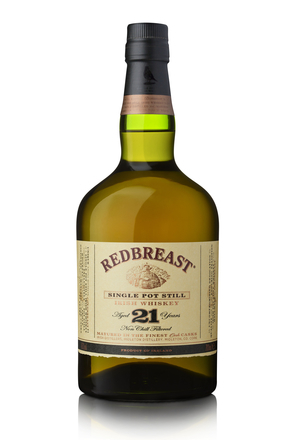 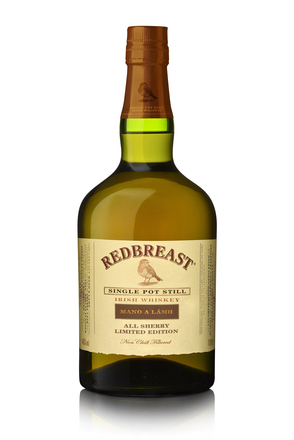 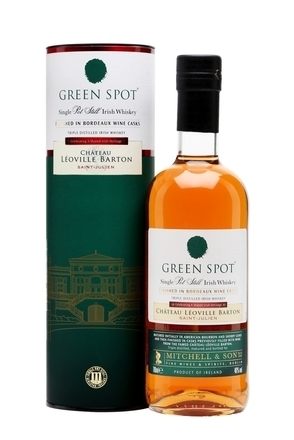 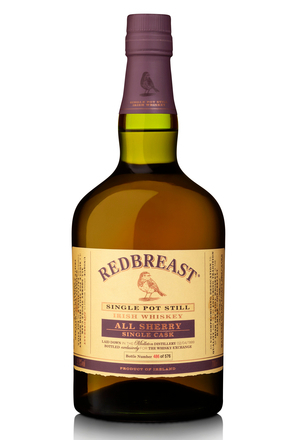 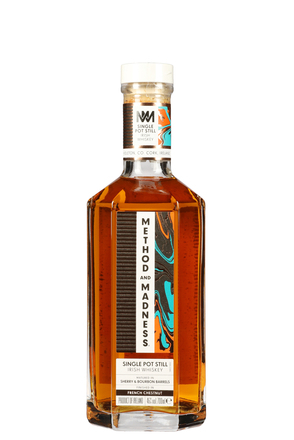 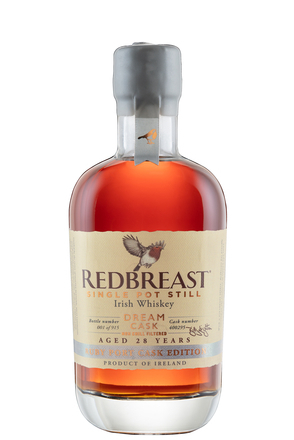 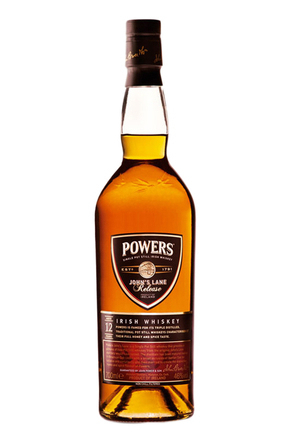 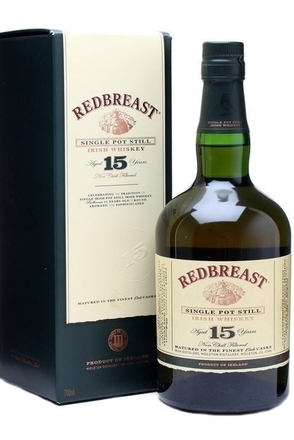 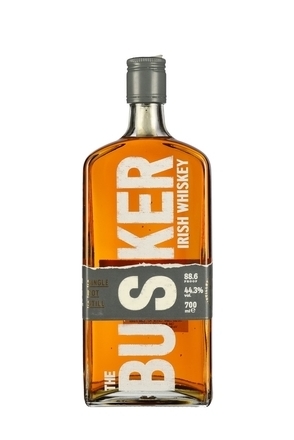 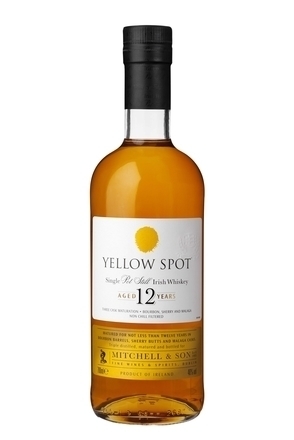 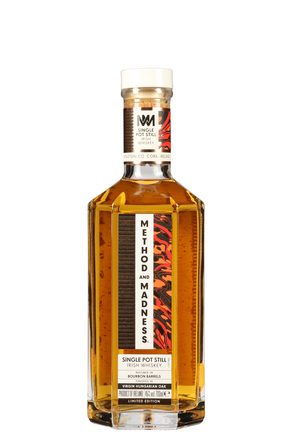