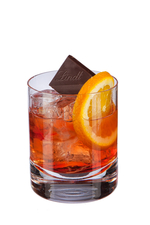 ... comment(s) for Anniversary of the Gunfight at the O.K. Corral