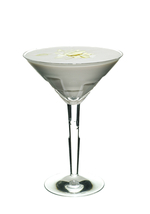 Invented in the late 19th century by the famed French chef, restaurateur and culinary writer Georges-Auguste Escoffier, the Peach Melba was a tribute to the Australian Soprano Dame Nellie Melba, who was a regular patron of London's Savoy Hotel where Escoffier was Chef-in-Residence at the time.

The simple yet delectable dessert of poached ripe peaches, vanilla ice cream and raspberry coulis was originally named 'Pêche au Cygne' or Peach Swan due to the fact that Escoffier presented it to its namesake inside a swan-shaped ice sculpture topped with spun sugar, after he had viewed her performance in Lohengrin, the Wagner opera based on the Knight of the Swan legend.

"That evening he chiselled in ice a magnificent swan such as the one in Lohengrin, and after the salad, it was borne triumphantly to the table carrying the new sweet between its wings and Madame was charmed."

When Escoffier introduced his peach creation to the world, Nellie Melba (Melba after her home city of Melbourne) was a woman of slender proportions, but over the years, she gained weight and so Escoffier produced a lower-calorie version of the dessert for his friend. As it turns out, it was Melba's weight gain that saw her fall into ill health, and again, Escoffier created and named another dish after her - Melba Toast - which became a staple part of Melba's diet.

Today we celebrate this classic peach dessert and thank Escoffier and his operatic friend Melba for its introduction to the world with a creamy Peach Melba cocktail.

This day in 2004, the Lincoln Near Earth Asteroid Research observatories in New Mexico alighted on a new and mysterious object in the sky - the asteroid soon to be known as 2004 AS1.

An amateur astronomer noticed that the object was predicted to get 40 times brighter over the next day, which would suggest that it could be on a collision course with Earth. Another researcher calculated the chance of the asteroid hitting Earth as being as high as 25%.

It didn't hit, of course. Rather than a small object very close to us, it turned out to be a big object, slightly further away from us. But, with more than 300,000 "small" asteroids near Earth, and with a 1908 asteroid strike, when a 60m asteroid hit Siberia, flattening 1800km2 of forest, it's likely that one day, one of them will.

How long do we have to wait? Experts suggest a few thousand years. In the meantime, we're passing the days with The Comet, a delight from Eddie Clark, author of the 1948 Shaking with Eddie

Throughout his life, Cash had plenty of scrapes with the law - on seven different occasions he spent time in jail for a variety of reasons, ranging from narcotics to starting a forest fire when his truck overheated, which killed 49 of the area's 53 endangered condors.

It was probably his own outlaw behaviour that endeared Cash so much to American prisoners. After he wrote Folsom Prison Blues, he was inundated with letters from prisoners asking him to perform for them. He did go and sing at lots of prisons, and on 13th January 1968, he famously recorded the album At Folsom Prison in the prison itself. So, let's mix a Country Breeze and dock our caps to one of the greatest country singers that ever was. 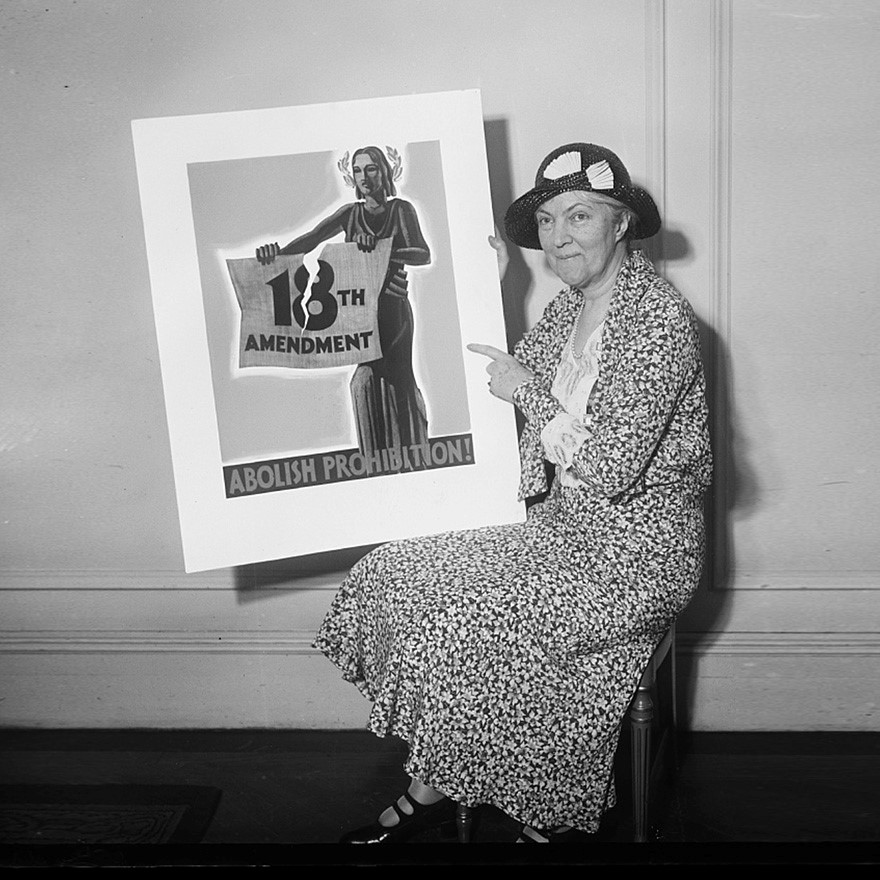