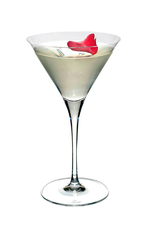 The earliest May Day celebrations can be traced back to the Floralia, or festival of Flora, which was held to worship the Roman goddess of flowers, and that's why today we will be light-heartedly drinking a Floral Martini. 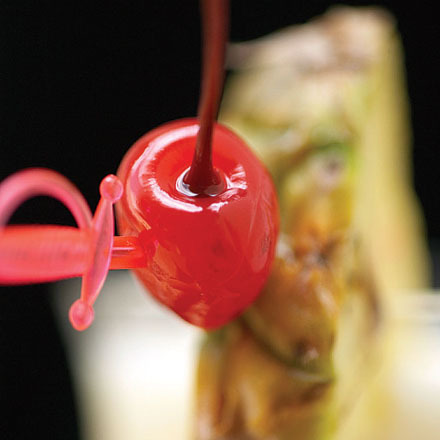 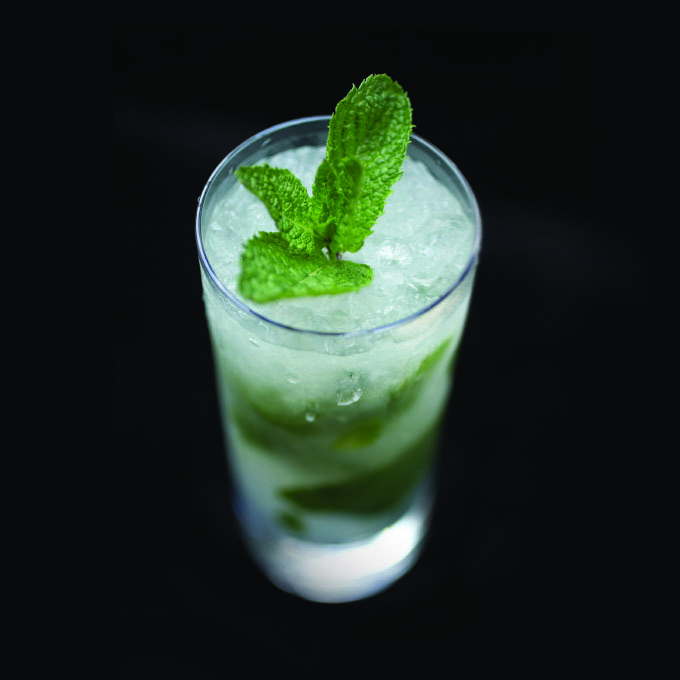 The internet powers-that-be have appointed 11th July Mojito Day - and who are we to argue? The Mojito is one Cuban classic that’s just made for a hot

It's the anniversary of The Rolling Stones' first gig

Mick Jagger, Keith Richards, Brian Jones, Ian Stewart and Dick Taylor, billed as The Rollin' Stones, played their first gig on this day in 1962, at the 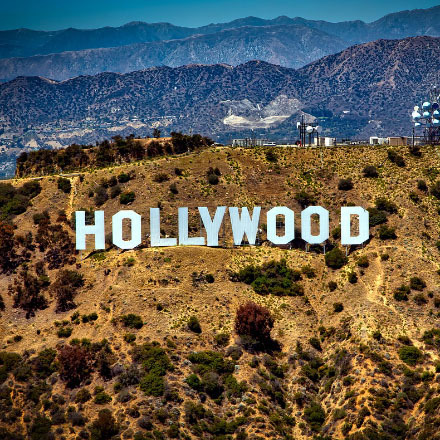 It's the Hollywood Sign's birthday

Way back in 1923, a bunch of California realtors established a company to sell property up in the Hollywood Hills. At the then-astronomical cost of $21,000,