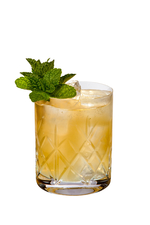 Then Piccard turned his interests to submarine design and built the world's first passenger submarine. He also invented the bathyscape which took his son and a colleague almost 11km beneath the sea, the deepest ocean depth ever reached by human beings.