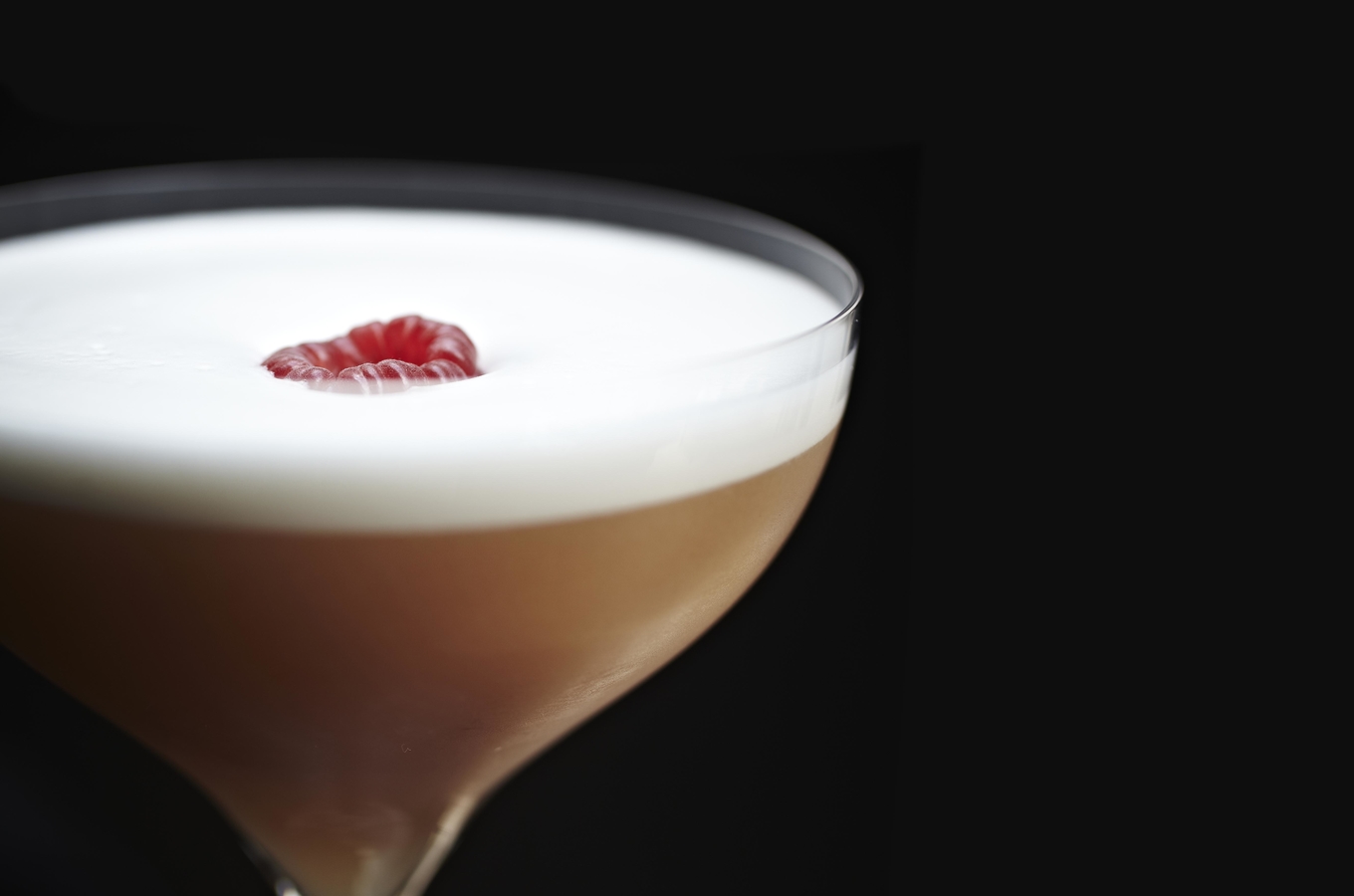 The French Martini is one of a few contemporary classic cocktails that boasts worldwide broad consumer appeal. Not actually a "Martini" at all, it comprises a simple combination of three ingredients: pineapple, vodka and black raspberry liqueur, but as with other simple drinks, there are numerous formulations.

Many bartenders started their careers in the 1990s making dozens of French Martinis every night so it's understandable that it's not a drink they revere. However, the French Martini has its virtues and by adjusting the proportions of the ingredients can be tailored to suit almost every palate.

The cocktail is based on one of the simplest recipes; base, modifier, and juice. Liqueurs burst onto the scene as cocktail modifiers during Prohibition when homemade spirits needed to be masked. Having been so well embraced they never declined after liquor became more refined and once again legal.

Vodka, particularly during the late 1980s-90s when this cocktail was created, had, and perhaps still does have the widest consumer appeal, while pineapple is crucial to both the drink's flavour and texture; frothy without being heavy.

Despite what you may have heard, the French Martini wasn't invented by Chambord as part of a marketing campaign, although it would be hard to deny that the French Martini has done a lot to promote the black raspberry liqueur. It emerged in the late 1980s in New York where it was popularised in restauranteur Keith McNally's bars.

Named for its use of French blackberry and raspberry liqueur and the fact that it was served in a V-shaped glass, this Neo-Martini" doesn't contain vermouth and is a long way from being a true Martini. However, during the late 1980s and 90s' cocktail renaissance, pretty much any drink served in a V-shaped glass was named Martini and the name has stuck. Just as it has for the Espresso Martini. [See Martini cocktail and its evolution]

By 1996 the French Martini was on the menu at McNally's renowned Balthazar in SoHo, New York. In London the drink was made at the Met Bar, then the favoured hangout of the glitterati and a bar which championed this style of fruity vodka-based cocktails, dubbed "fresh fruit Martinis".

But it was Dick Bradsell, then Europe's most influential bartender, who made me my first French Martini at London's Quo Vadis in November 1997. In the editor's letter of the following month's CLASS magazine, I gushed, "My favourite Martini of the moment has to be the French Martini, a drink that looks set to be the hit cocktail of 1998. The French Martini resembles a Sex on the Beach, but without the sex - i.e. no peach schnapps or melon liqueur."

CLASS was a newly established magazine and needed funding. I knew both the UK distributors of Chambord and Absolut Vodka were looking for a cocktail to promote their products so I had a full-page advertisement designed and approached both of them to jointly support. The ad ran for the first time in that December issue and in every issue for months after. So, in a way, the French Martini helped establish my magazine and I helped establish the French Martini. 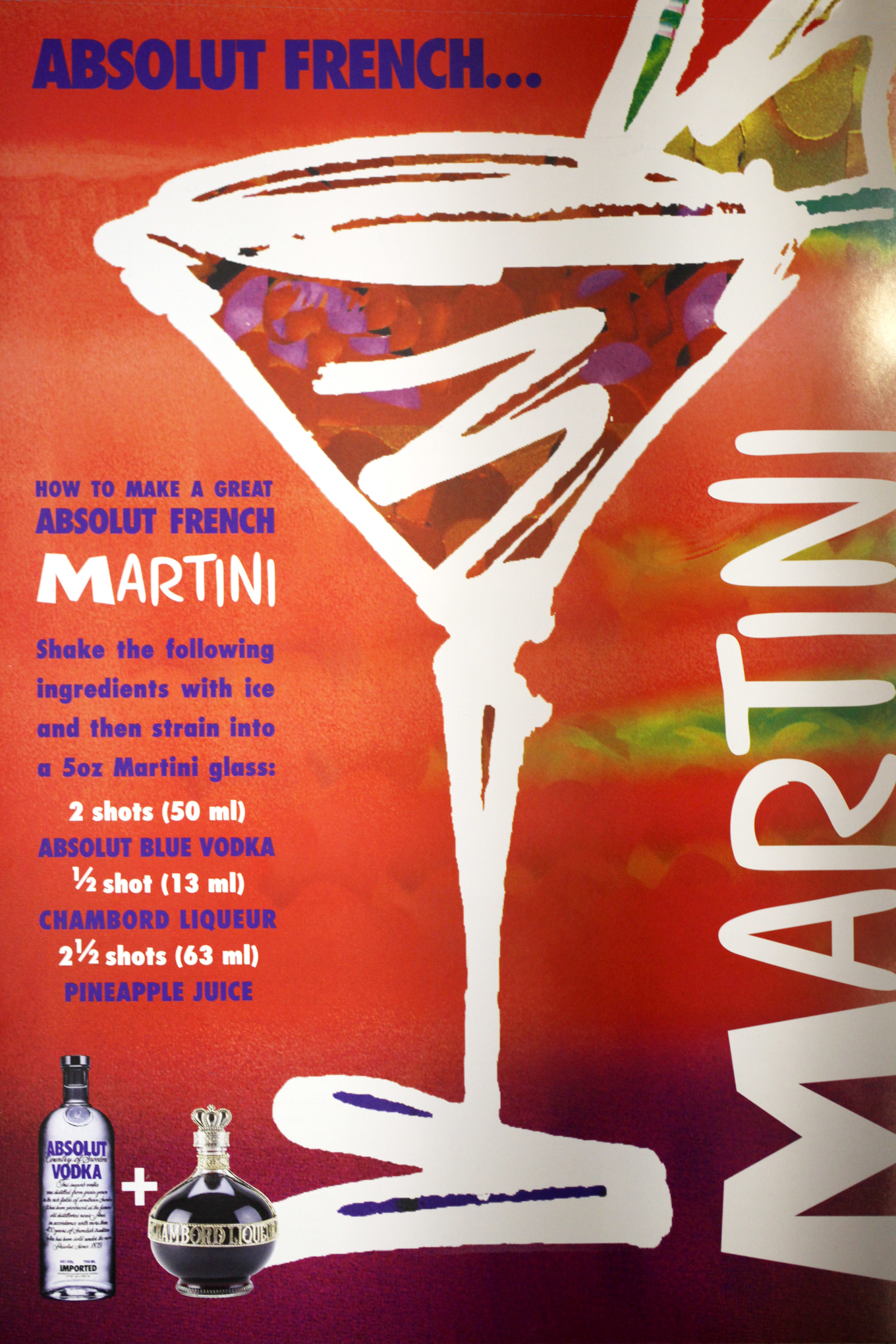 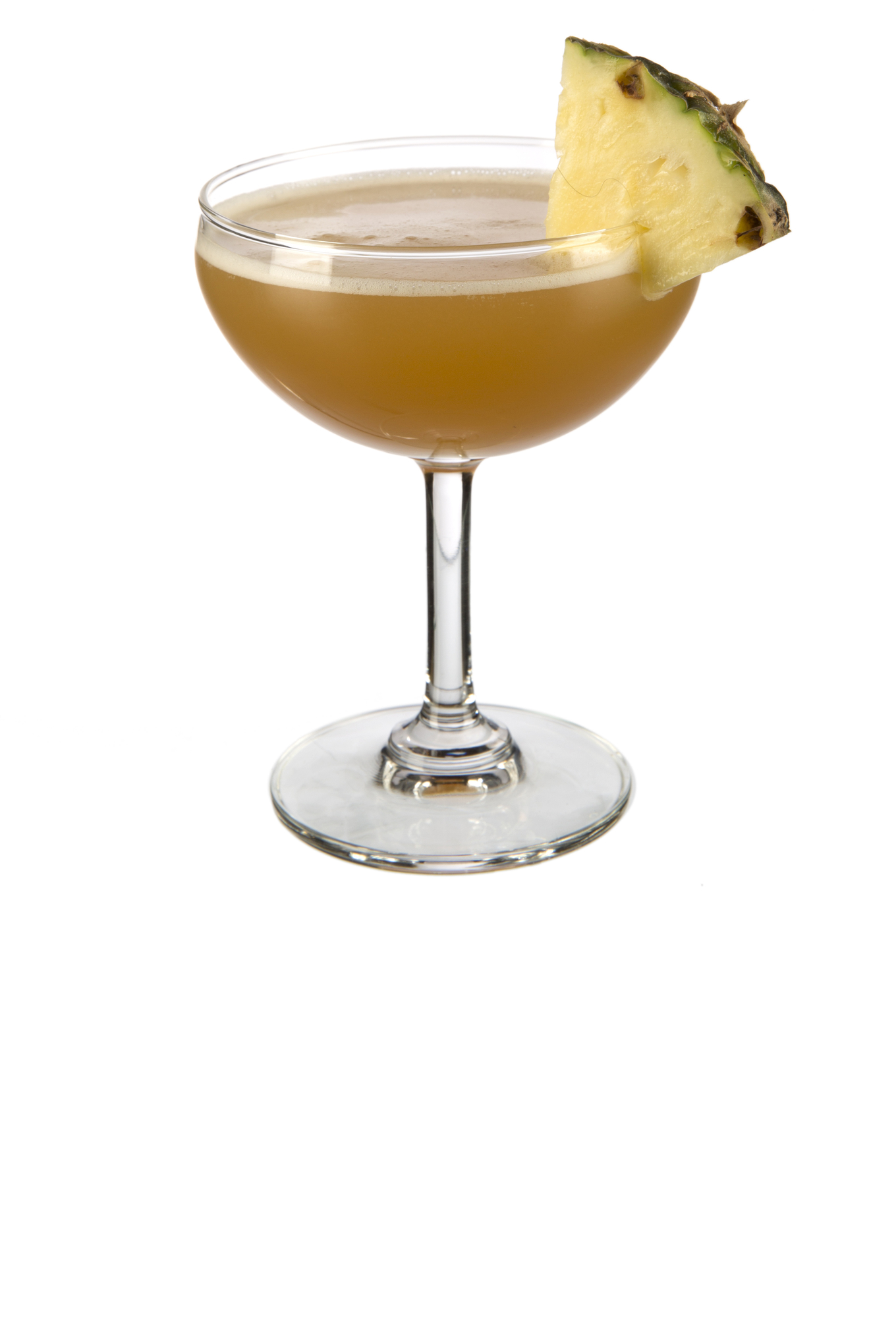 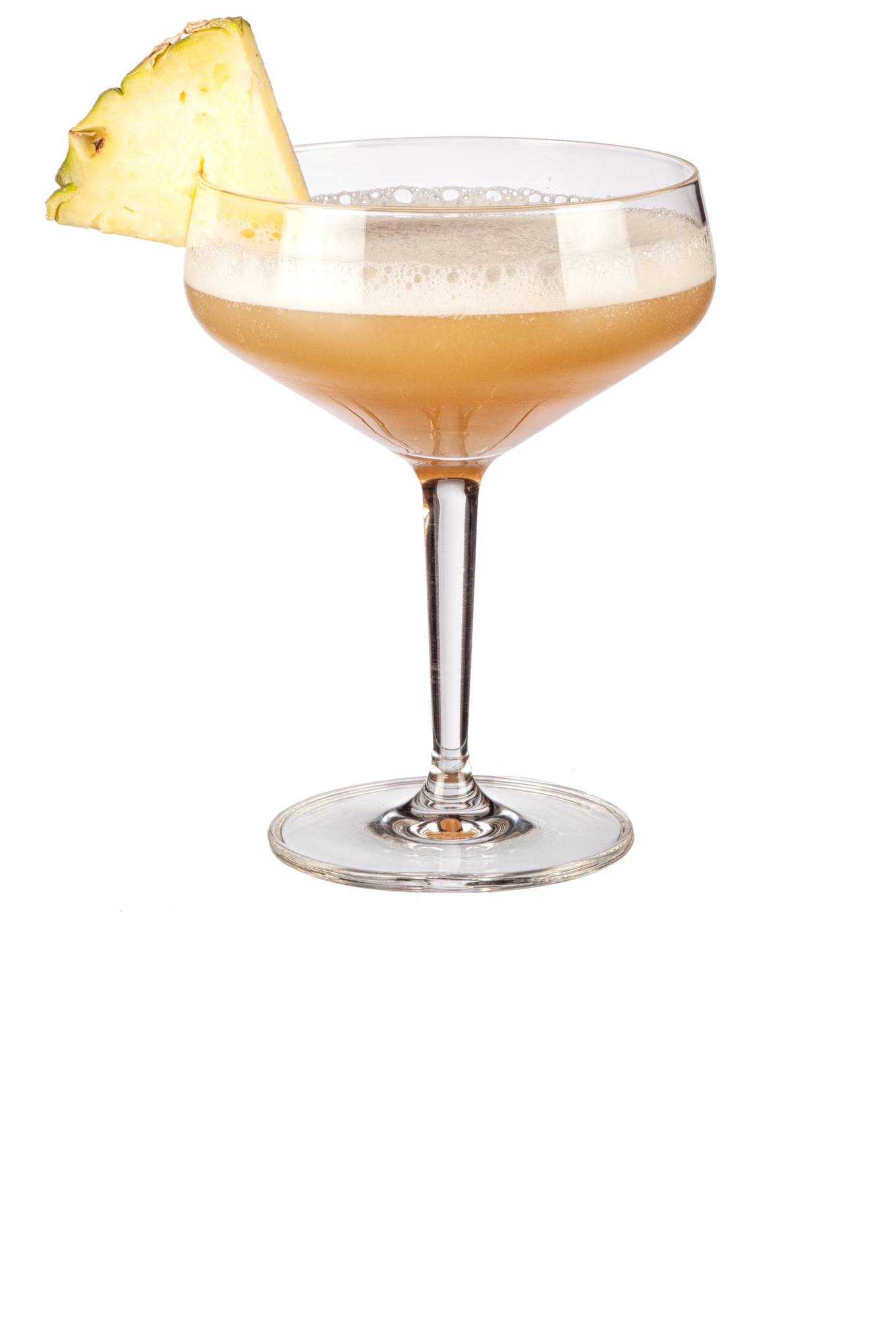 Mexican Martini
With: Añejo tequila, black raspberry liqueur and pineapple juice.
We say: Considering tequila is replacing vodka in this French Martini riff, you'd think blanco tequila would work best. However, having tried this and reposado tequilas we found añejo works best with this cocktails tropical and berry fruitiness. 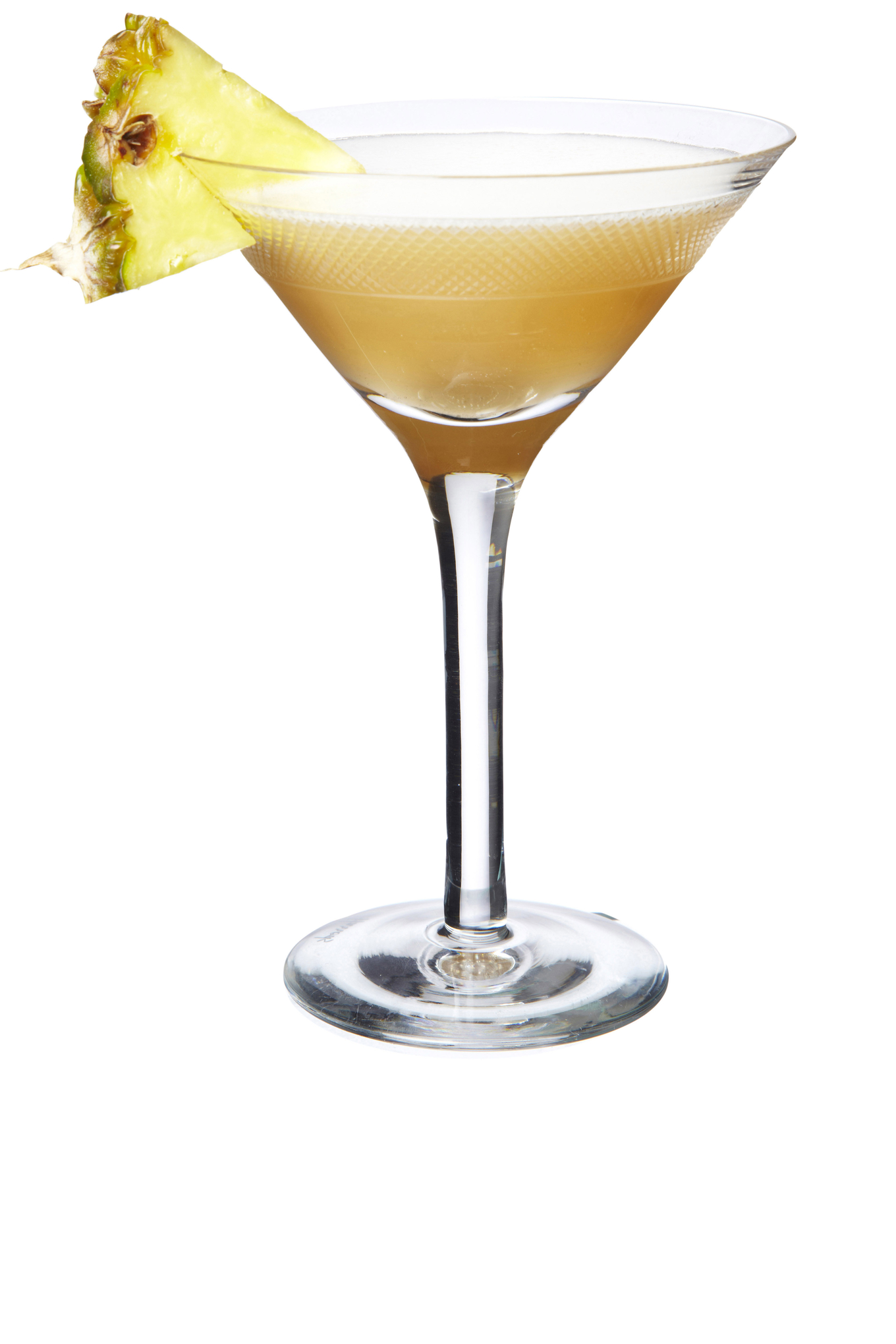 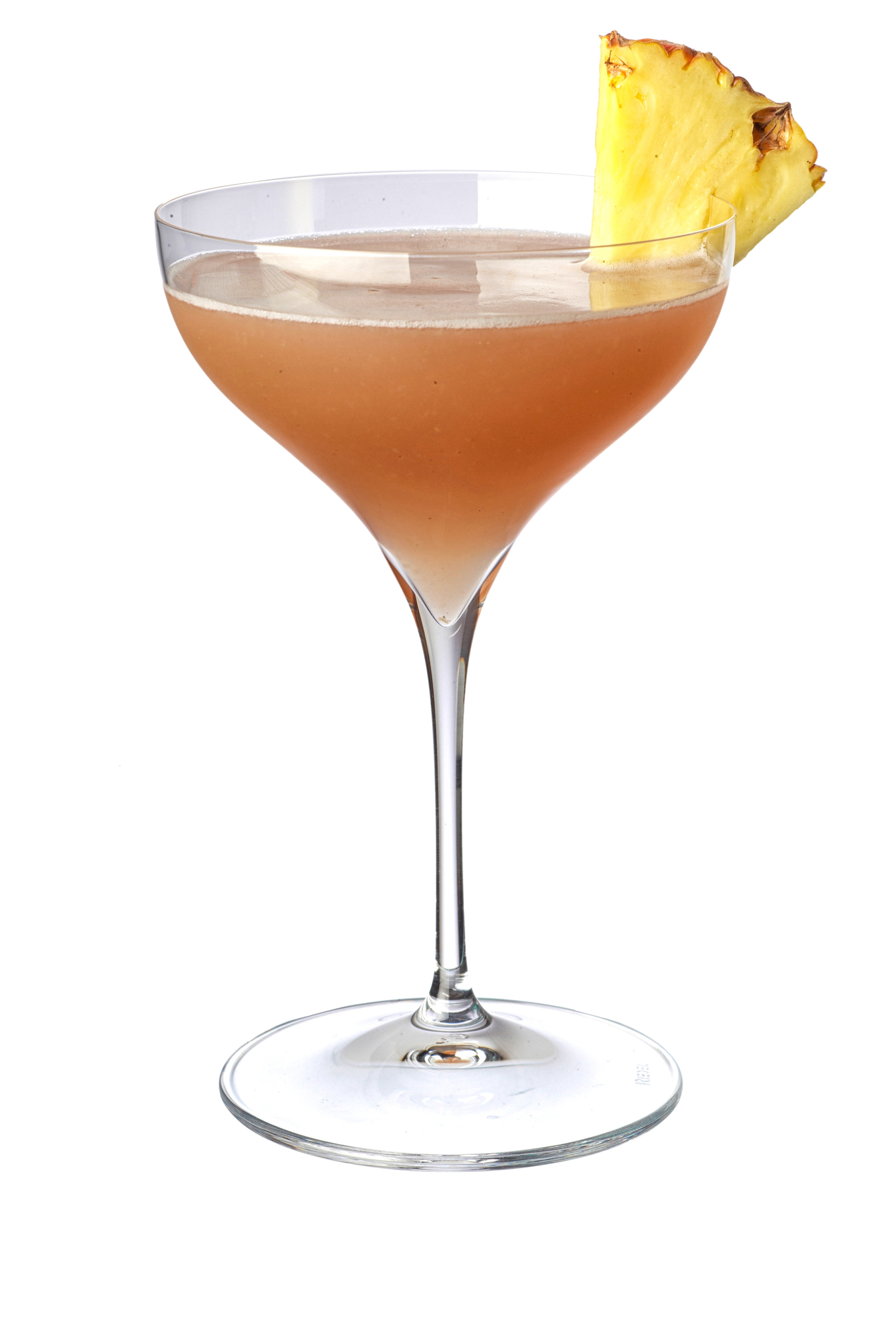 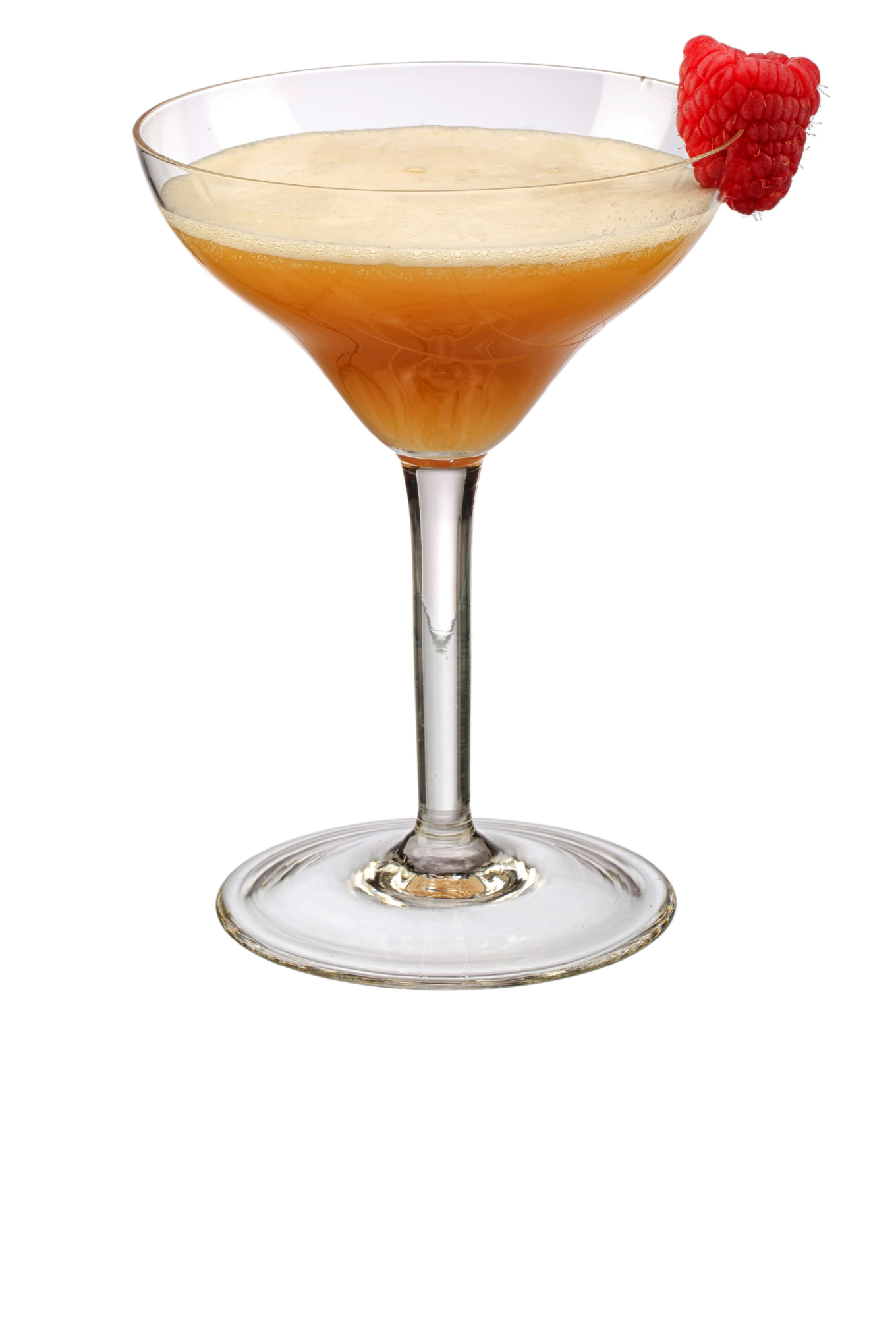 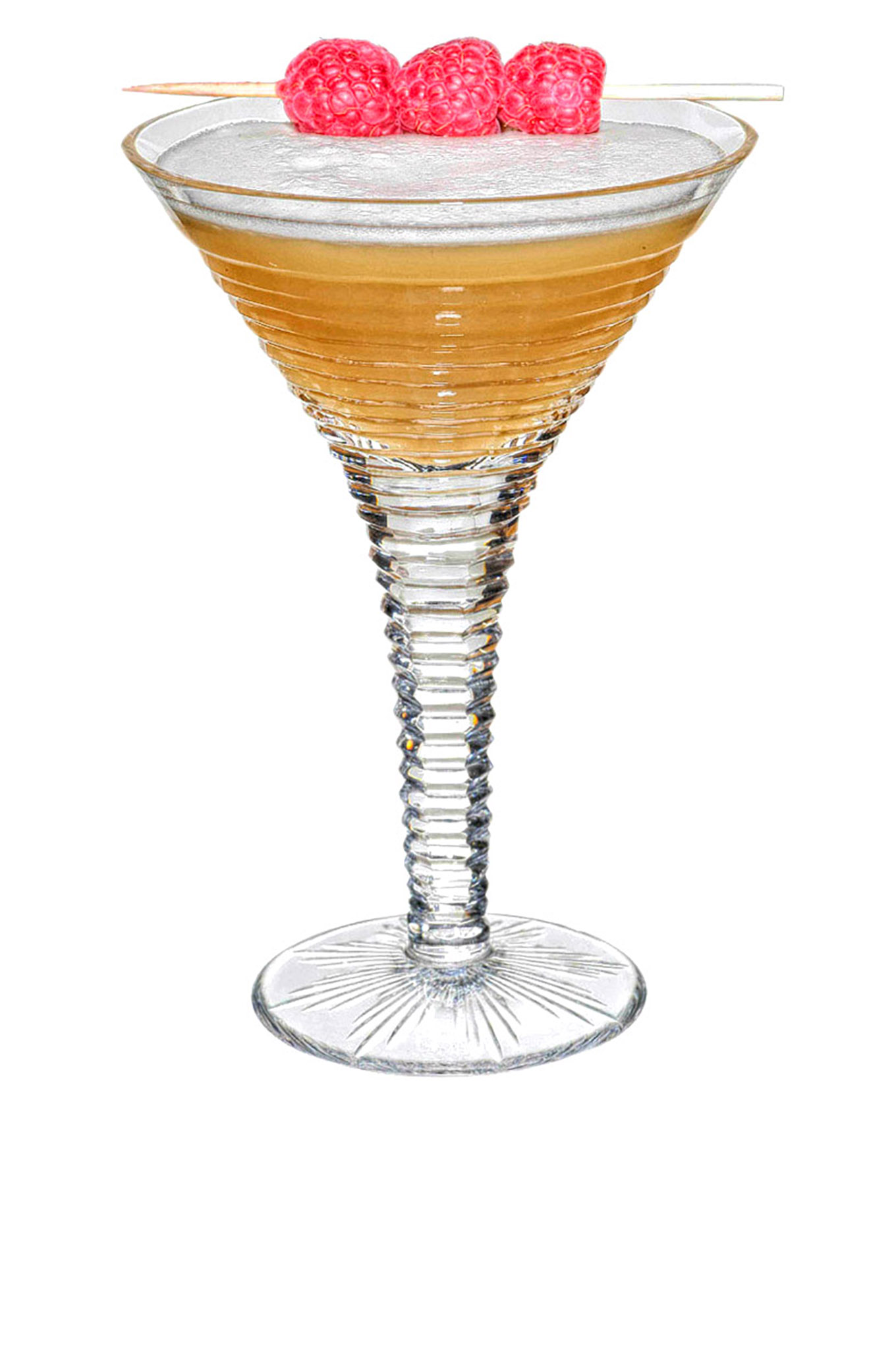 French Bison-tini
With: Bison grass vodka, black raspberry liqueur and pineapple juice.
We say: A French Martini with the distinctive taste of Zubrowka. 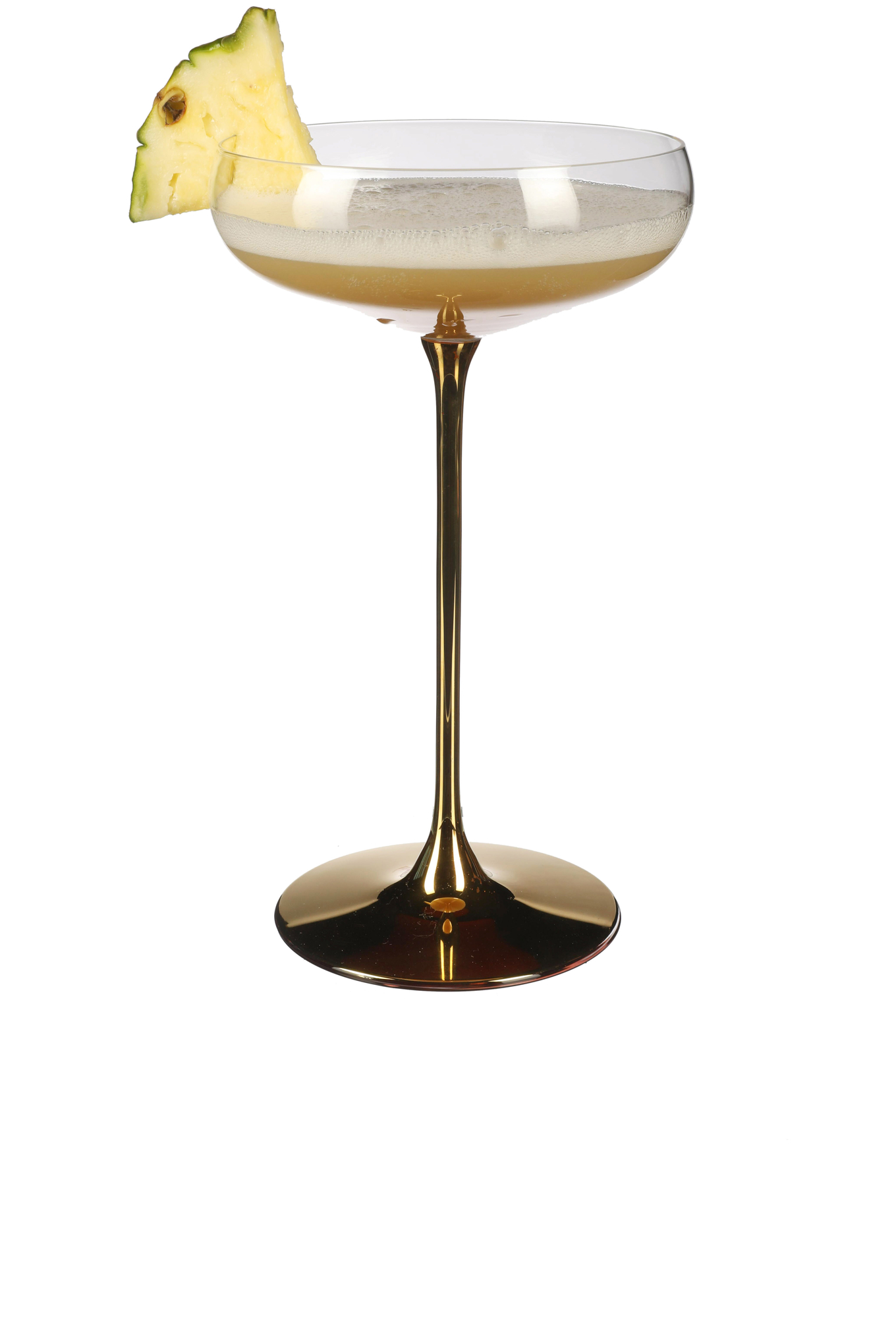 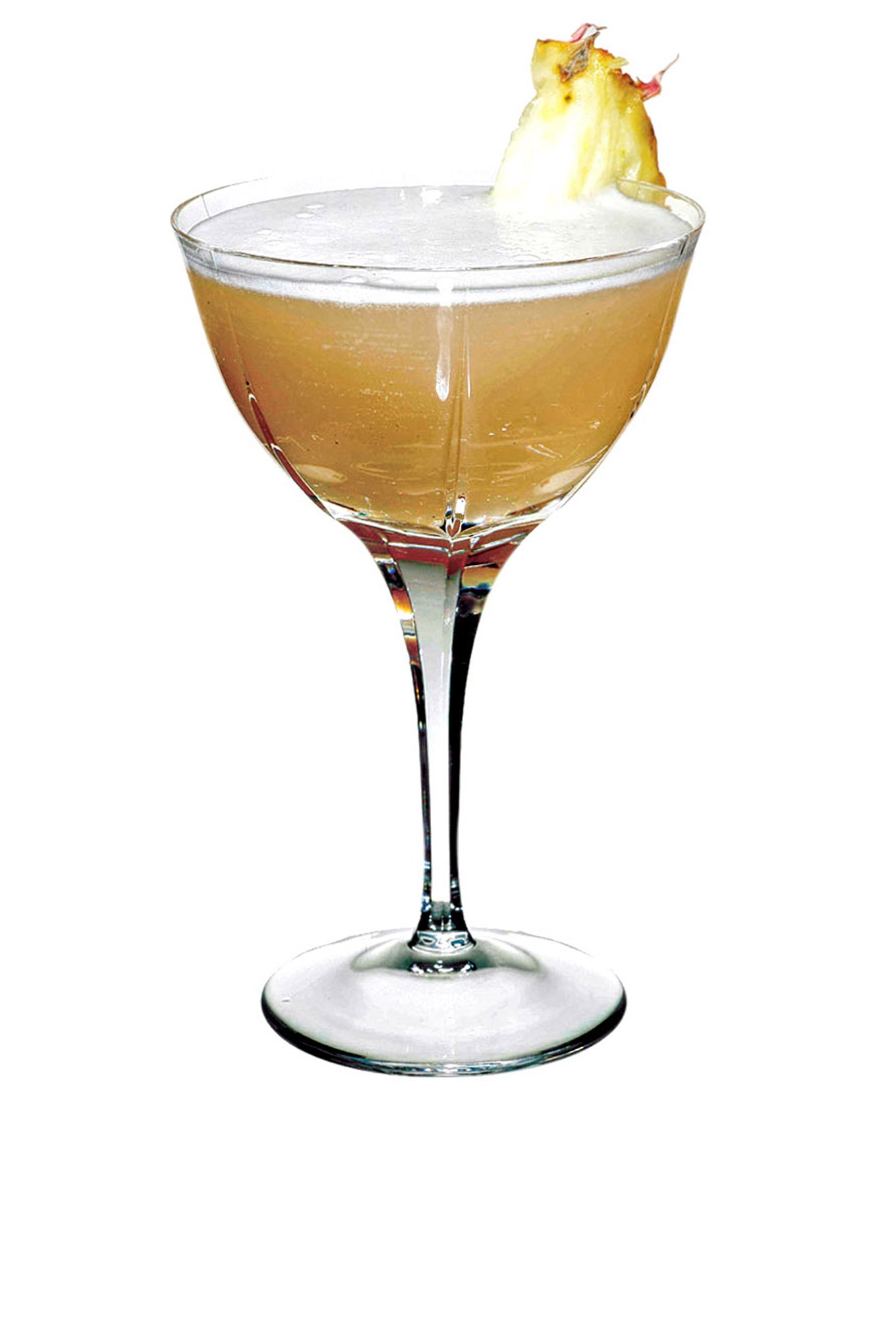 Flirtini
With: Vodka, black raspberry liqueur and pineapple juice.
We say: It's a French Martini - hard not to like. 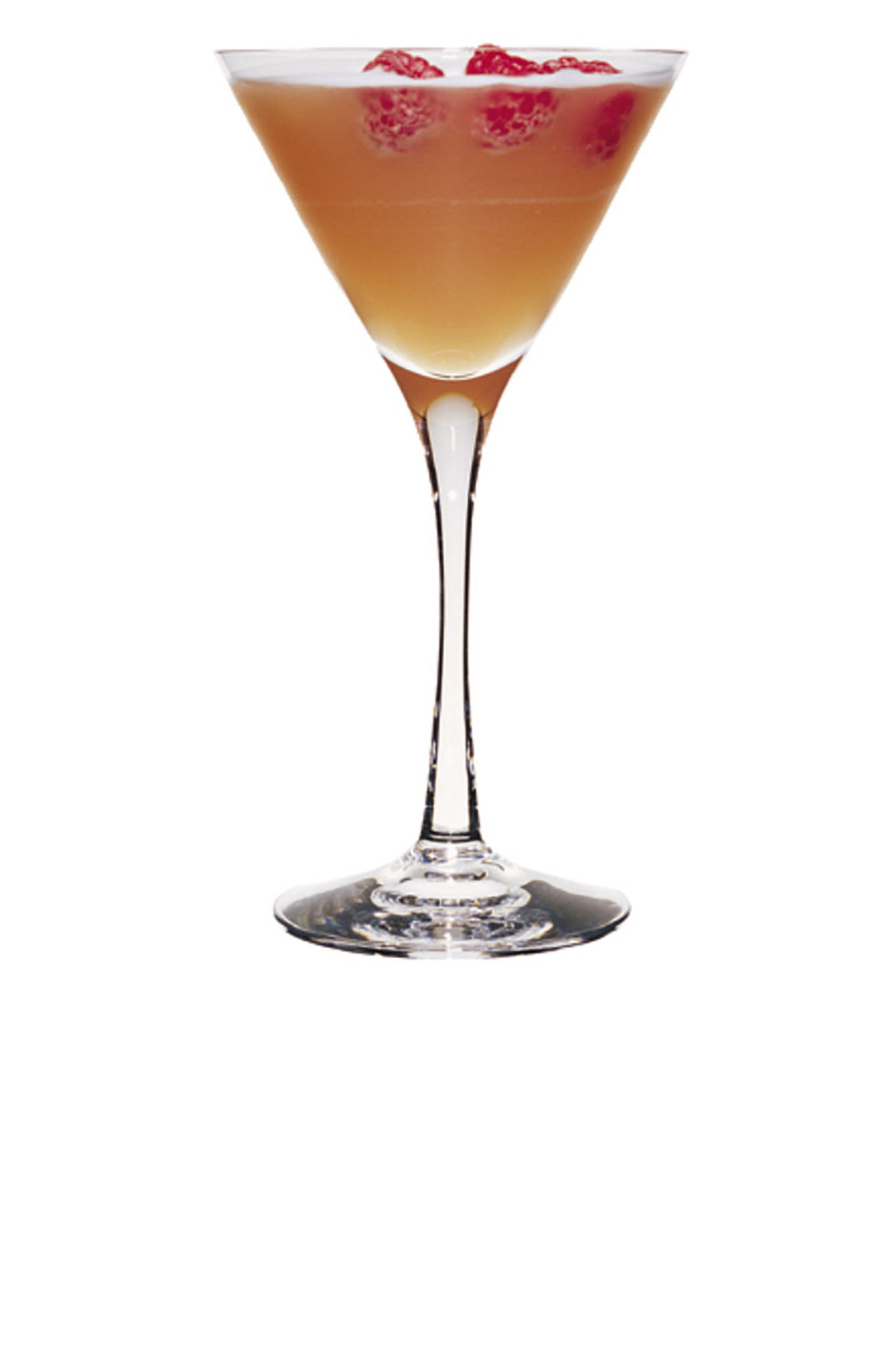 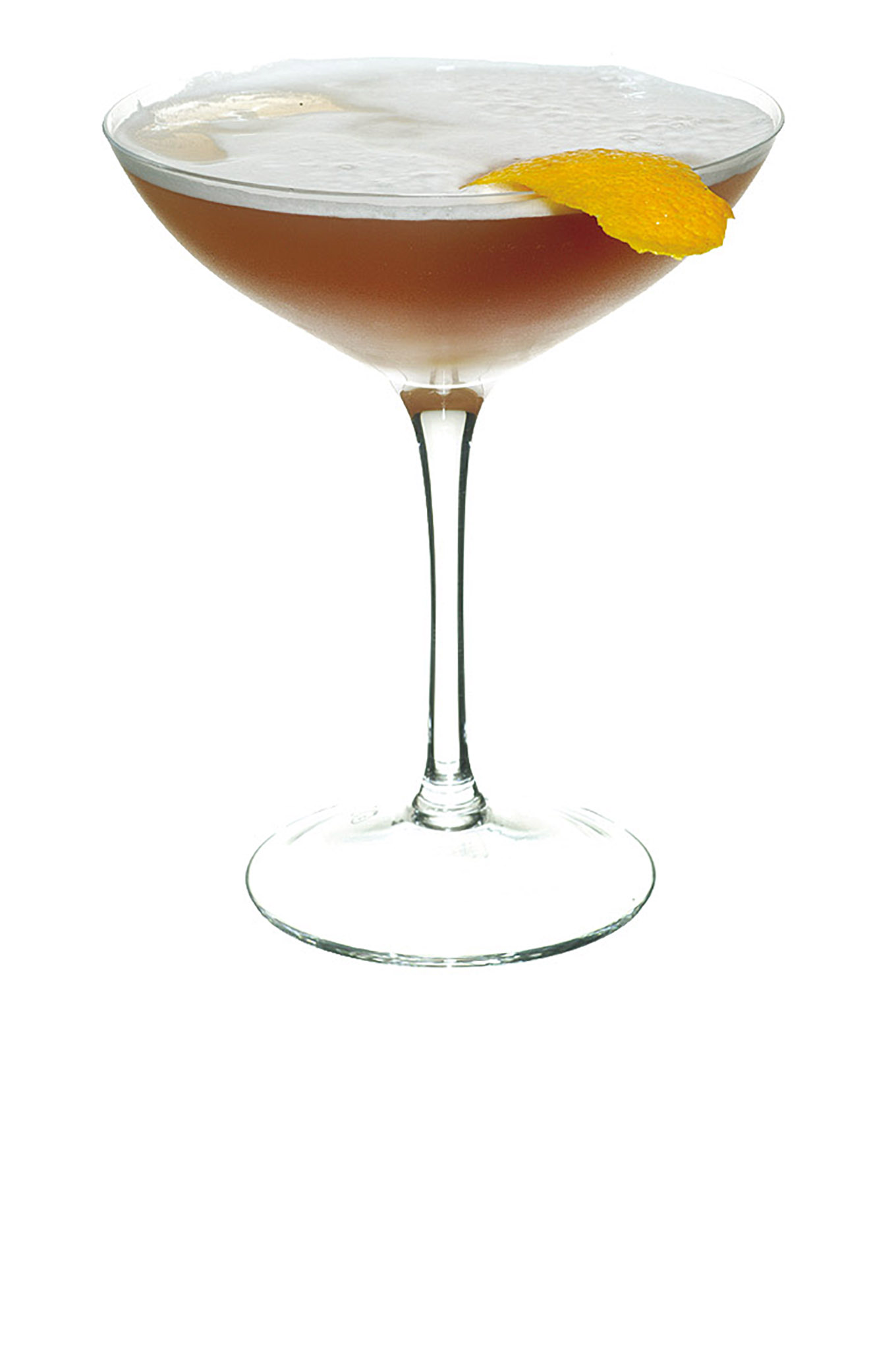