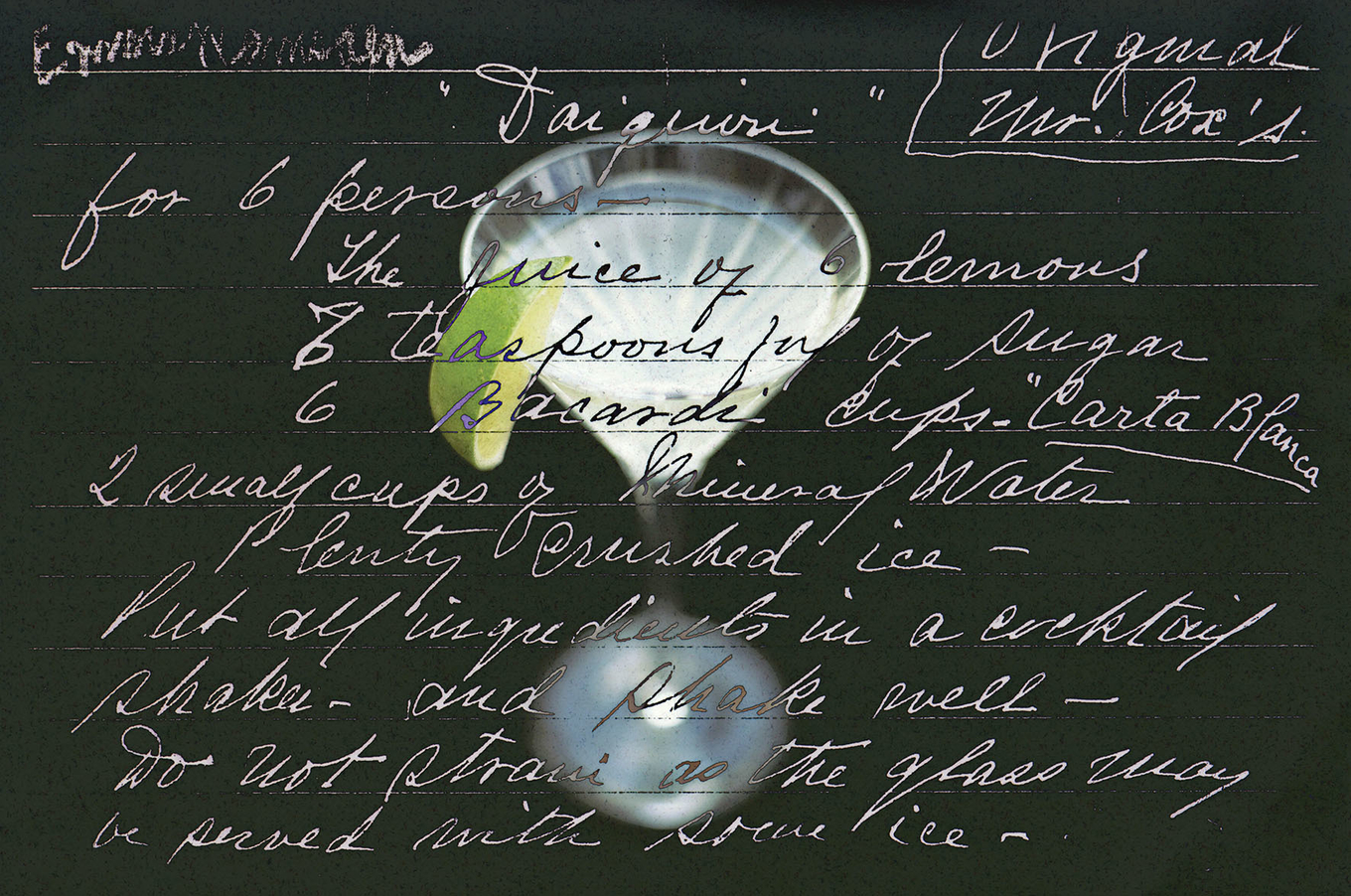 Daiquiri history & story of its creation

The Daiquiri is closely related to the Canchanchara, a 19th-century Cuban blend of rum, lime, honey and water, but the Daiquiri's creation is credited to Jennings Stockton Cox, an American engineer at the turn of the 20th century.

In 1898, after Roosevelt's victory at the Battle of San Juan Hill, the Americans began to exploit Cuba's iron-ore mines and Stockton Cox led one of the initial exploratory expeditions. Cox and his team worked in the Sierra Maestra Mountains on the south-eastern shore of Cuba where the small town of Daiquirí lies and it was while he was there that he created his classic drink. The engineers received substantial salaries and generous tobacco rations, after all, there had to be some inducements for these qualified engineers to leave secure positions in the USA and brave the threat of yellow fever in Cuba. Thankfully, our hero also requested they each received a monthly ration of the local rum, Bacardi Carta Blanca, and noticing that the Cuban workers often mixed Bacardi with their evening coffee, he began to experiment himself.

Drinks legend has it that another engineer called Pagliuchi was viewing mines in the region and met with Cox. During their meeting, they set about making a drink from the ingredients Cox had to hand: rum, limes and sugar.

Cox's granddaughter recounts a slightly different tale; that Cox ran out of gin when entertaining American guests. Wary of serving them straight rum, he added lime and sugar. Whatever way Cox came to concoct the drink, the result was sublime. On page 38 of his 1928 book, When it's Cocktail Time in Cuba, Basil Woon writes that this drink was popular with a group who used to meet in Santiago's Venus bar every morning at eight o'clock. "The boys used to have three or four every morning. Most of them worked in the Daiquiri mines, the superintendent of which was a gentleman named Cox - Jennings Cox. One morning in the Venus bar Cox said: "Boys, we've been drinking this delicious little drink for some time, but we've never named it. Let's christen it now!" The boys milled around a bit and finally Cox said: "I'll tell you what, lads - we all work at Daiquiri and we all drank this drink first there. Let's call it a Daiquiri"."

Basil Woon's account documents the origin and naming of the Daiquiri and unlike many other cocktails where their creation is lost in time, that of the Daiquiri is well substantiated, including the original recipe, recorded by Jennings Cox in his personal diary. The Daiquiri seems to have travelled back to America with US Admiral Lucius Johnson, who fought in the Spanish-American war of 1898. He introduced the drink to the Army & Navy Club in Washington DC and a plaque in their Daiquiri Lounge records his place in cocktail history.

A recipe for the Daiquiri notably appears in Jacques Straub's 1914 book Drinks where it is spelt "Daiguiri". 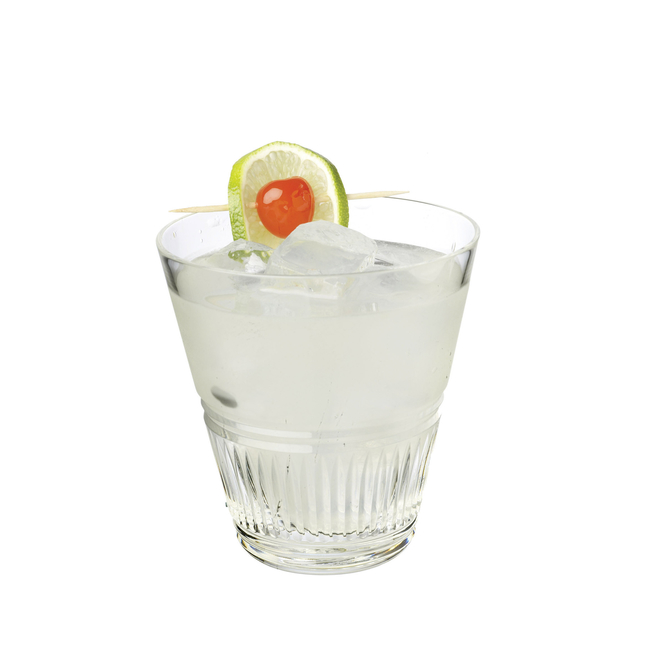