The original Fee Brothers, as depicted on the labels of their products, were named Owen, John, James and Joseph: the four sons of Owen Fee, an Irish immigrant who reached America in 1835, and his wife Margaret. Owen was a butcher yet by 1863 his widow and children were running a saloon and delicatessen in Rochester, New York – hence the company’s motto, ‘The House of Fee by the Genesee since eighteen hundred and sixty three’.

John died in 1912 and James in 1920, and the company passed to the next generation just as Prohibition began. Fee Brothers survived the Volstead Act by making altar wine, helping home owners to make their own wine at home (which was legal in limited amounts) and producing a non-alcoholic malt extract beer labelled ‘It’s a bear’ and marketed with the warning ‘Do not add yeast to this product as it is likely to ferment’. They also produced flavourings – including Chartreuse, brandy and cordial syrups – to be added to bathtub alcohol.

With repeal, Fee Brothers returned to the sale of liquor, yet the aftermath of Prohibition and the economic disaster of the Great Depression forced the company to downsize: James’s children, Marguerite and J. Leo, lost interest, leaving John’s son, John II, to run the business with his wife Blanche. They focused on wine and cordial syrup, alongside a concentrated premix called Frothy Mixer, marketed under the strapline ‘Don’t Squeeze, Use Fee’s’ and used in Whiskey Sours and Tom Collins.

John died in 1951, midway through selling the building on North Water Street to refocus the business on non-alcoholic drinks. His widow completed the sale and, with their daughter Nancy, continued to run the business for a year and a half, renting space from the building’s new owner, the Daily Record newspaper. In 1953, their son John ‘Jack’ III gave up his job at Eastman Kodak and began working for the family business: Fee Brothers moved to a new site at 114 Field Street, and Jack dropped the alcoholic element of the business (dumping thousands of gallons of wine into the Genesee in the process).

Building on the success of their established Frothy Mixer, Jack and his wife Margaret began to develop new products, including grenadine and the company’s now-famous bitters. In 1964 Fee Brothers expanded from their 3,000 sq. ft. site on Field Street to a new, 12,000 sq. ft. building on Portland Avenue and Margaret gave birth to the couple’s eighth child. During the 1960s and 1970s Fee Brothers modernised and expanded further, purchasing the building to the south of their site to house the shipping department and allow a loading bay – although John II’s widow Blanche would label bitters bottles by hand until her death in 1974. By this time the fourth John Fee was already working full time for the company, and in 1979 his sister Ellen joined him – Joseph, the youngest brother, would join the company in 1991. In 1992 the company expanded into the building to the north, doubling their warehouse space and creating a Fee Brothers Museum.

The instantly recognizable design on the label dates back, surprisingly, only to 1995, when the company felt that label design had become out-dated. The signature was first written by a James O’Rorke, who was bookkeeper for John and James in the 1890s.

Aged in barrels that were previously used to age Ransom Old Tom Gin for 3 to 6 months, itself developed in collaboration... 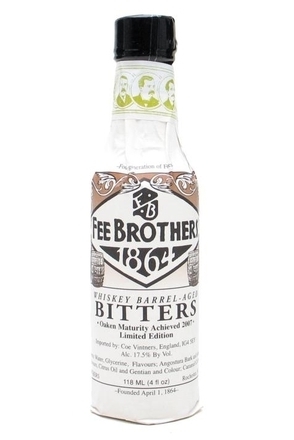 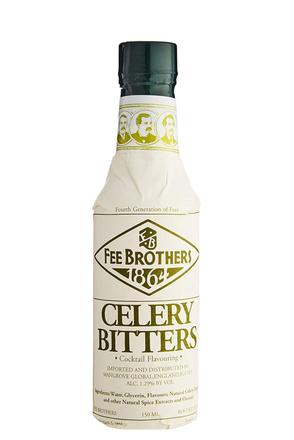 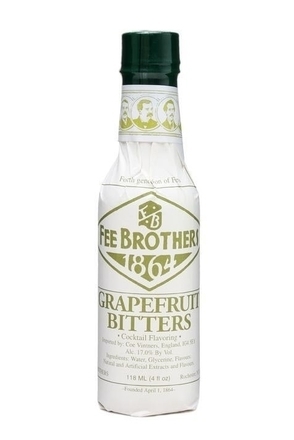 A grapefruit addition to Fee Brothers' growing range of bitters was launched in July 2007 at Tales of the Cocktail. 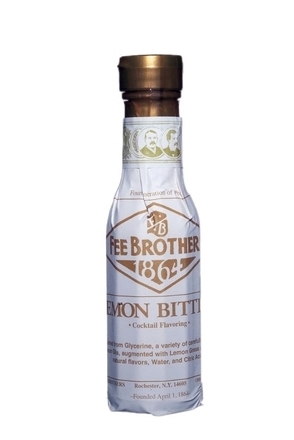 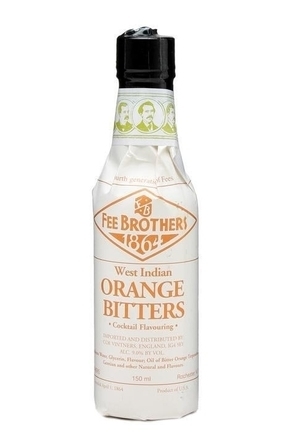 As the name suggests, the main flavour of these bitters comes principally from the skins of oranges grown in the West... 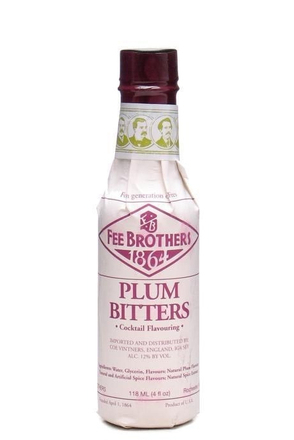 Fee Brothers say their "Plum Bitters is a fruity blend of plum and spices, reminiscent of the flavour of British plum... 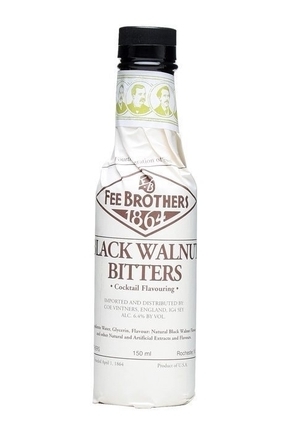 These Black Walnut Bitters were blended by Joe Fee himself. Joe normally operates on the marketing side of the business... 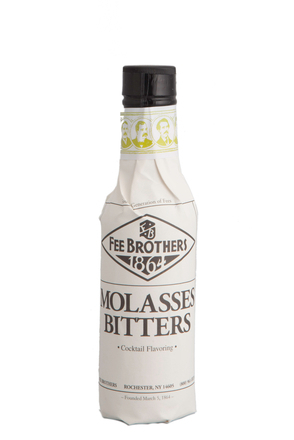 Fee Brothers have combined robust Blackstrap molasses with nutmeg and coffee to create what they describe as a... 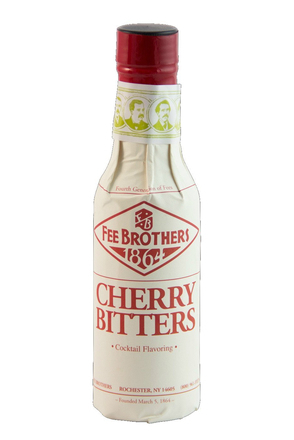