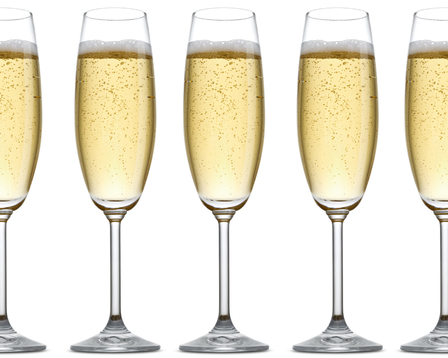 Sparkling wine is more sensitive to light and temperature than other wines so should be carefully stored. Most should be drunk within a year or so but a few blends can develop with age. It should be served chilled - too warm and it will quickly froth and go flat, as it will if served in a wide shallow glass.

References to wines that have effervesced, albeit accidentally, go back as far as the bible but it was not until bottle making techniques had advanced to the point where a bottle could be manufactured that would withstand the pressure of the sparkling wine without the bottle exploding that this phenomena could be controlled and turned into a marketable product. It is widely held that it was the English who first produced fizzy wine.

In 1662 the Englishman Christopher Merrett presented a report to the Royal Society which noted that "our wine coopers of recent times use vast quantities of sugar and molasses to all sorts of wines to make them drink brisk and sparkling" and we know that the English were able to produce strong coal-fired bottles at a time when French glass was still too weak to withstand sparkling wine's pressure. The English also had access to the cork which was needed for stoppers before it was available in France.

In Champagne, the Bénédictine monk Dom Pérignon (1639-1715) carried out tests with a view to controlling the natural effervescence which regularly occurred in the spring when wine fermentations restarted after the winter cold. Legend has it that he is the inventor of the Champagne or traditional method of making sparkling wine which is thought to have been put into practice some 20 years after the introduction of sparkling wine in England.

There are two ways to make sparkling wine, i.e. to get carbon dioxide into the wine. The first is through a second fermentation (the tirage stage) of the blended base wine which is brought about by adding yeast and sugar to the base wine. Under this method (which includes the méthode champenoise) carbon dioxide waste produced during fermentation is trapped under pressure in the wine. There are variations on this method but essentially it takes place in either a vat or the bottle.

The other and cheaper way of making sparkling wine is by injecting the base wine with carbon dioxide. The carbon dioxide is held dissolved under pressure in the sparkling wine and only effervesces out of the liquid when the bottle is opened, the pressure is released and it comes into contact with nucleation sites (miniscule pits and scratches) on the bottle and glass.

Wines that are high in acidity and unobtrusively flavoured are good for sparkling wine so the grapes used for the base wines do not need a high sugar content and can be picked before the grape is completely ripe. Chardonny and Pinot Noir grapes are ideal as they are relatively neutral and have a good balance of acidity and sugar when ripe. Pressing must be particularly light to ensure that phenolics (colour, tannins etc) are kept to a minimum. 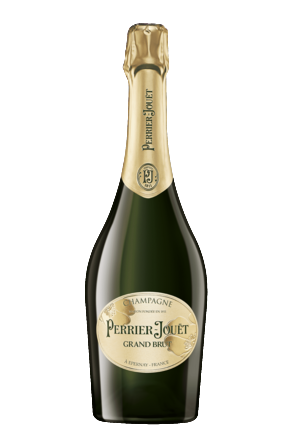 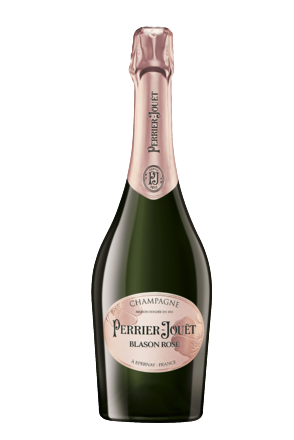 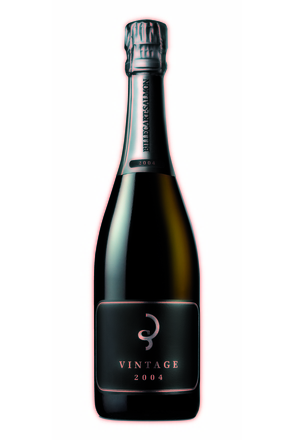 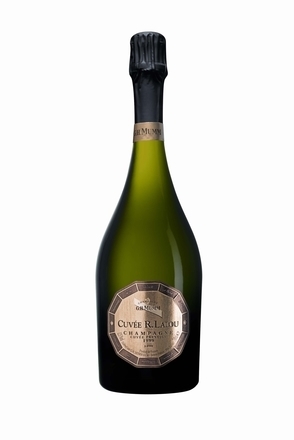 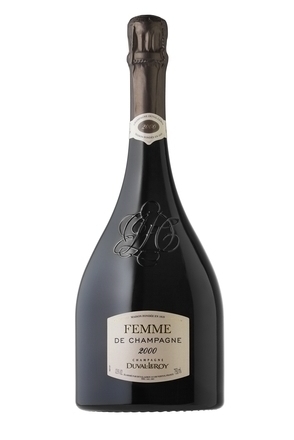 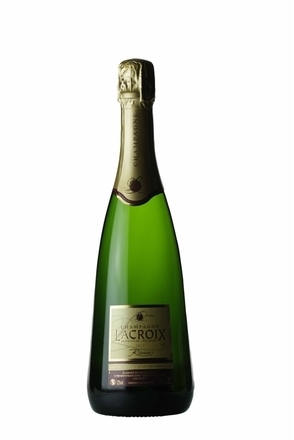 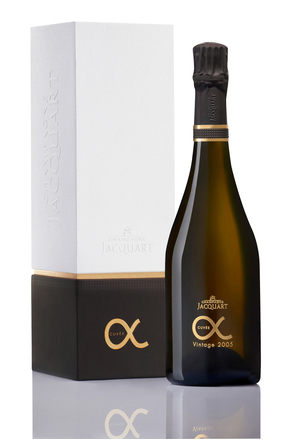 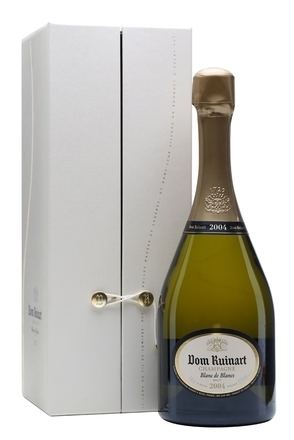 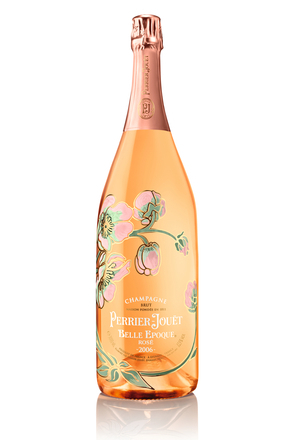 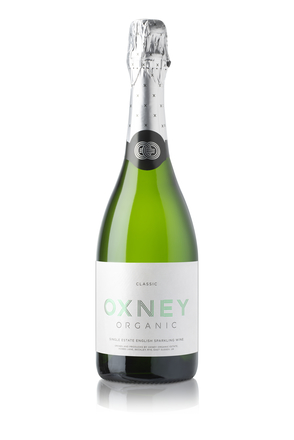 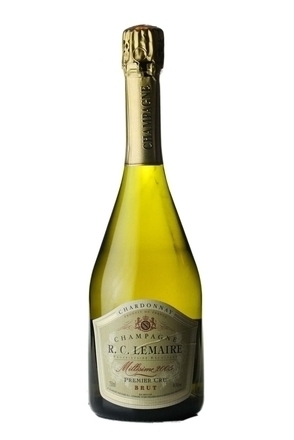 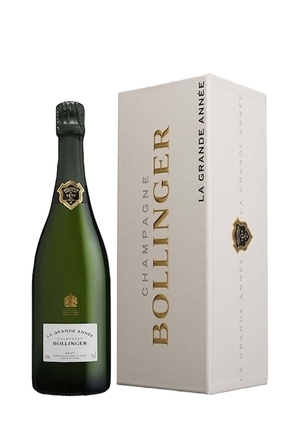 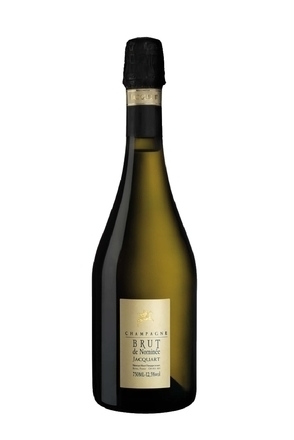 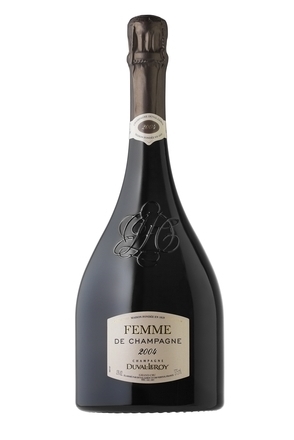 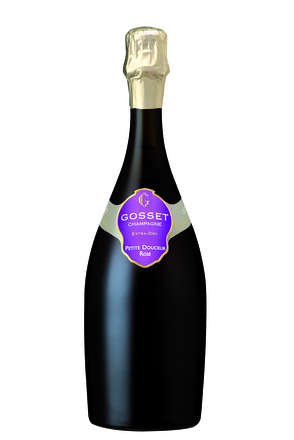 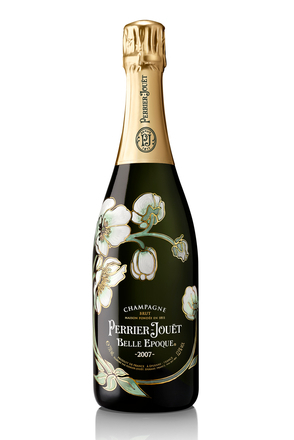