The anniversary of Monte Cassino 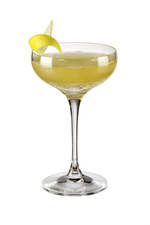 ... comment(s) for The anniversary of Monte Cassino