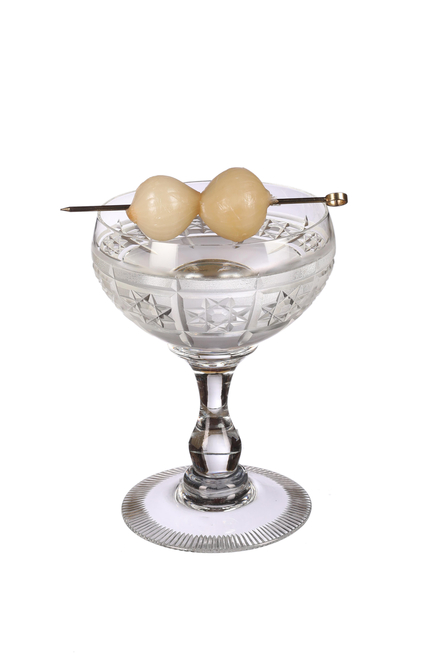 Difford's Guide remains free-to-use thanks to the support of the brands in green above.
View readers' comments

A classic Dry Martini without bitters and garnished with cocktail onions in place of an olive or a twist. On those two distinctions, all are agreed. However, this cocktail's history and the best proportions of the two ingredients are topics of bar debate. I believe two different Mr Gibsons, a decade apart, were involved in creating and defining this cocktail. As for the proportions, I favour my go-to 5:1 Dry stirred Martini ratio.

As David Embury says in his 1948 The Fine Art of Mixing Drinks, "The distinction between the Martini and the Gibson is simple. The Martini is served with an olive, the Gibson with a small pickled cocktail onion."

However, what differentiated a Gibson Martini was originally not its garnish but the lack of orange bitters in its recipe at a time when dashes of bitters in Martinis were the norm. The onion garnish came decades later.

The first written reference to a Gibson appears in a piece written by Edward W. Townsend in the Sunday 13th February 1898 edition of New York's The World newspaper, titled "Major Max Philosophizes. A Recent Society Function Discussed by the Major and His Wife." The salient section:

"Colonial Holland is a very superior article of gin, my dear, which if mixed with an equal part of dry vermouth and properly chilled, makes a Gibson cocktail. How you observe I put this spoonful of maraschino in the pit I have quarried in this grape fruit, and" –
"But the Gibson cocktail is not crowned, is it?" Interrupted Mrs. Max.
"As yet it has not been, but I have determined to devote the rest of my life to that pleasurable task, "replied the Major. "I purpose writing about its merits until it shall be crowned with the appreciation of mankind."

Edward Townsend was a former vice president of San Francisco's Bohemian Club and it is at this club, in 1898, that the Gibson is said to have been created, either by businessman and socialite Walter D.K. Gibson (1864 - 1938), or for illustrator Charles Dana Gibson (1867 - 1944). Both Mr Gibsons were club members but cocktail historians tend to credit Walter Gibson with removing the bitters to create the minimalist Gibson Martini in the late 1890s. Charles Gibson is credited with inspiring the onion garnish in the then already established Gibson Martini a decade later (see below).

The full recipe for a Gibson first appears in William Boothby's 1908 The World's Drinks and How to Mix Them.

GIBSON COCKTAIL.
A LA MARTIN RAGGETT.
Into a small mixing-glass place some cracked ice, half a jigger of French vermouth and half a jigger of dry English gin; stir thoroughly until cold, strain into a cocktail glass and serve.
NOTE. – No bitters should ever be used making this drink, but an olive is sometimes added.

So far none of these Gibson recipes reference an onion garnish but Bullock's 1917 The Ideal Bartender includes another Martini-like cocktail (with old tom gin stirred with Italian and French vermouths) called an "L. P. W." which specifies "Add a pickled onion and serve." Bullock also includes a recipe for an "Onion Cocktail" with old tom gin, Italian vermouth, and importantly stipulates " no bitters used" with the instruction "Strain and serve with an onion." The lack of bitters and the onion garnish are the two key elements that distinguish a Gibson Martini.

Between the 1890s and 1930s, Charles Dana Gibson (mentioned above in connection with the Bohemian Club) produced hugely popular pen-and-ink illustrations of corseted curvaceous women, known as the Gibson Girls. In 1908, the artist was drinking at New York's The Players Club where a bartender named Charley Connolly is credited with adding an onion as a garnish to Charles' signature Martini. 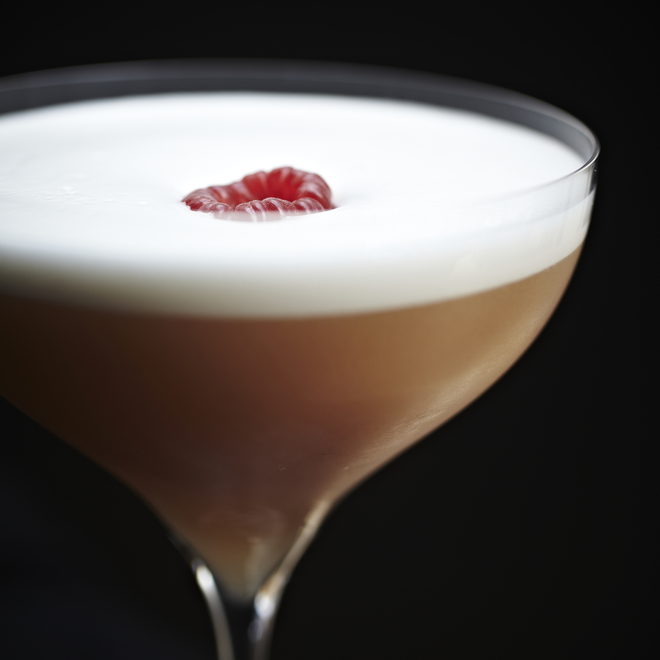 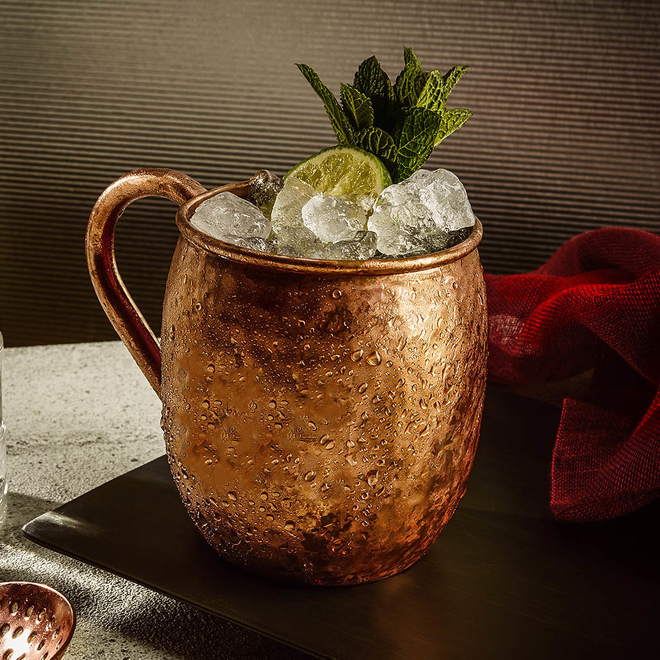 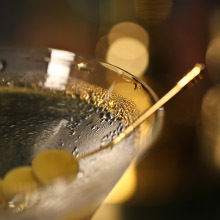 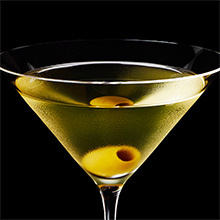 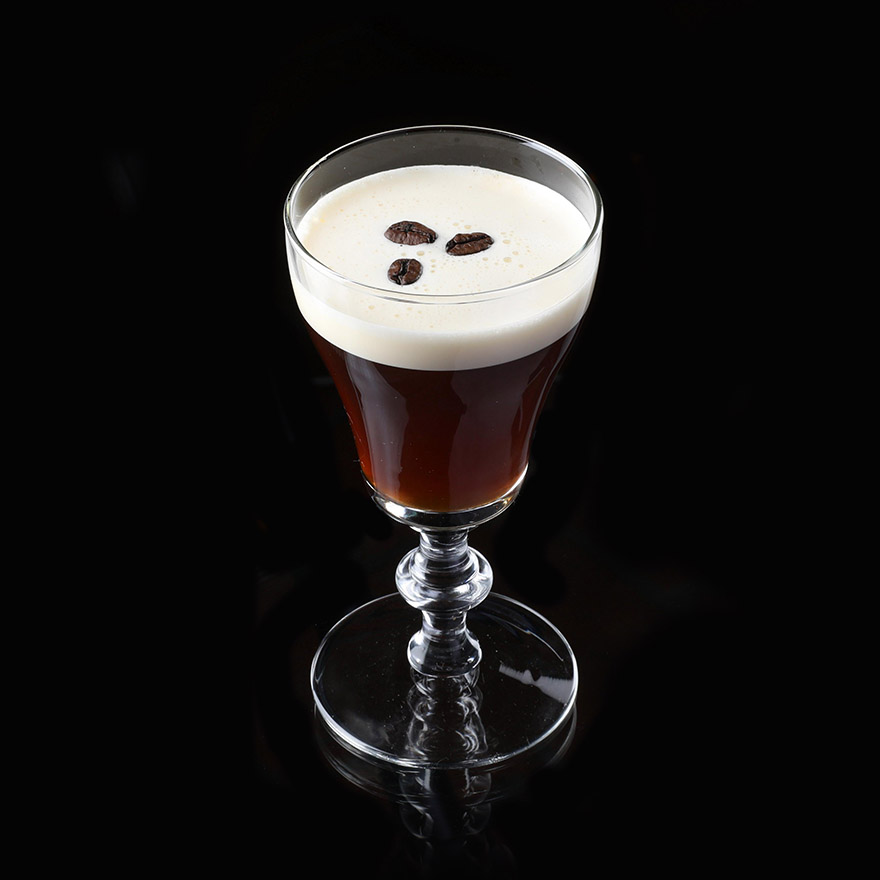