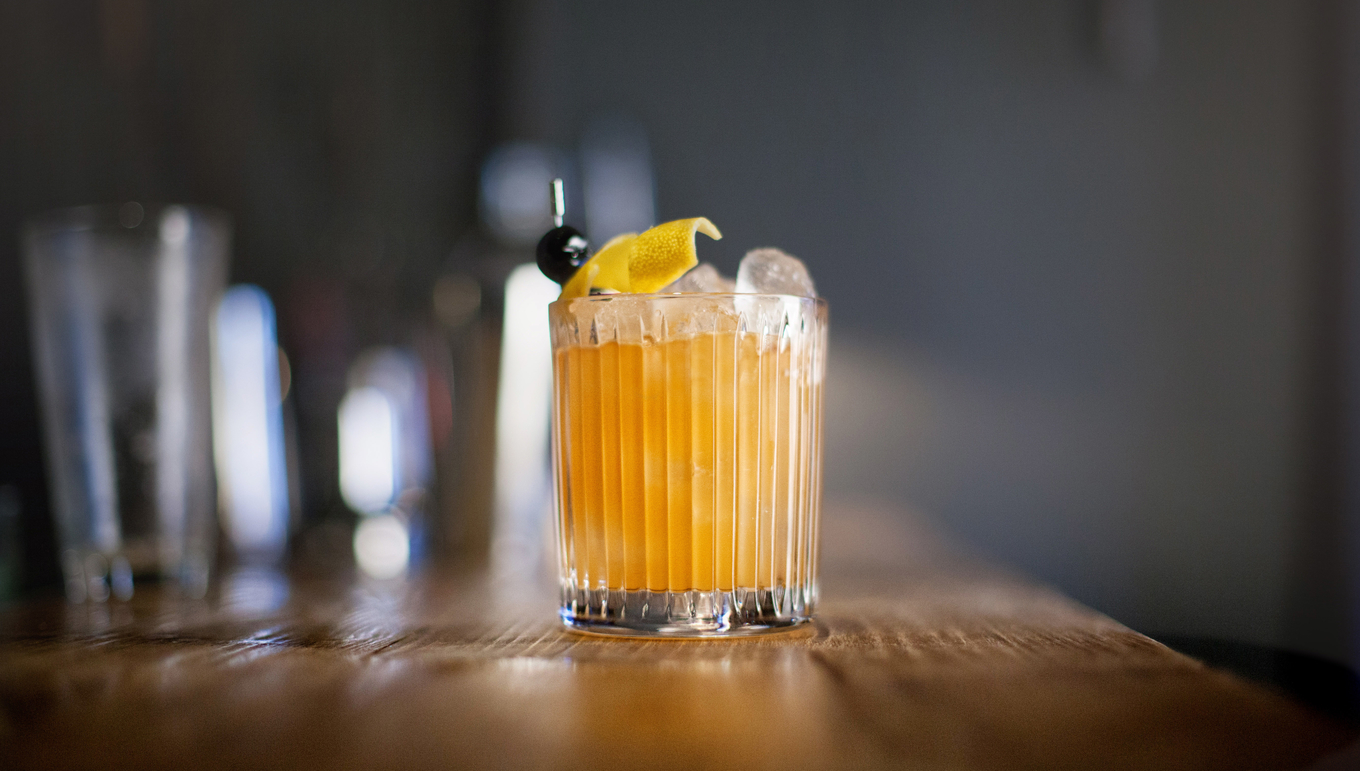 The earliest-known mention of a Whiskey Sour appears in 1870 but arguably its popularity was much helped by whoever decided to add a splash of red wine. In the Washington Star's Life In Chicago column (pg. 7, col. 2), 4th December 1883, a Chicago bartender is interviewed about what drinks were popular at the time."Men who drink our sours expect a claret at every bar, and when it's not put in they ask for it. It's getting circulated now, and other places are adopting our flourish." The unnamed bartender, referred to as an "Artist", claims that the addition of Claret [a loose term for red wine regardless of whether it's from Bordeaux or not] is a "flourish" that originated in his bar. He goes on to say, "Manhattan cocktails are in demand, too, I introduced them some time ago, and they have become quite popular."

It has been misinterpreted by some, that his bar's ownership of the red wine float on a Whiskey Sour should be discredited due to his also claiming to have created the Manhattan. In fact, he doesn't personally claim the claret flourish, merely that it is a signature serve of his bar. And as for the Manhattan, he only claims to have "introduced" them to his bar. For want of evidence to the contrary, I'm giving this Chicago "artist" the benefit of the doubt.

Given the above, it's not surprising that a Whiskey Sour with a float of red wine became known as a Chicago Sour or a Claret Snap. Confusingly, in vintage bartending books, such as Modern American Drinks (1895 & 1906) and Cocktails: How to Mix Them (1922) it's also known as a Continental Sour while others call this embellished sour a Southern Whiskey Sour. Indeed, the name of this style of sour was much dictated by region before it finally became pretty much universally known as a New York Sour as the 1900s moved from adolescence to maturity.

The addition of egg white to Sours dates to well before 1922 when Robert Vermiere wrote in his 1922 Cocktails: How to Mix Them, "A few drops of white of egg improves all Sours."

However, it tended to be either egg or red wine float rather than both embellishments added to the same cocktail. That was until some point in the late 1990s-early 2000s cocktail renaissance, perhaps first at London's influential Che bar [sadly long since closed], when it became common practice to add both egg white and red wine to what has become the modern New York Sour.

In Manhattan, a Whiskey Sour with both egg white and red wine tends to be called a Greenwich Sour and the origin of this name is usually attributed to Employees Only (a famous Manhattan bar which opened in 2004) and two of its original bartenders, Jason Kosmas and Dushan Zaric, claim the creation of the combination in their 2010 book, Speakeasy. A New York Sour with red wine (without egg white) features on the next page of the same book. 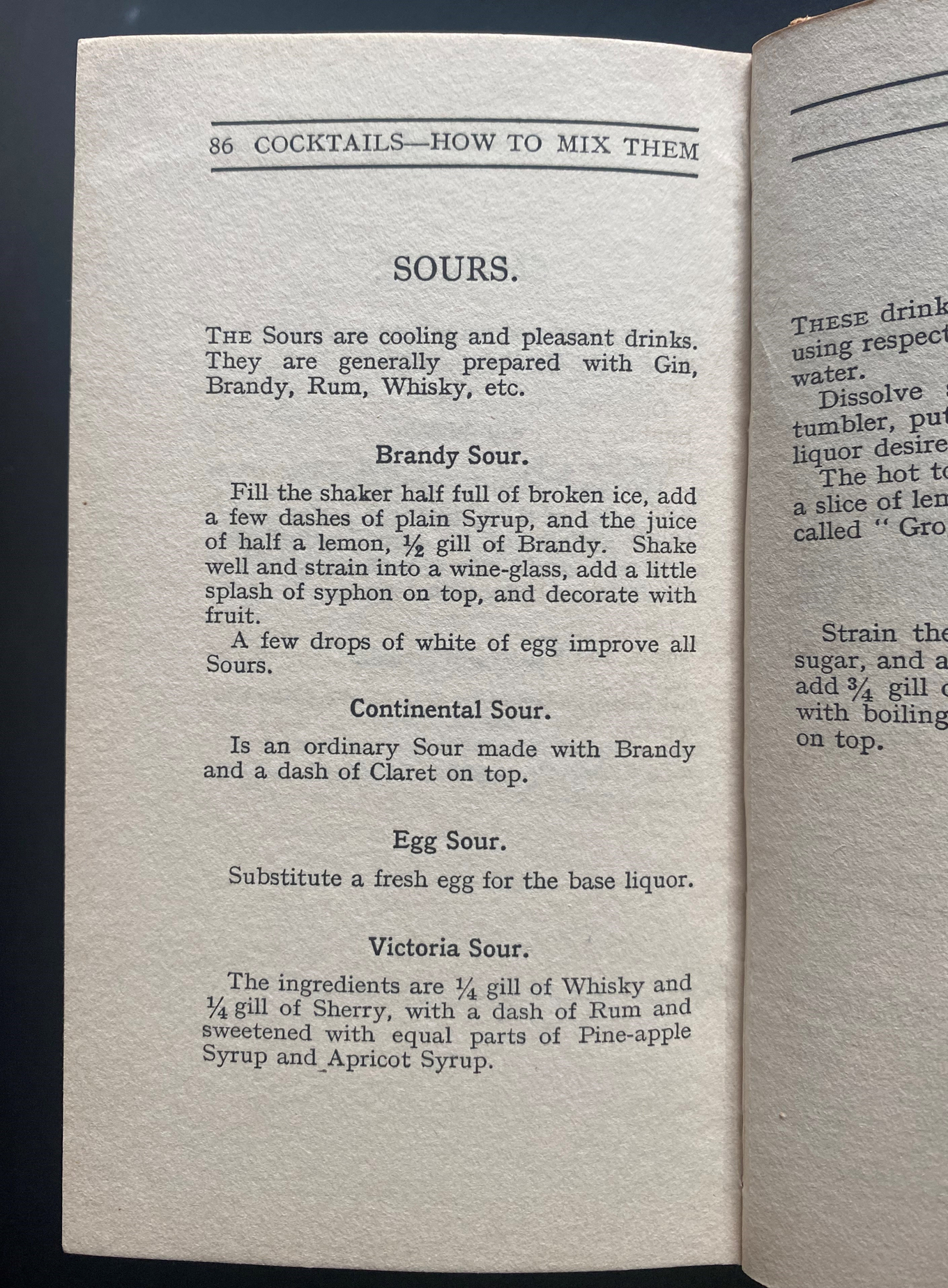 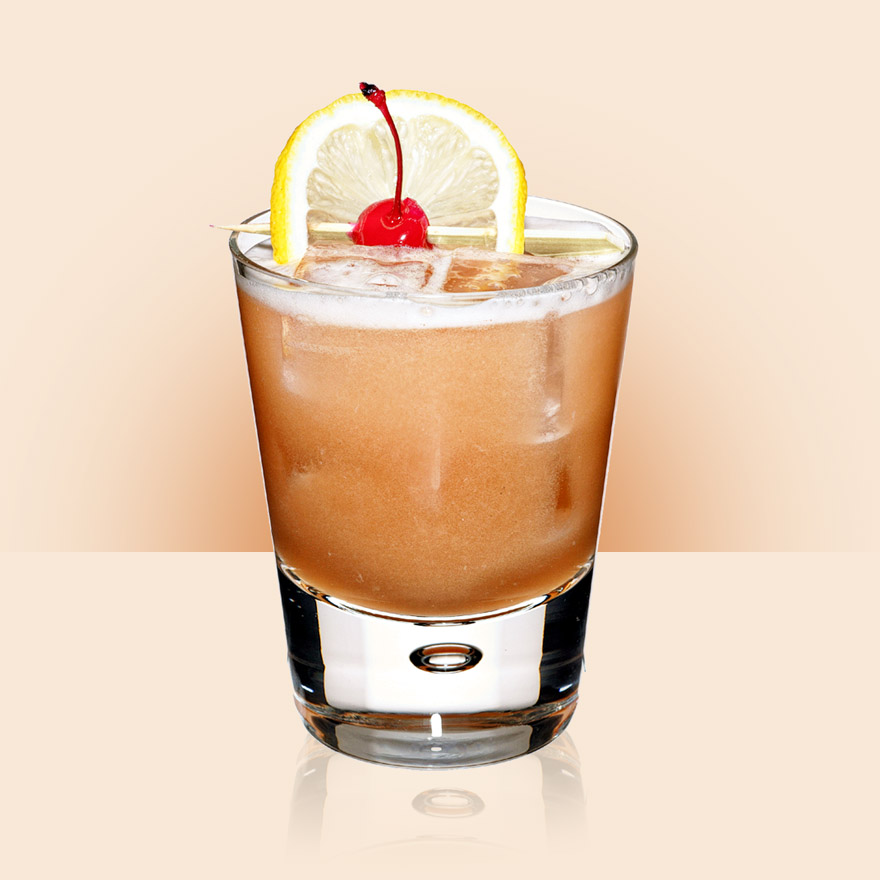 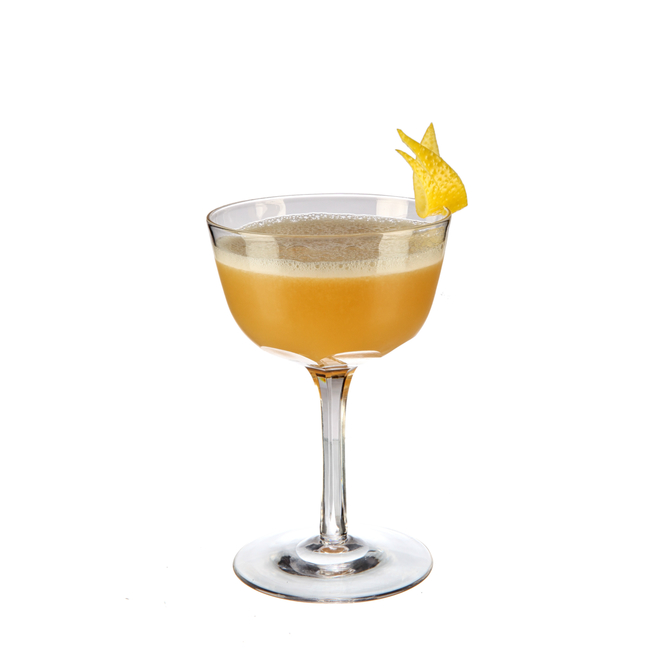 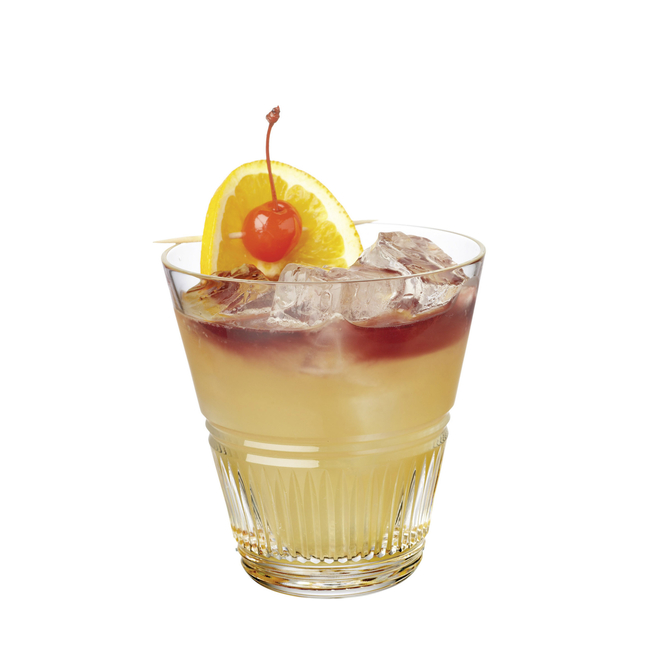 A rye whiskey-based New York Sour without egg white. This Sour has the good looks and also the flavour profile to back them up. 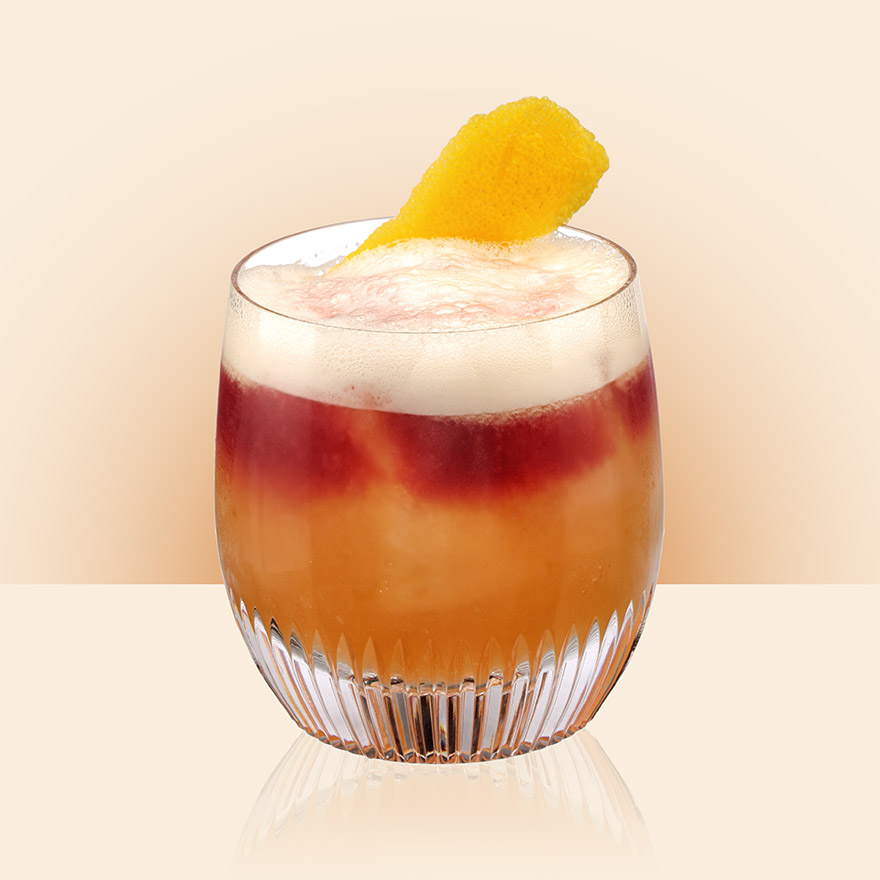 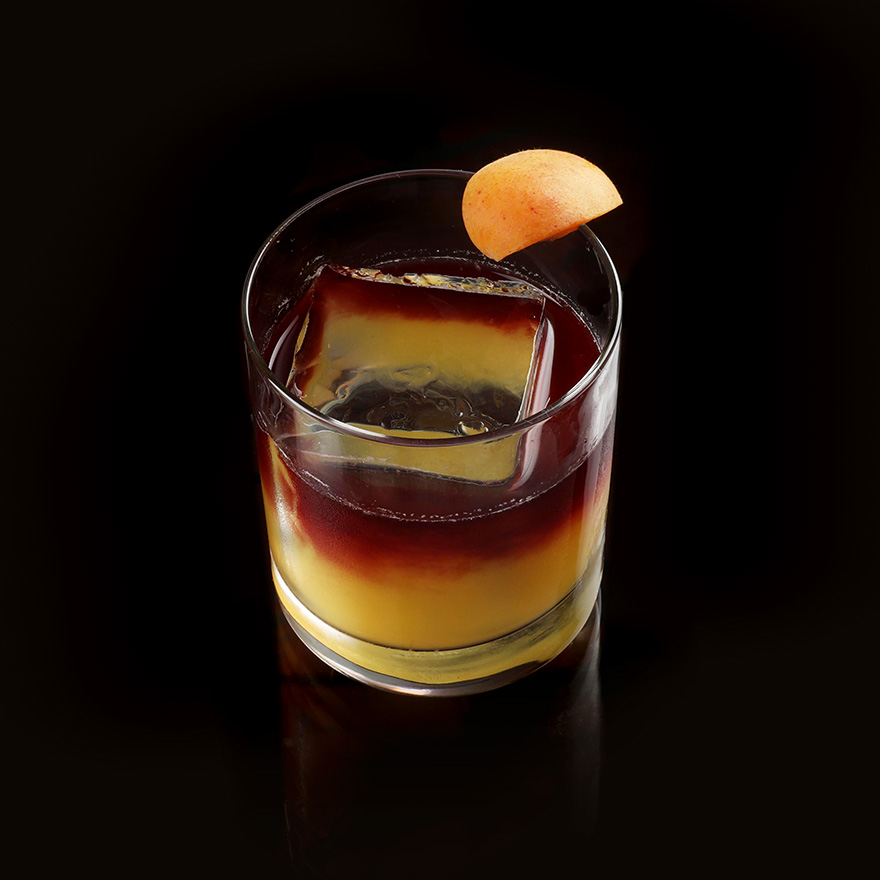 Sip through dry red tannins to reach the rich apricot and orange fruity bourbon sour beneath. 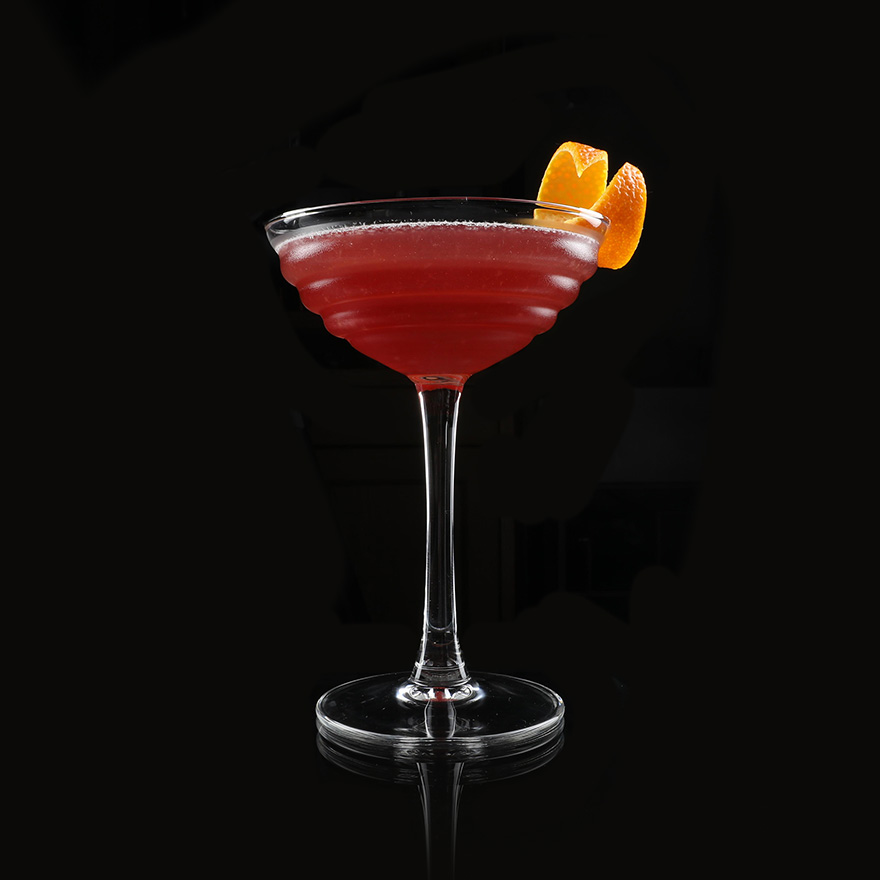 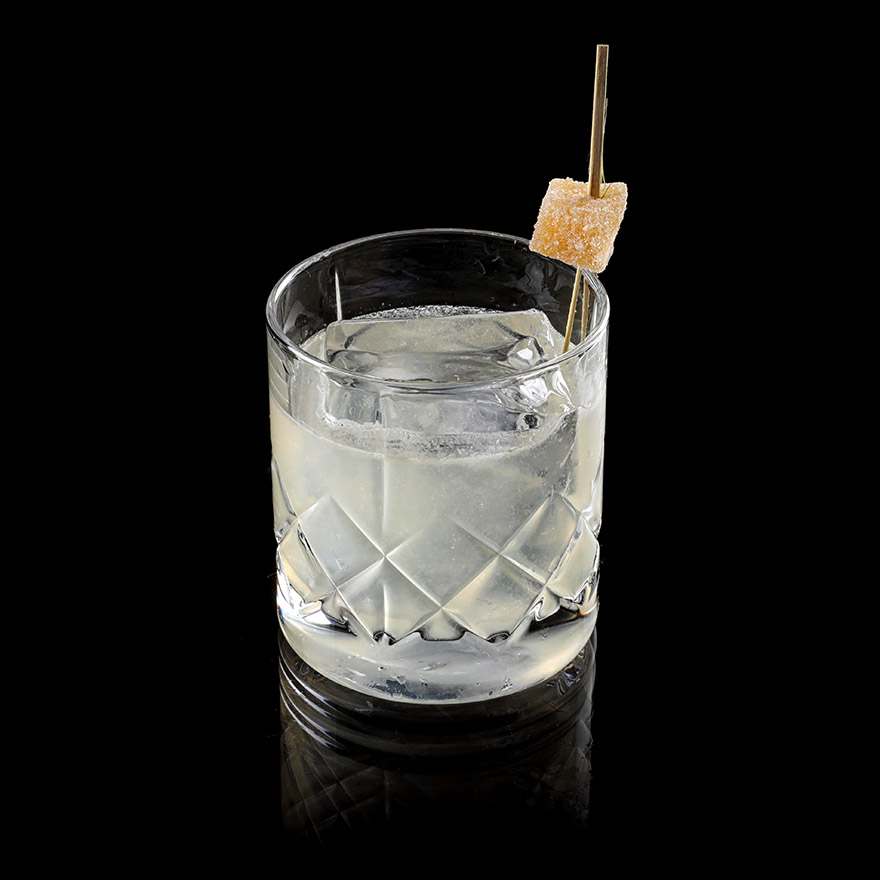 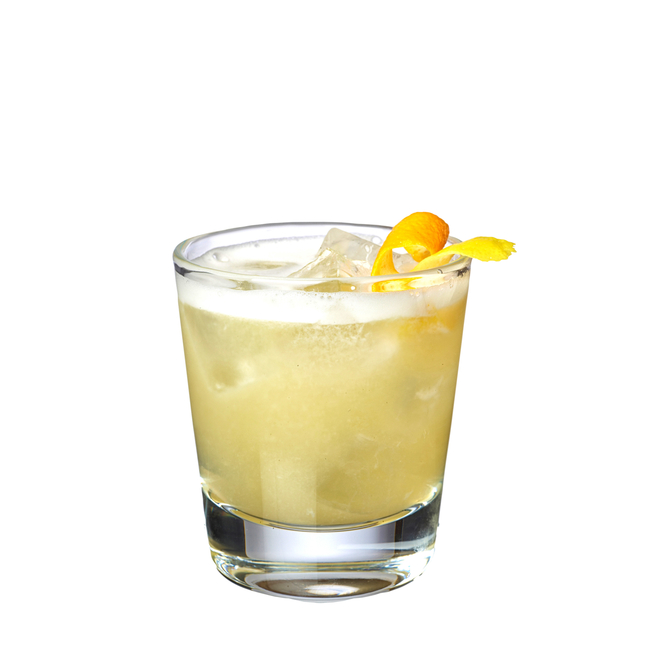 This drink is sadly often overlooked in favour of the bourbon-based Whiskey Sour. Depending on the peatiness of the whisky, I don't tend to add bitters 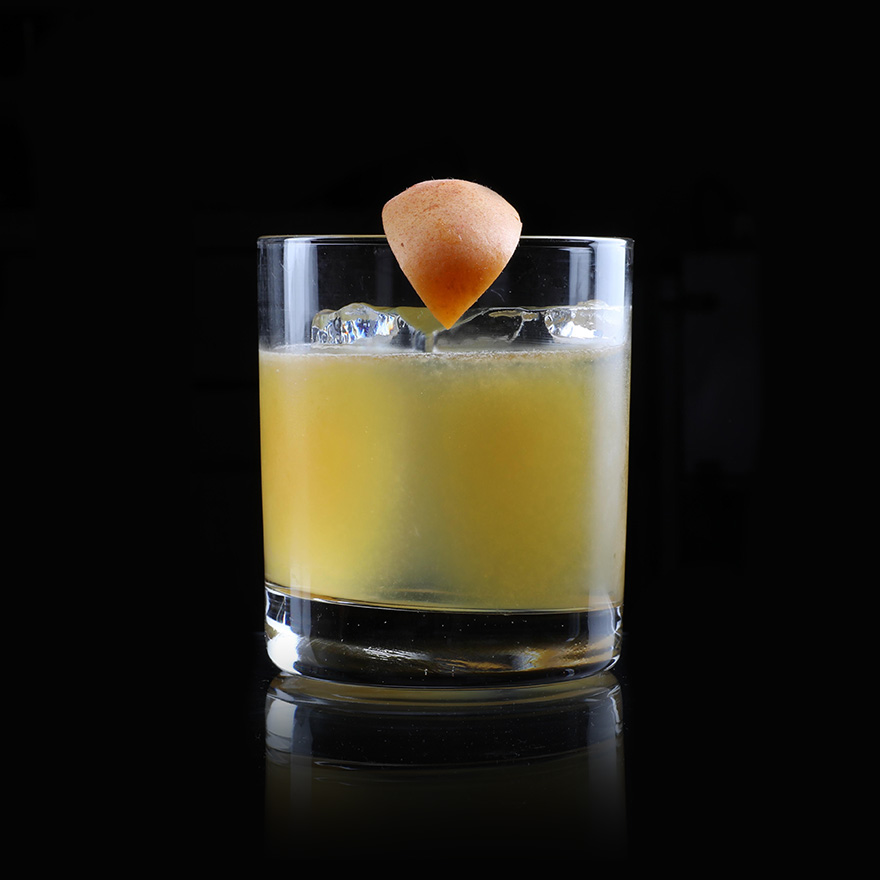